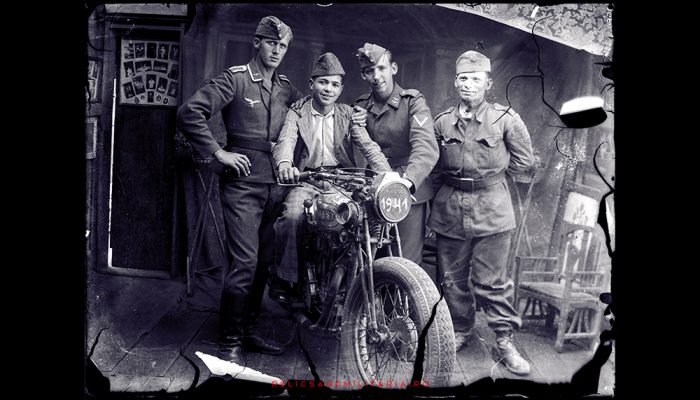 A couple of years ago, some news appeared, even in The Times, about some unknown photographer, Costica Acsinte and the race to save all the pictures that remained after his death. At first you may think that this is not such a big thing, some photographer based in some lost village, taking photos of some peasants, but for my project, this is truly a honey hole for images with the men that ended up fighting in the second world war. Costica was an official photographer in the first world war, and in 1920 he opened his personal studio “ Foto Splendid C. Acsinte” in Slobozia, a town in Ialomita County.

I’ve researched hundreds of released pictures and found interesting pictures with Romanian soldiers before entering the war in the late ‘30s, some with the German Wehrmacht and the Luftwaffe while we were allies, and some from the late 44-45 with the Russian Army.

The fact that his studio was fixed, he took photos only in his area, it’s interesting to see how his town was visited by soldiers in the ww2 period, first by german ones after that by russians.

If you want to find out more about the project or search the photo archive follow the links below. You can also support their project by buying albums with Costica’s pics.

Below, you can find a collection of photos I’ve saved from his archive. 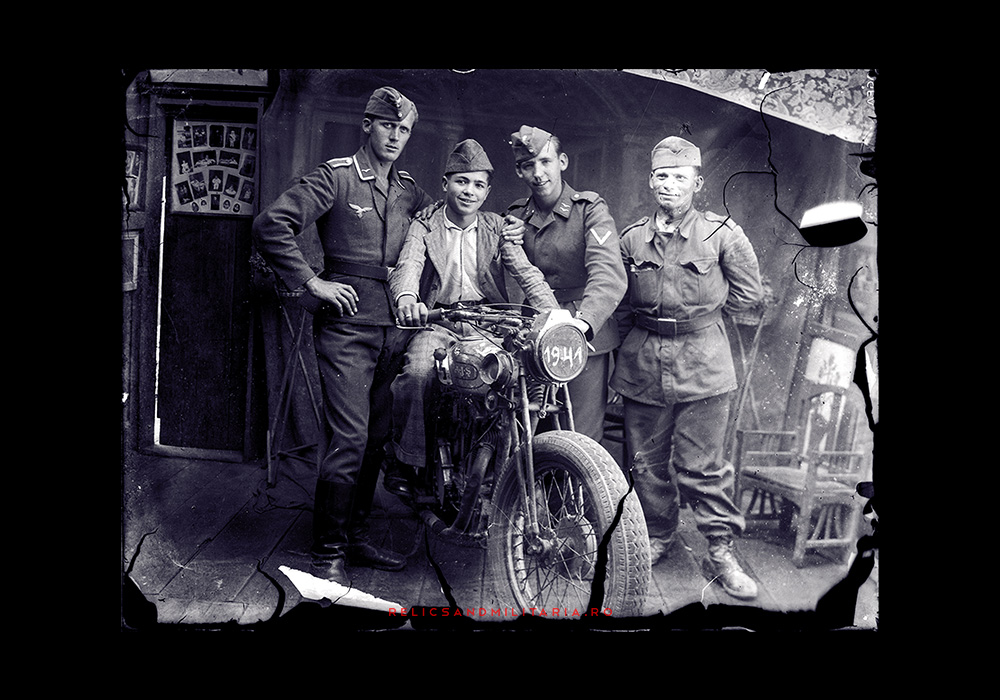 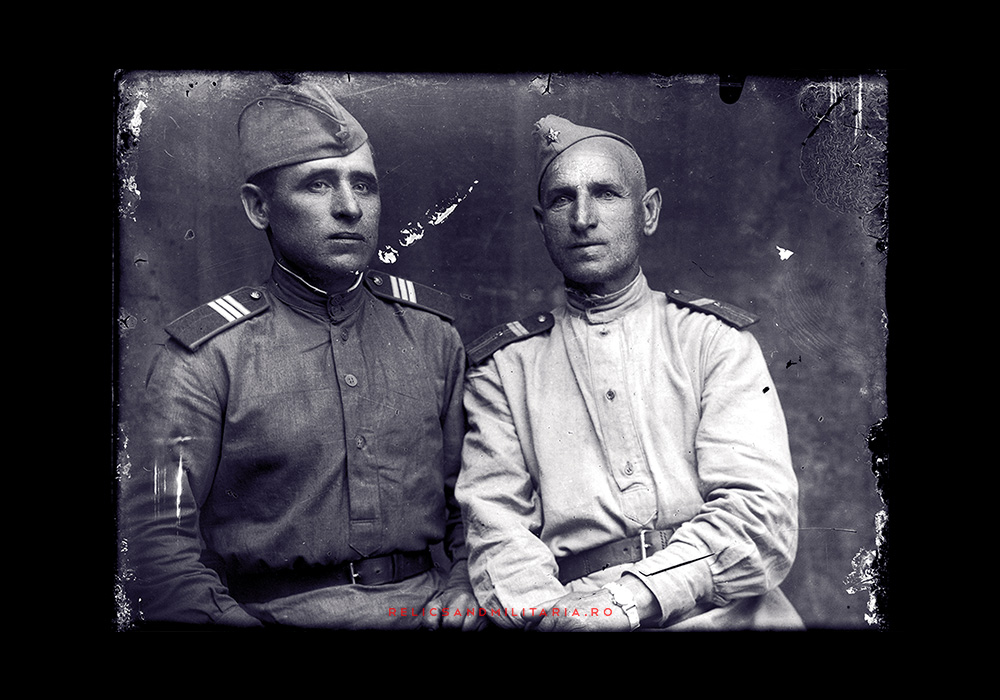 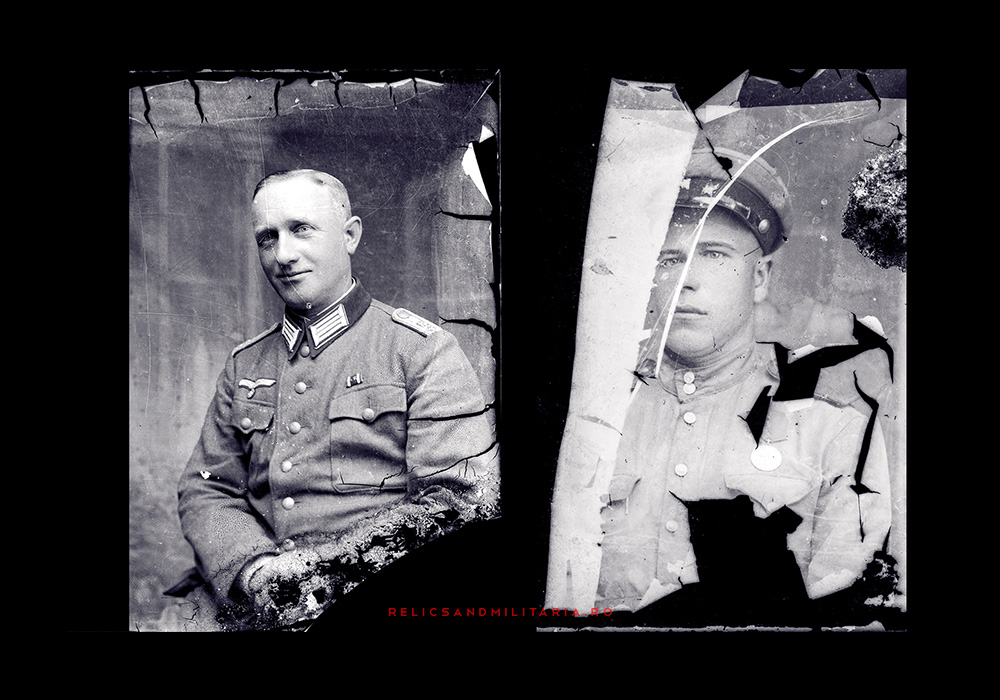 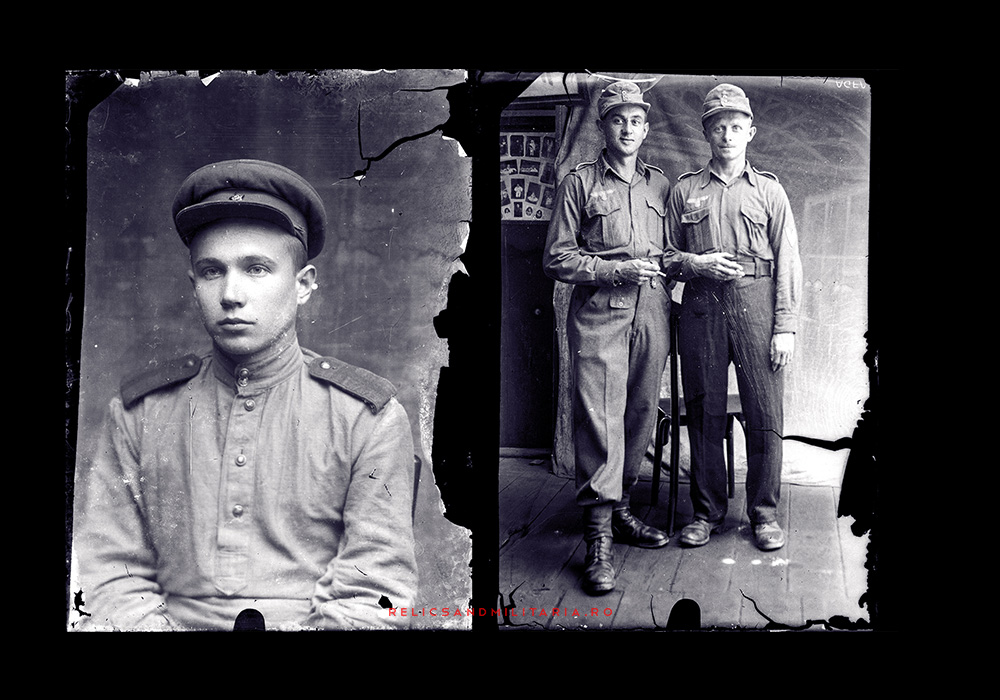 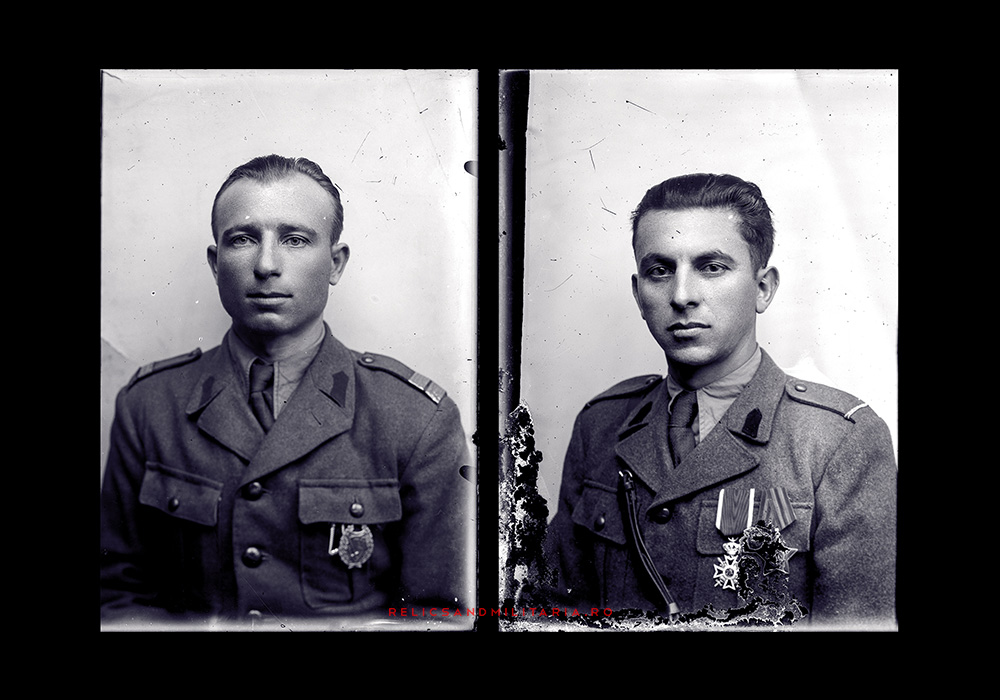 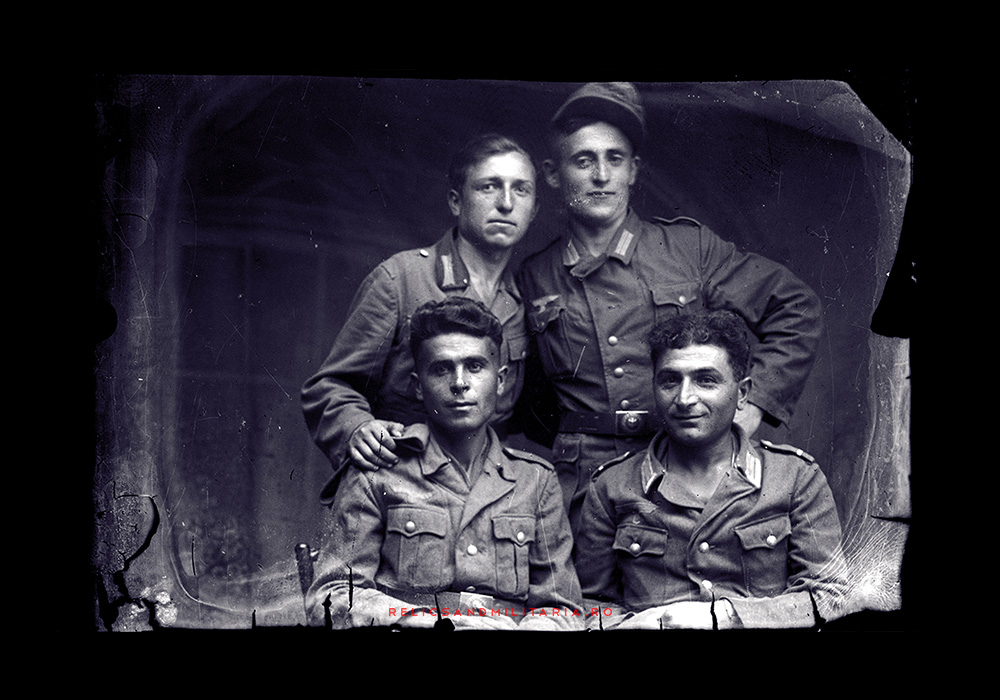 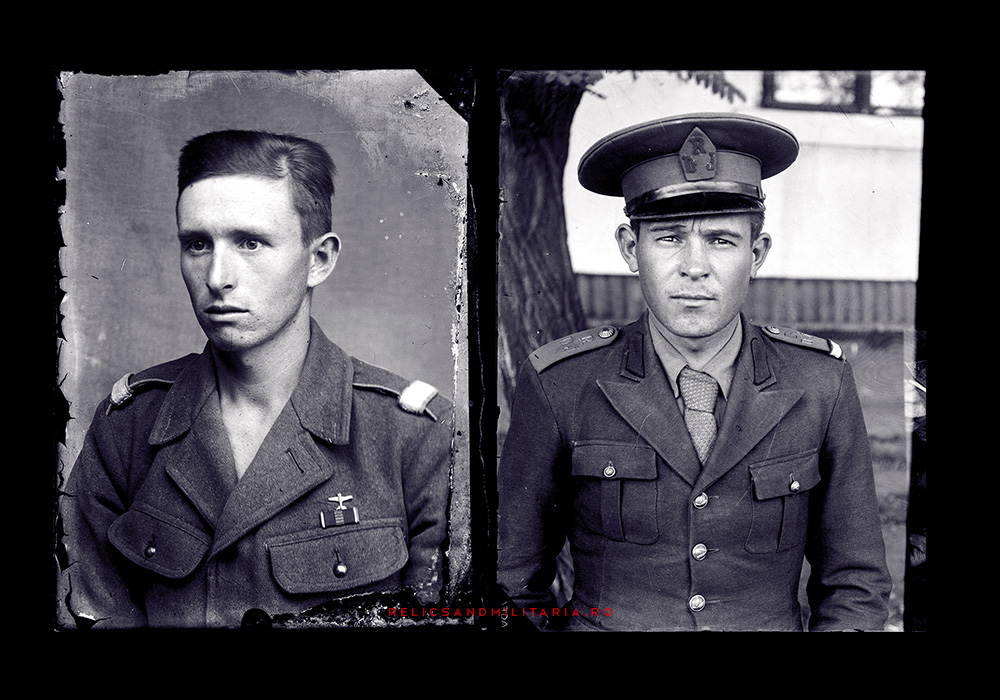 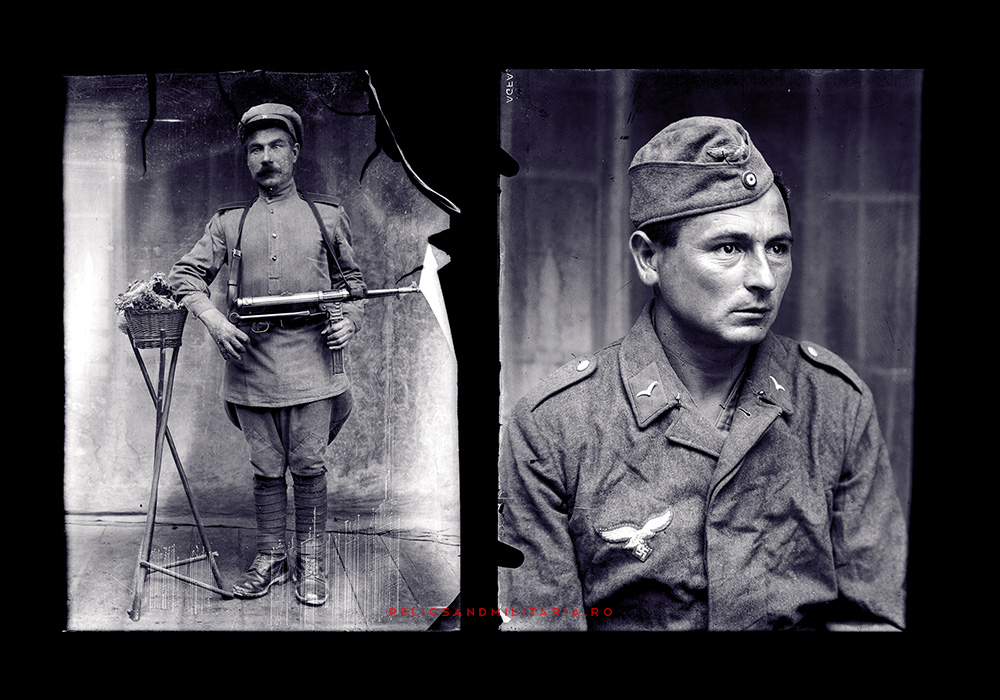 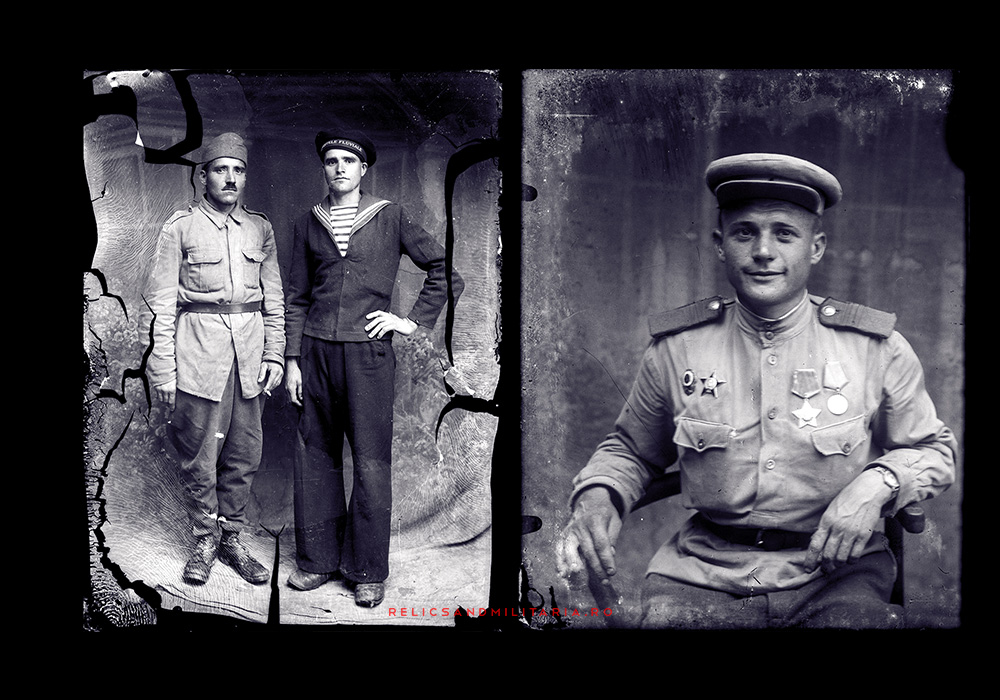 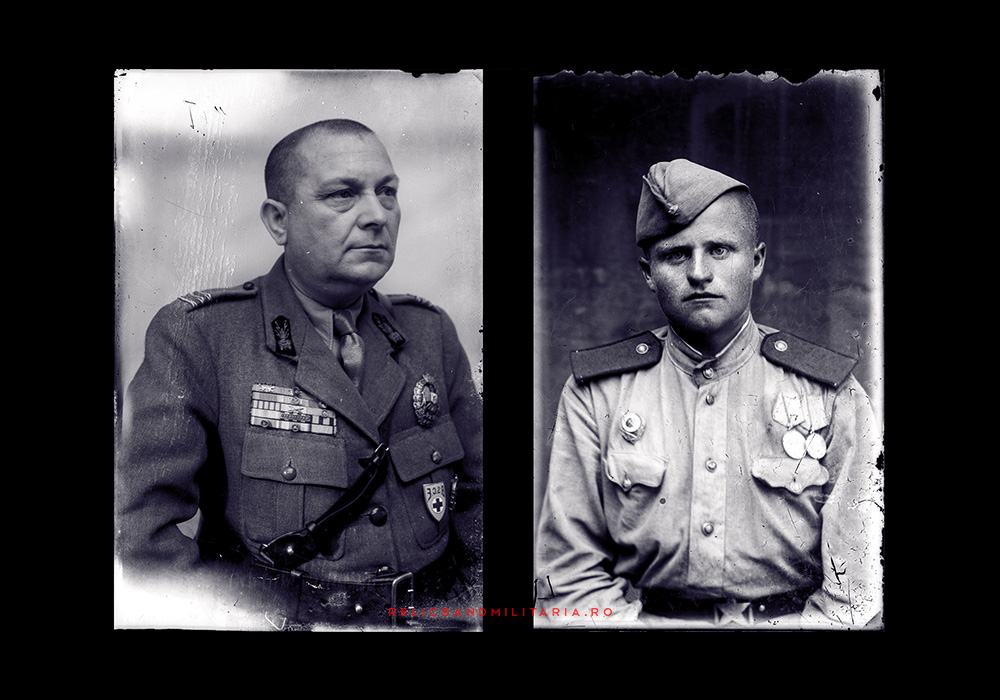 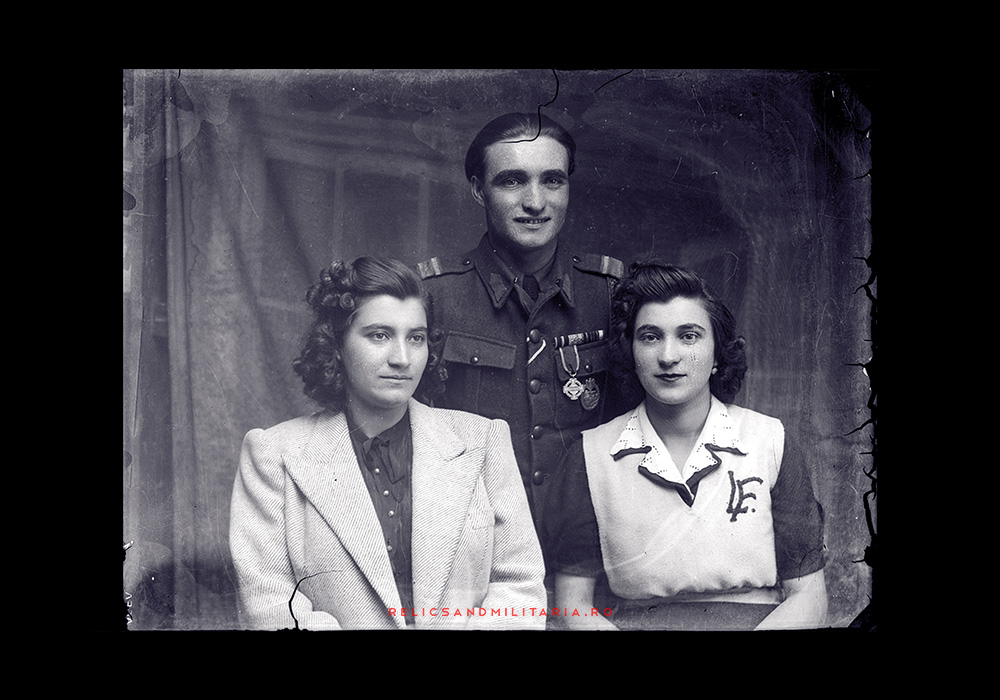 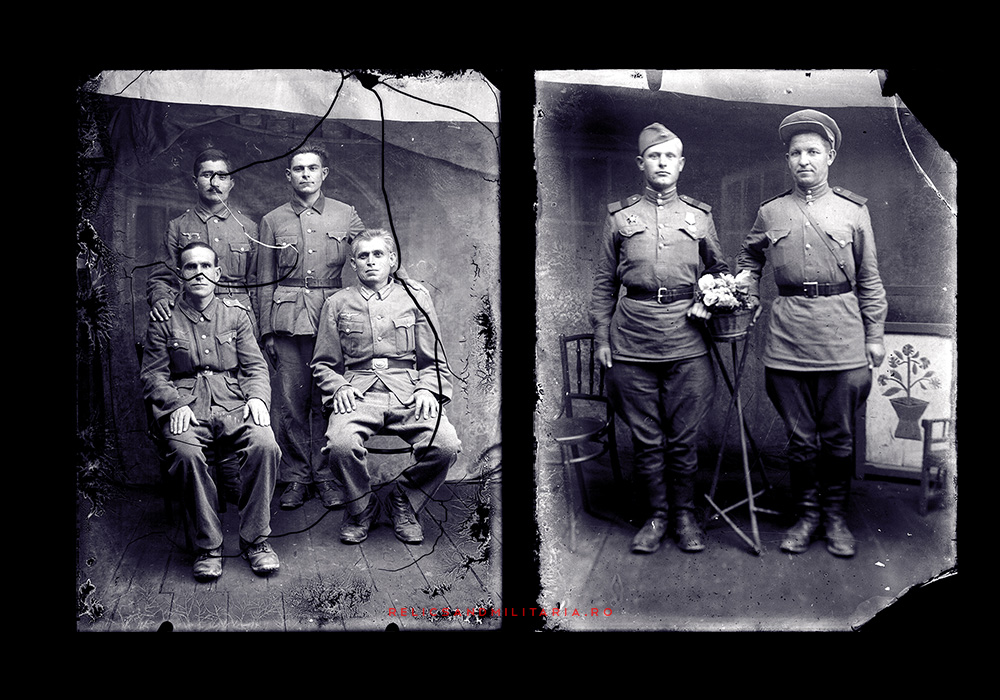 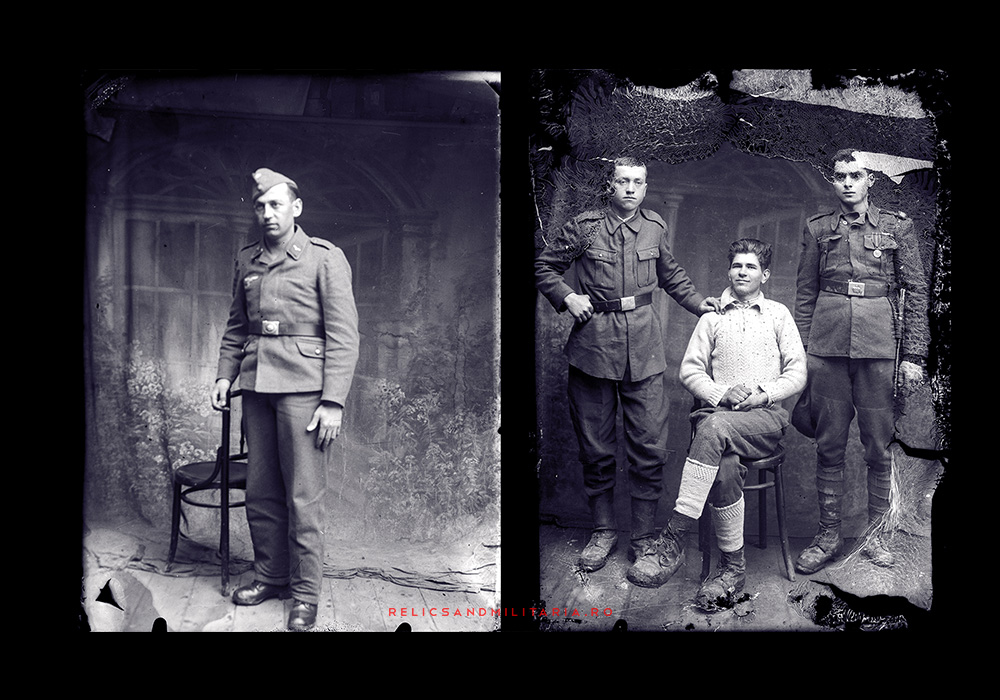 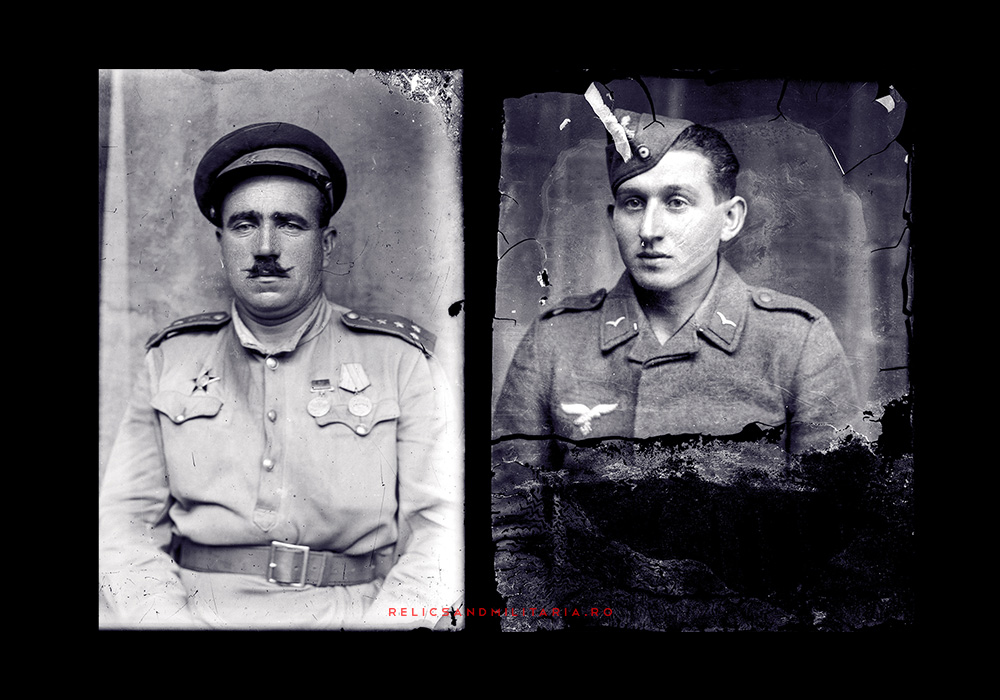 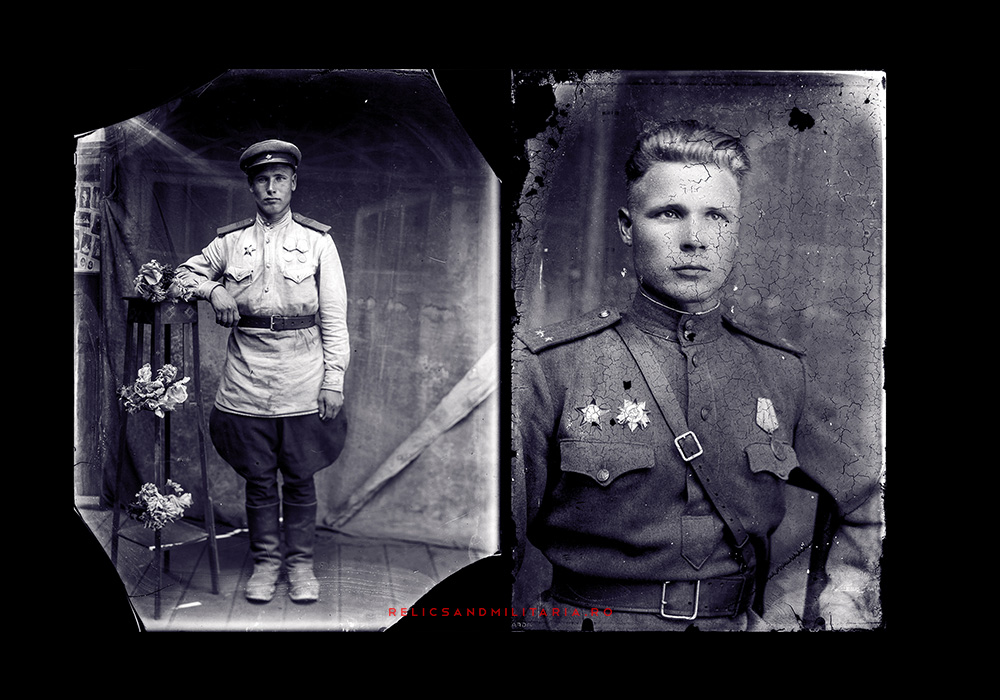 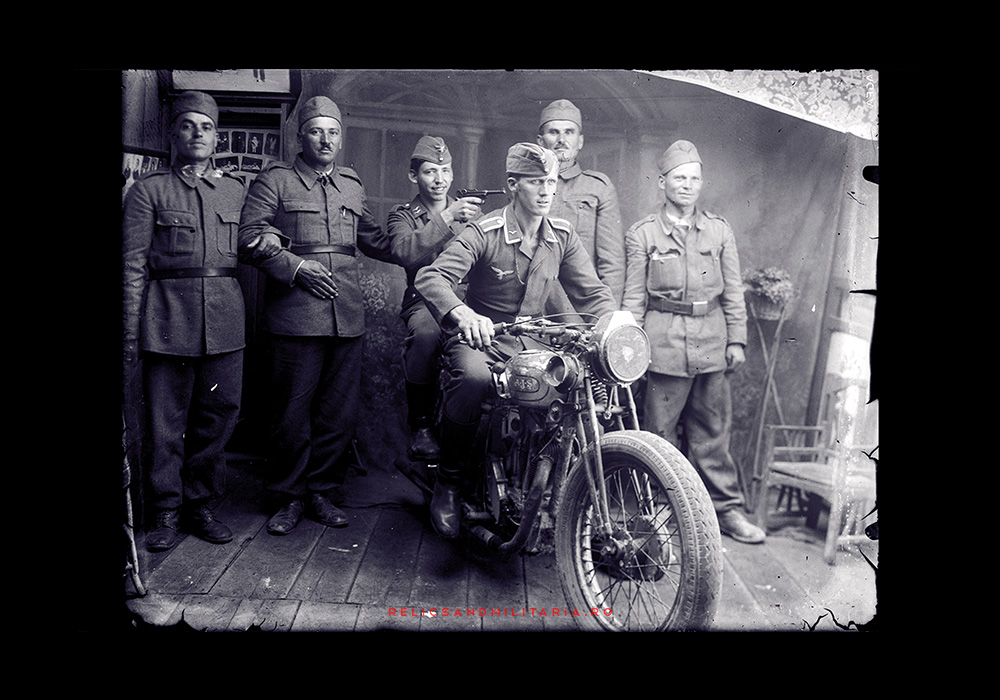 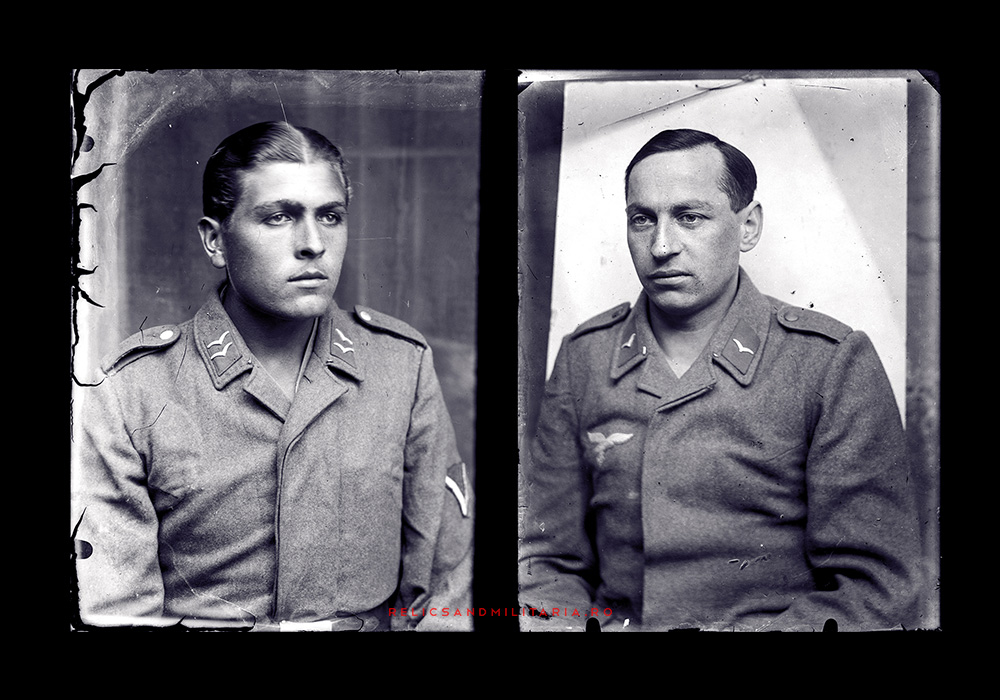 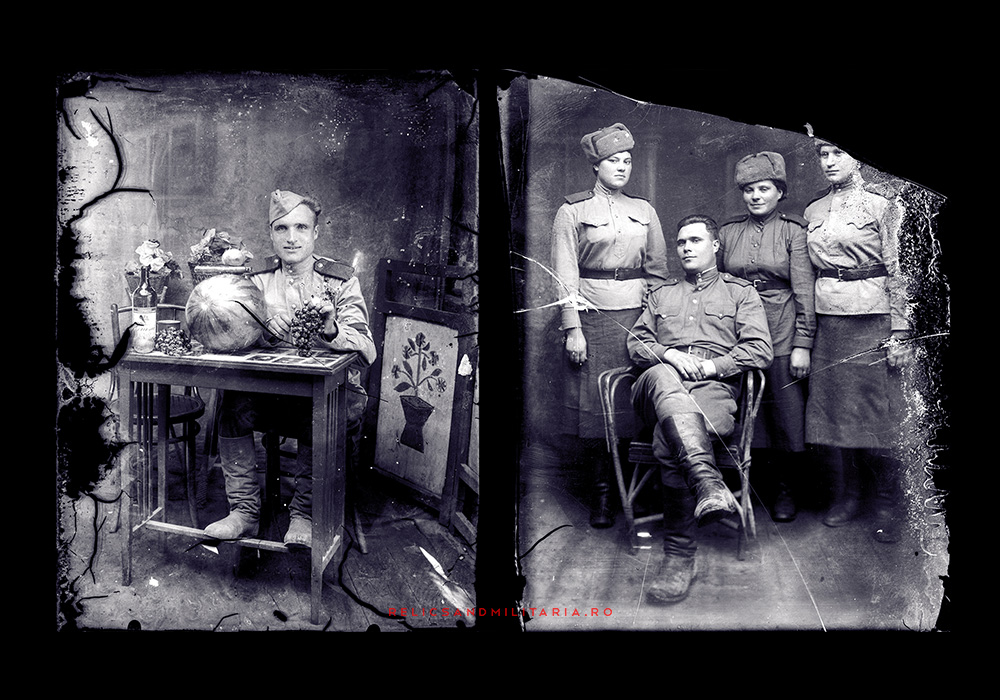 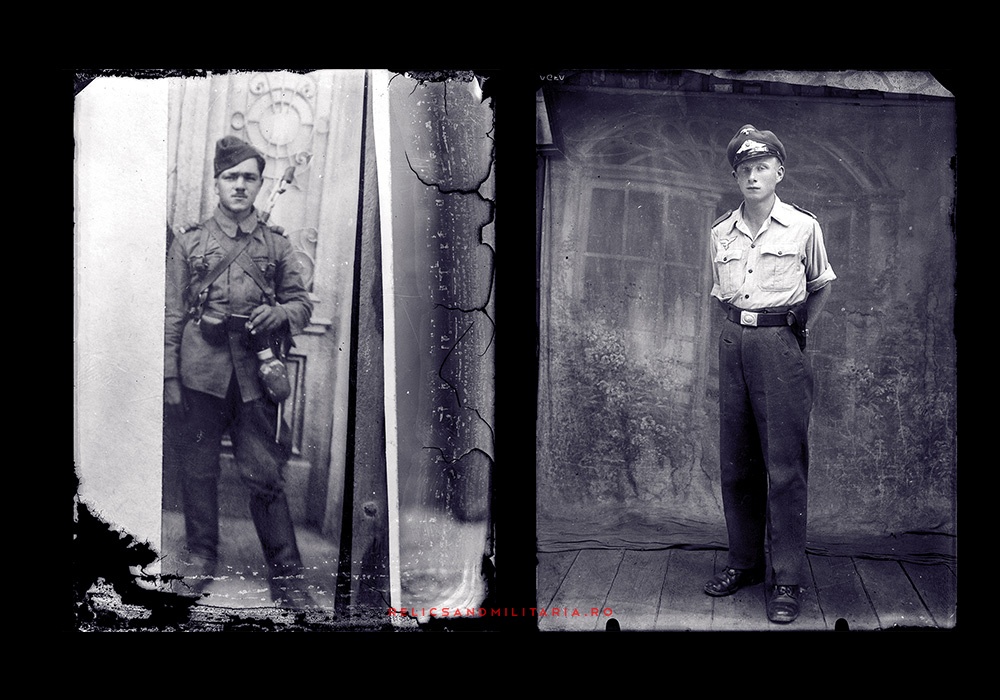 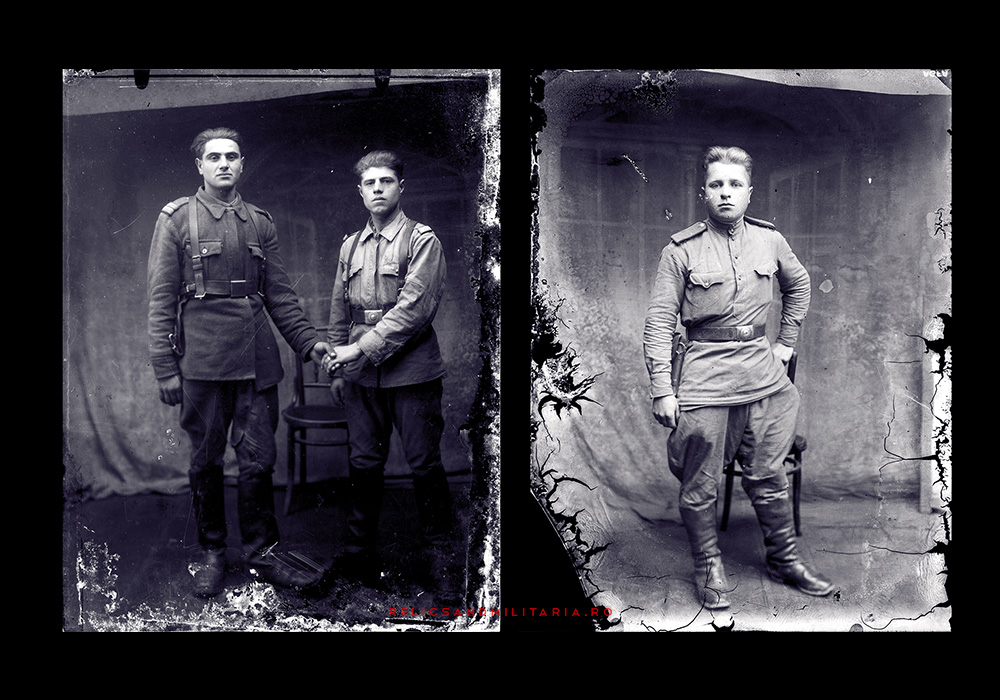 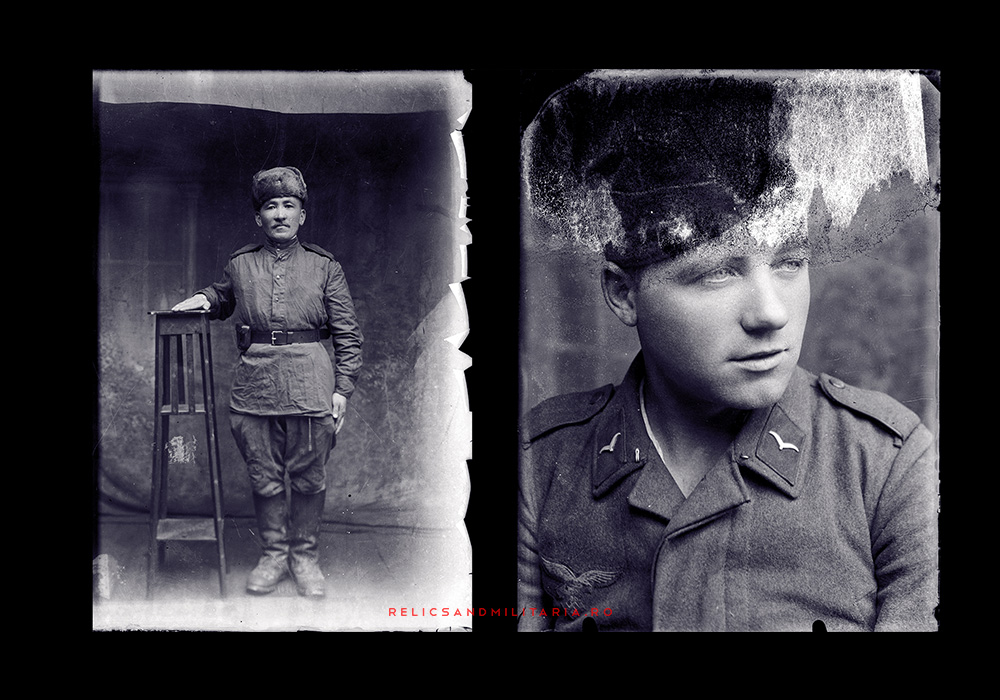