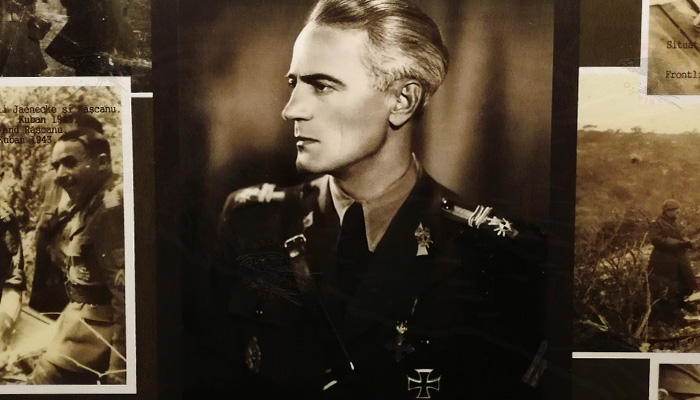 Read a book earlier this year written by this guy and it was awsome. To bad there is no english version because people would have loved reading it for sure.
Vasile Scârneci entered the Romanian Army in 1916 as a soldier, although his contribution from the period of neutrality to the support of the Romanian secret services gave him the right to a better situation. Enrolled in the 3rd Mountain Regiment, he noted himself on the battlefield, being wounded twice and decorated with the “Military Virtue.” In the interwar period, in parallel with the arms trade, he gained an excellent reputation as a sportsman, being a multiple national champion in athletics and a participant at the Winter Olympics in St. Moritz in 1928.

June 22, 1941 will find him the second commander of the 3th Mountain Battalion, as a Major. More than a year, Vasile Scarneci will be with his soldiers always in the first line, participating in the liberation of northern Bukovina, the forcible attack of the Nistru, the pursuit of the Soviet forces in the southeast, the Bug and the Dnieper, the defensive battle of Stepa Nogai and especially to the Crimean peninsula and the Sevastopul siege. Throughout this battle itinerary, marked by heroic acts and painful sacrifices, Vasile Scarneci became full commander of the 3 rd Mountain Battalion, he was promoted Lieutenant Colonel and was decorated with the “Mihai Viteazul” Order III and the “Iron Cross”, classes I and II.

After a short respite on the Crimean coast, Scarneci’s battalion will be deployed near Novorossiisk. taking part in the battle for the Kuban and the Taman Peninsula. At the end of 1943, after almost two and a half spent on the front, all the time in the first line, Vasile Scarneci will return to the country, to the sedentary part of the Mountain Corps.

After August 23, 1944, Vasile Scarneci will participate in the battles for the liberation of the national territory, his battalion being the first in Sfântu Gheorghe and Târgu Mureş. 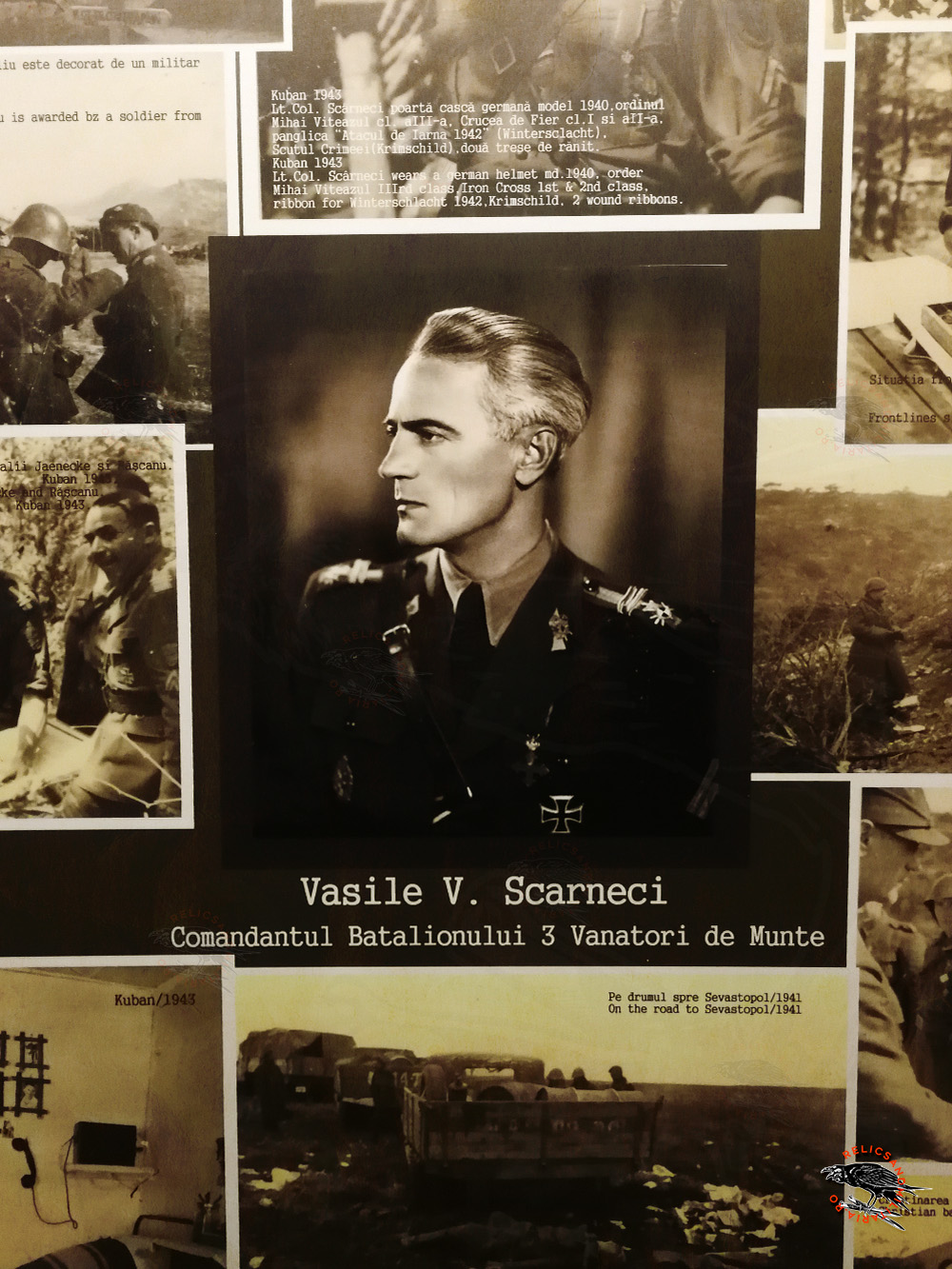 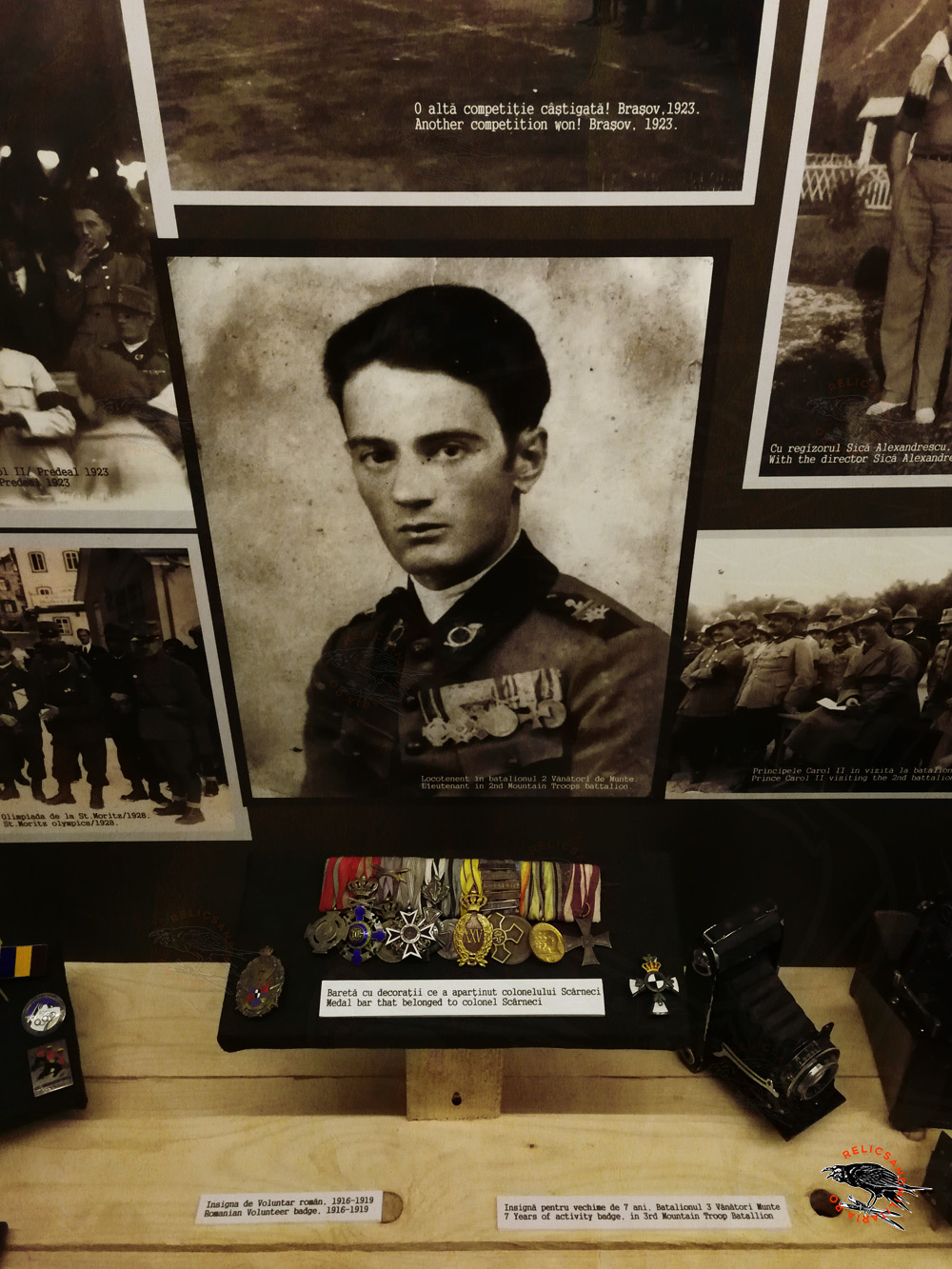 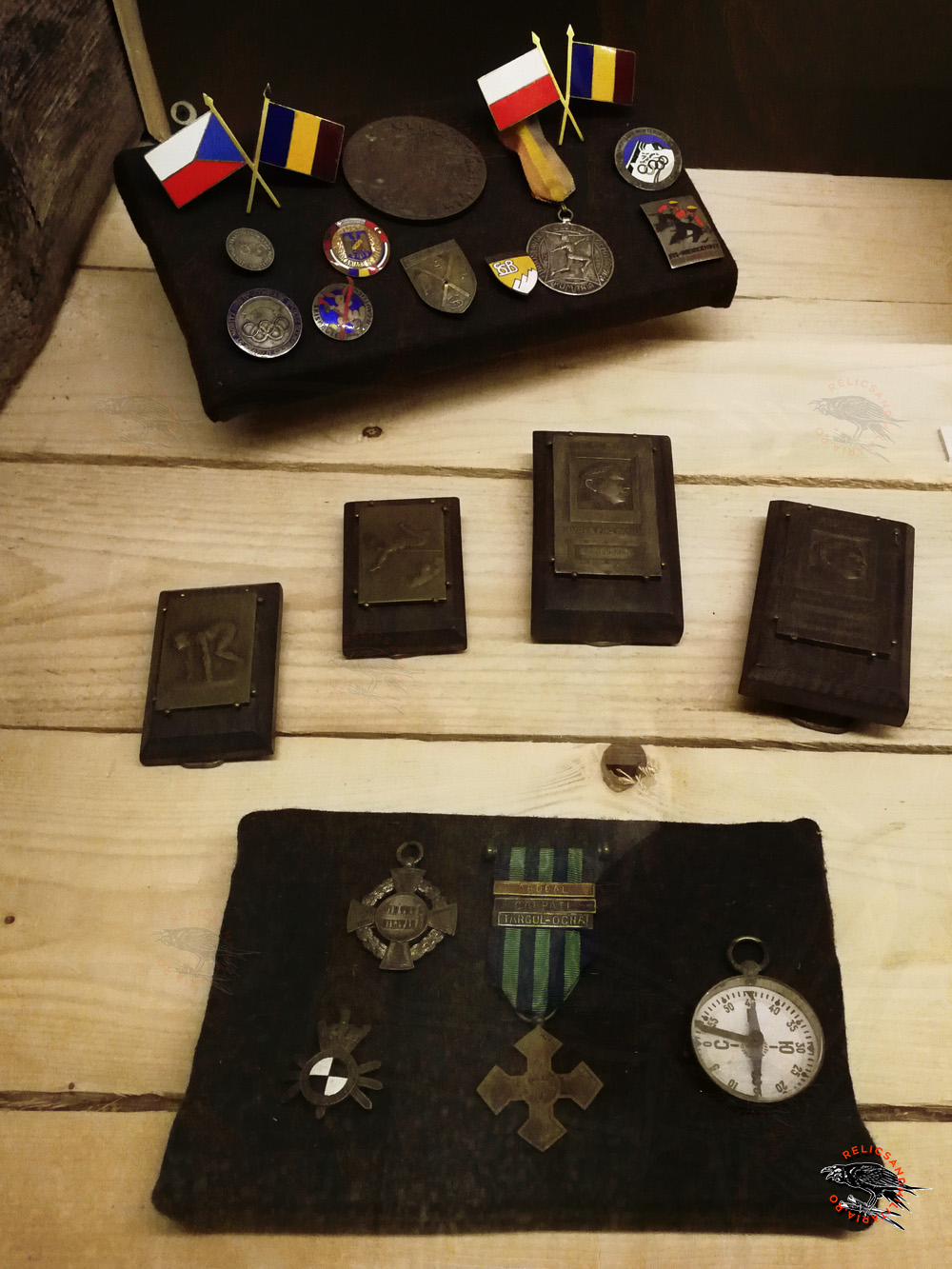 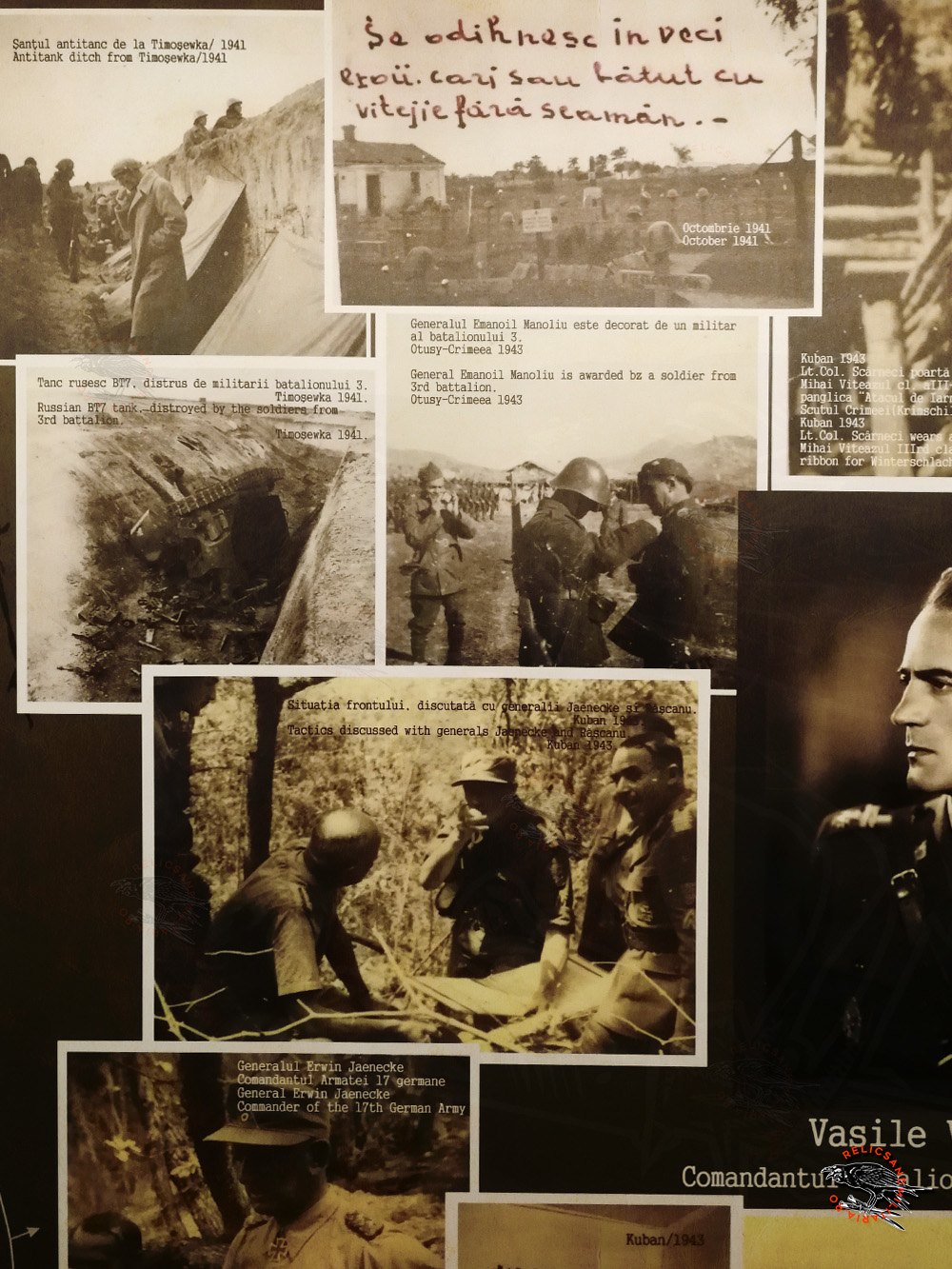 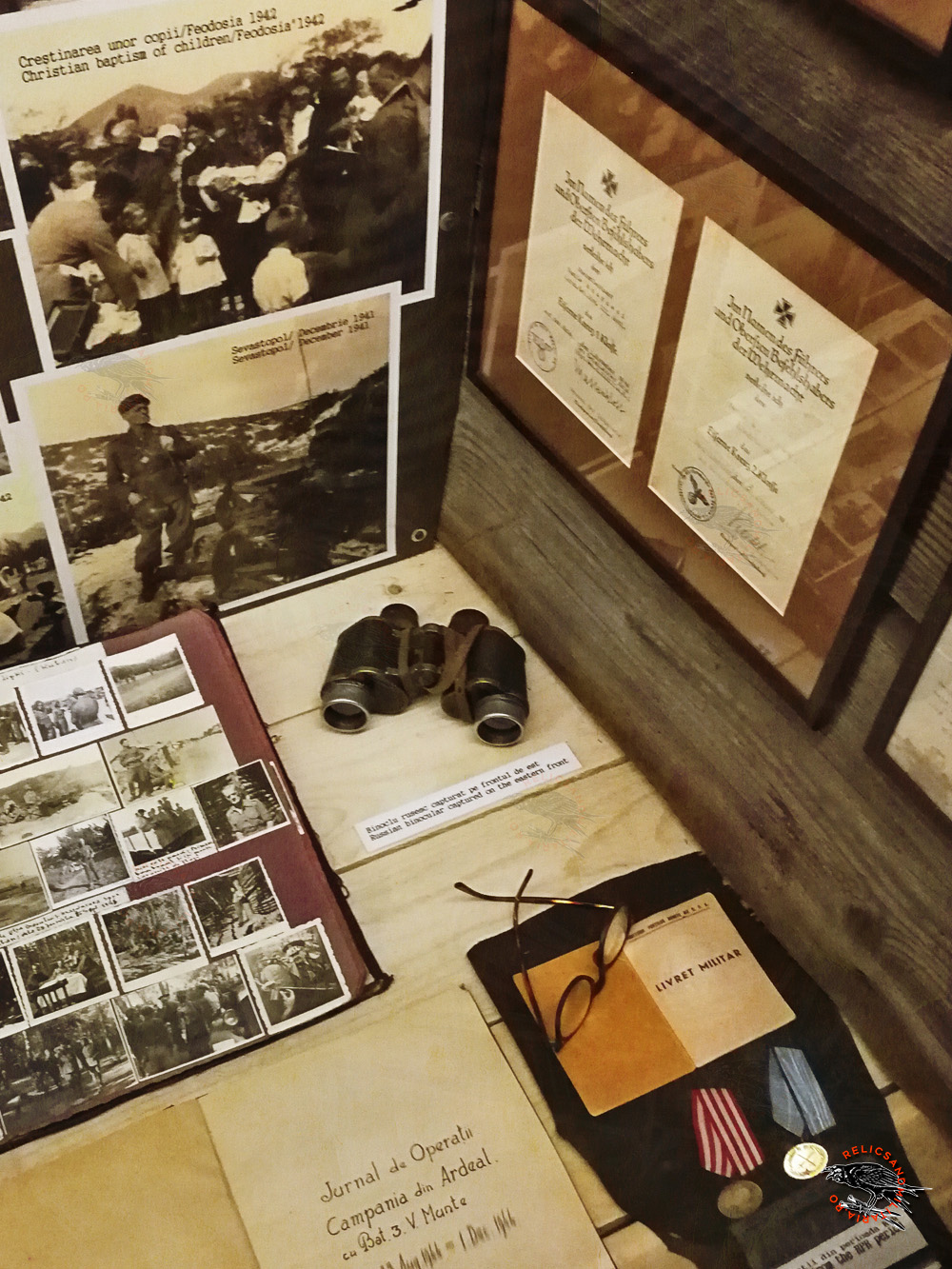 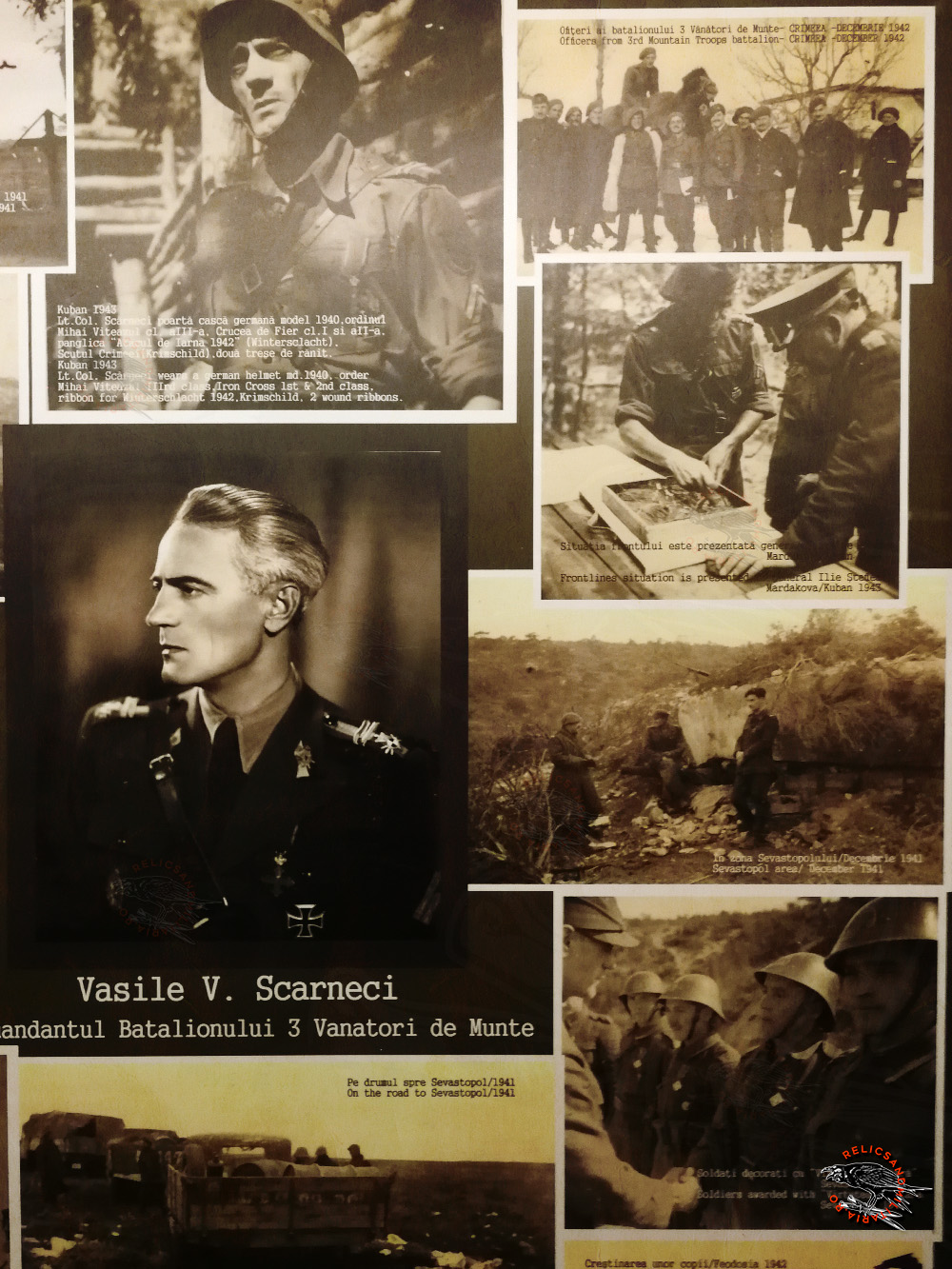 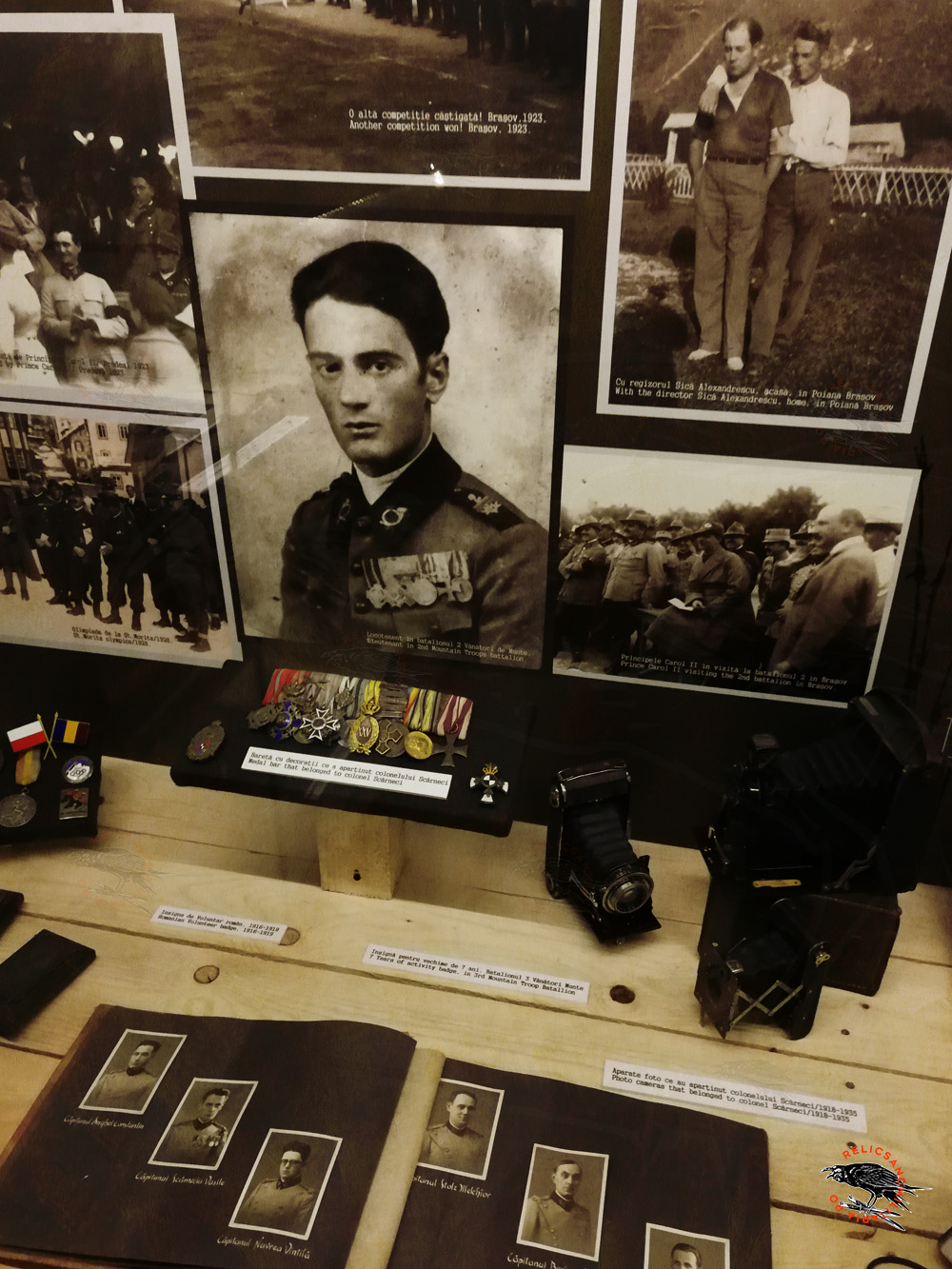 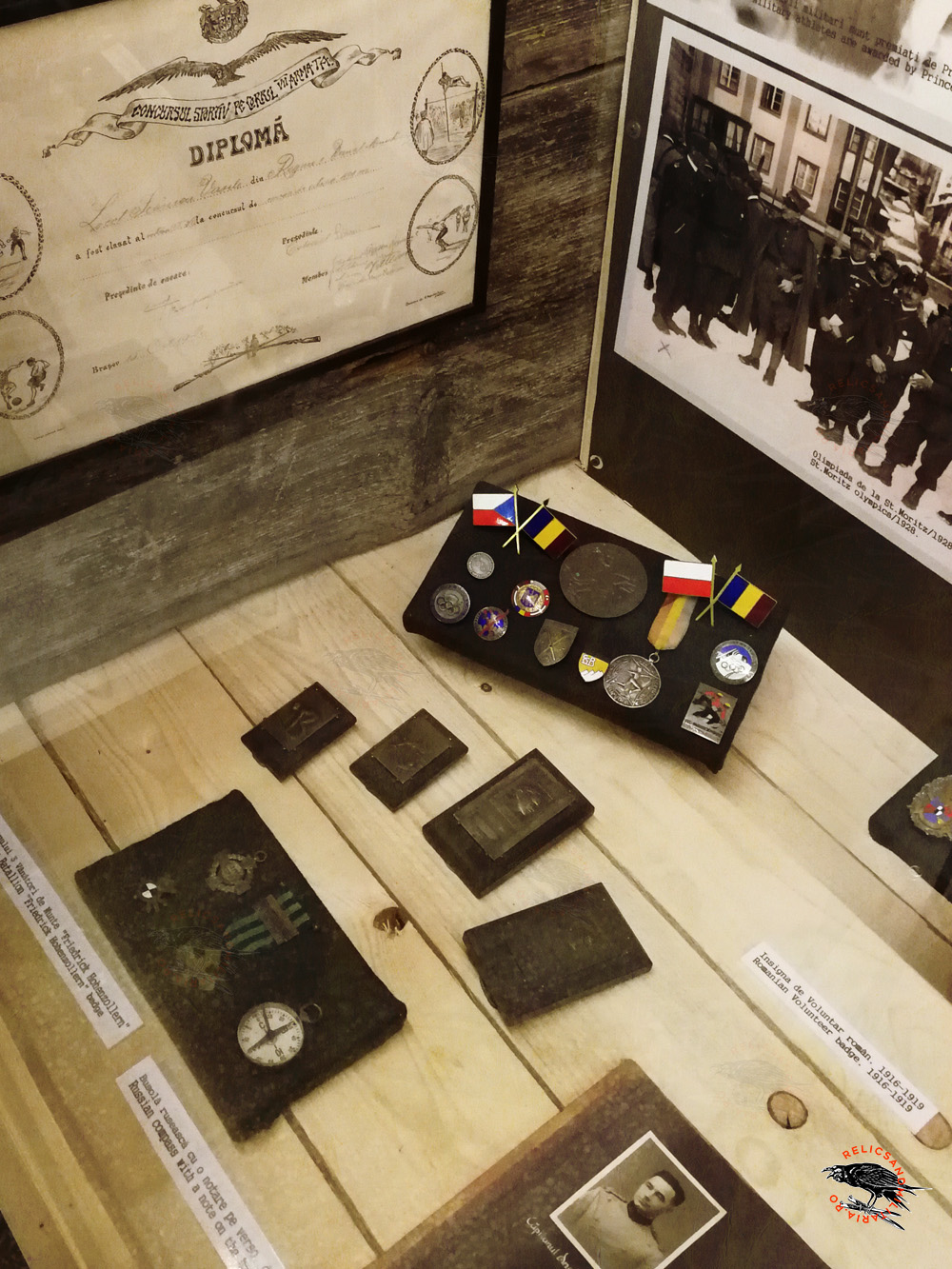 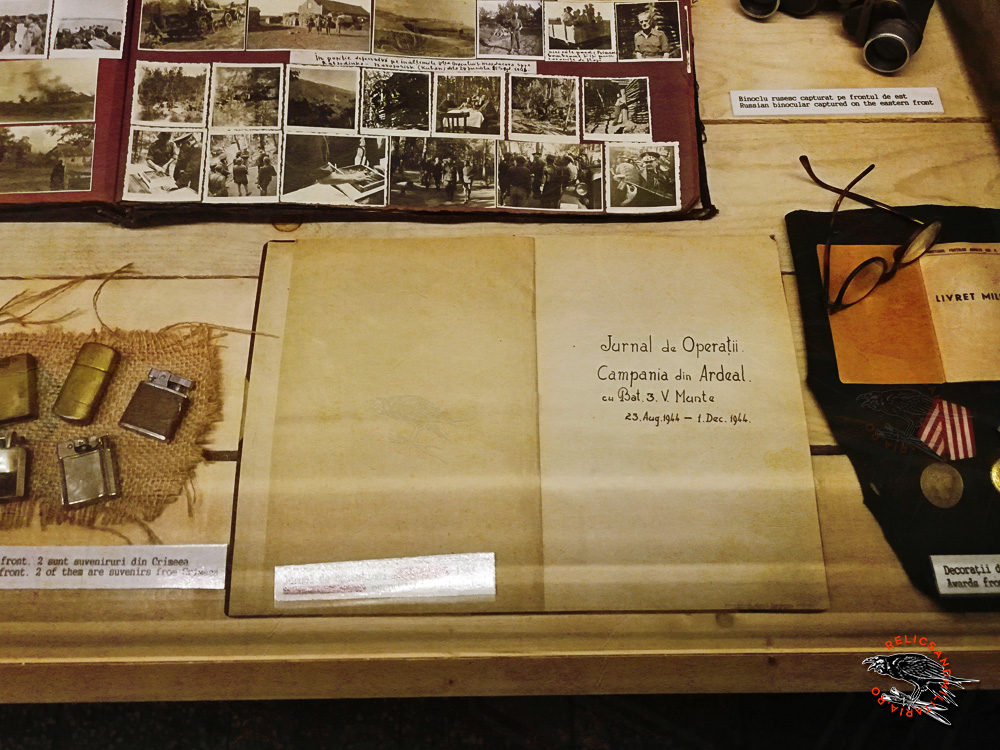 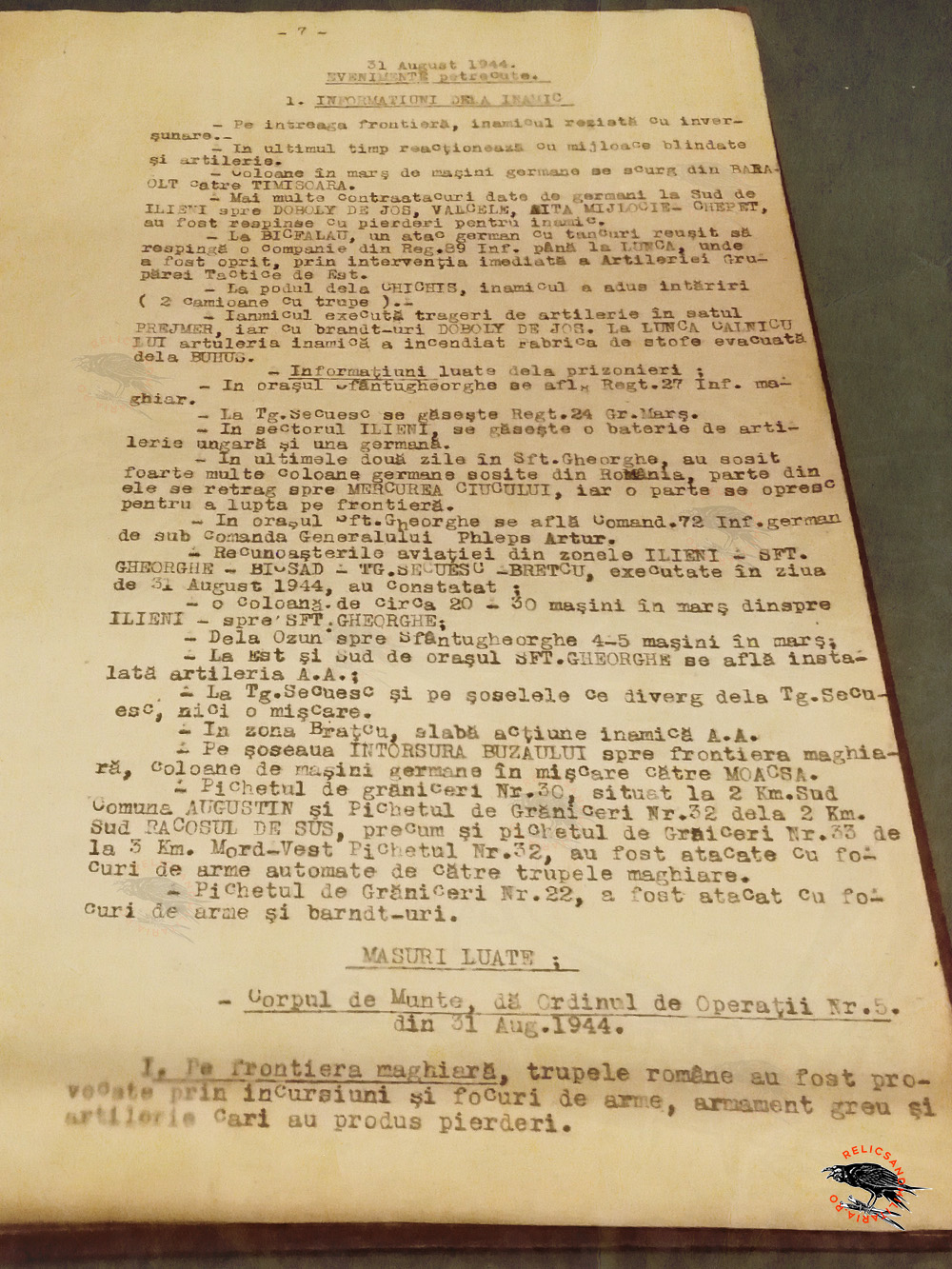 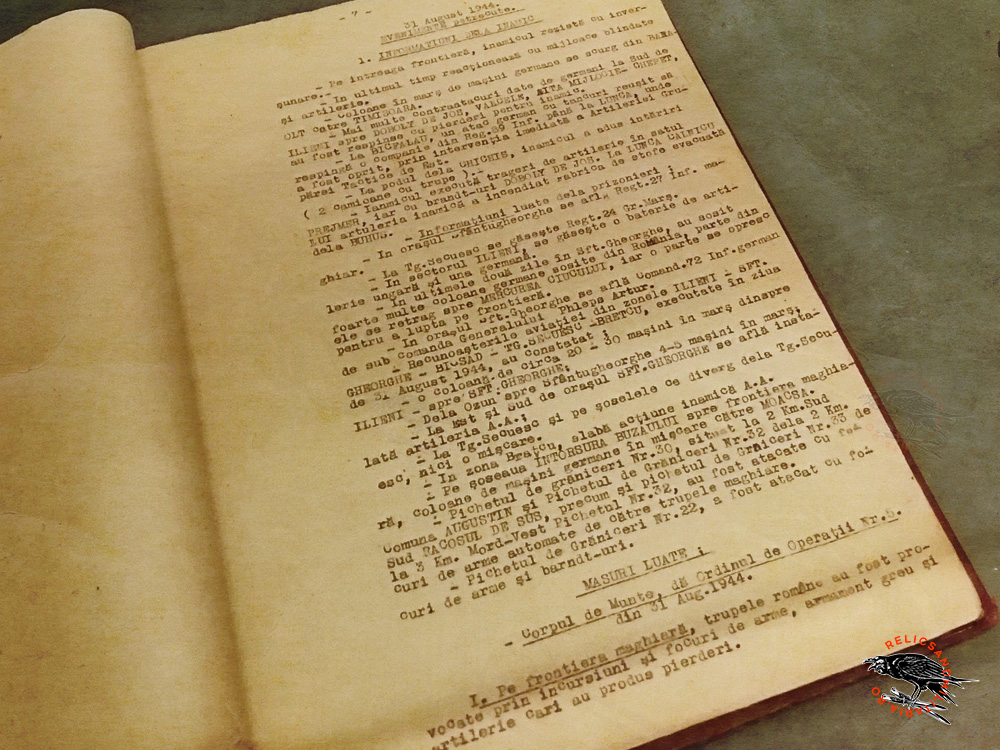 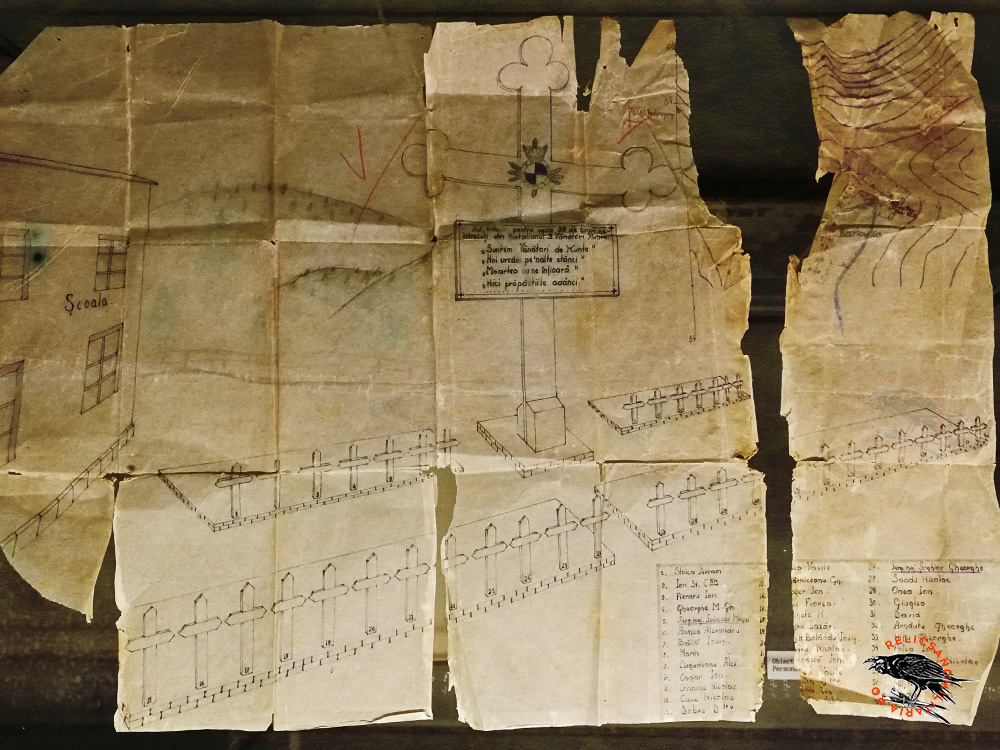 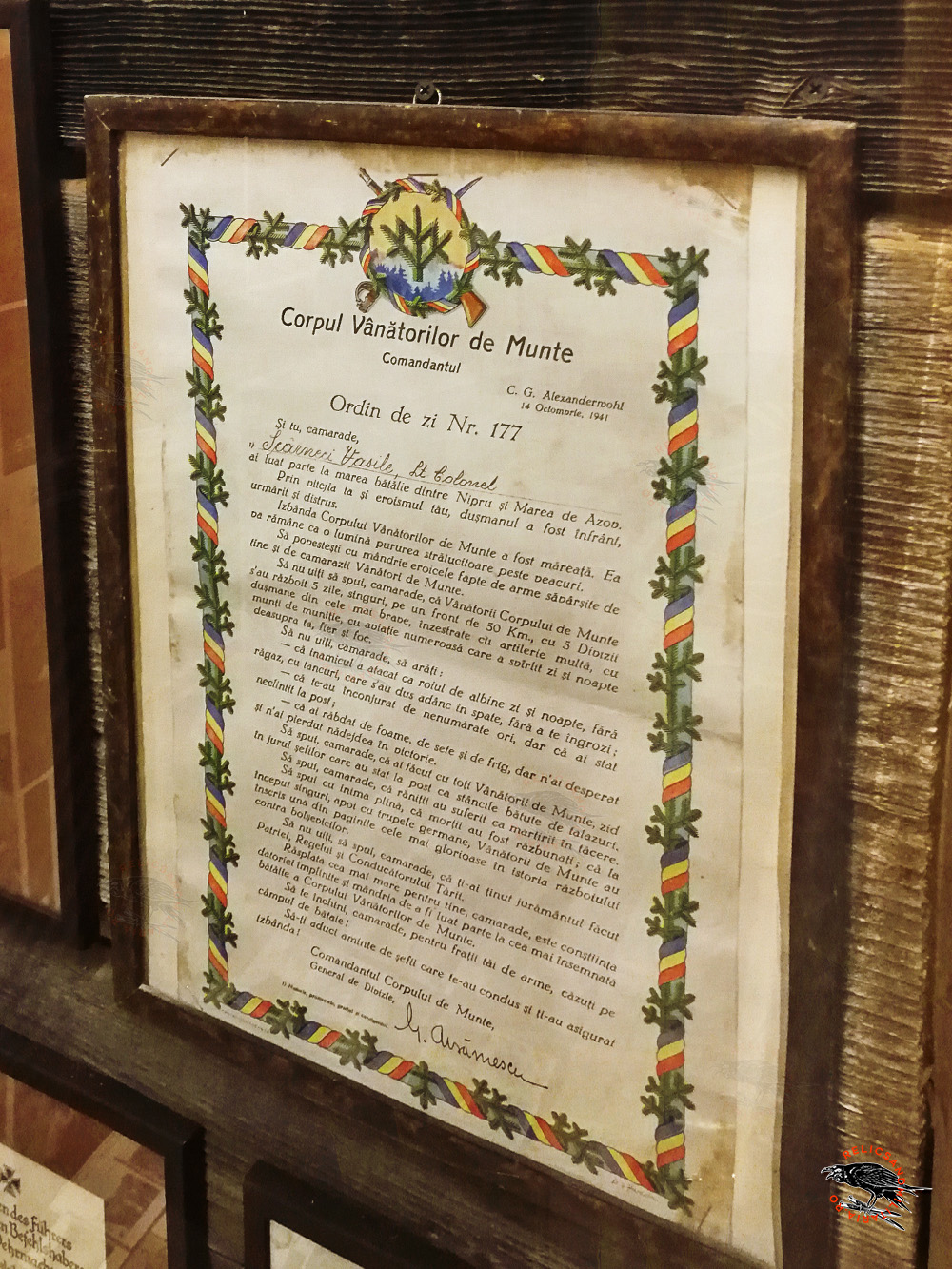 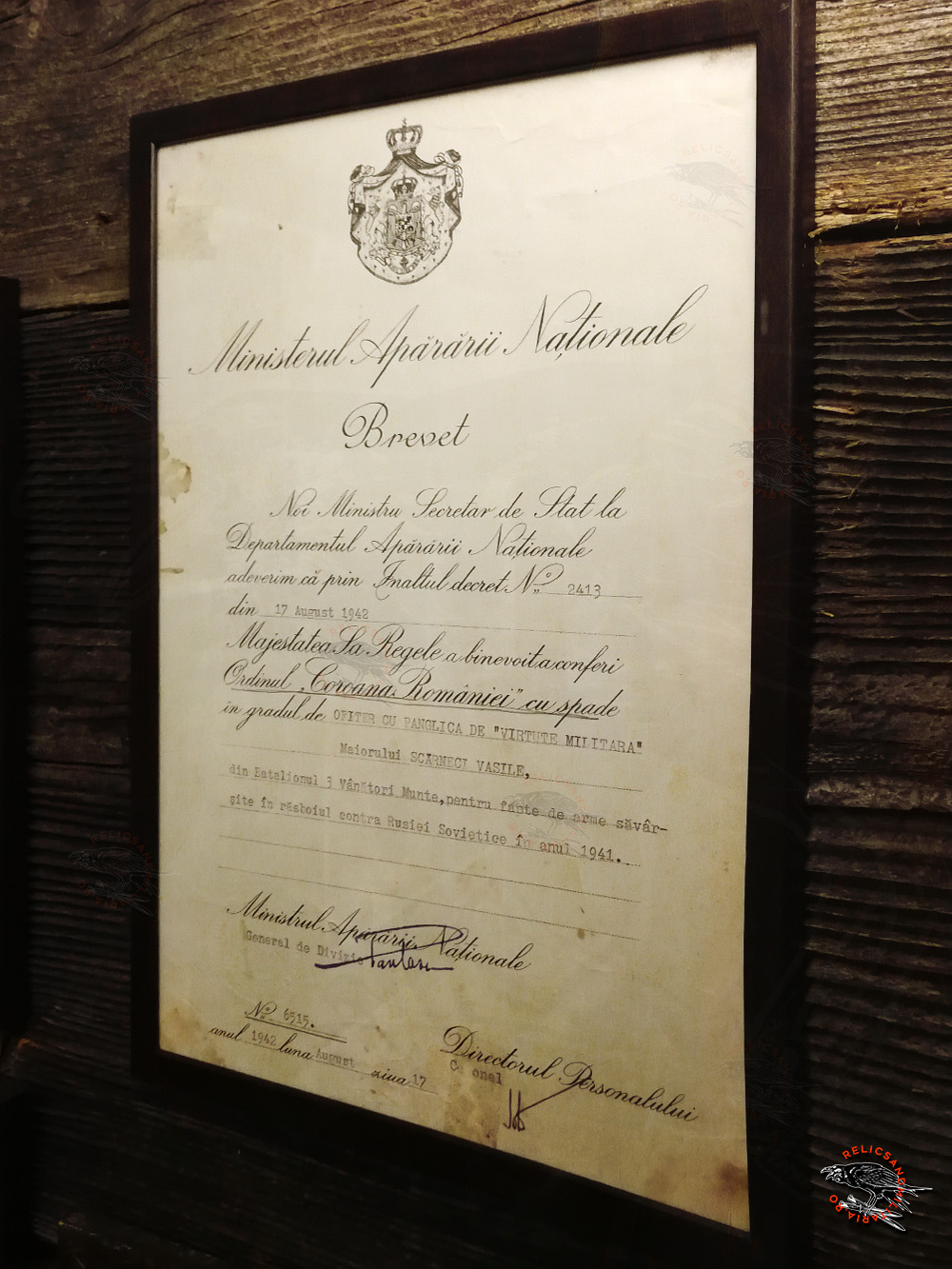 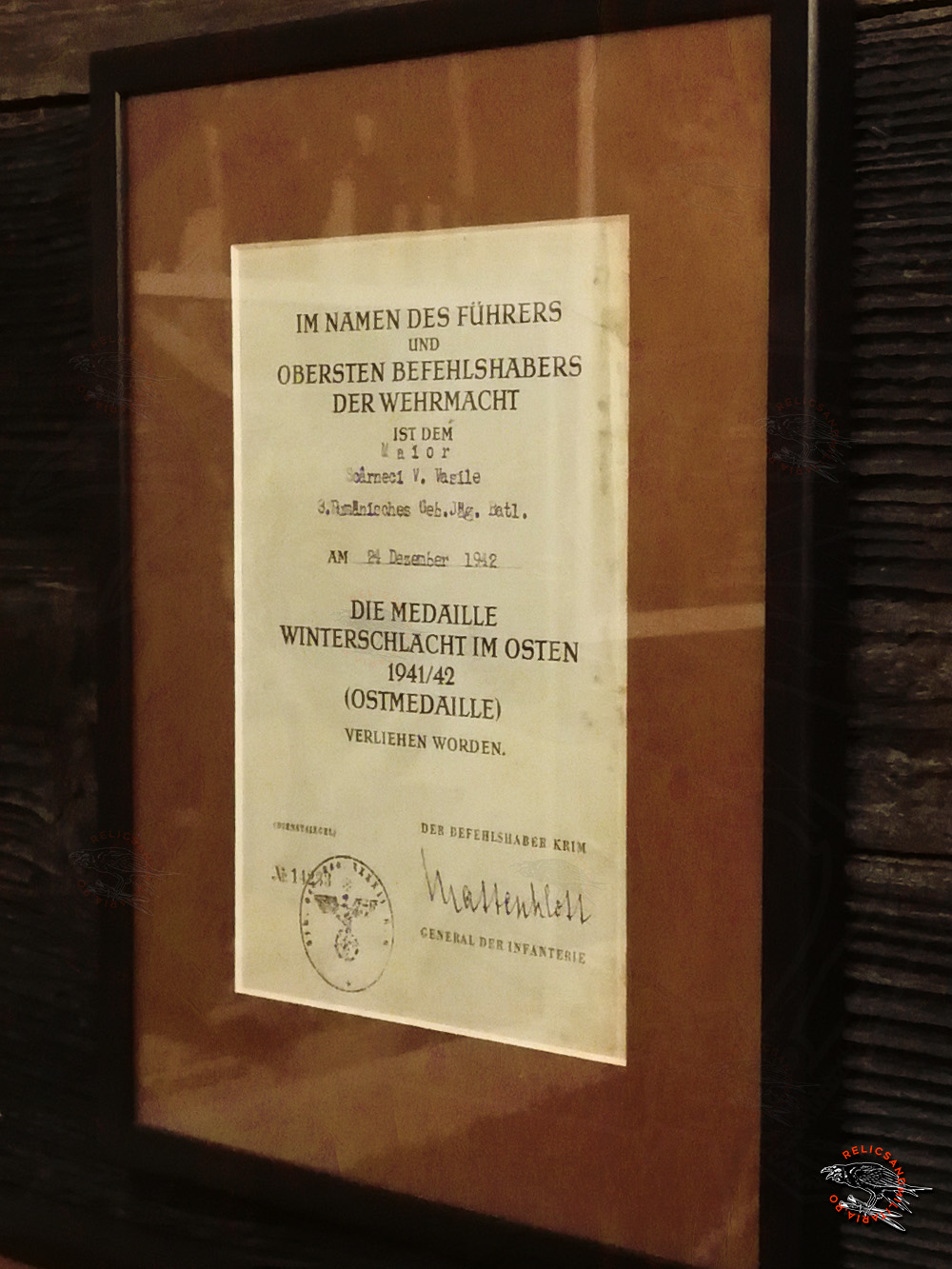 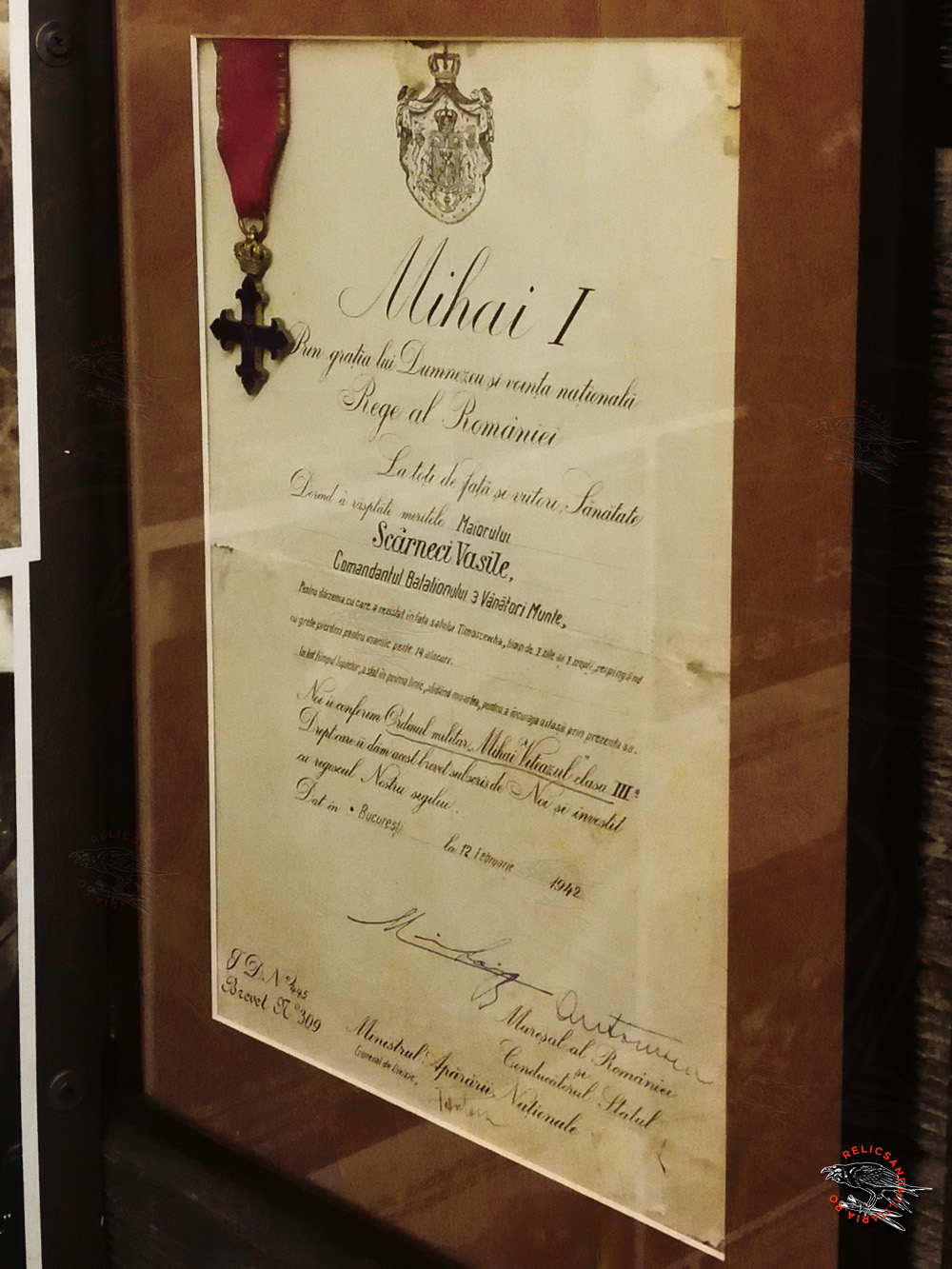 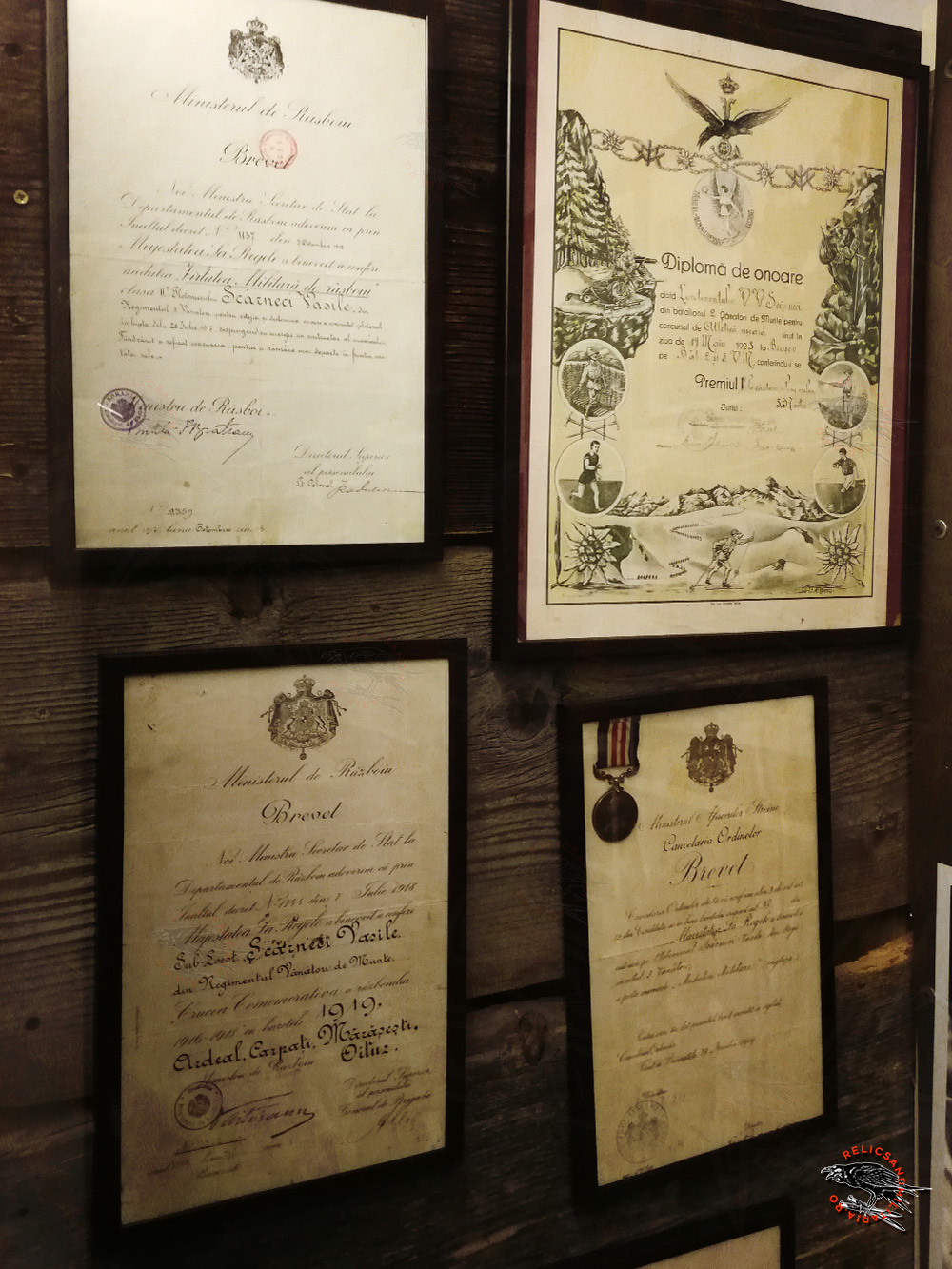 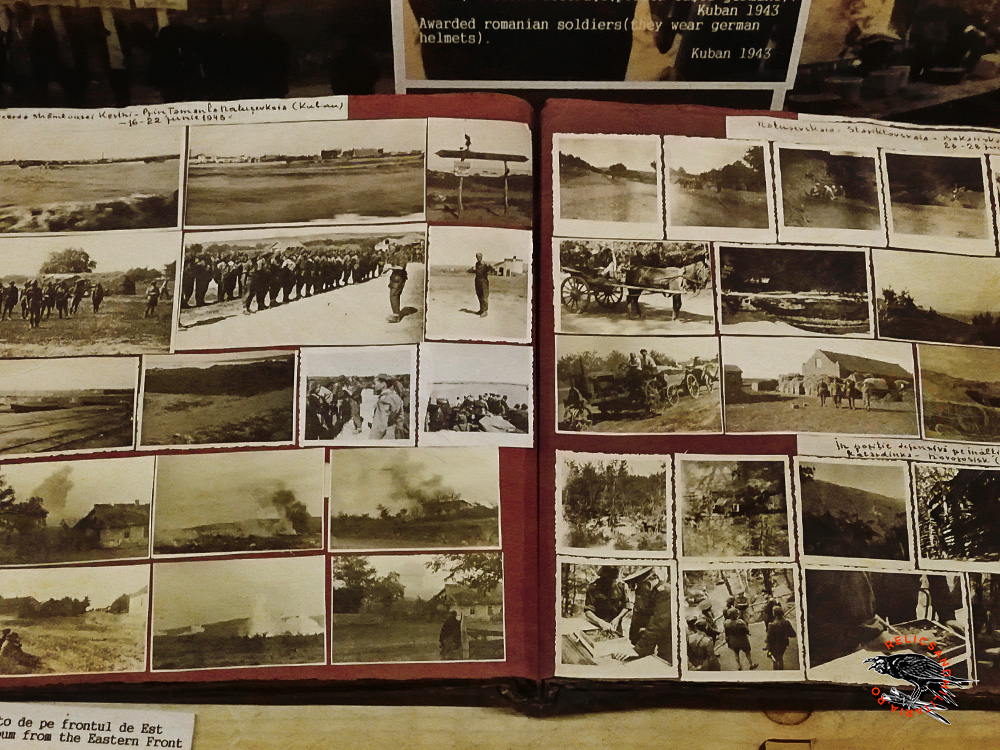 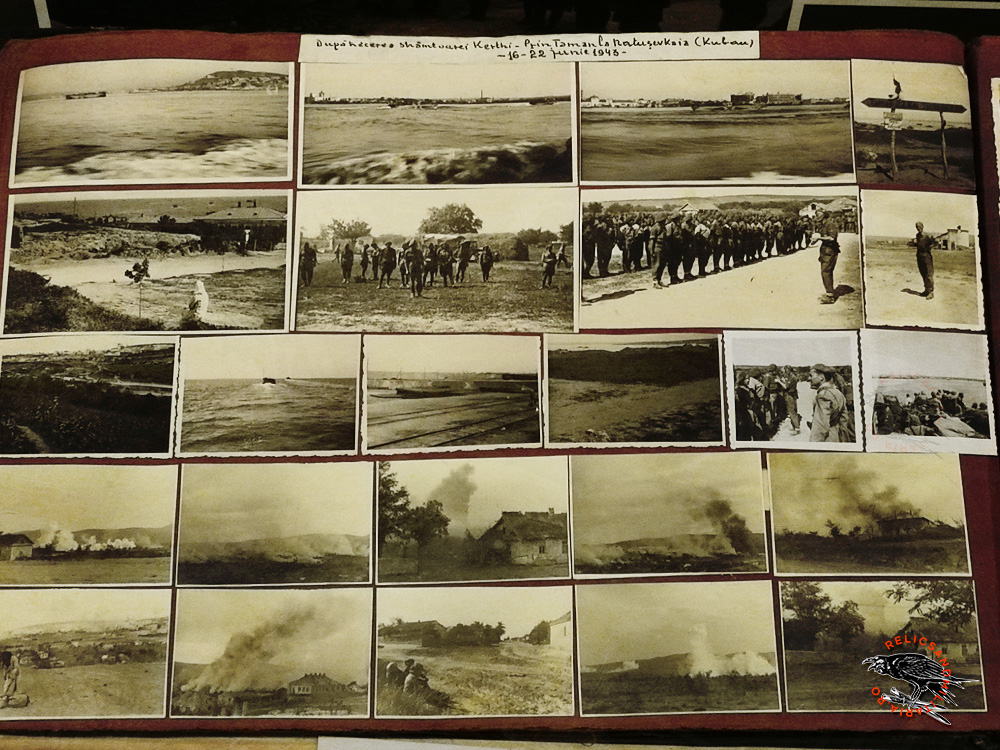 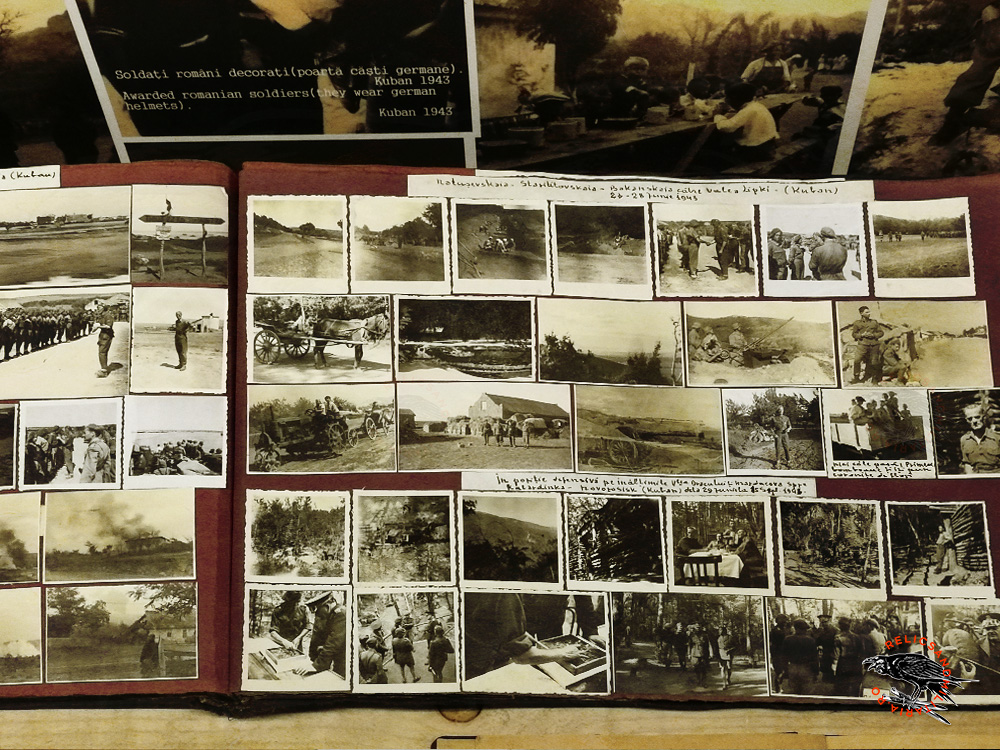