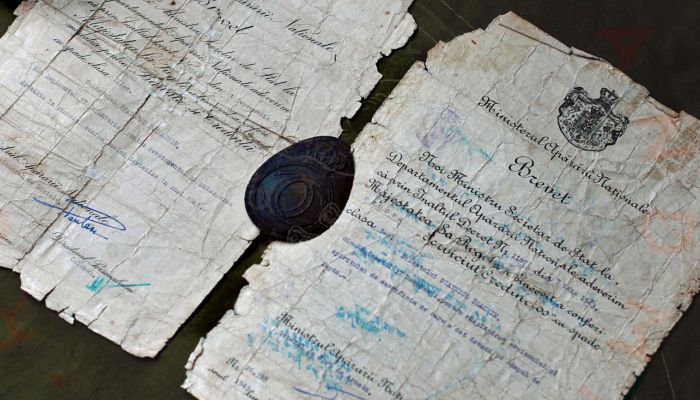 To stay a bit in the Stalingrad mindset, I will show you some other things from my collection that I value a lot, despite their poor condition and the low price I payd on them. It’s a lot of 2 “Patents” given to the same soldier, member of the 37th Infantry Regiment (part of the 7th Infantry Division) for his bravery on the battlefield in 1941 and 1942.

The 37th Infantry Regiment was a member of the Romanian 7th Infantry Division. In 1941 when Romania entered WW2, it crossed the Pruth and fought in Bassarabia (Musenita, Bahrinesti, Fantana Alba), Grigoriopol, Kolosova. On October 16th, was one of the first units that entered Odessa after fighting in Mihailovskie, Karpova, Dalnik area. In 1942 it was moved to the Don and entered the 22km sector of Bokovskaia – Petro Pavlovka. After the November Russian offensive it fought at Gromok, Nisch, Kalininski resisting until December 19th. In the Don fightings, 7ID lost 86 officers, 34 subofficers and 2500 soldiers and most of its war material.

Crazy enough, lots of positions can easily still be found on Google Earth in the area. . .
Also it was part of the Armeeabteilung Hollidt – formed on 23 November 1942 from the XVII. The namesake and commander was General of the Karl-Adolf Hollidt. Armeekorps to command the northern flank of Heeresgruppe Don in response to the Soviet offensive that isolated the 6. Armee at Stalingrad. The Hollidt Army Division was a large association of the Wehrmacht, which existed only for a few months and was used in the fighting in the Donbogen and Donets in the winter of 1942/43. The association was formed on January 23, 1943 by the General Command of the XVII. Army Corps formed. The Army Department was subordinate to Army Group Don or Army Group South.
On the Tschir river, the Hollidt Army Division was created from so-called alarm units and merged combat groups, including rear units of the 6th Army, which had not gotten into the Stalingrad basin. Following the surrender of the remnants of the 6th Army in the Stalingrad basin, the new 6th Army was formed by the Hollidt Army Department on March 6, 1943, with Hollidt taking over as successor to Field Marshal Paulus. 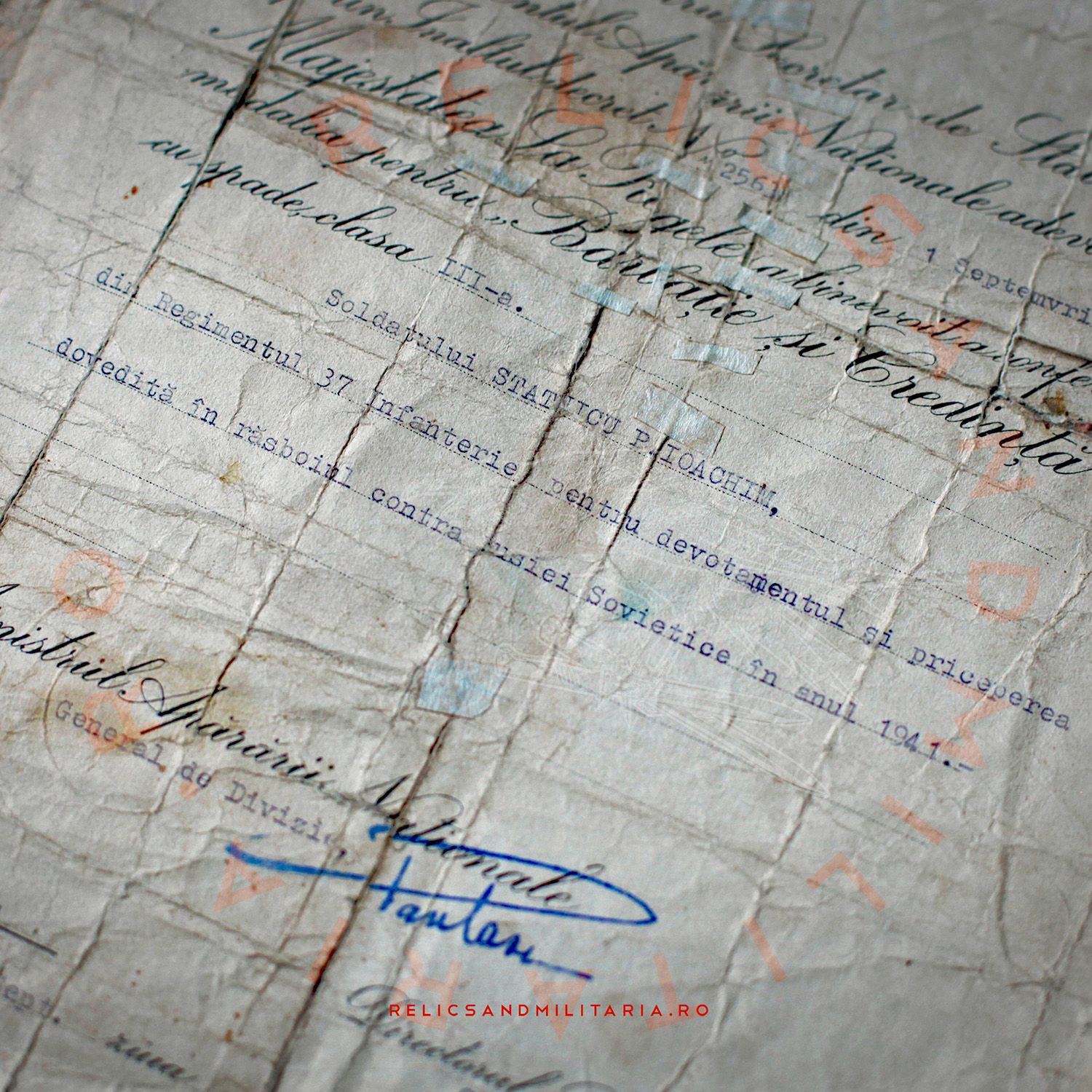 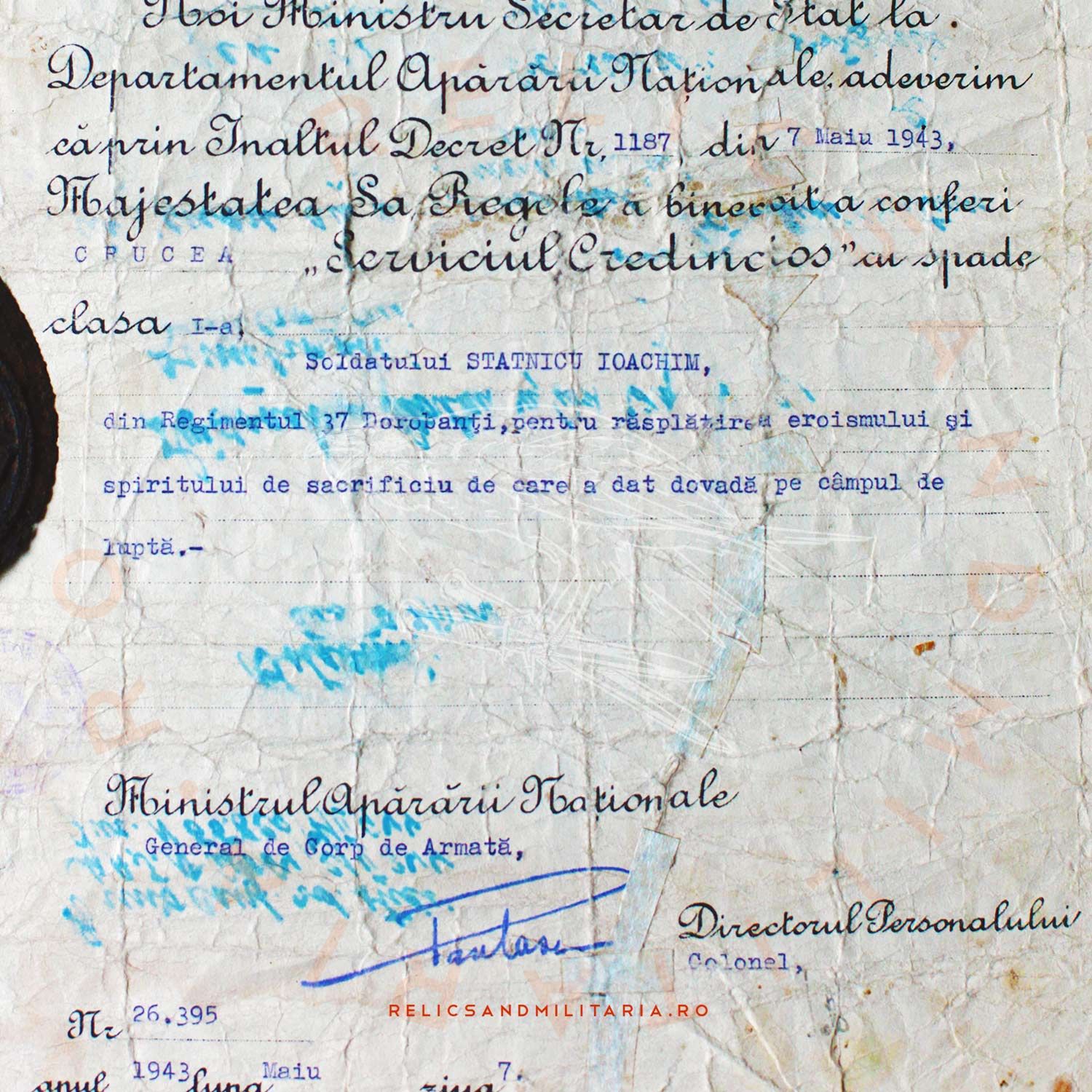 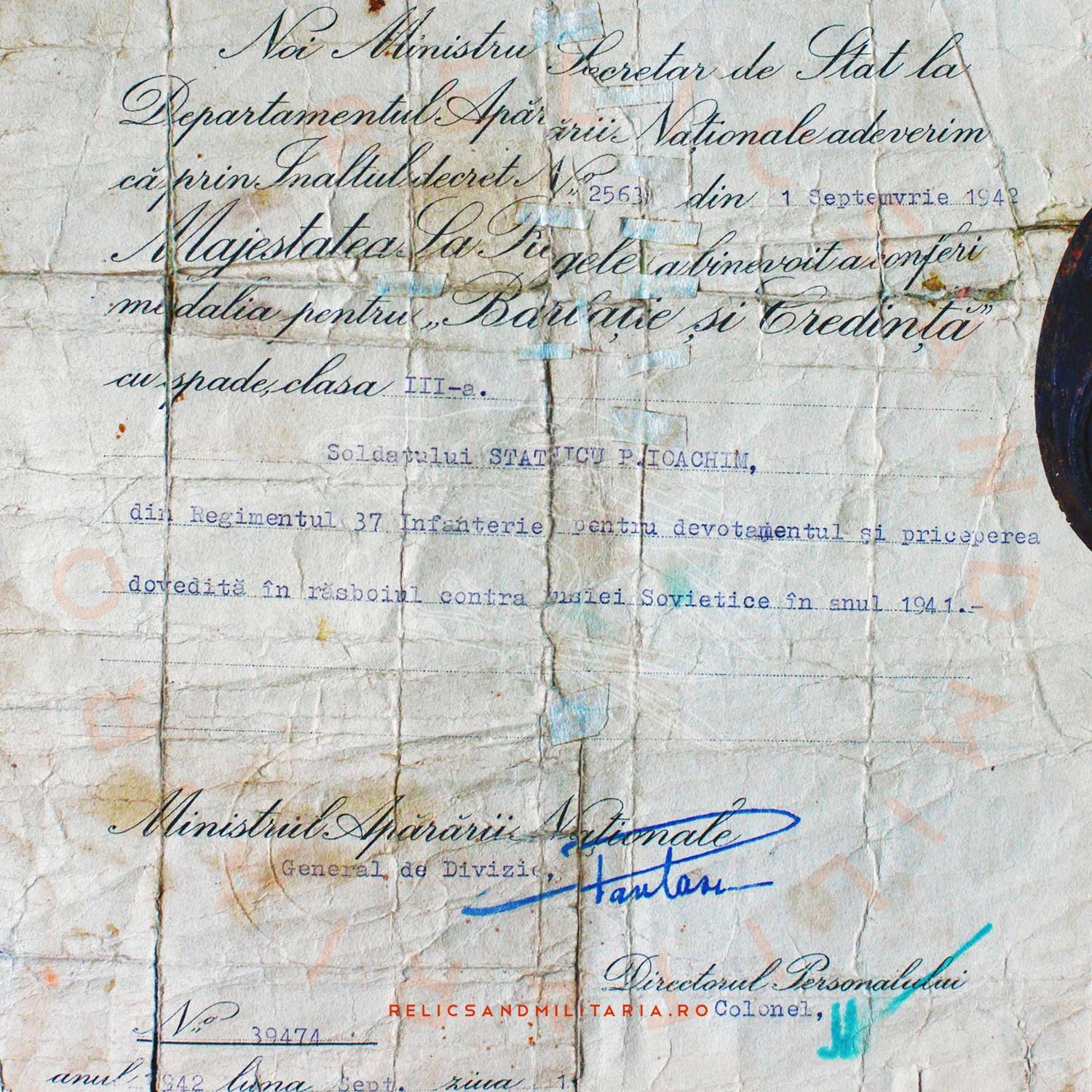 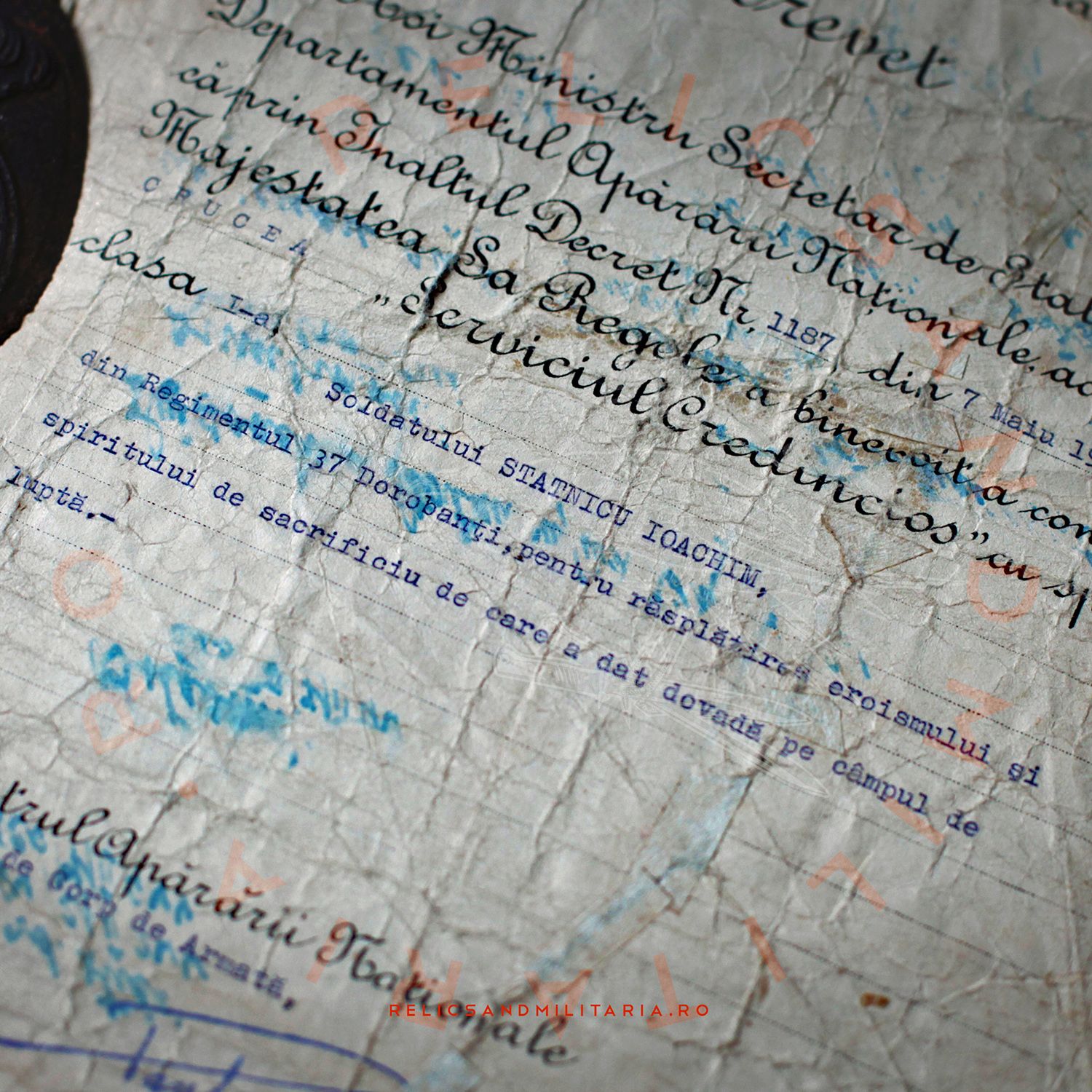 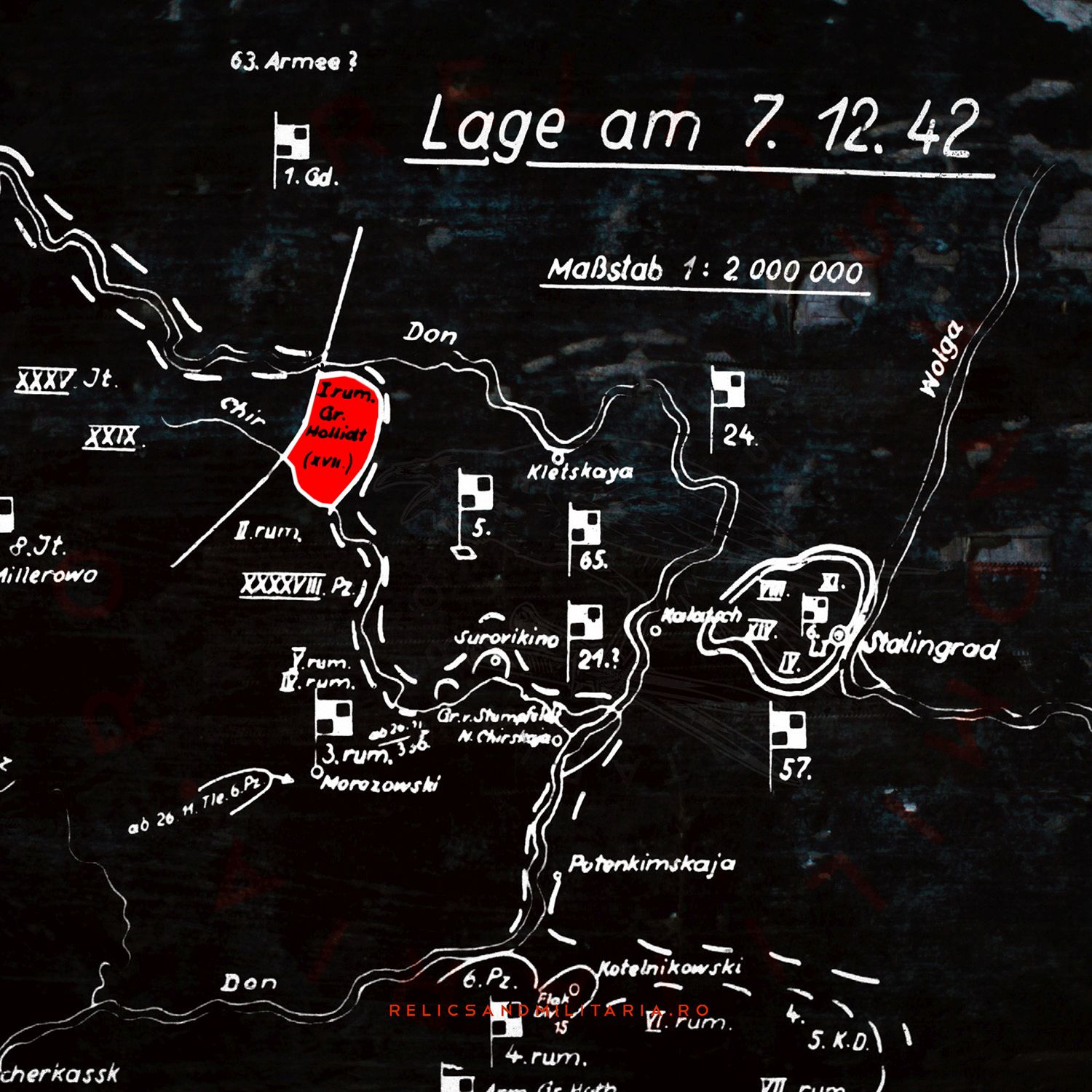 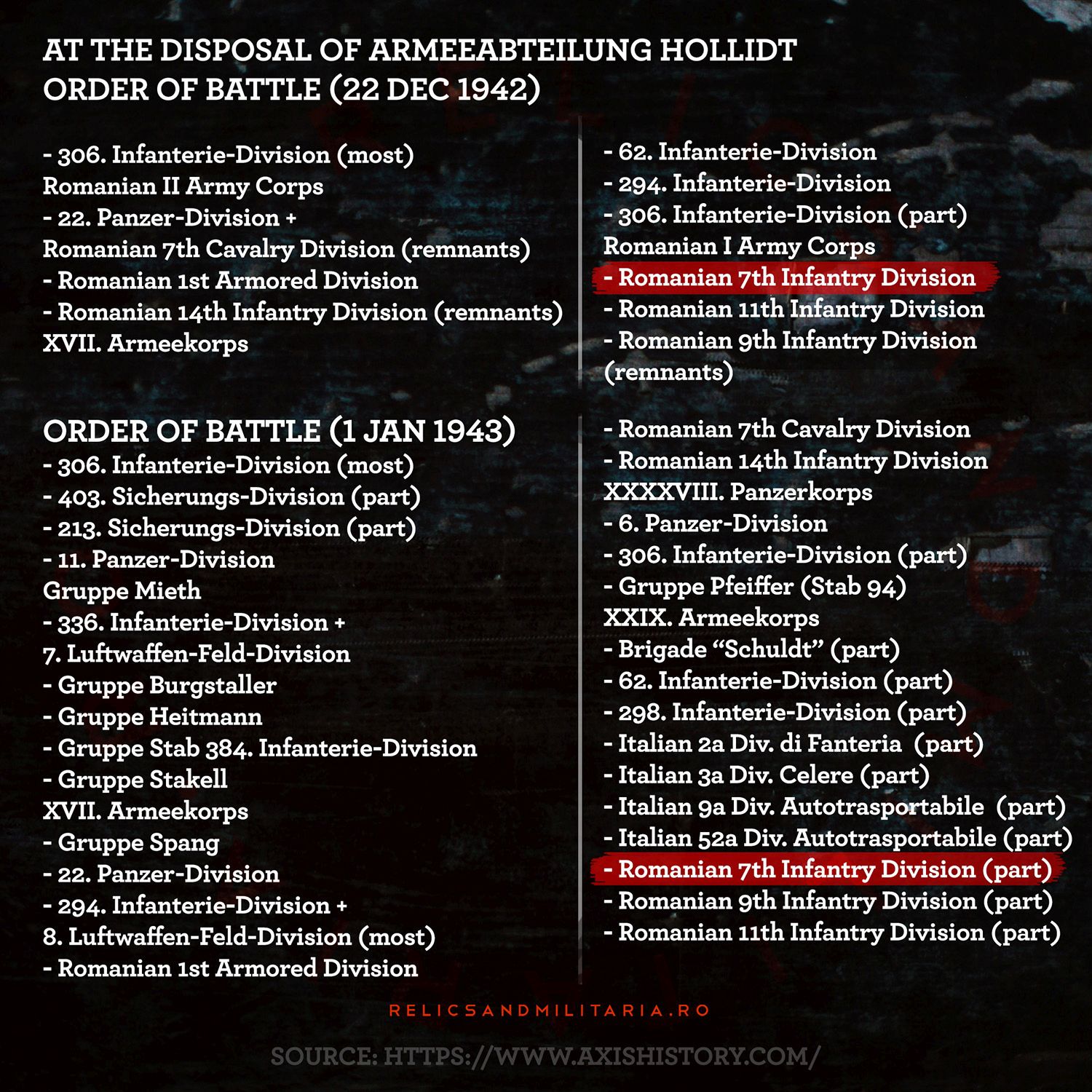 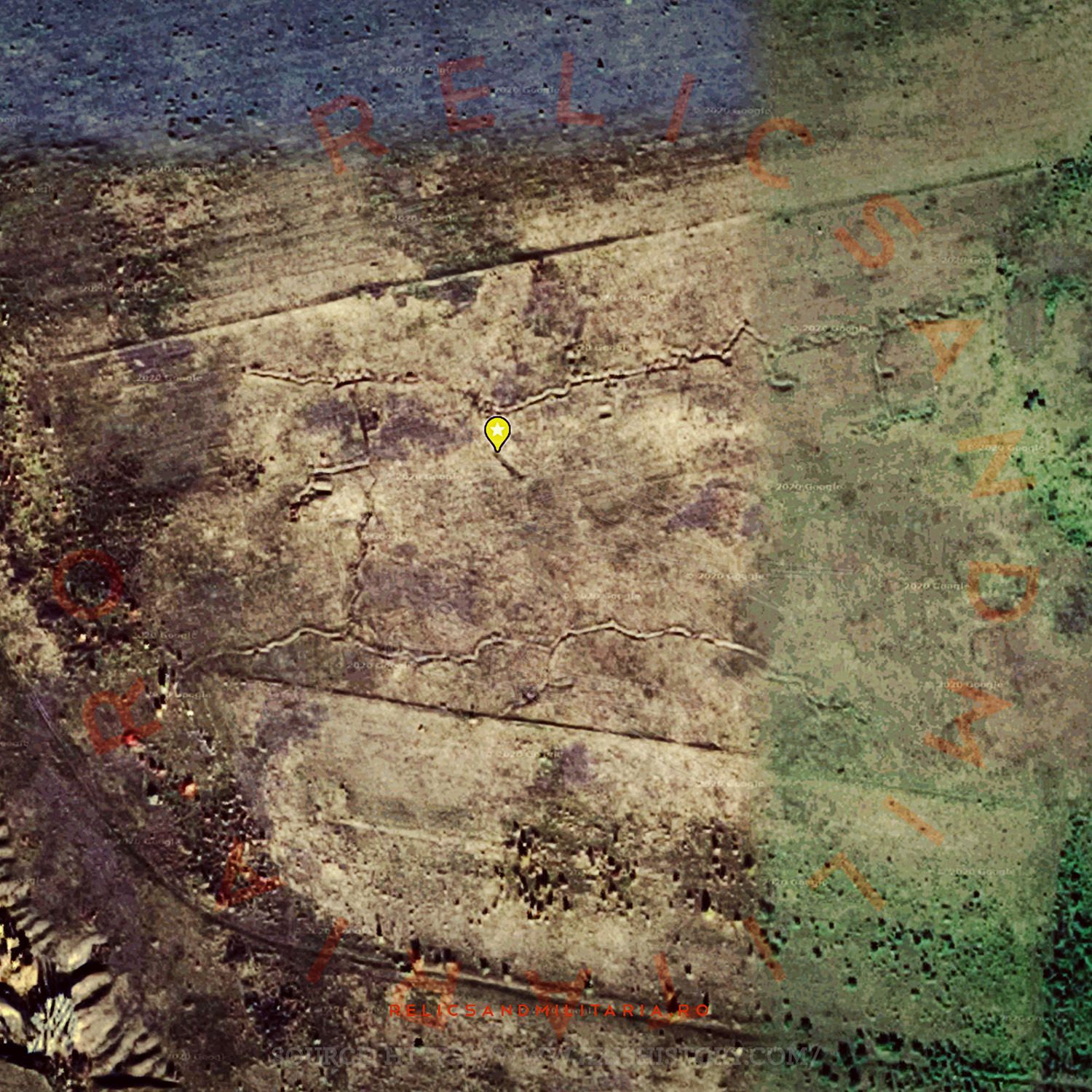 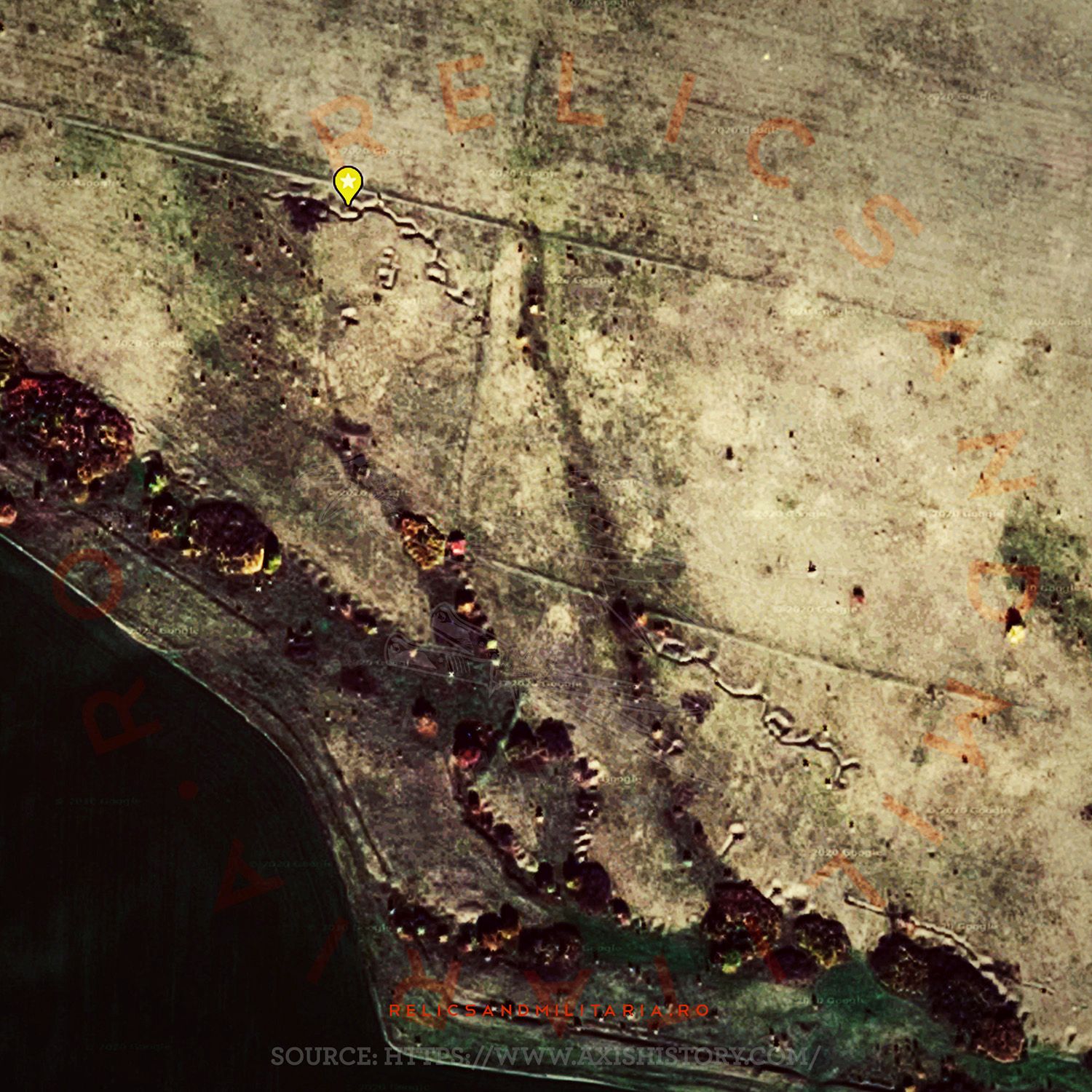 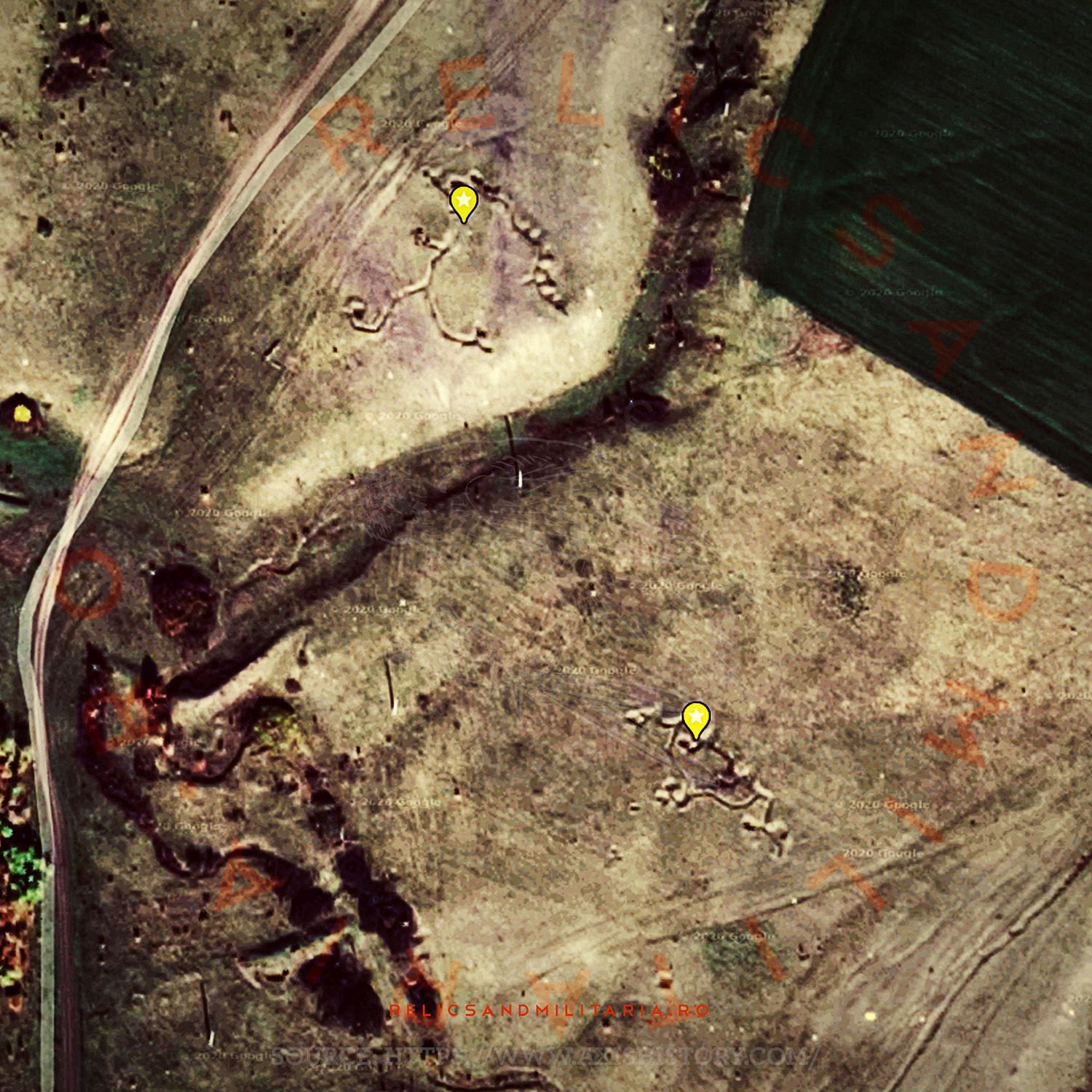 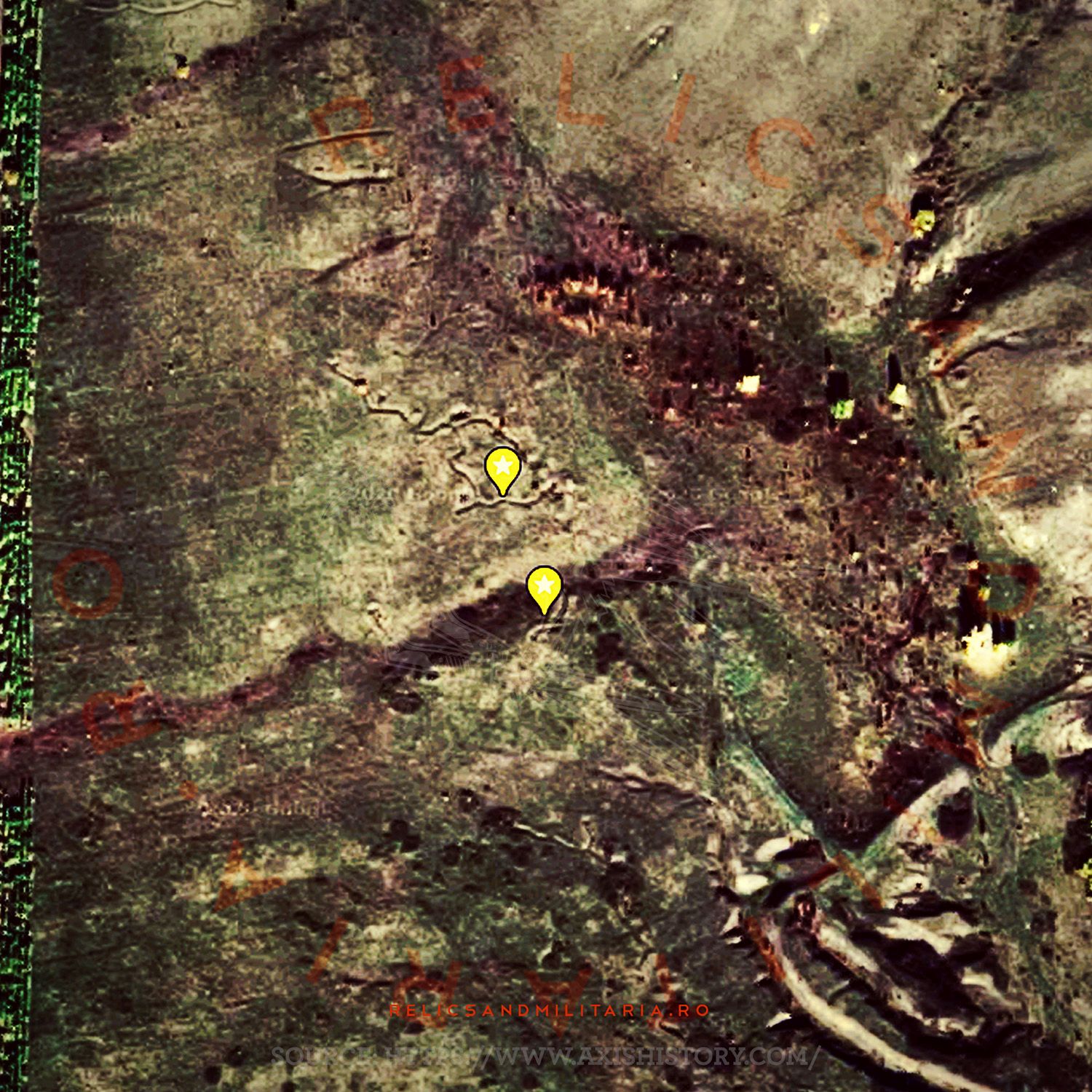