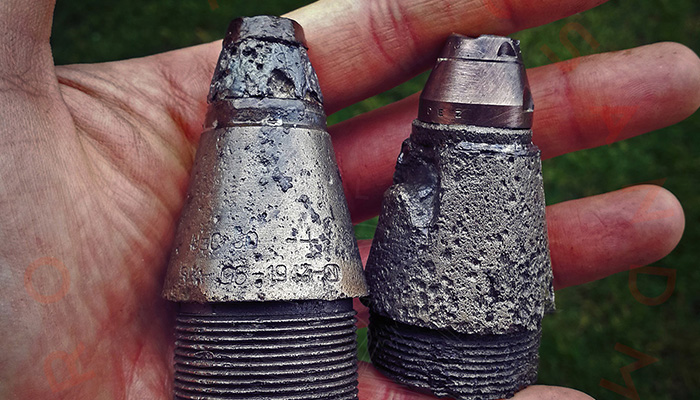 Because I live in Bucharest, the closest places to metal detect are the forests near the city. No major battles or things are to be noticed, but some smaller action took place and some cool thing are to be found (still). In the late autumn of 1916 when the Central Powers entered Bucharest they hadn’t meet any resistence, so during the “Battle of Bucharest”, the actions took place in the villages south of the city where I wasn’t able (yet) to find the sweet spots. After 23rd of August, in 1944, when the German Army found itself betrayed by King Michael, they found refuge for a little while in these forests after running thorwards the Carphatians Mountains to join up with the Hungarian Army. In these forest I’ve found some Reich Pennies, bullets, 20 and 37 Flak ammo casings, but the army surelly cleaned up everything after the war ended. Anyway, In the last 2 years I found some mixed WW1 and WW2 artillery fuses, that I would pick up any day of the week. In the pictures you will see some of them right as they were picked up from the ground and other cleaned, hope you like them! 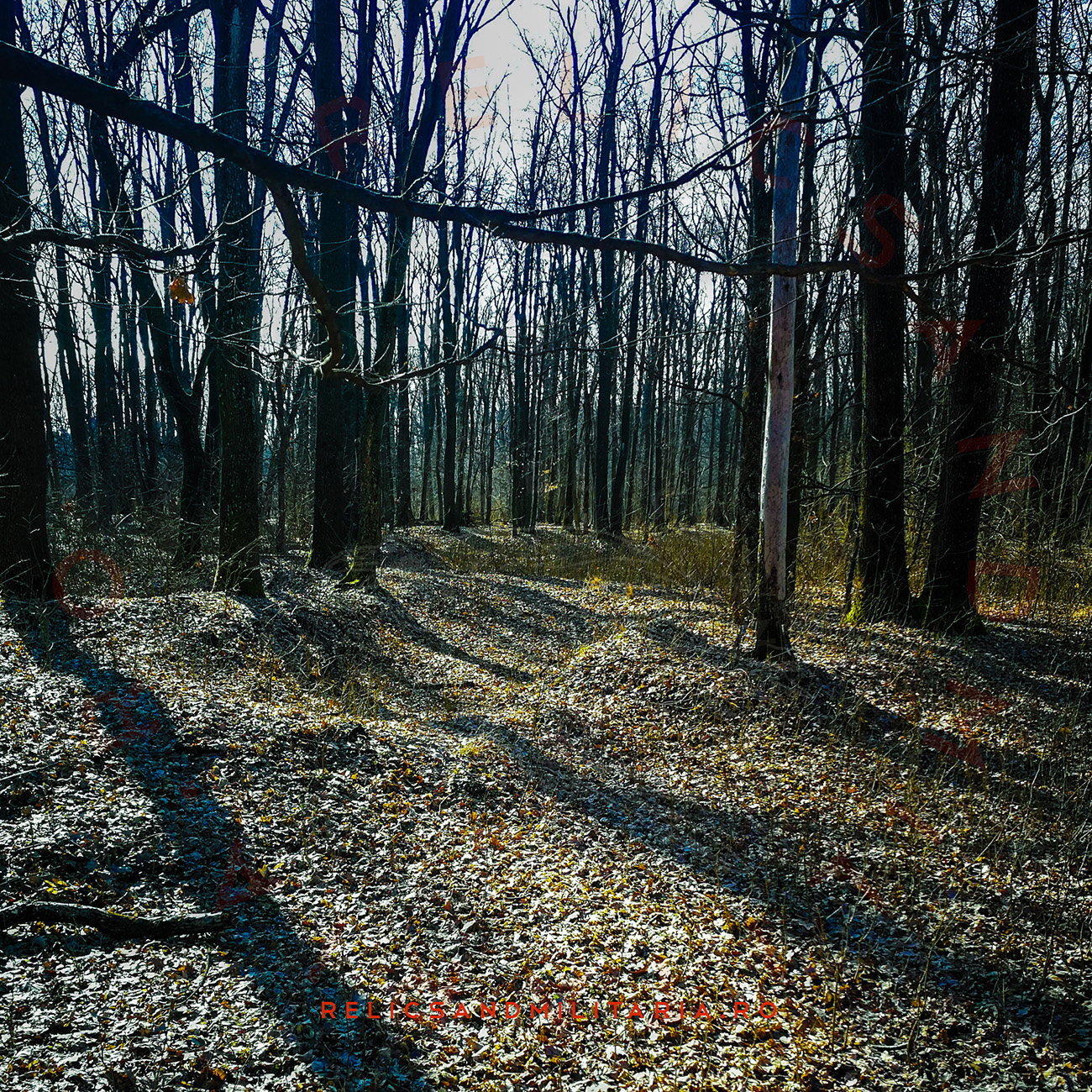 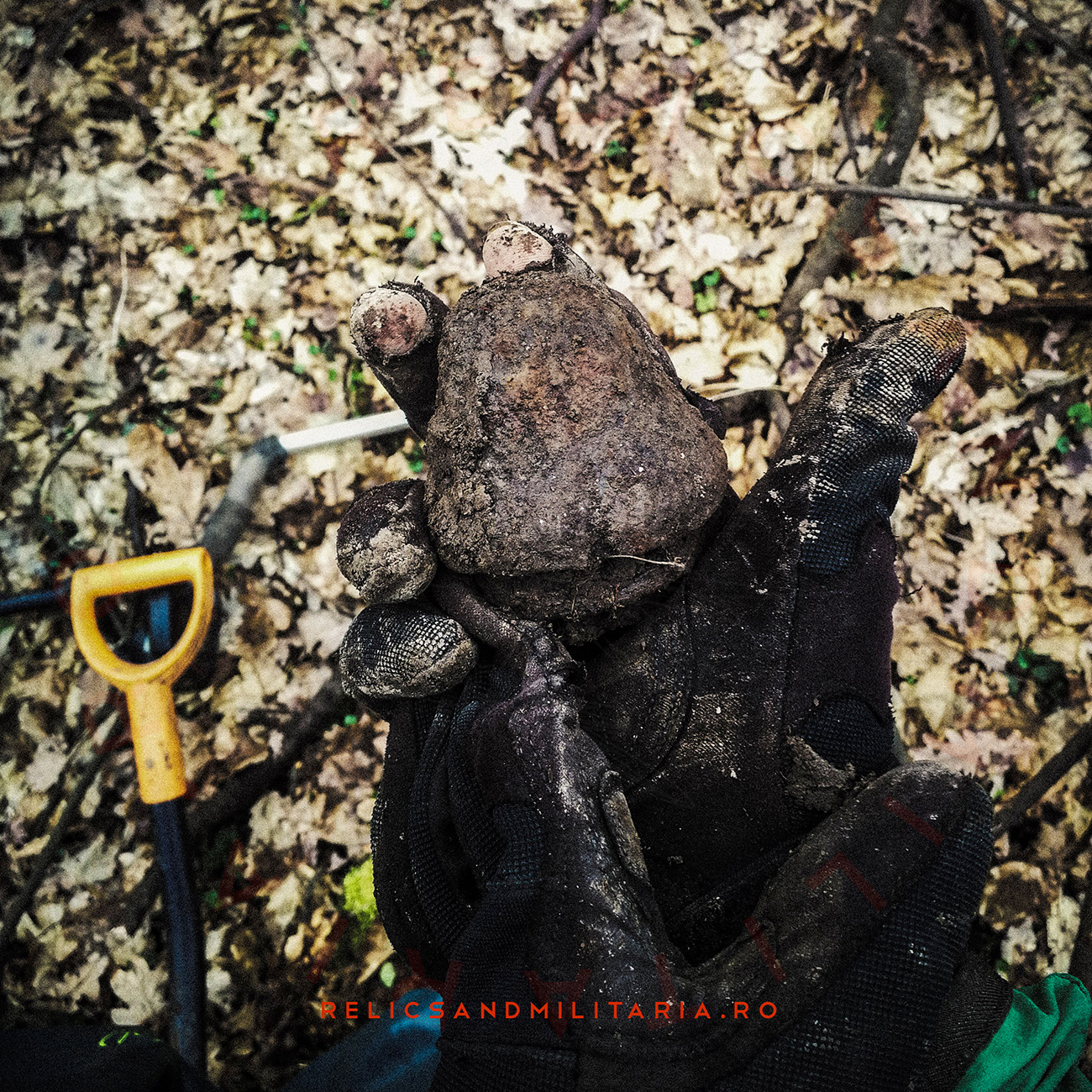 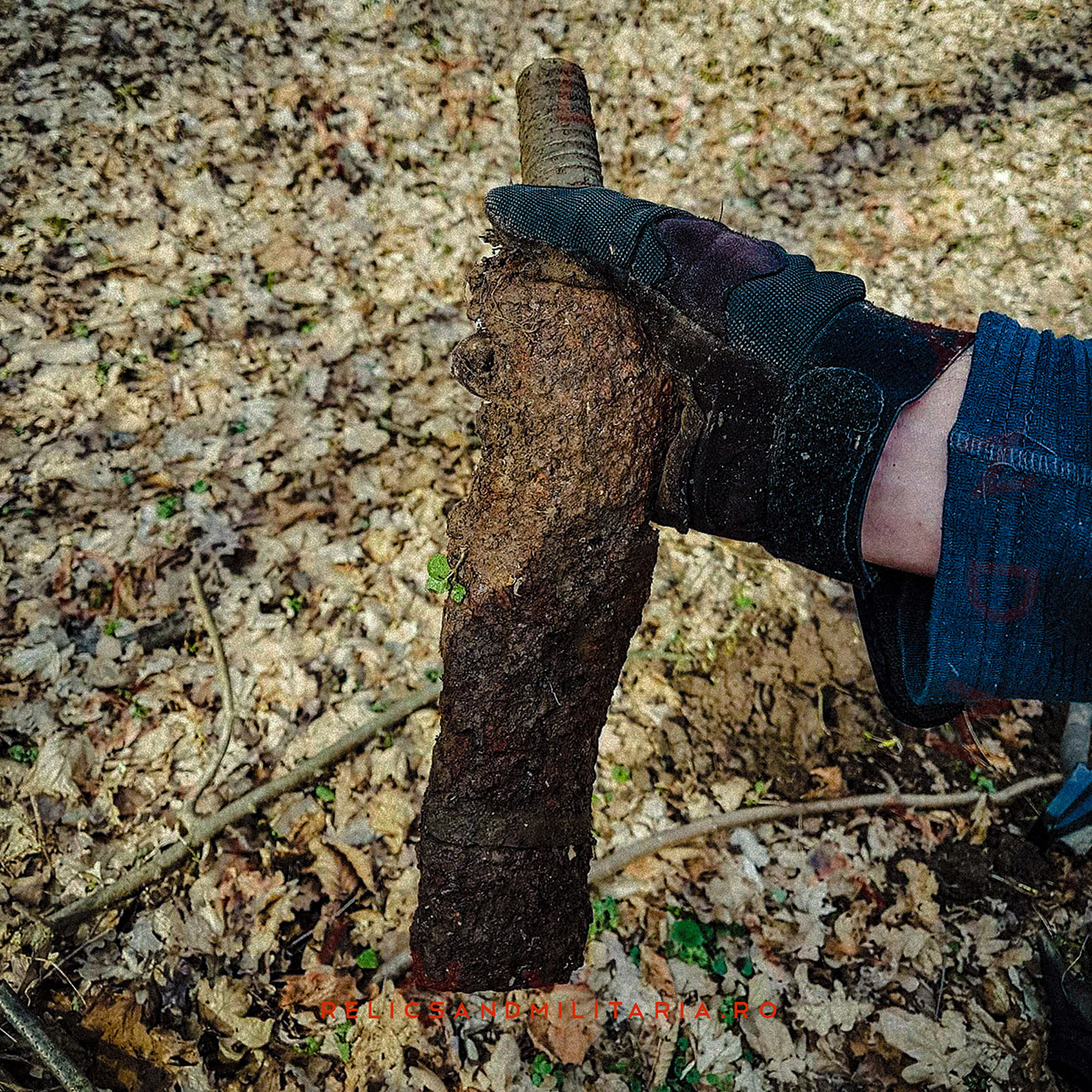 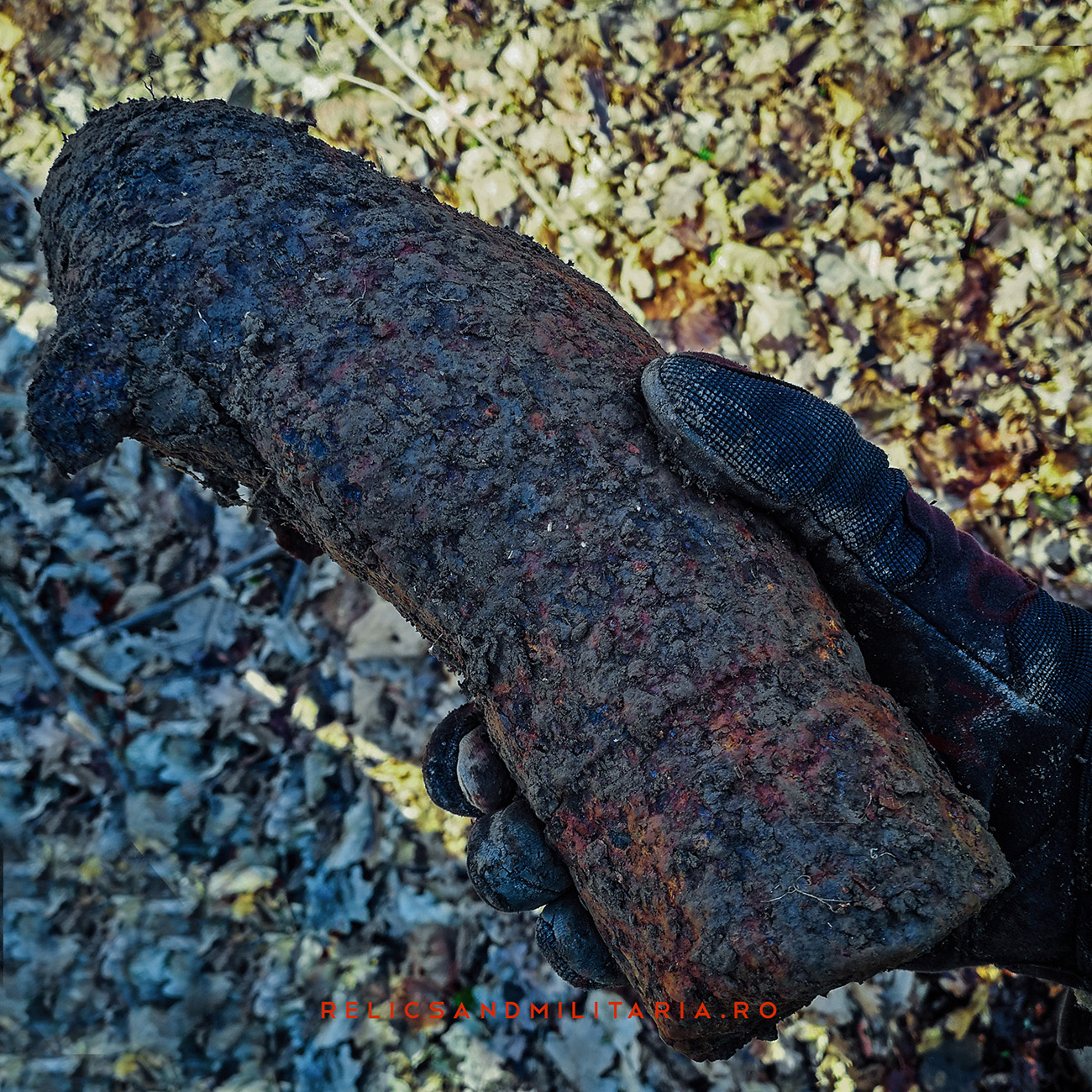 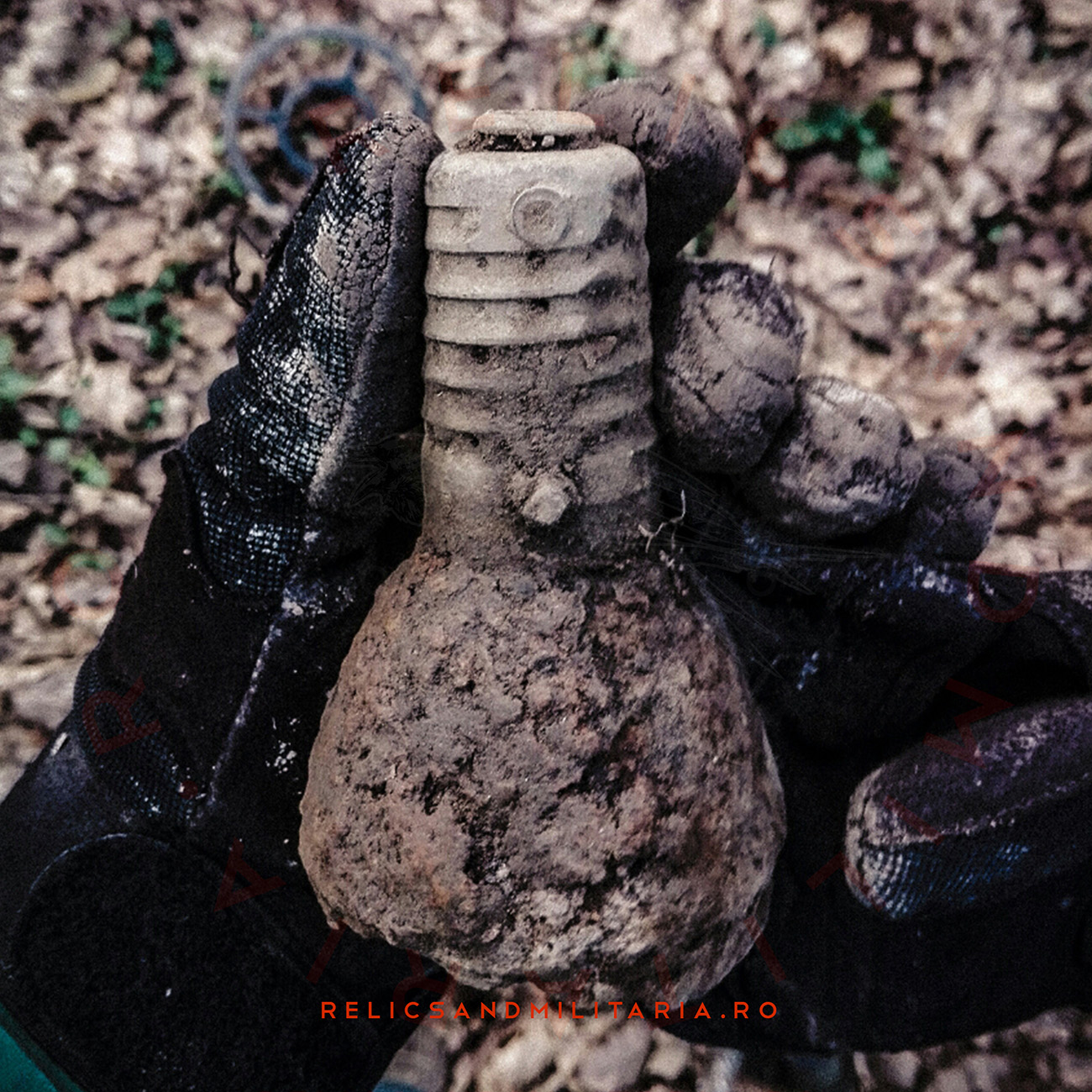 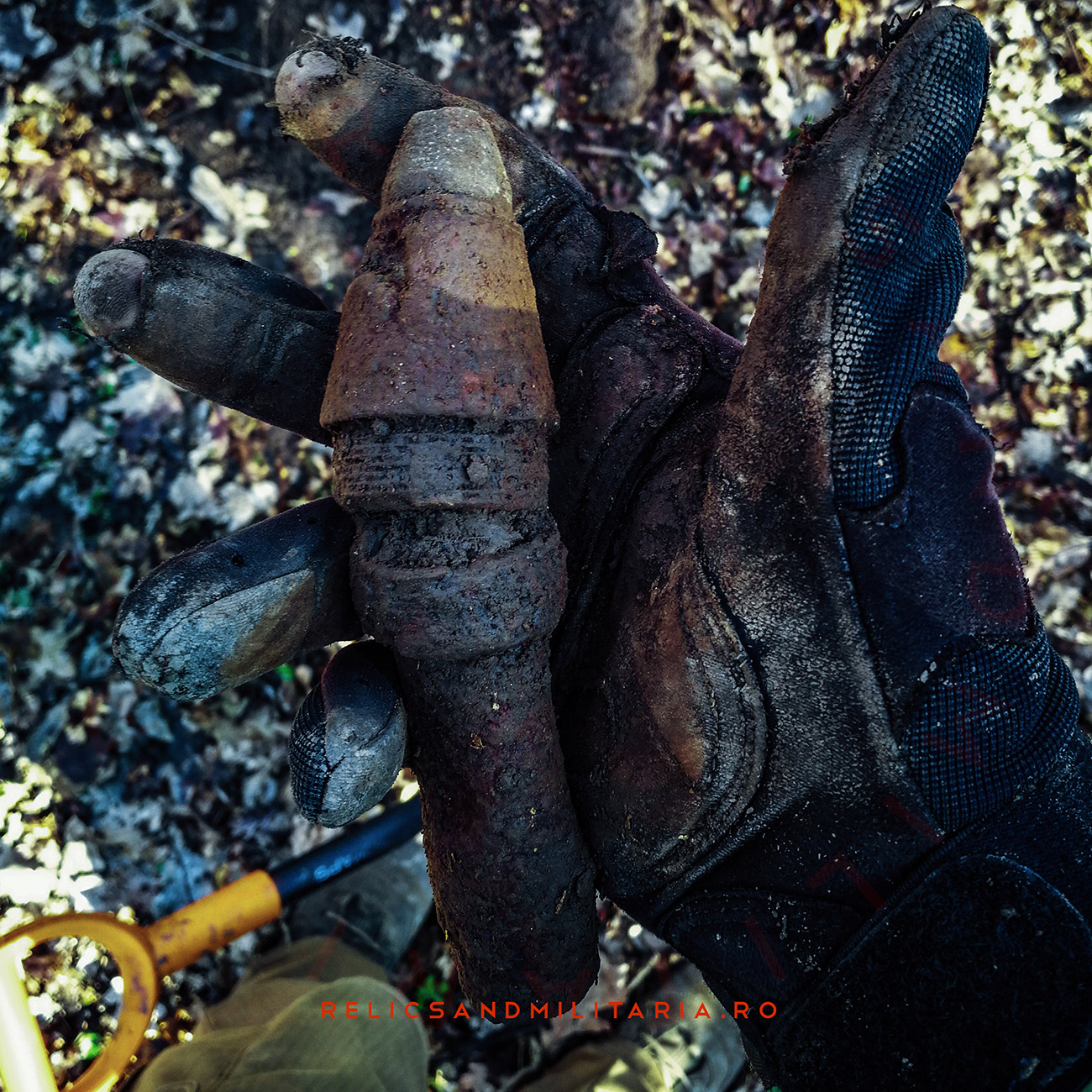 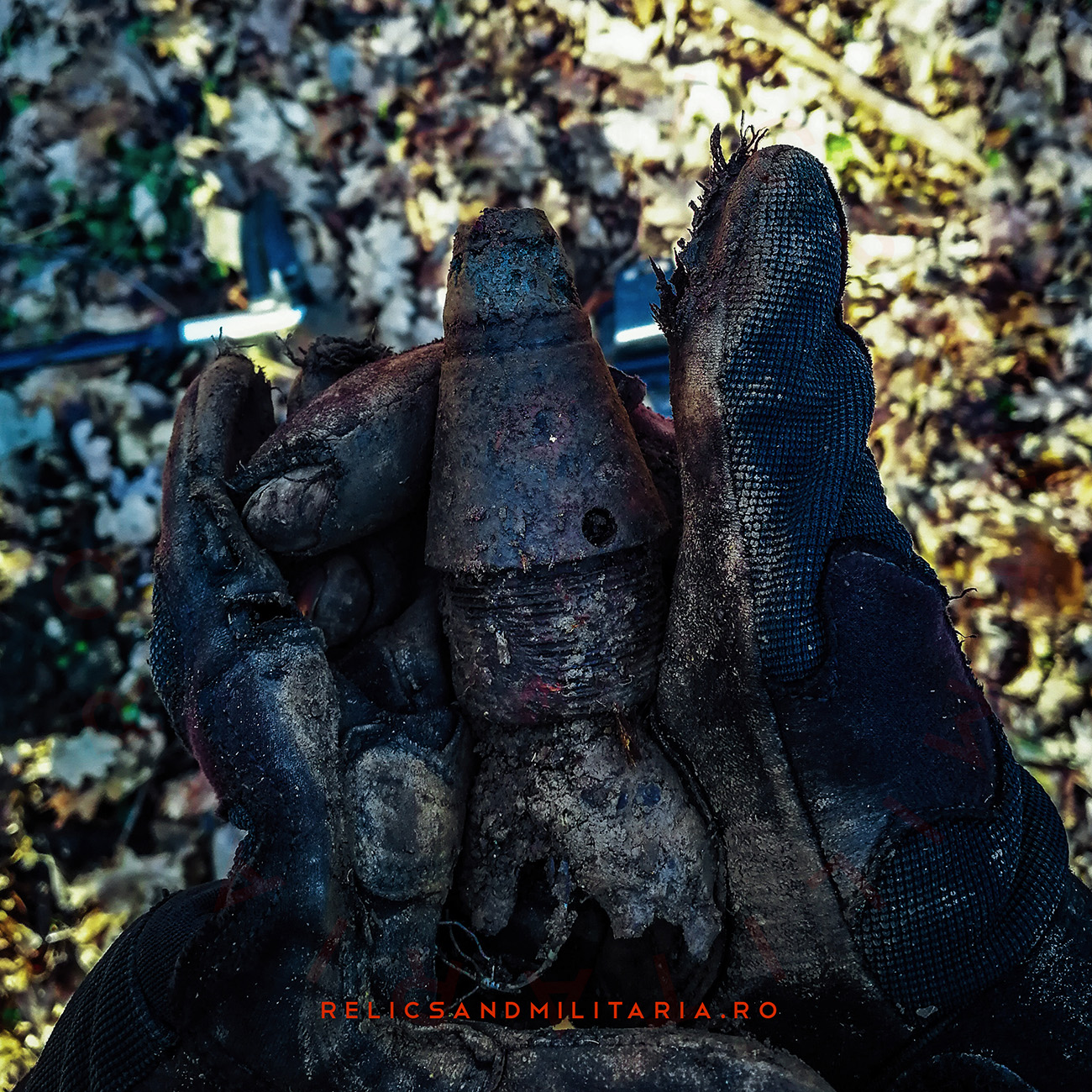 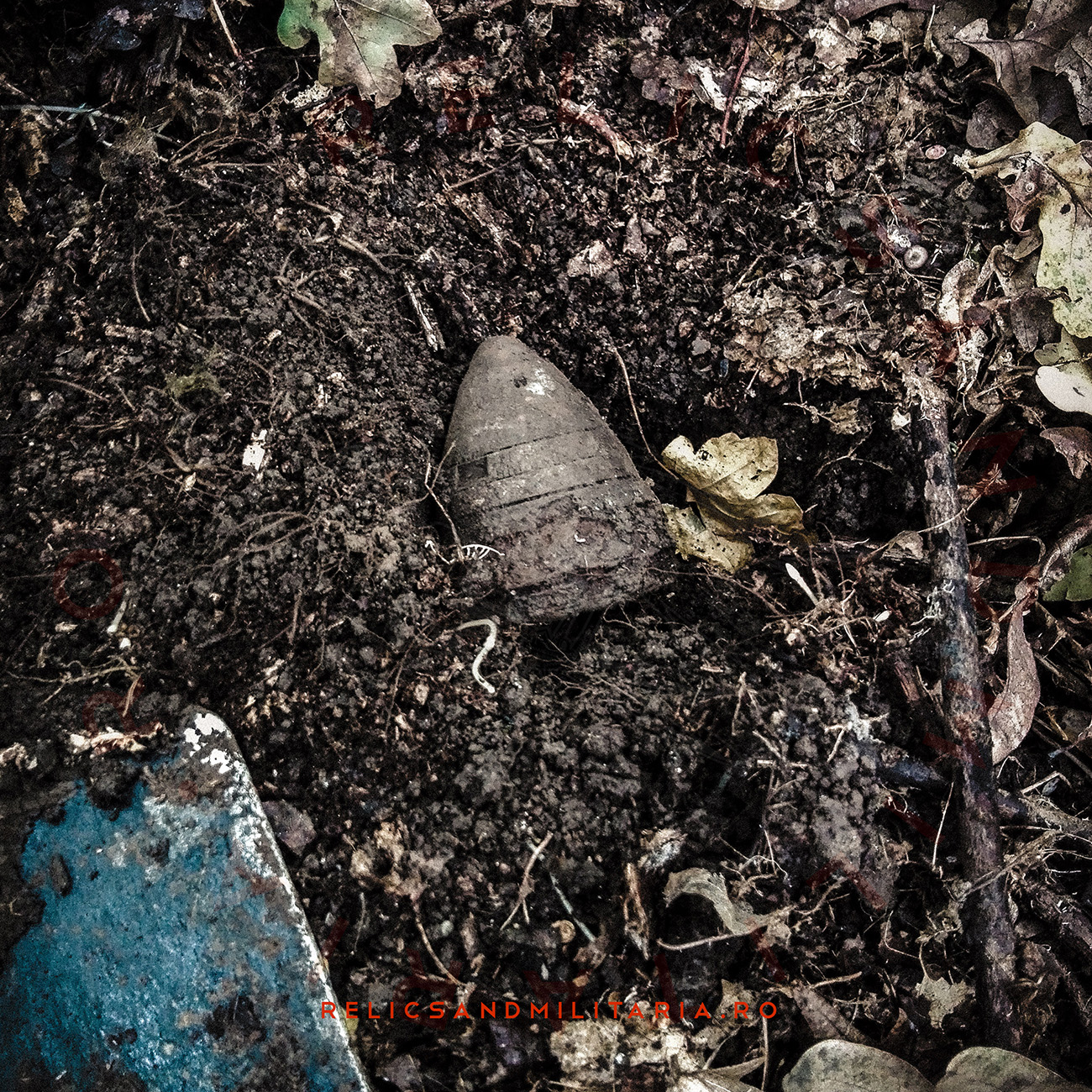 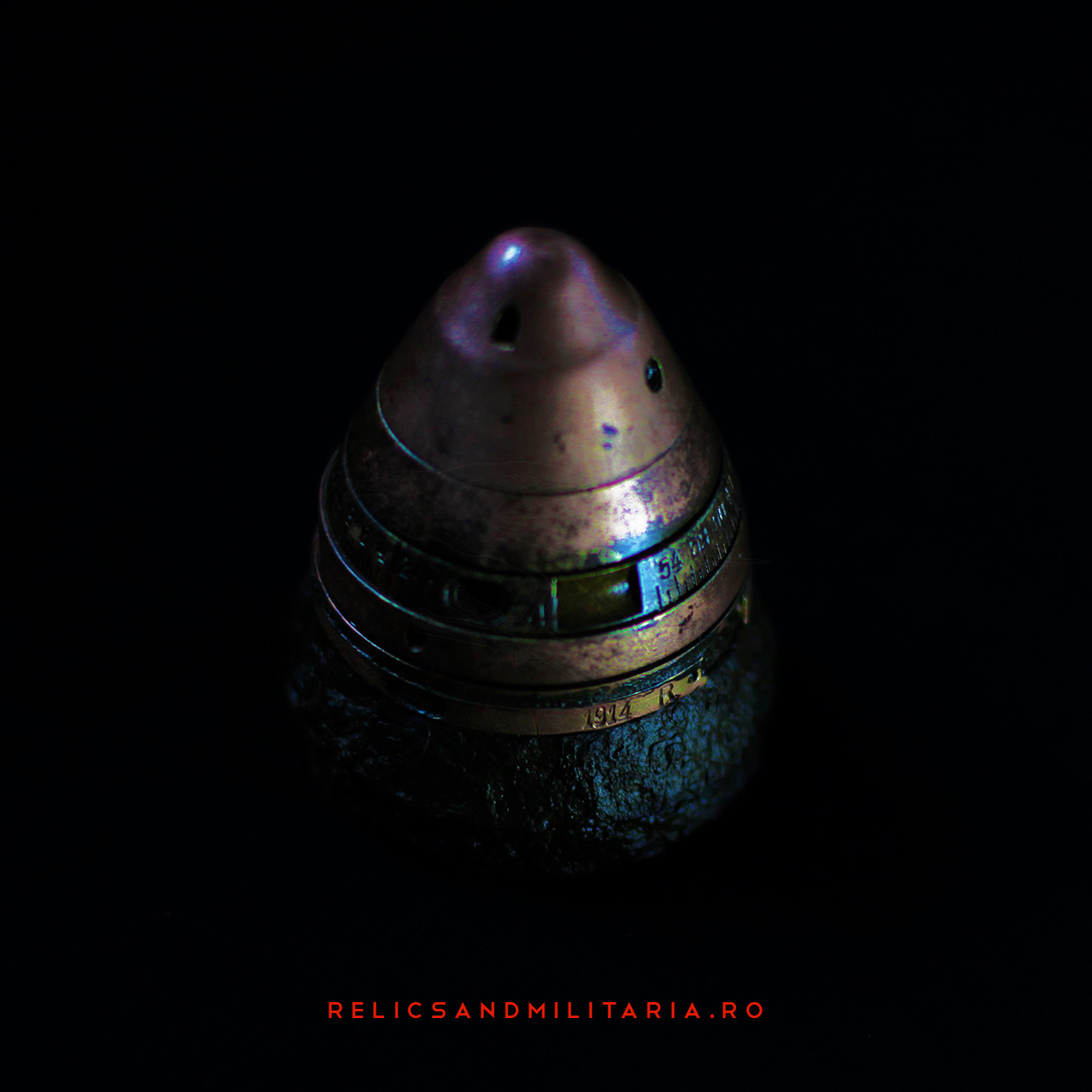 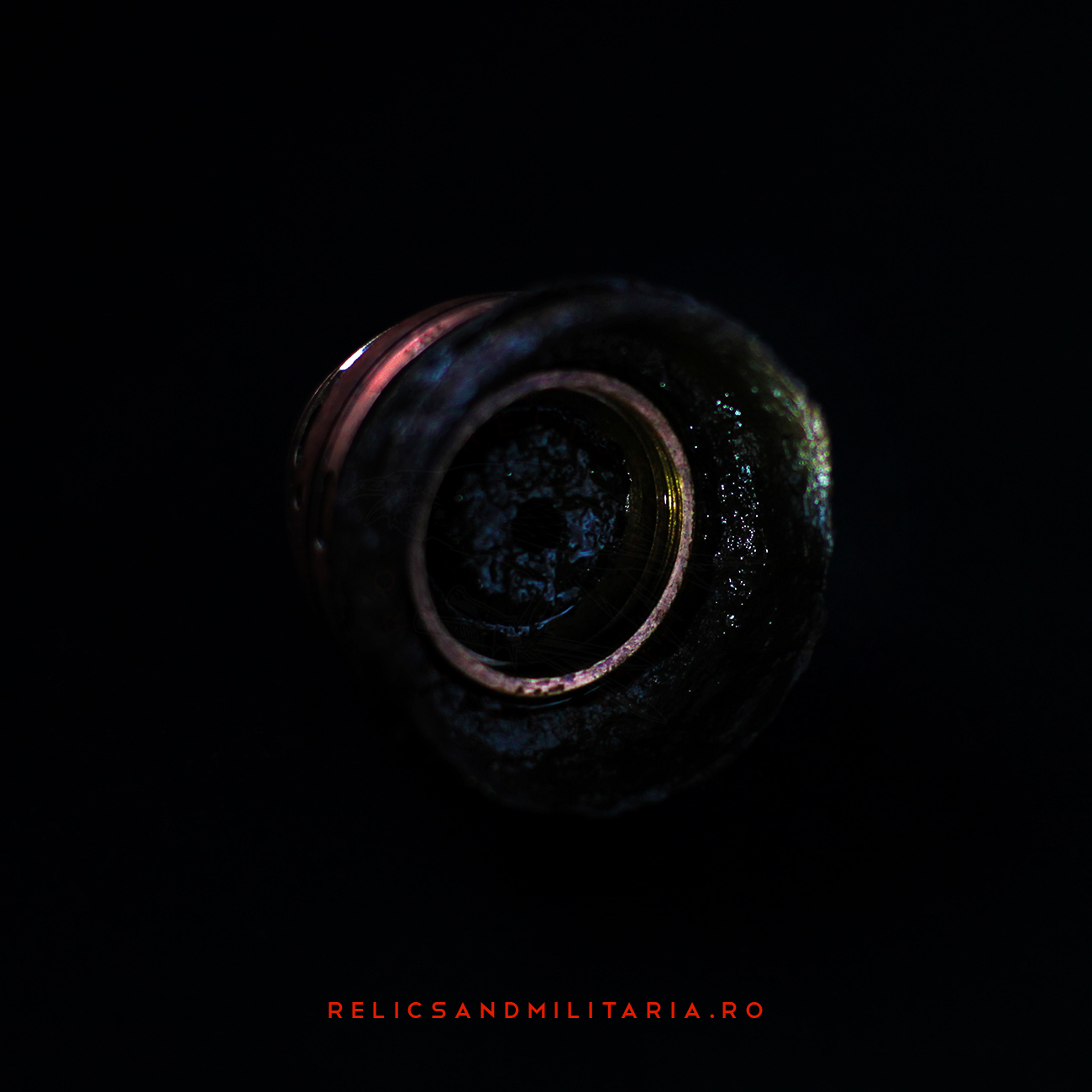 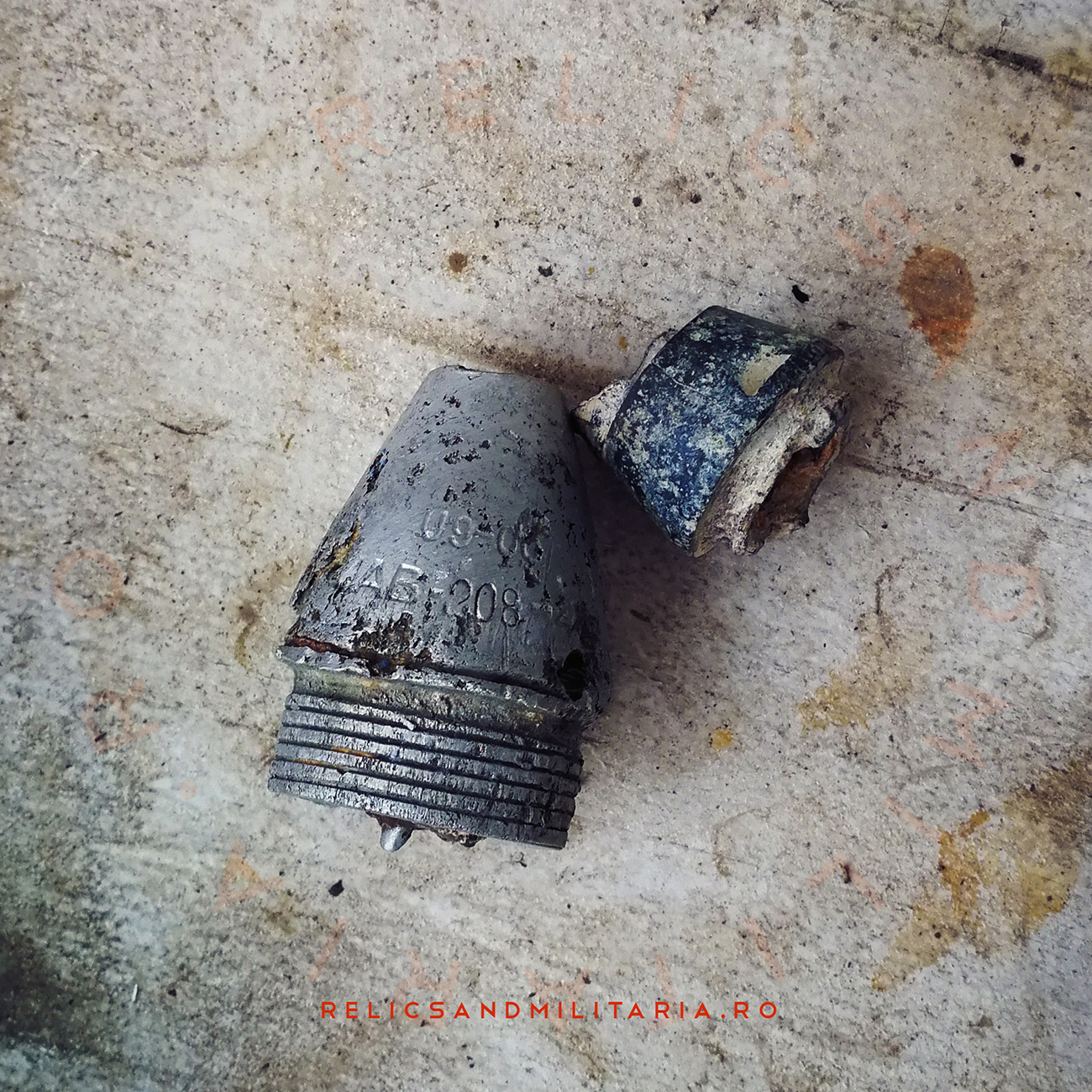 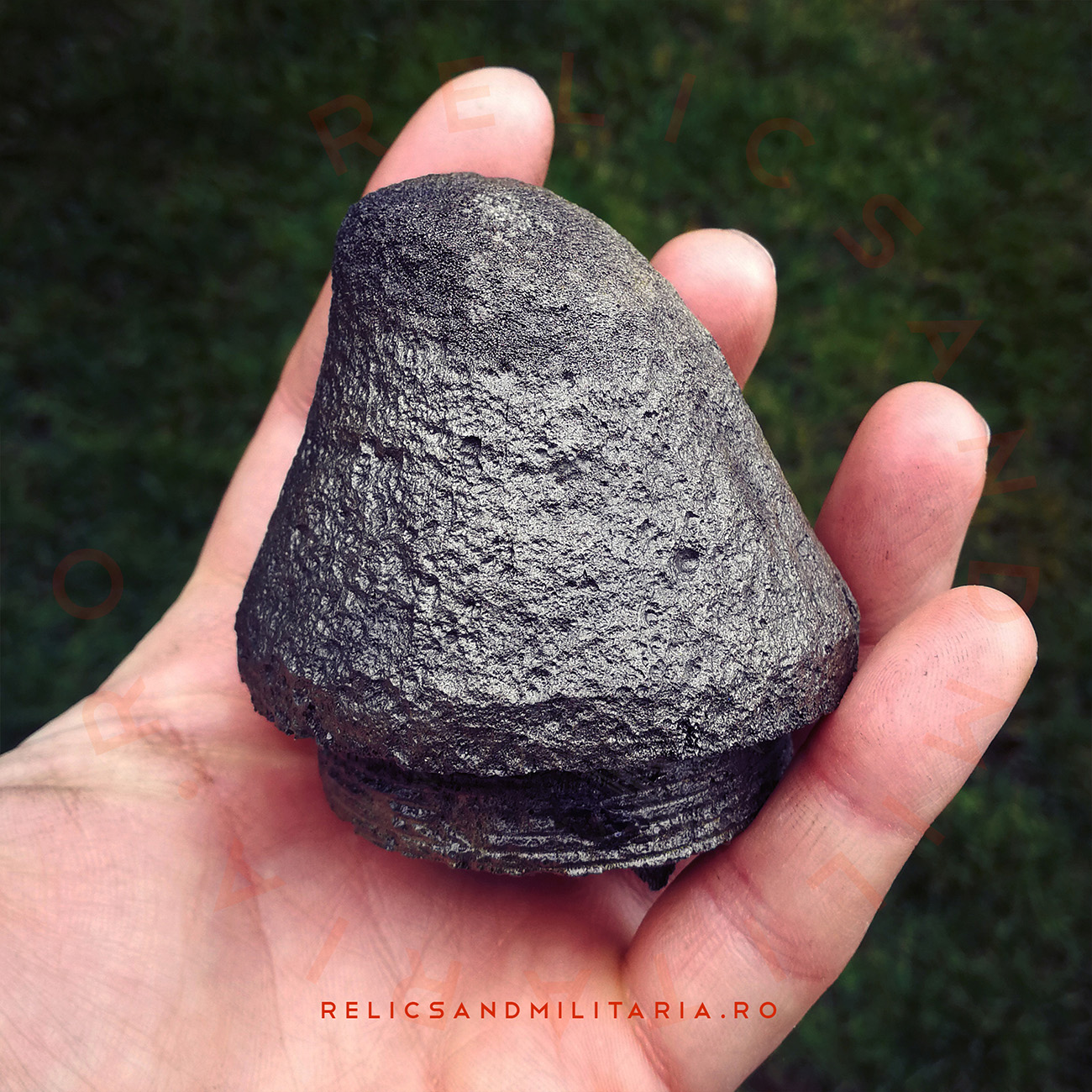 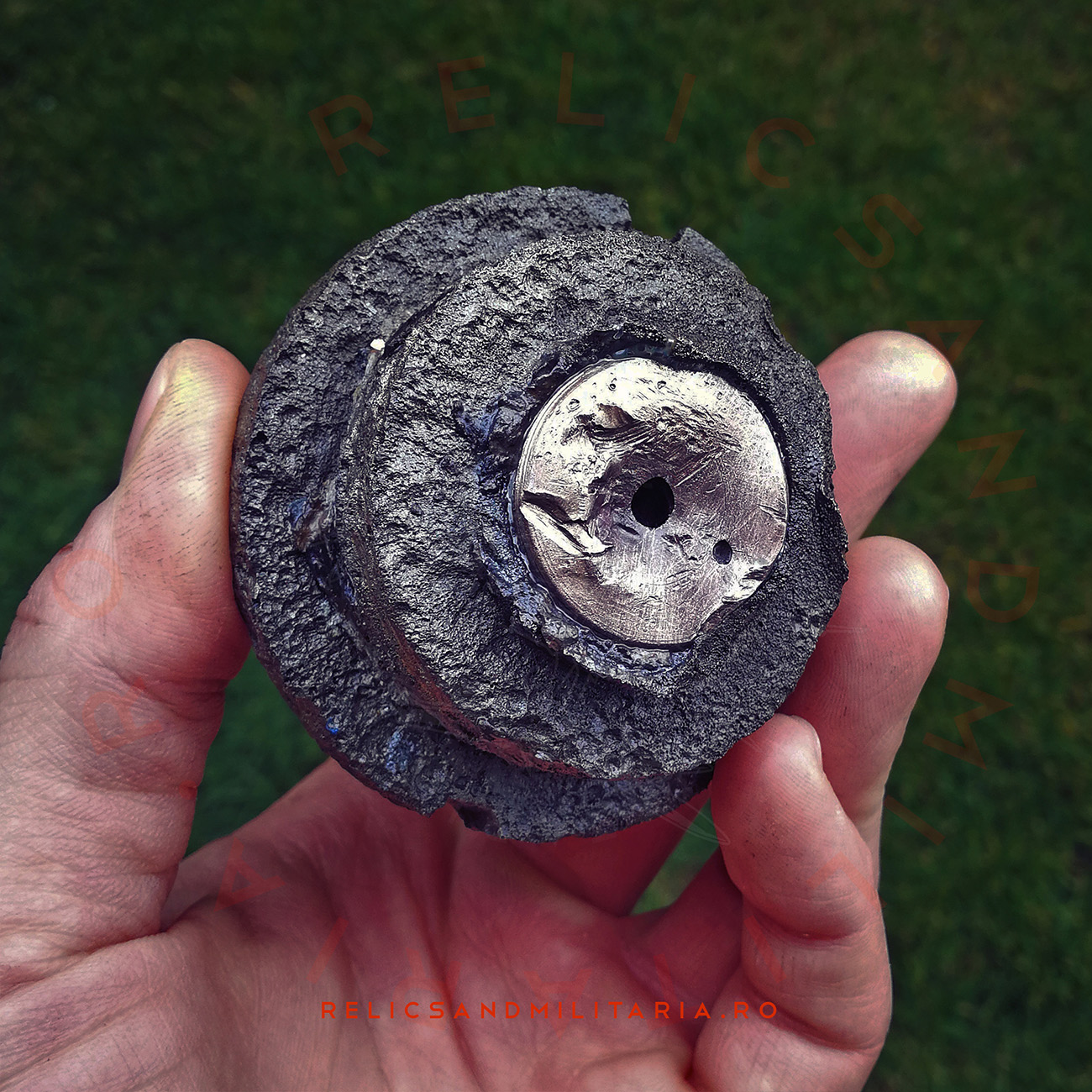 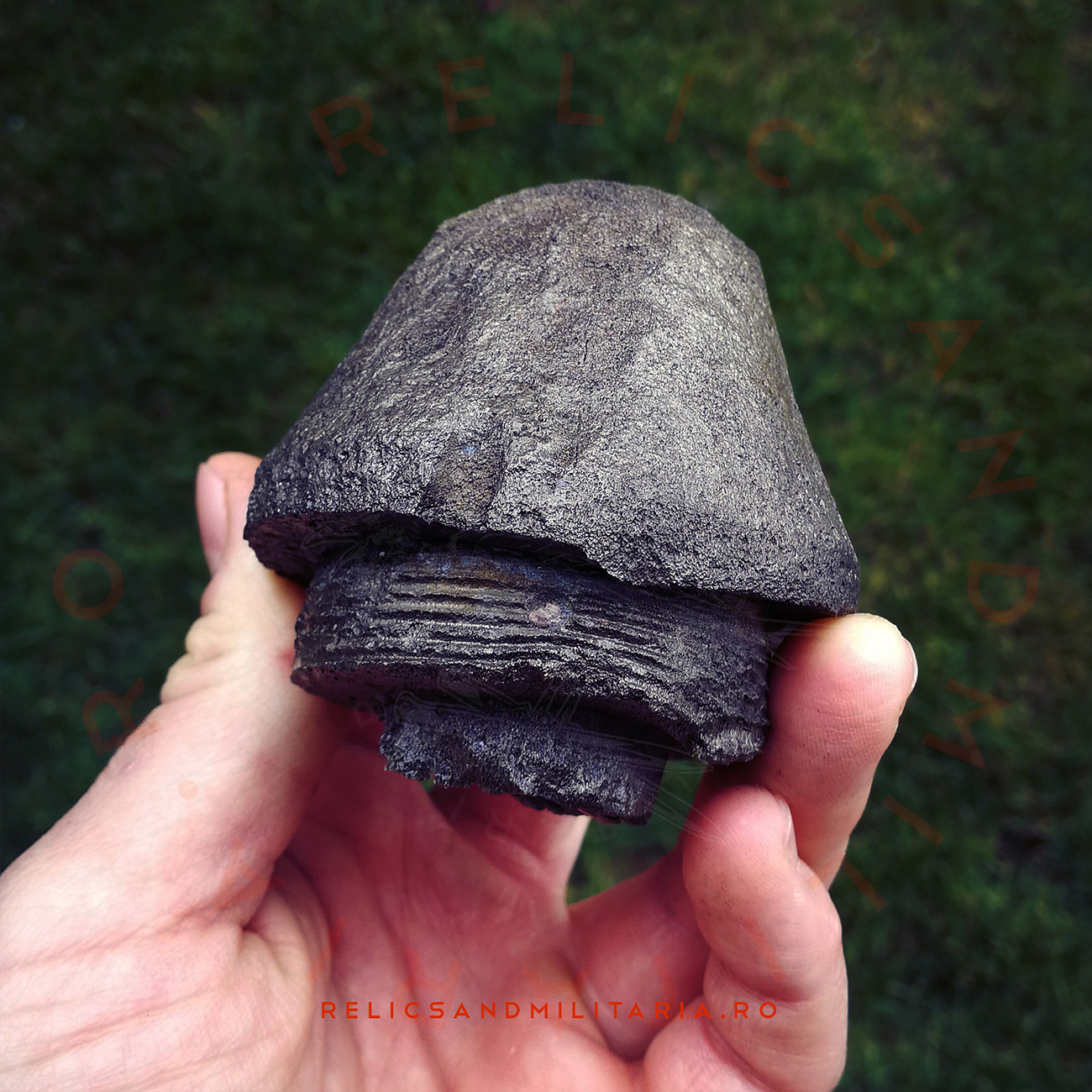 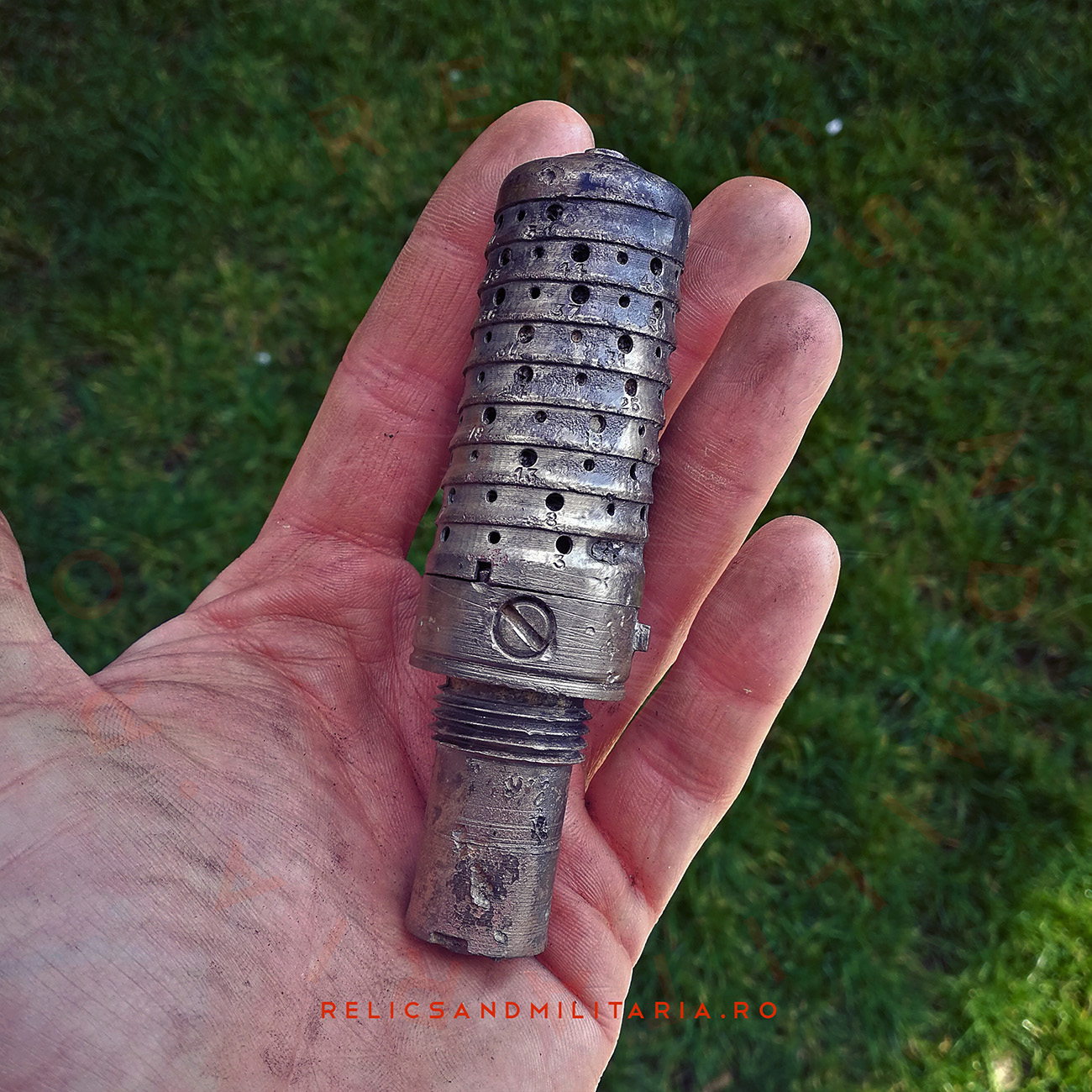 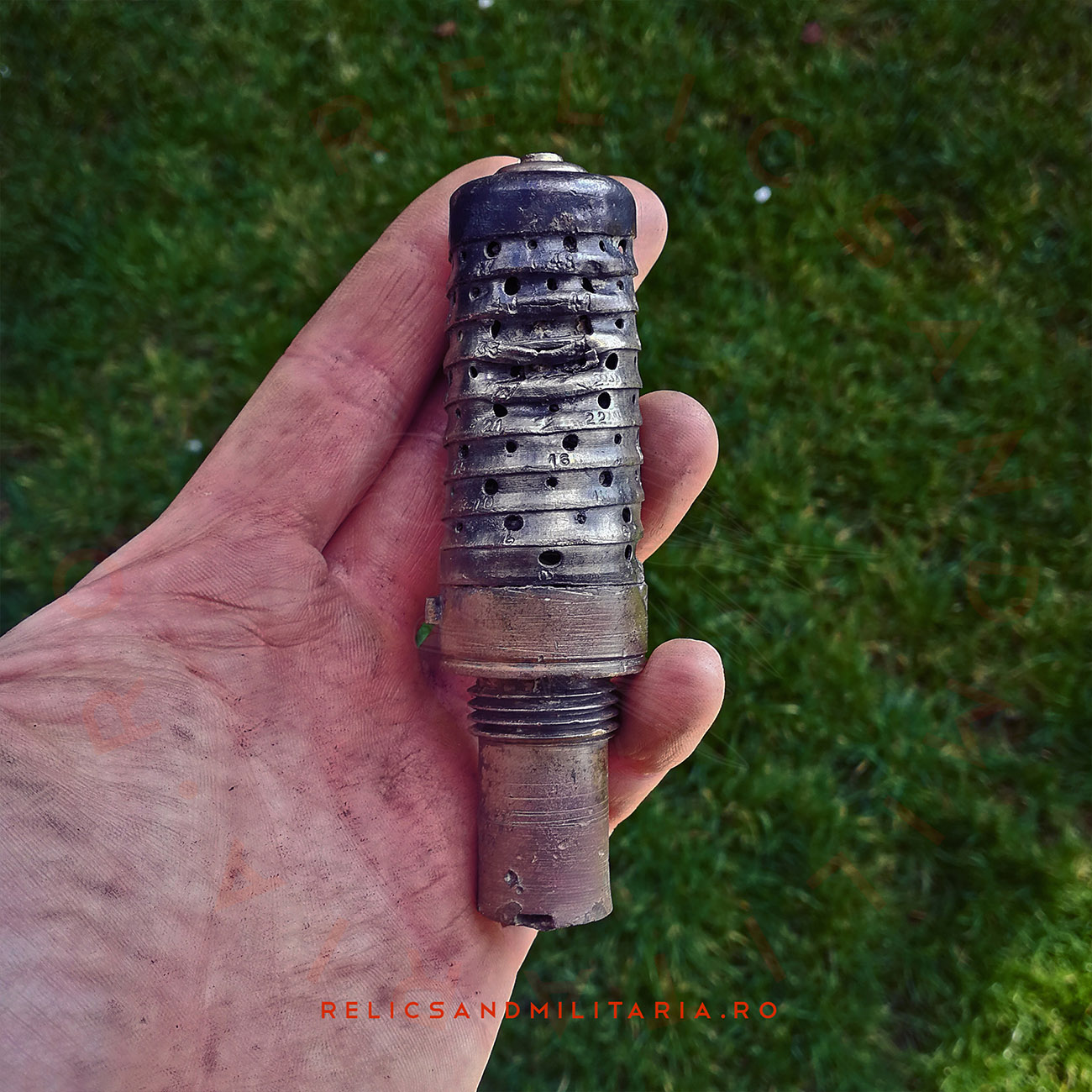 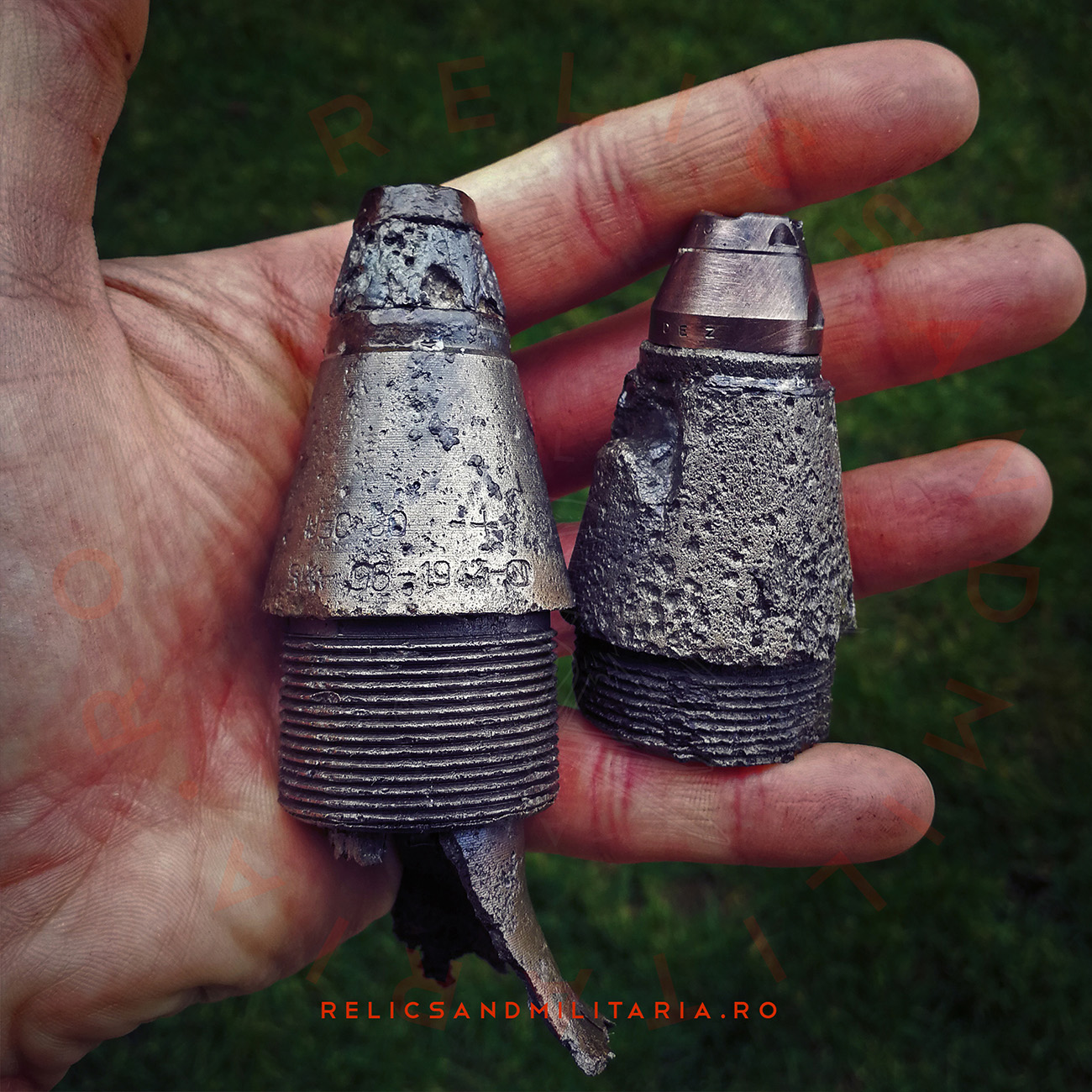 Whell, I know, this is not a fuse, but it is a nice shell bottom that I cleaned and gave to my cussin to be used as an ashtray because he wandered some cold days with me into the forests. Cheers, mate! 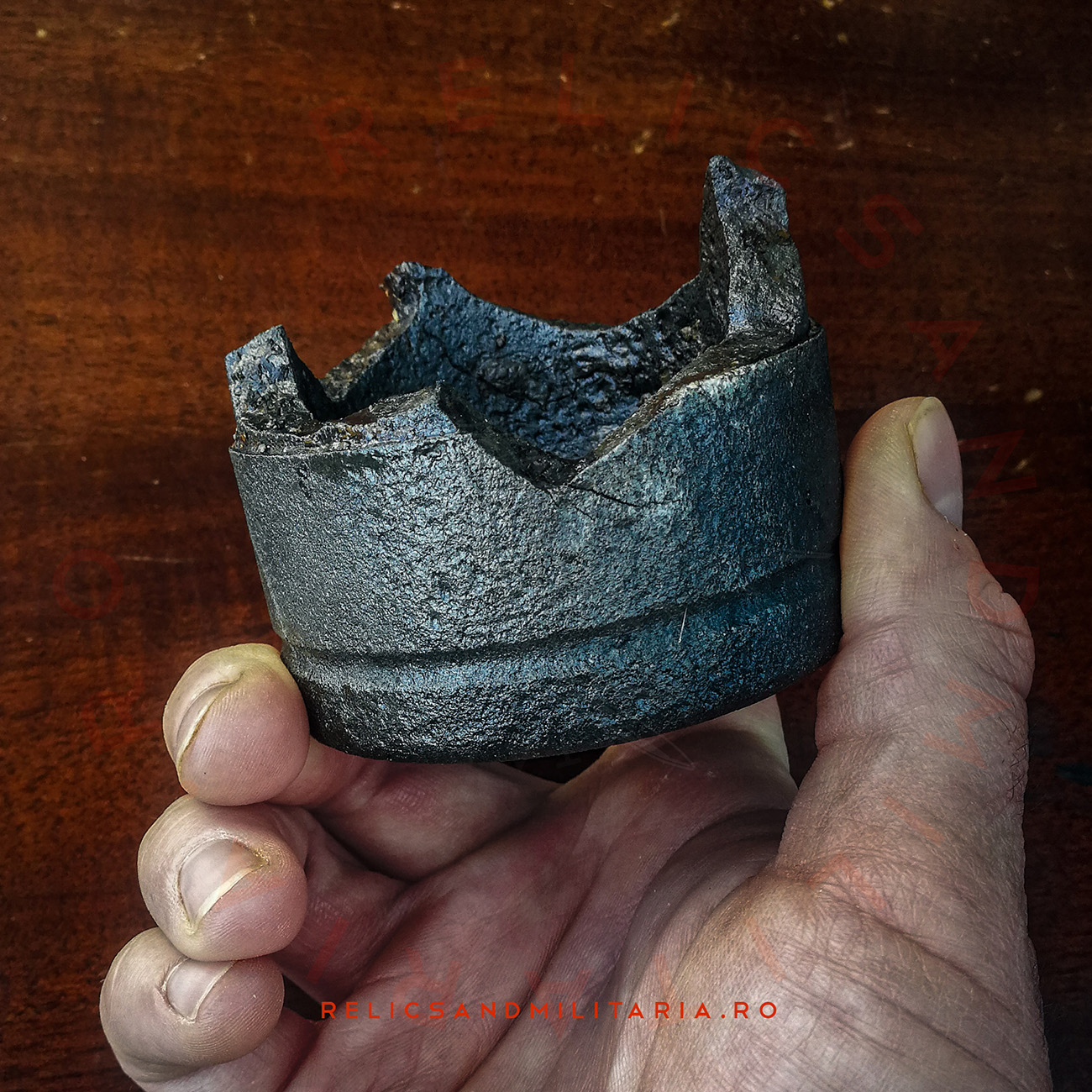 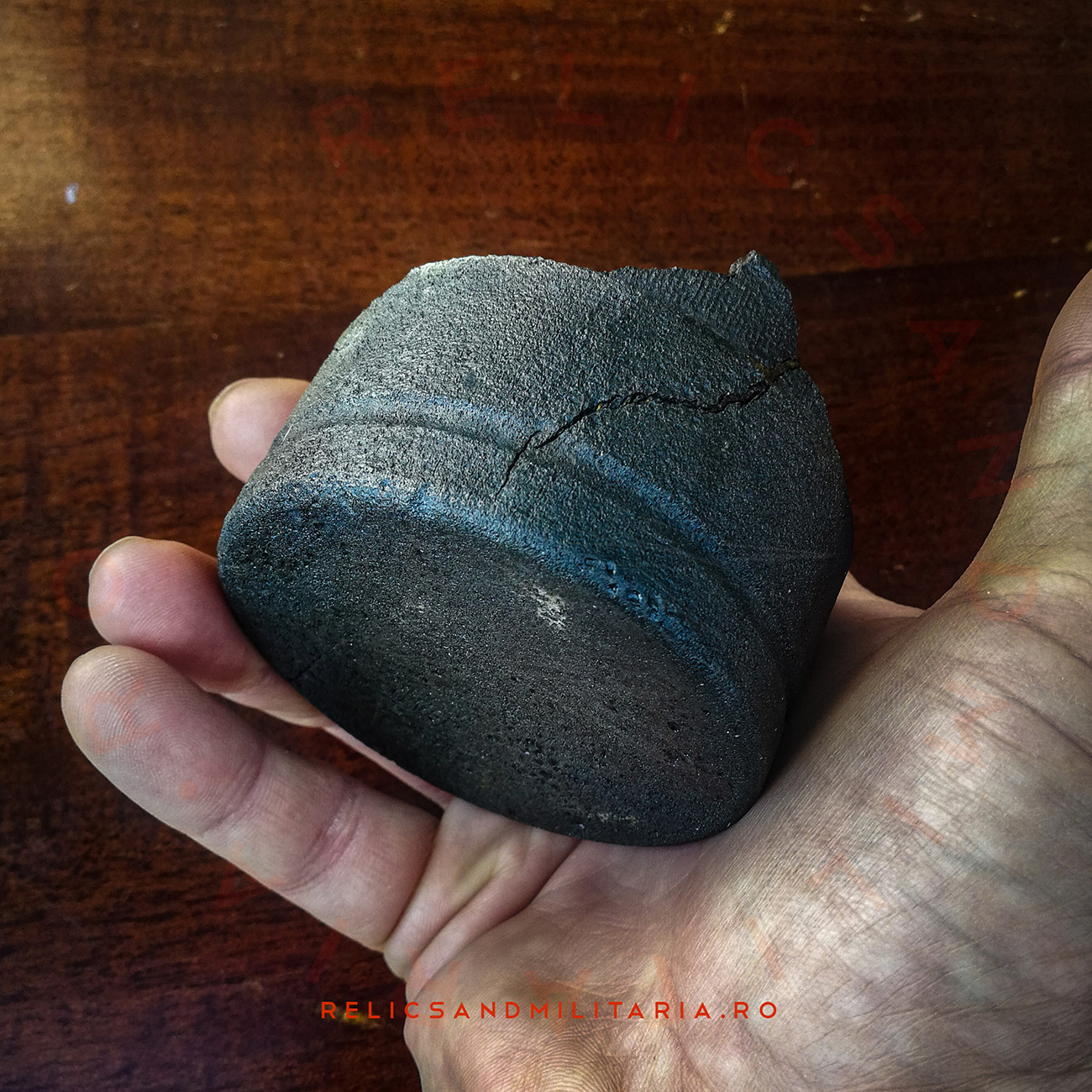 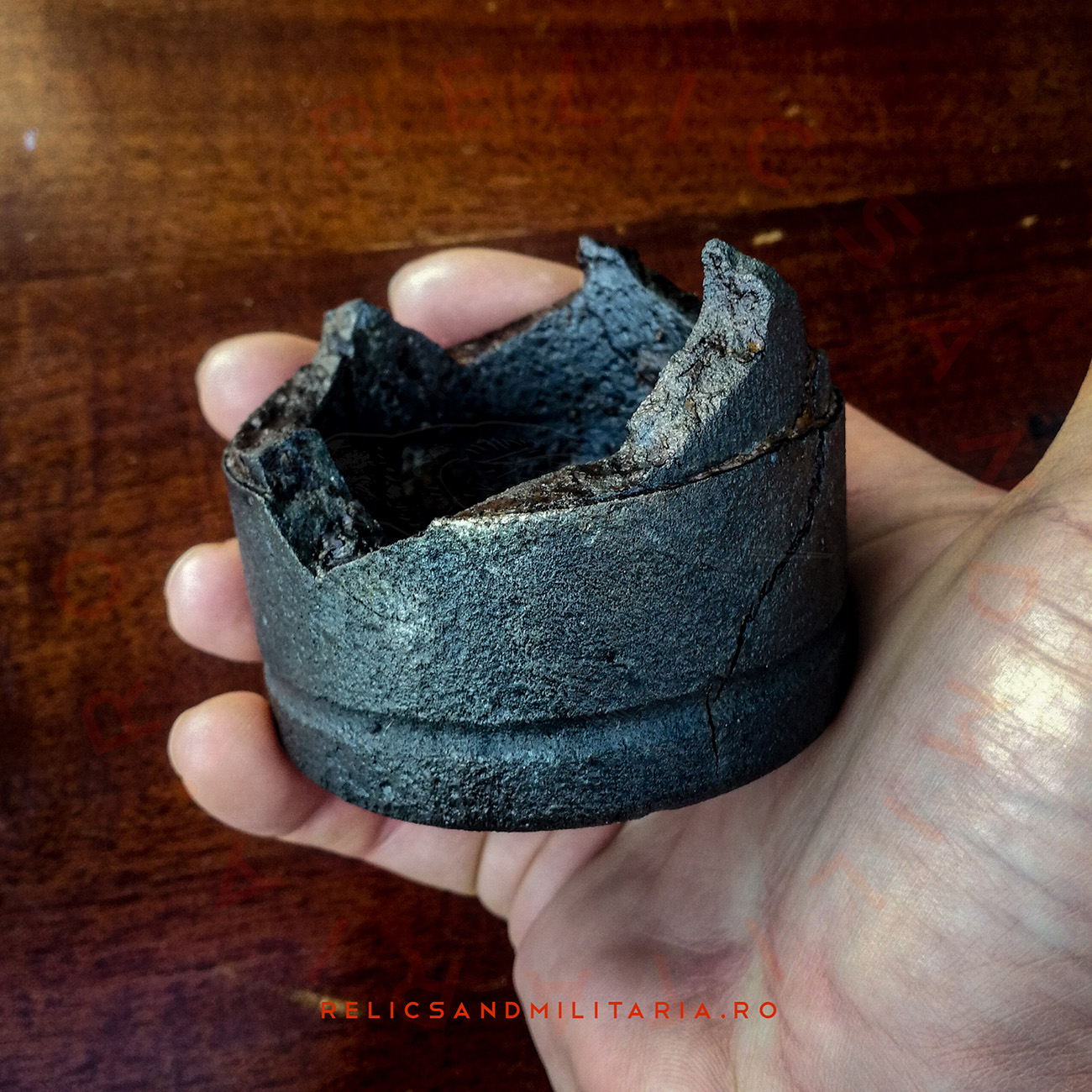