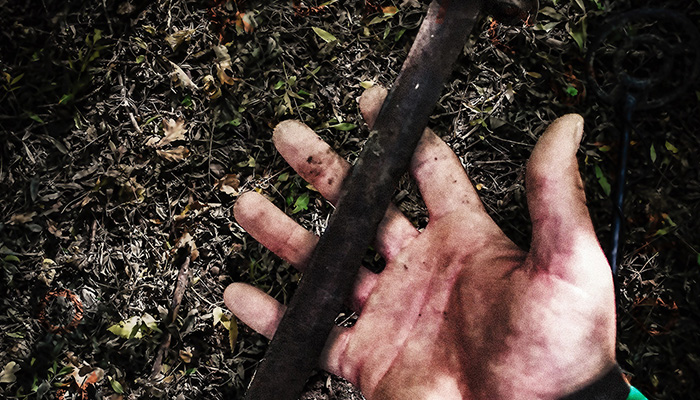 I was going to see what was left of the WW2 Airfields at Mizil and Buzau with my friend from Romanian WW2 Aircraft Archeology and stopped near a small forest where, in late August 1944, when the Wehrmacht was fighting for it’s life to get further west and escape to the Hungarian border, stopped to regroup. The forest, sadly, was cut and then replanted, but a real treat was to find, in the 2 hours of detecting, a broken in half ZB/VZ bayonet used by the Romanian Army in World War Two. 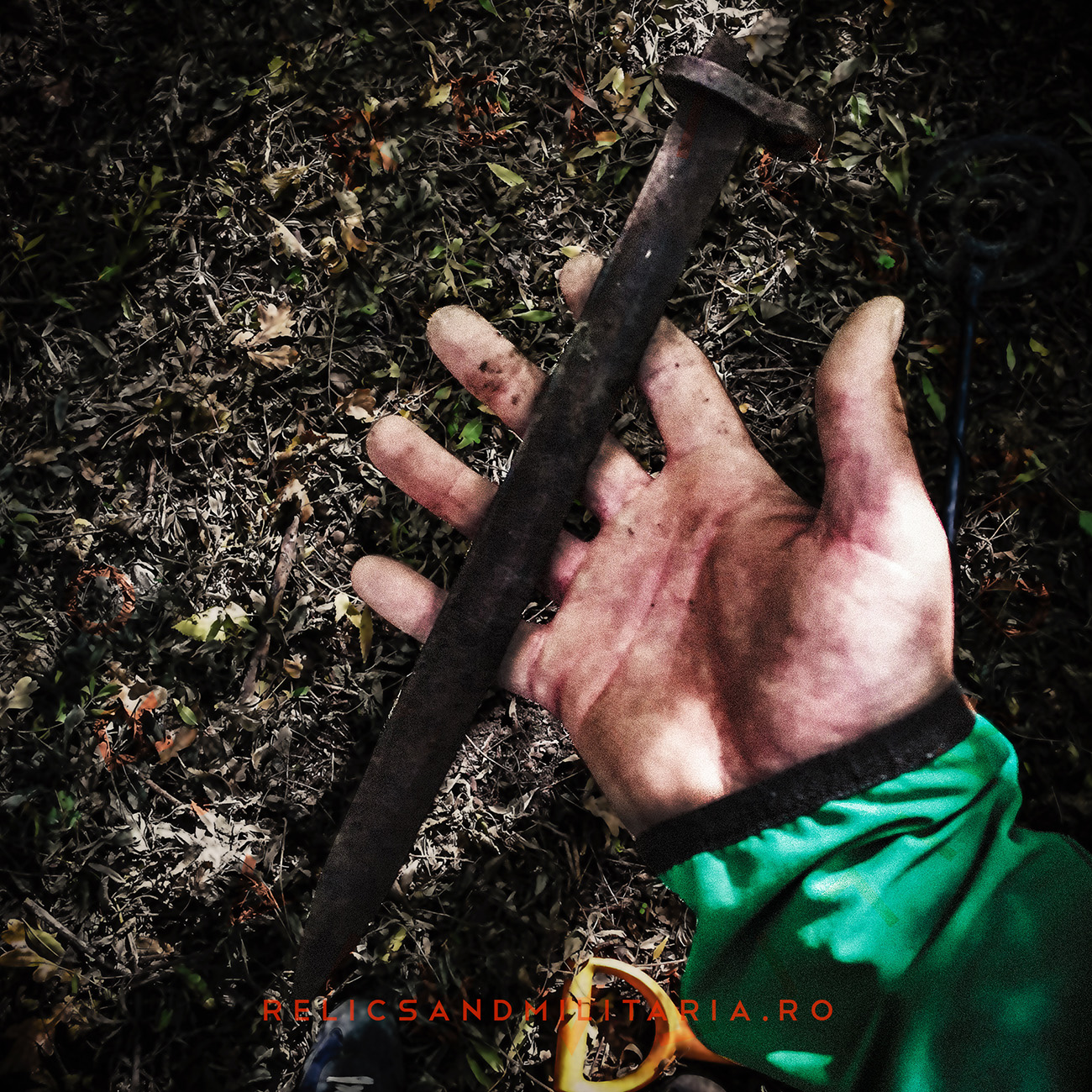 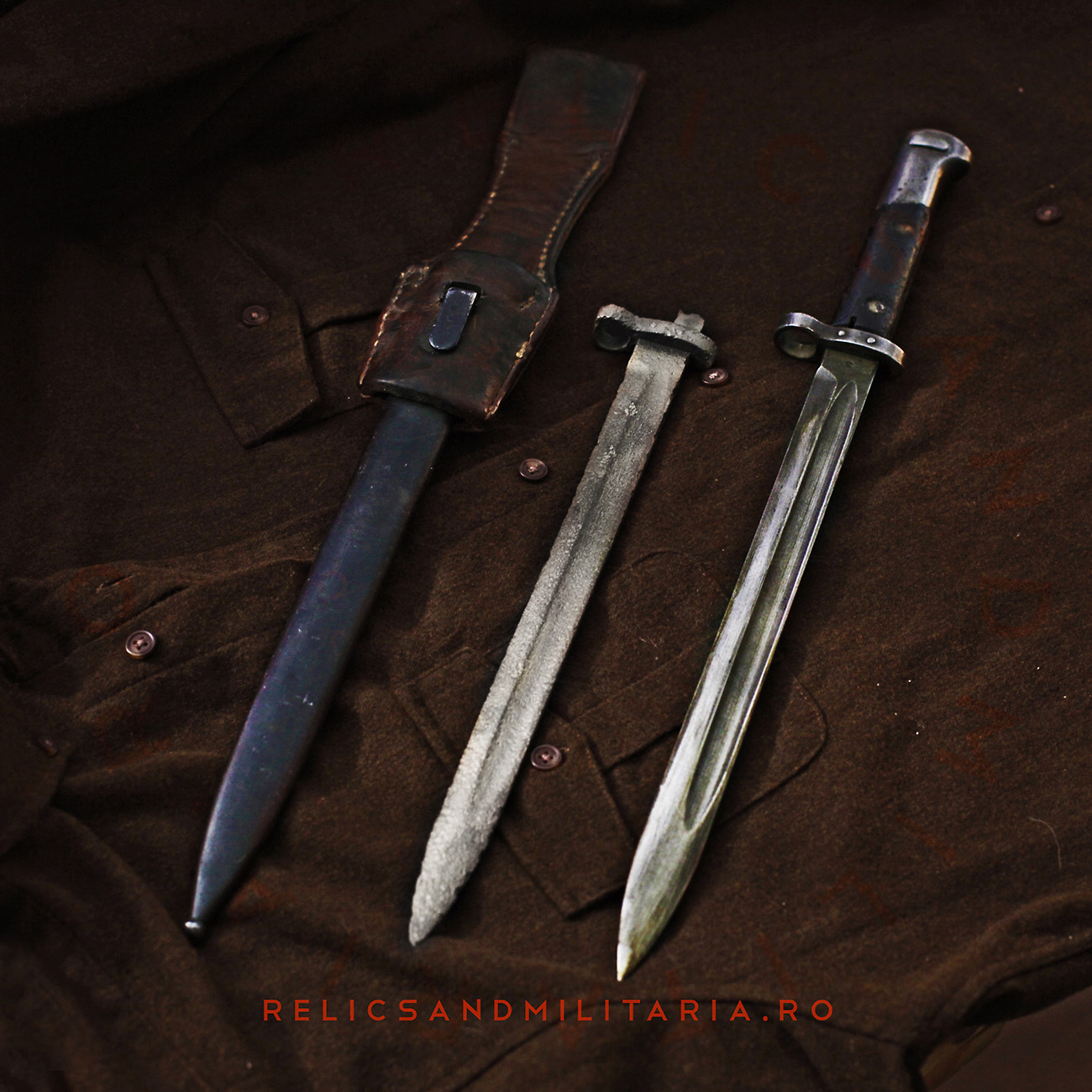