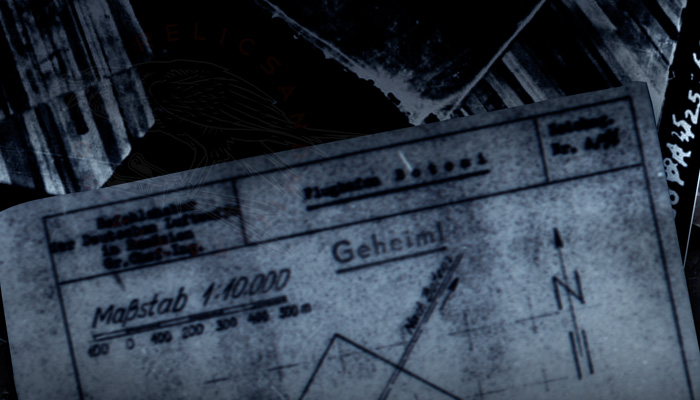 On Boteni airfiled, also known as Titu, the Luftwaffe 3./JG 4 was stationed from August util November 1943, and from June to July was used by the Romanian VII Fighter Group. Rated for bombers, it had an unpaved runway, a medium curved roof hangar and a workshop, the cement foundation could still be seen. Like other Luftwaffe airfields, he was placed near the railway and, being close to the village, the personnel was accommodated in the local’s houses.

We were hopping to find some traces of the fighting that took place after 23 August 1944 in the forest present near the airfield. The story from archives was that some German planes landed here with reinforcements to be brought to Bucharest to try and regain control of the capital city but they were stopped and also some planes were damaged. All we found were some Romanian CMC and German Mauser bullet cartidges. Like all communist era archives, the acts of “bravery” and “force report” are always off. Having no luck in this we hoped to find at least some airplane pieces or a dumphole, but this also was a fiasco.

Sadly, after the war, the forest was used as a military base and now, more than 50% of the old airfield is used by the Dacia Plant.

Scroll down for what we found… 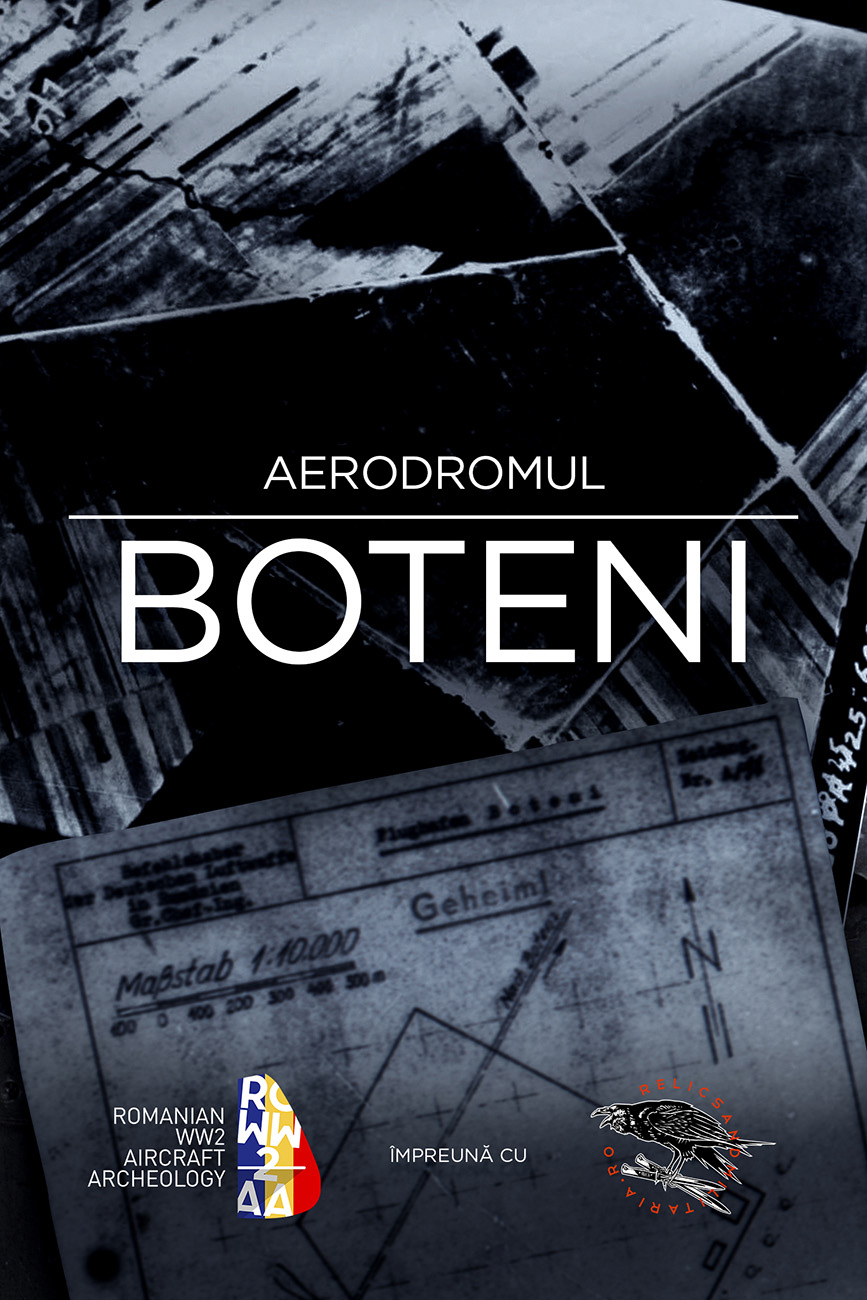 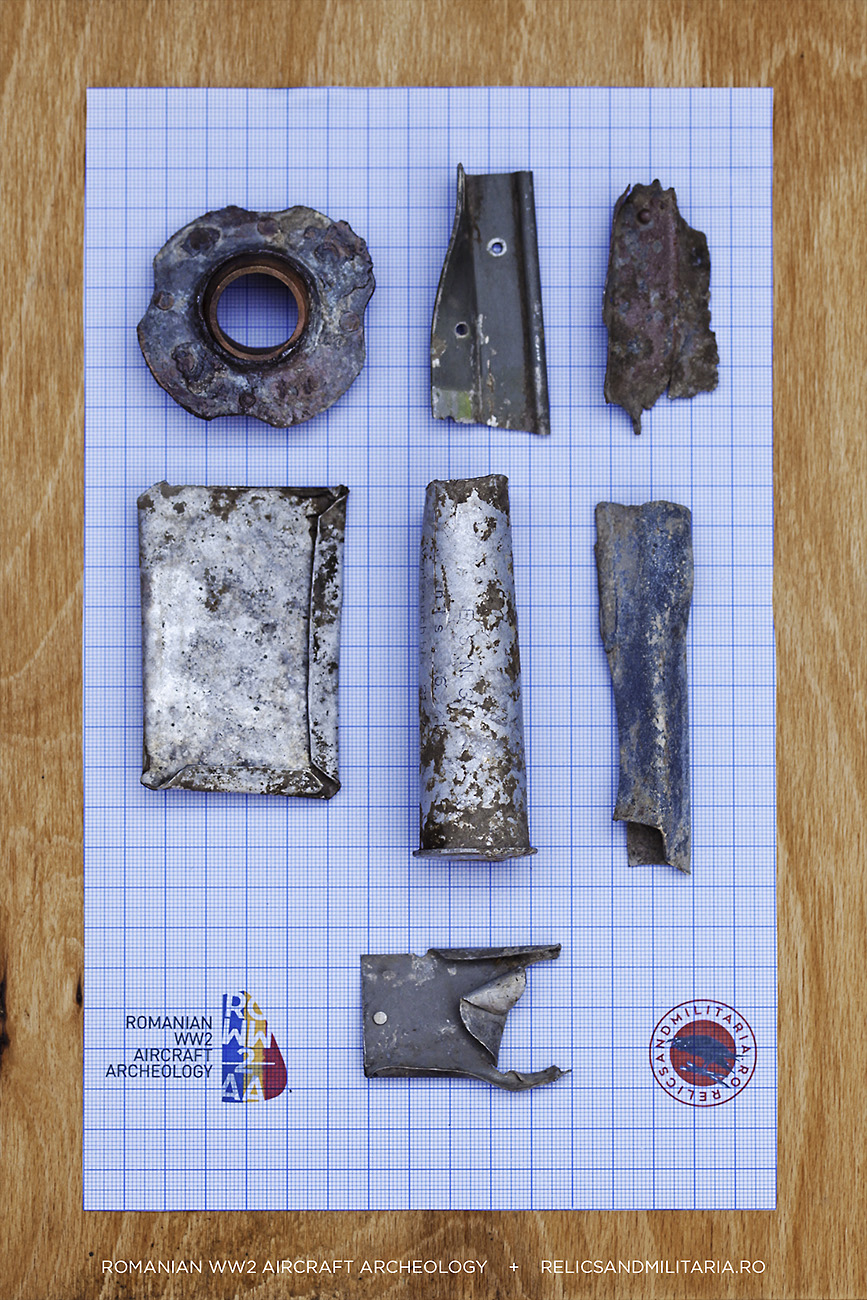 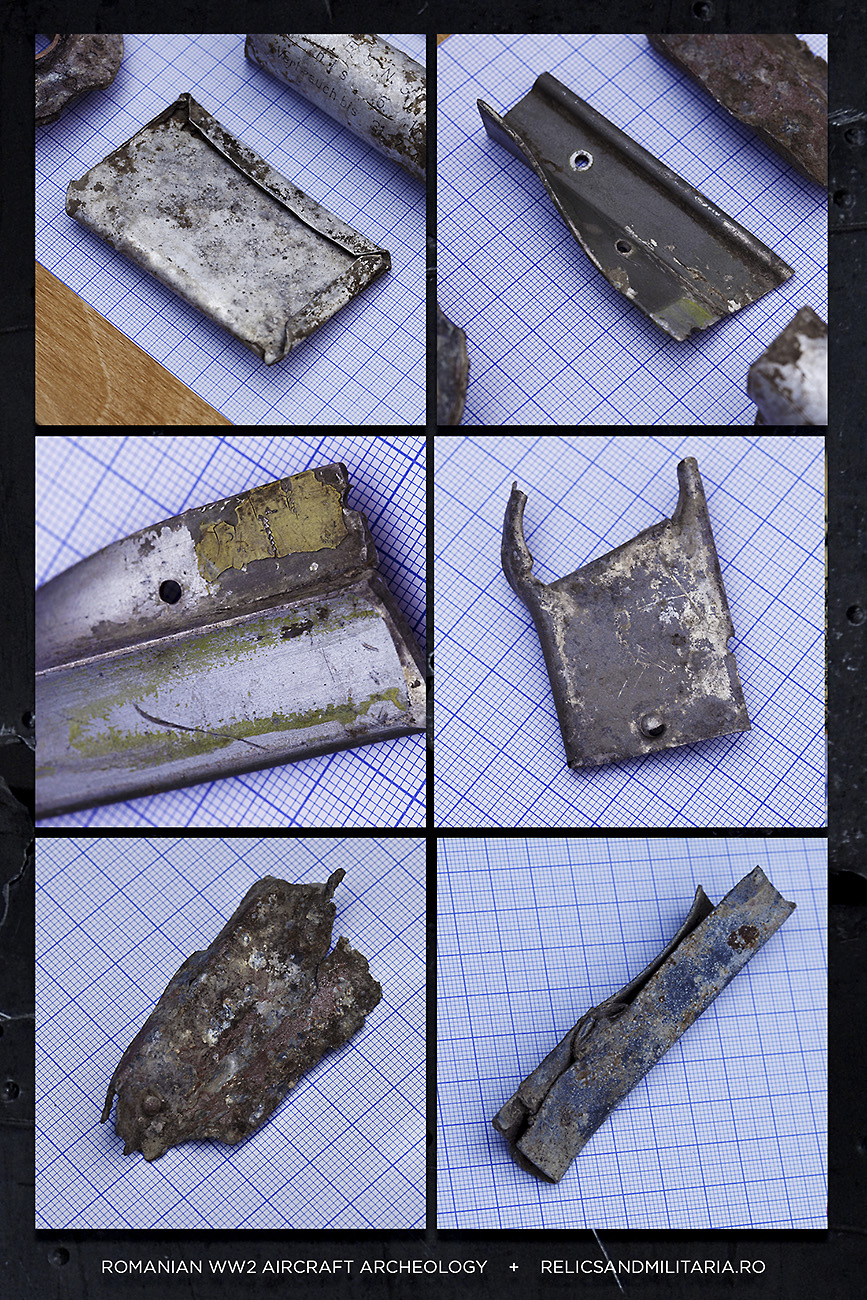 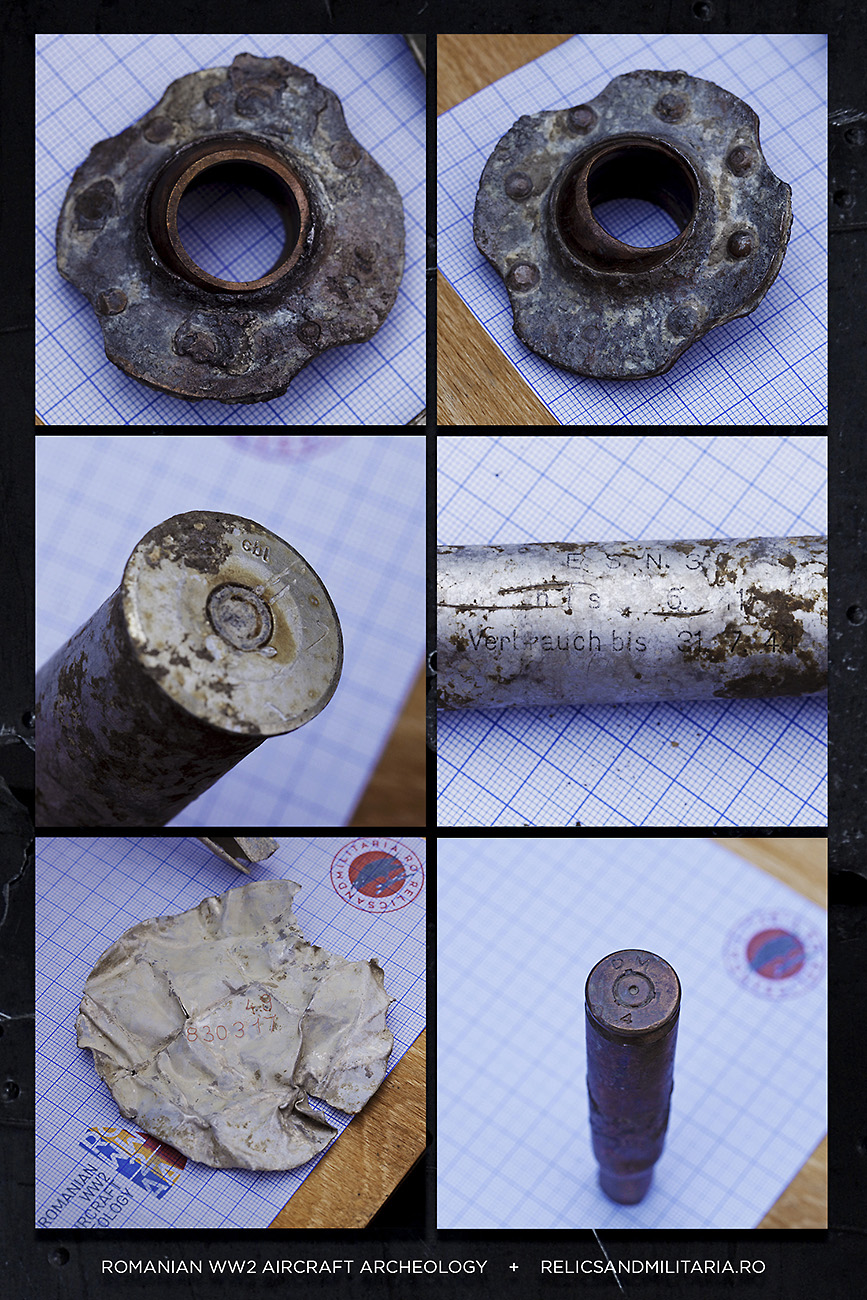 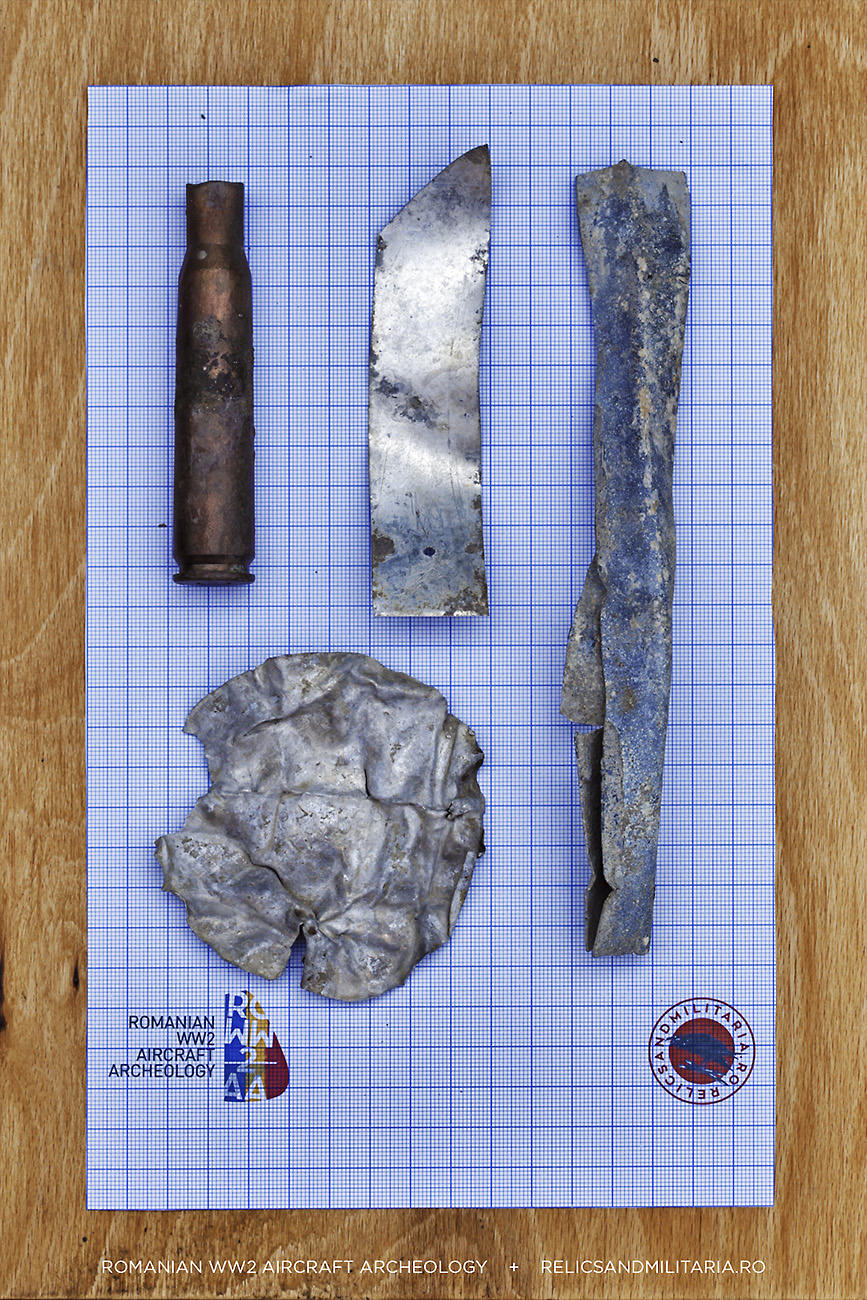