I can’t say I was a big fan of the Royal Family. Carol I and Ferdinand looked like they cared about Romania and tryed to make some changes in the right direction, they understood that unifying all the romanian territories is a thing that has to be done. Because of the fact that we were a agrar country, some good things for the pesant also have been made because the gap between the rural and urban was massive. That gap still exists after 100 years, no doubt. But after them, it seems like they got to learn the Romanian way of living and forgot their roots.
Carol II was a big corupt king, making and taking care of the business of his closest friends. Abdicated, never looked that he cared about the country and it’s people.

Mihai I was a kid when he was proclaimed king, and as far as I saw him, he was a kid all his life. Easy to be manipulated, took some difficult decisions being helped by his colose anturage, he lacked the ability to be a leader. Many see him as the young guy that shortend the war and “tricked Hitler”. I don’t understand how when we were winning in Bessarabia it was cool for him to be between the Nazis the Iron Guard at parades, to have his picture between the one of Hitler, Mussolini and Antonescu.

When the wheel turned, he took a decision that from my point ow view, saved thousands of life in the rest of Europe, but sent a big part of the Romanian Army straight to the gulag, eaven without fireing a bullet to it’s new enemy, the Axis. Nearly all of the generals that he decorated were sent to prison and died because of their “treason” to have fought for Romania and the King. Let’s not forget that all the Army swore their dedication to the King. He opened the gates to communism in Europe, half of it being occupied by it until ’89. “His country” and citizens, 2 or 3 generations were thought the ways of the “new man”, while he was picking vegetables somewhere far away from all that was happening here. Today some still protest against “communism” in Romania, but they’d better make time to read some history and make you their own opinion. The Red Army in August 1944 couldn’t been have stopped, that’s a fact, and eaven Antonescu tried, in secret, to make some kind of armistice.

For me, he was the one that sent his Army and country in death’s arms. Rest in peace, Mihai I, may history remember you for your ability to turn ex-enemies into friends and friends into enemies. 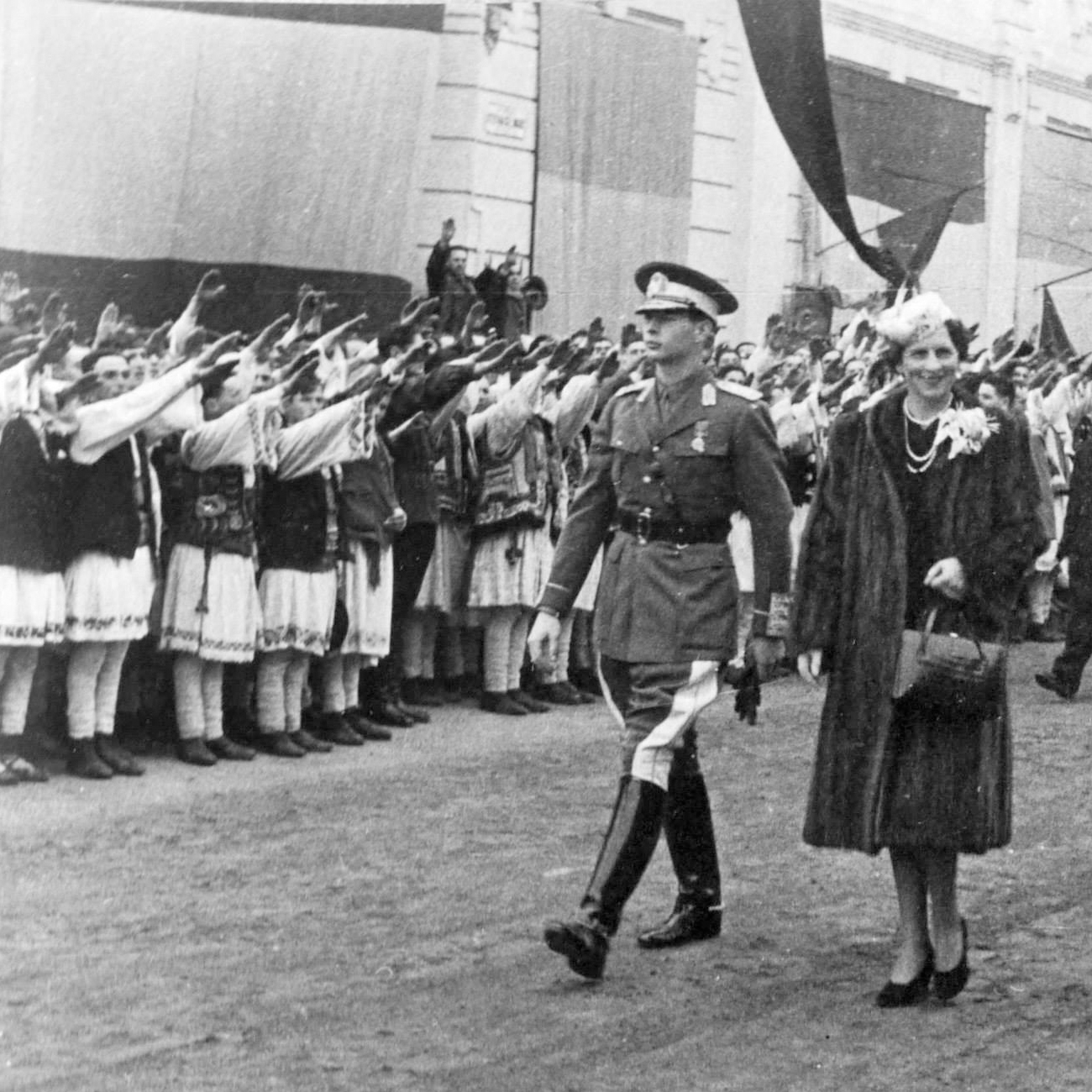 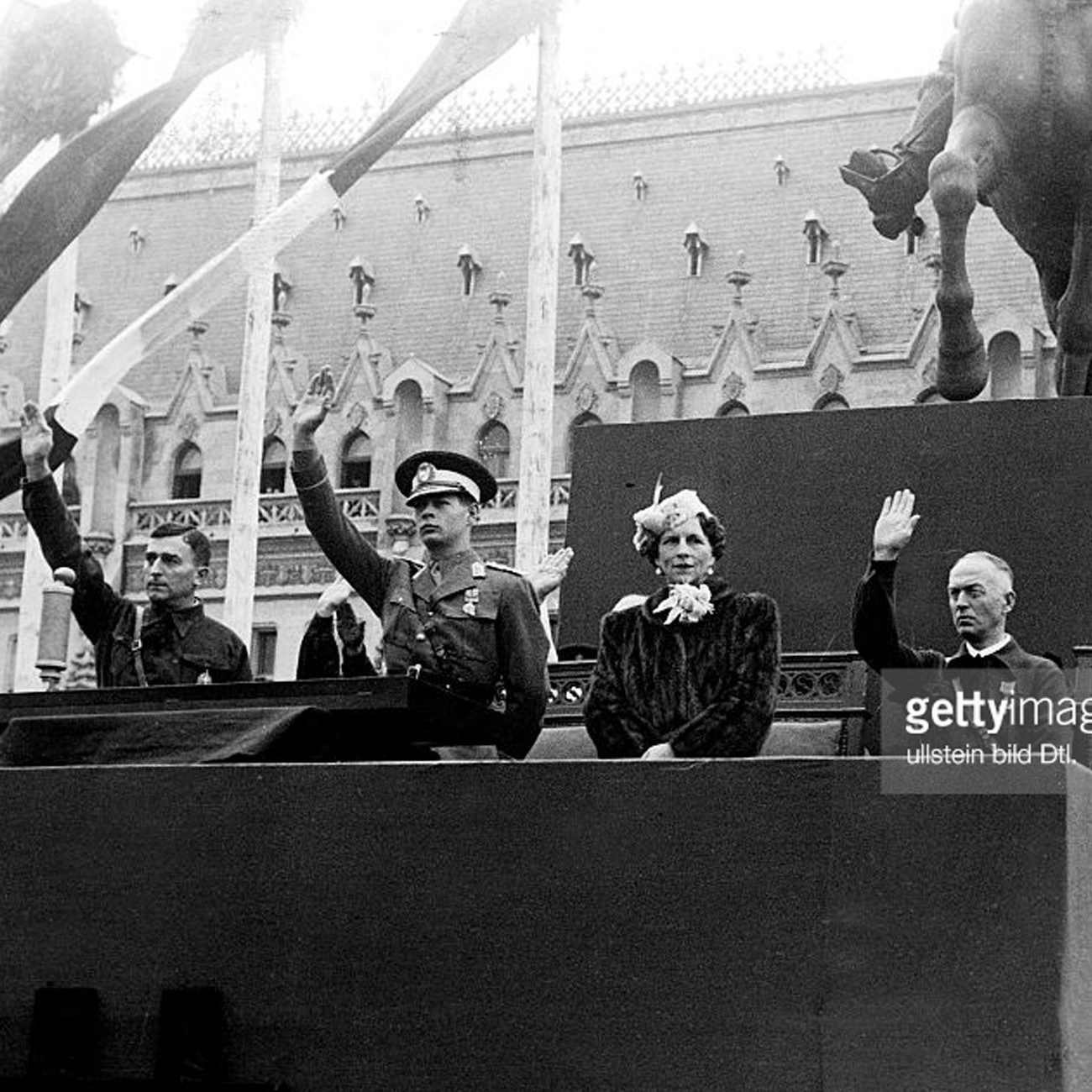 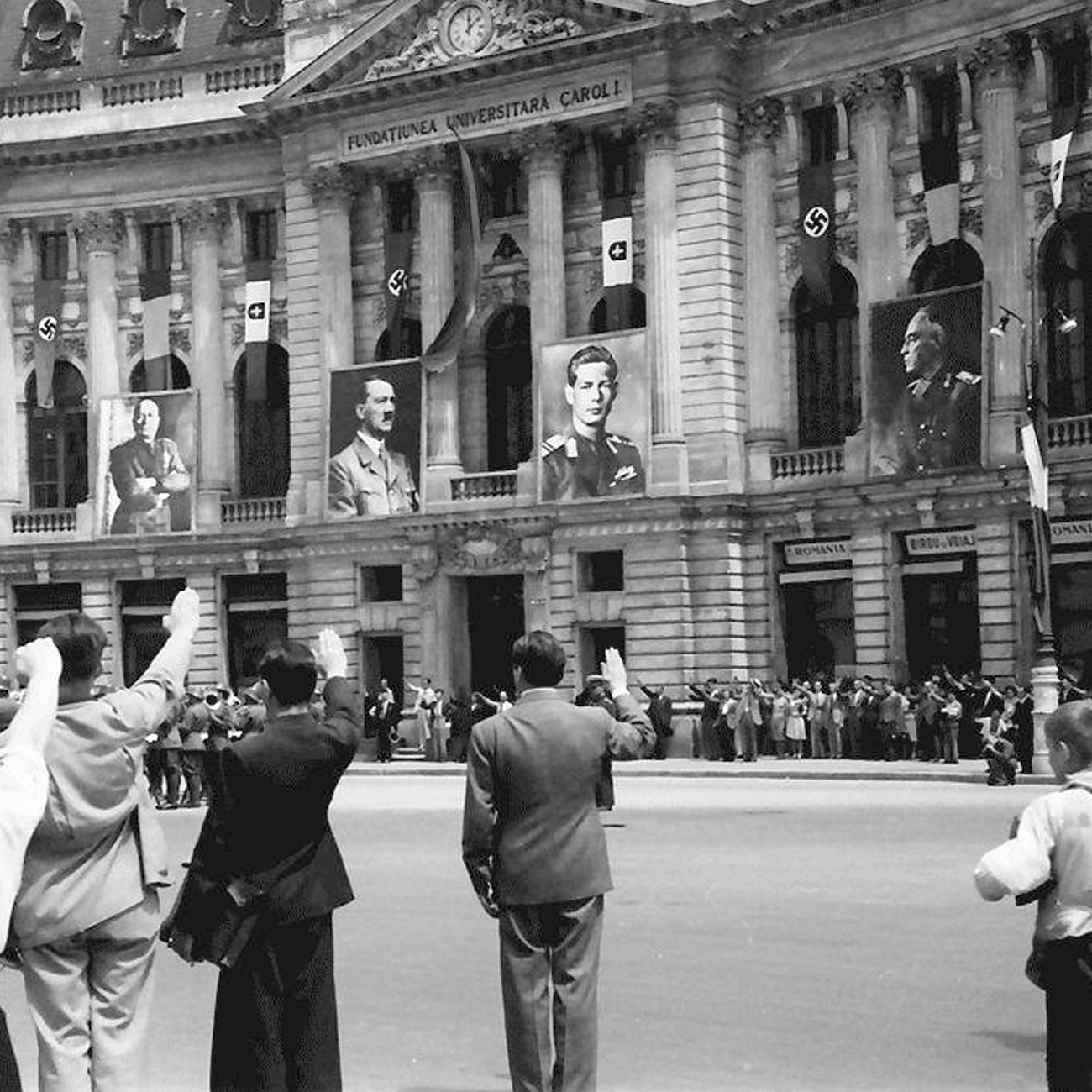 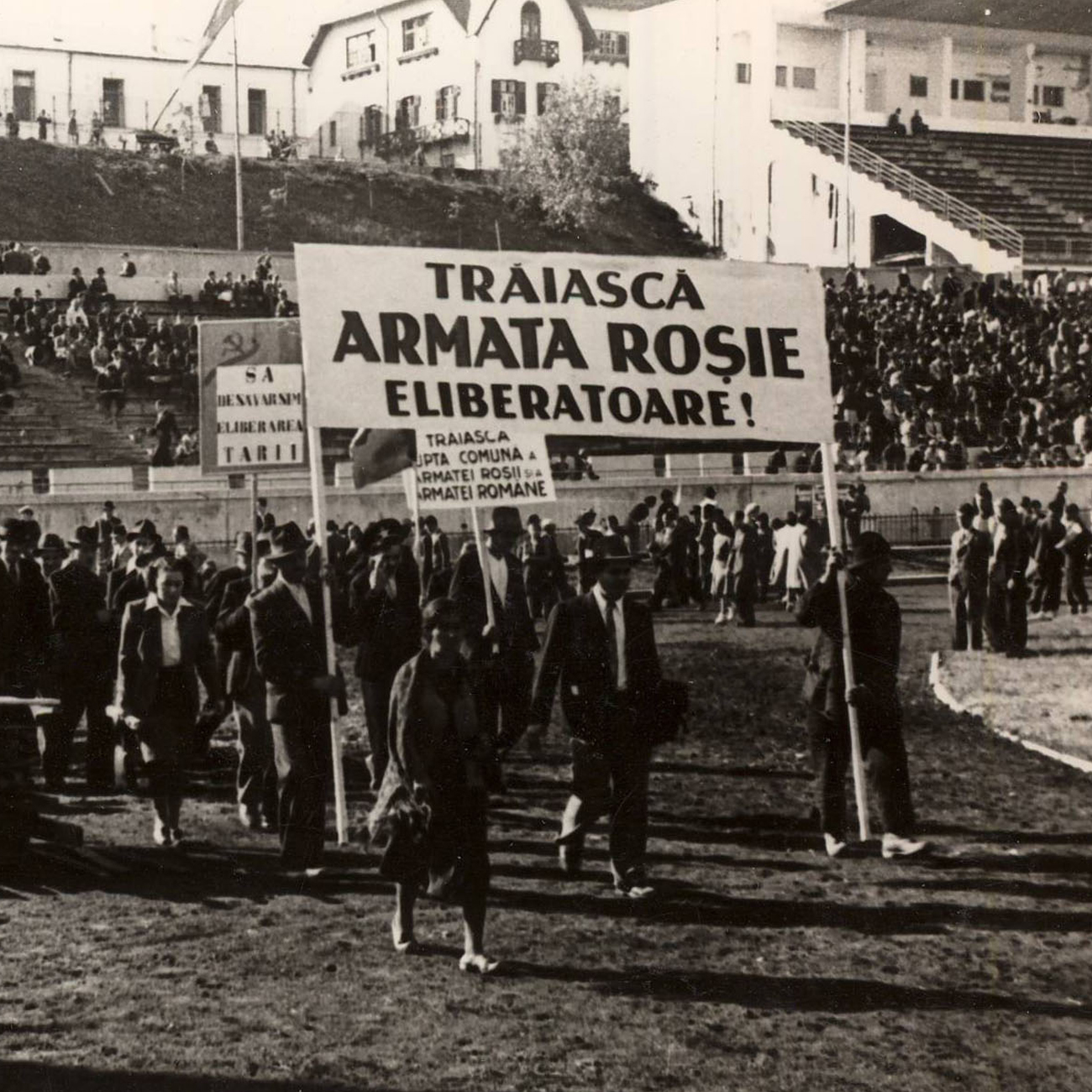 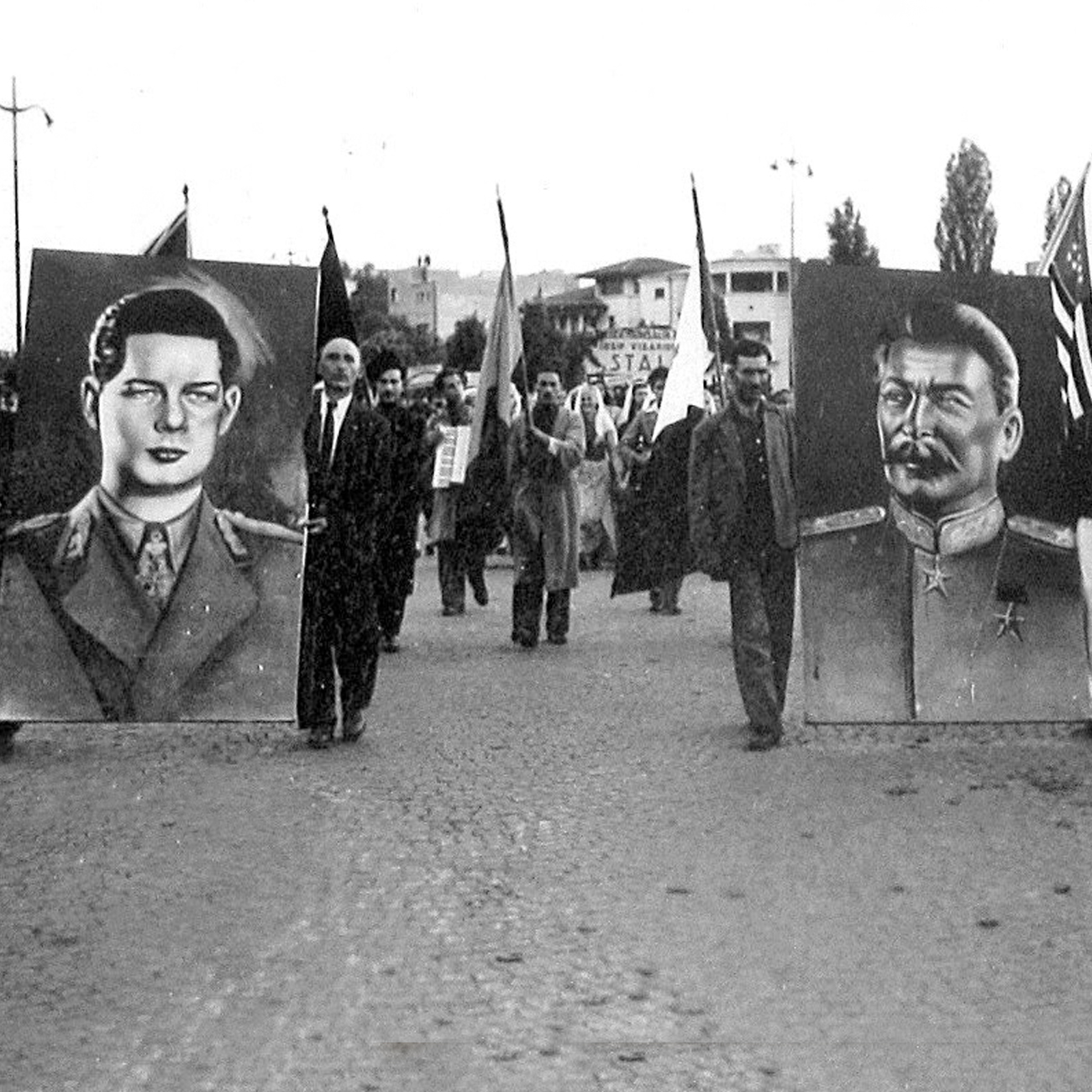 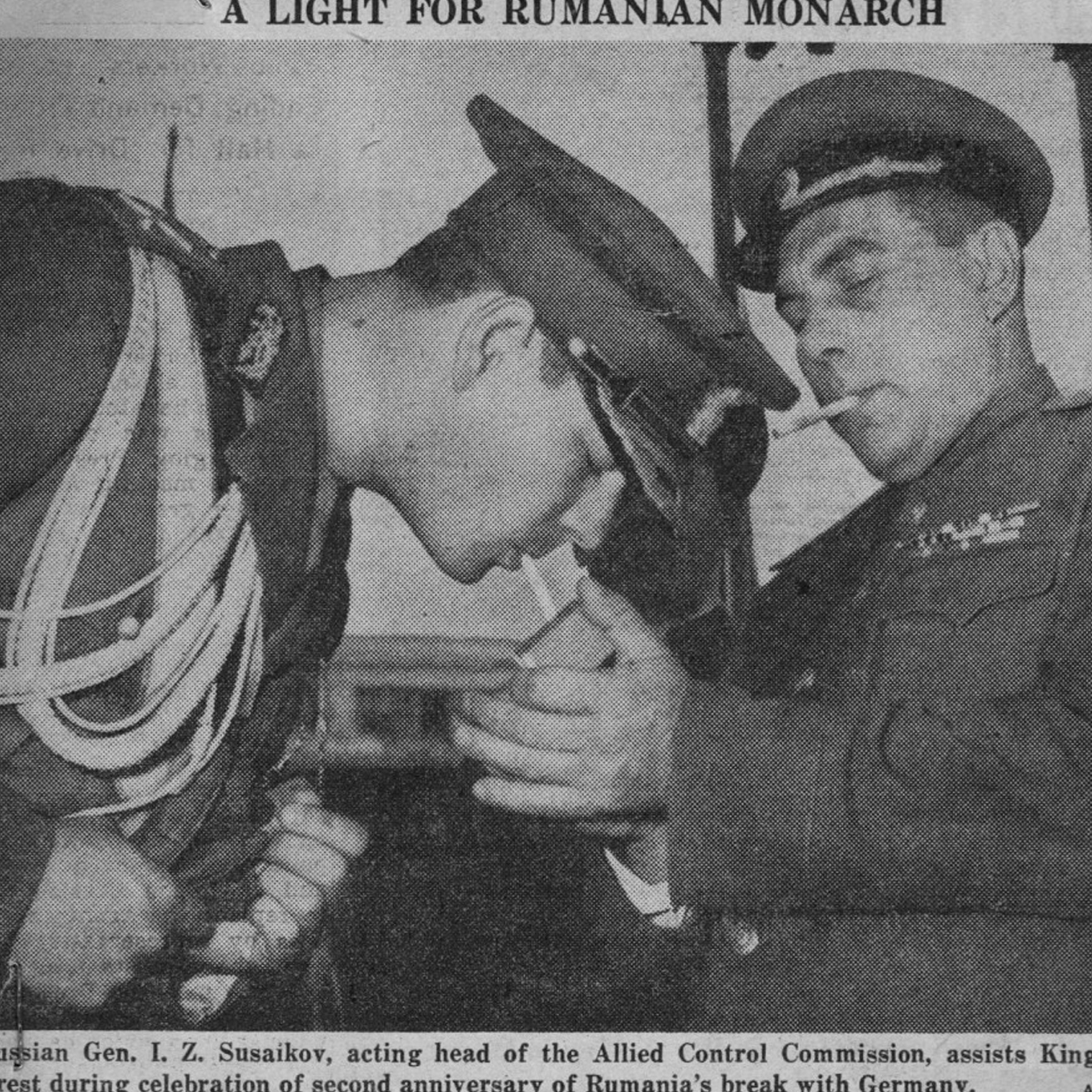 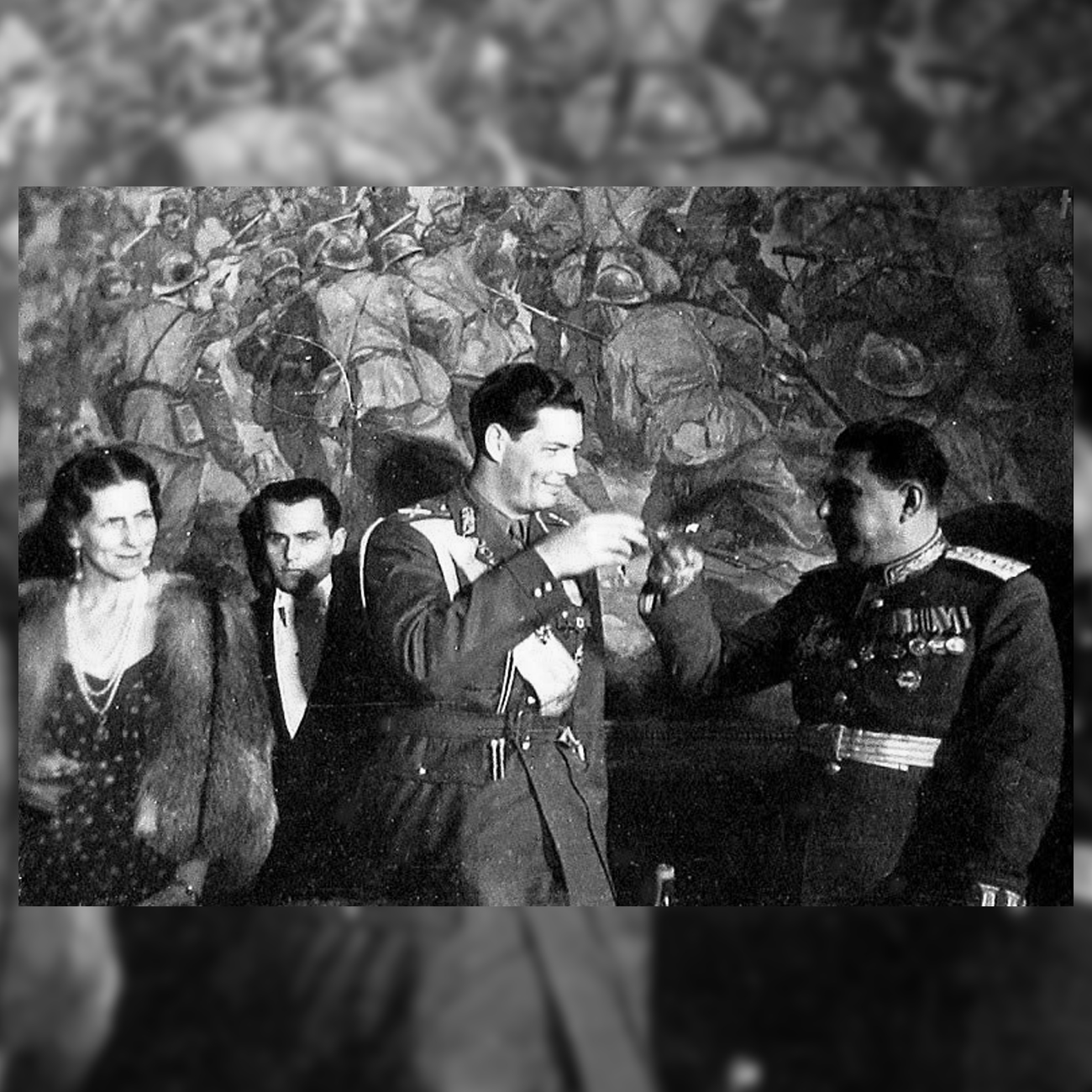 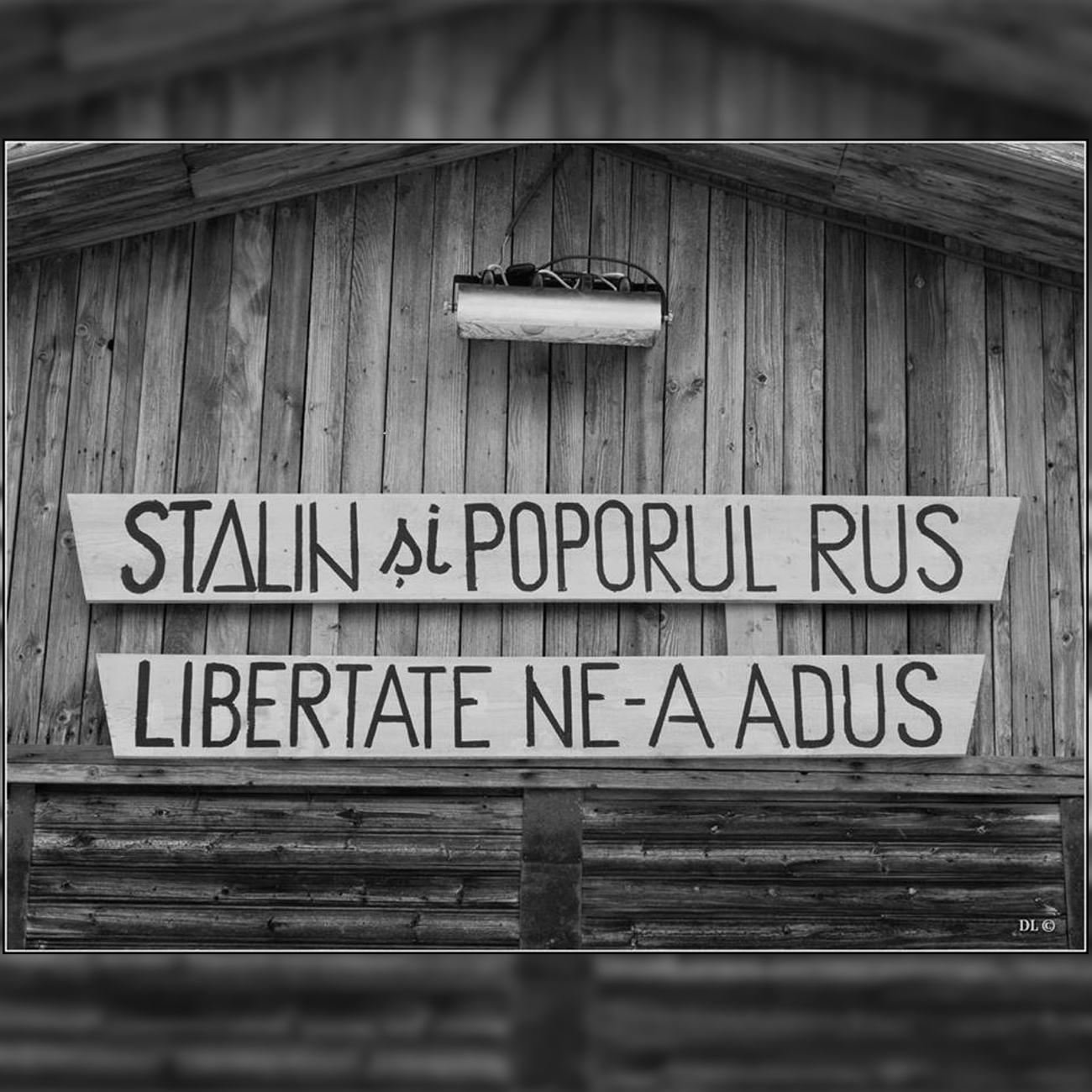