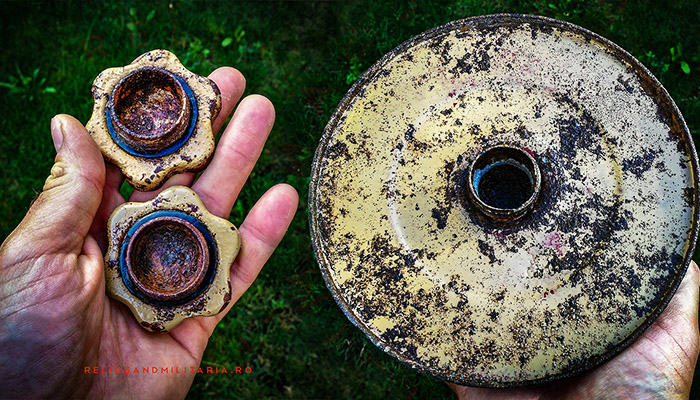 Did a 3h test dig in a forest near the Danube where, based on some satellite images, a Wehrmacht ammo cache should have been. Some locals confirmed the story. Giant hollow holes and some zipper trenches were still present and this was a good sign. Even though the forest was cut and replanted, I still was able to found some signal flares, lots of ammo boxes carry handles, some coins, buttons, cartriges and a WW2 German BONĀ Tilsiter Soft Cheese Tube. Good enought to come back again next week!

Went back this morning to the ammo cache I detected last saturday and found some cool stull – Tellermine 42 and 43 parts. They were everywhere! Most likely, after the war, they tore them down to pieces and took all the dangerous parts. 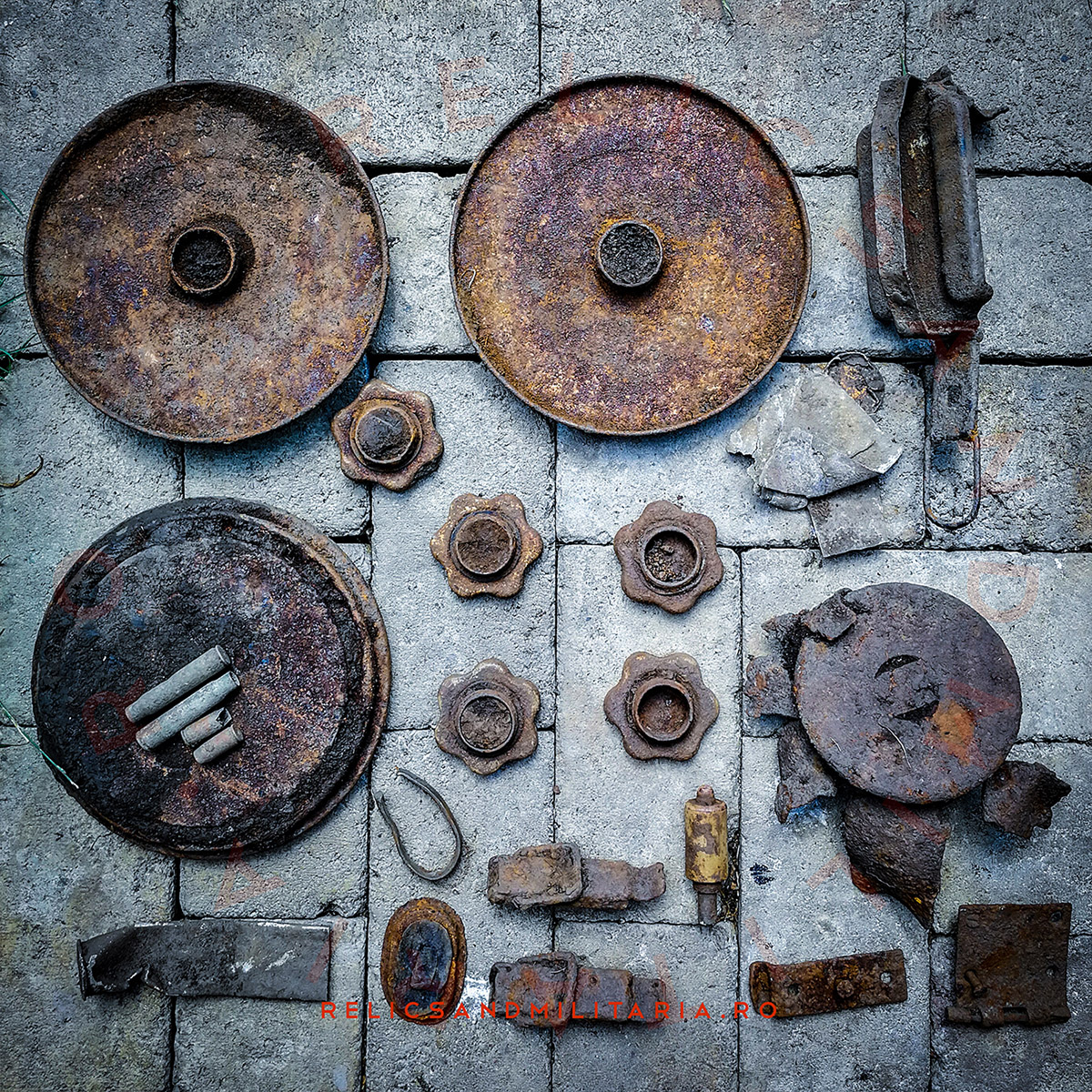 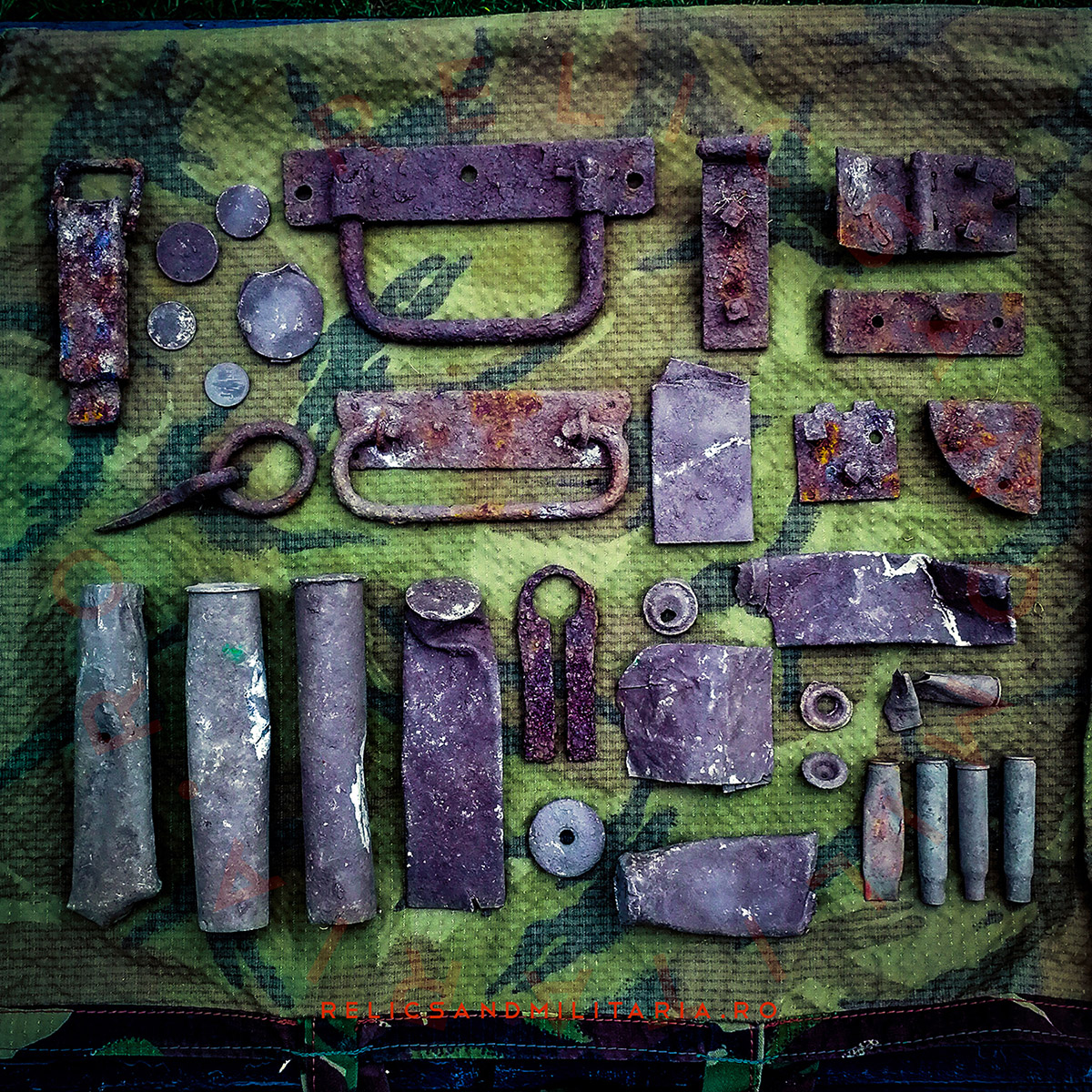 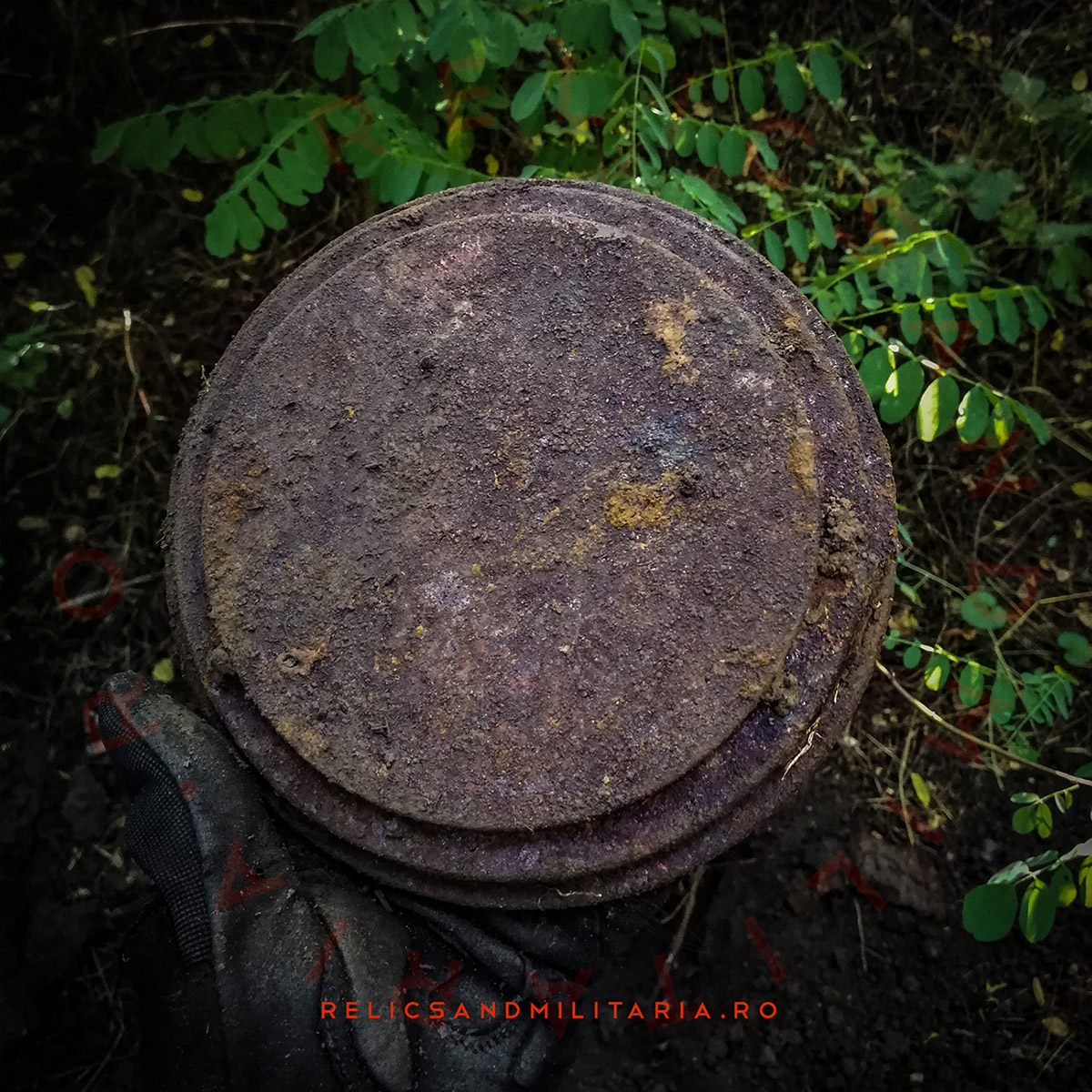 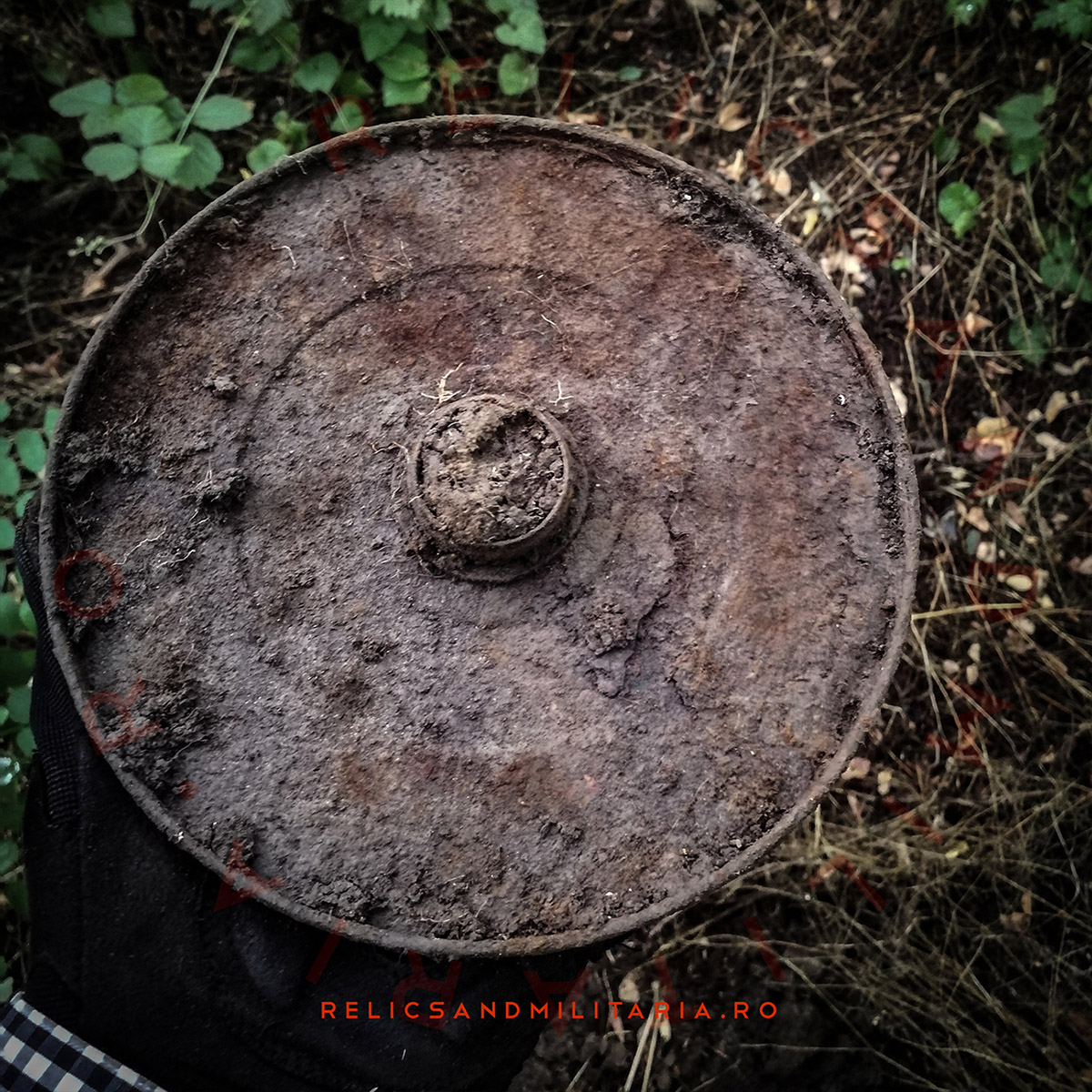 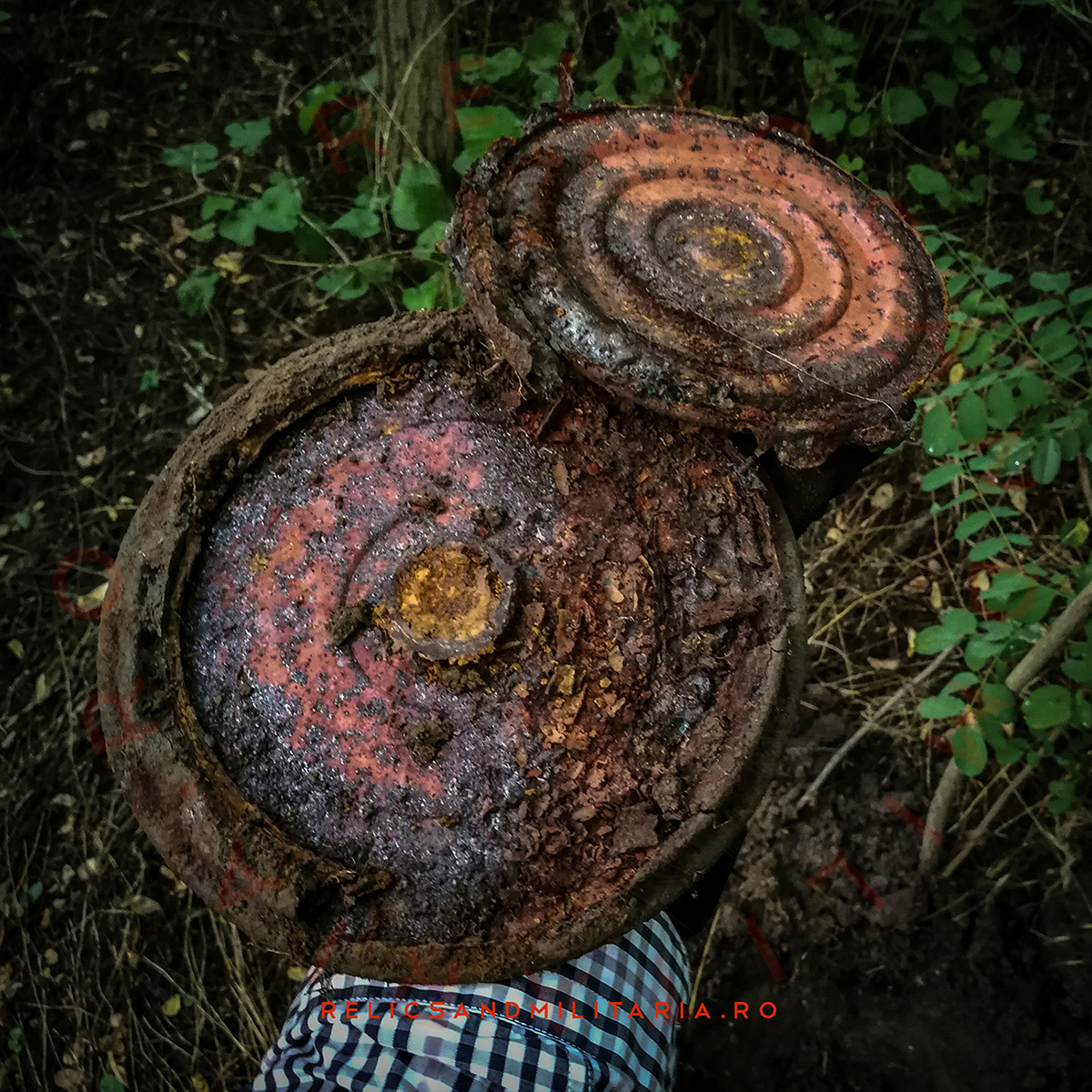 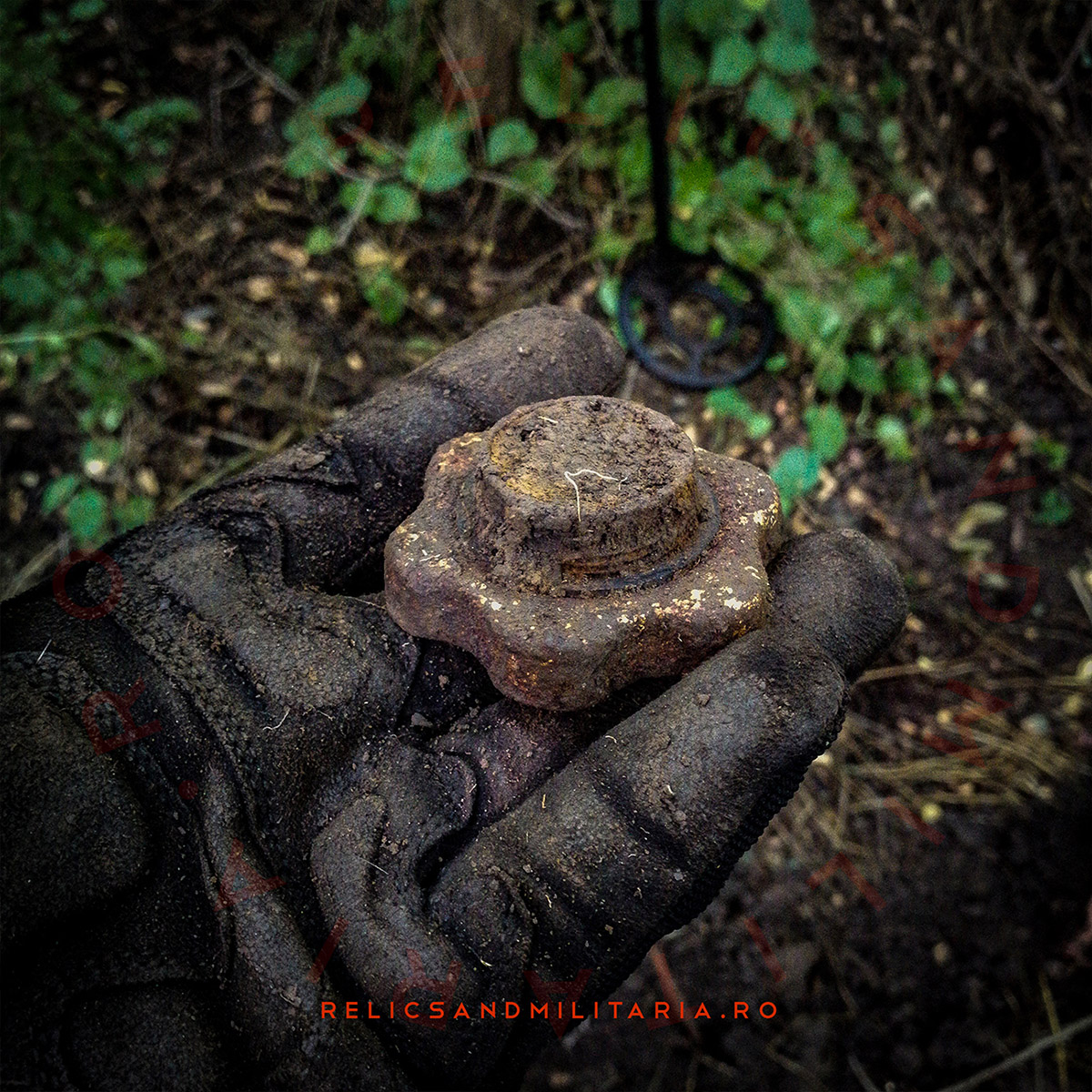 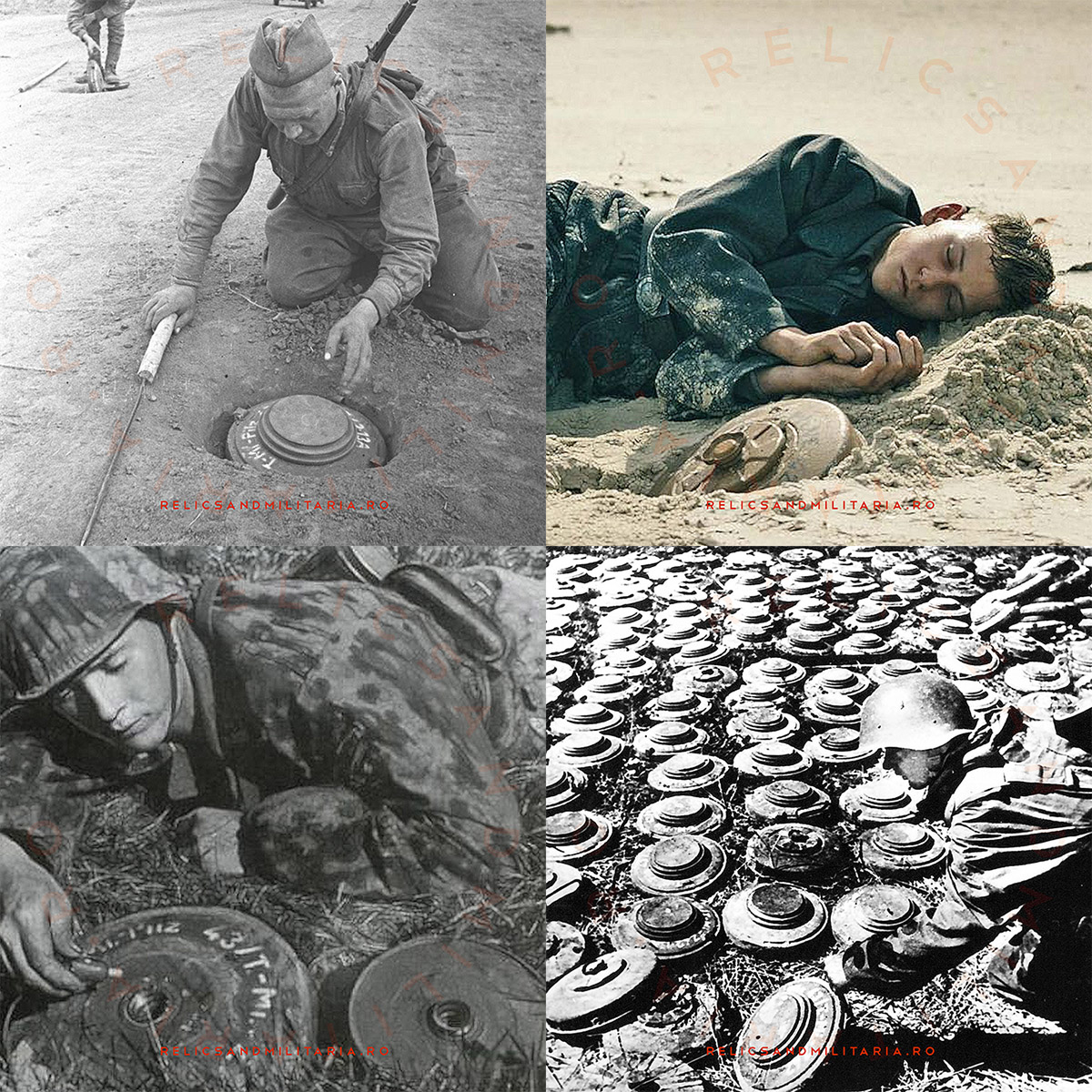 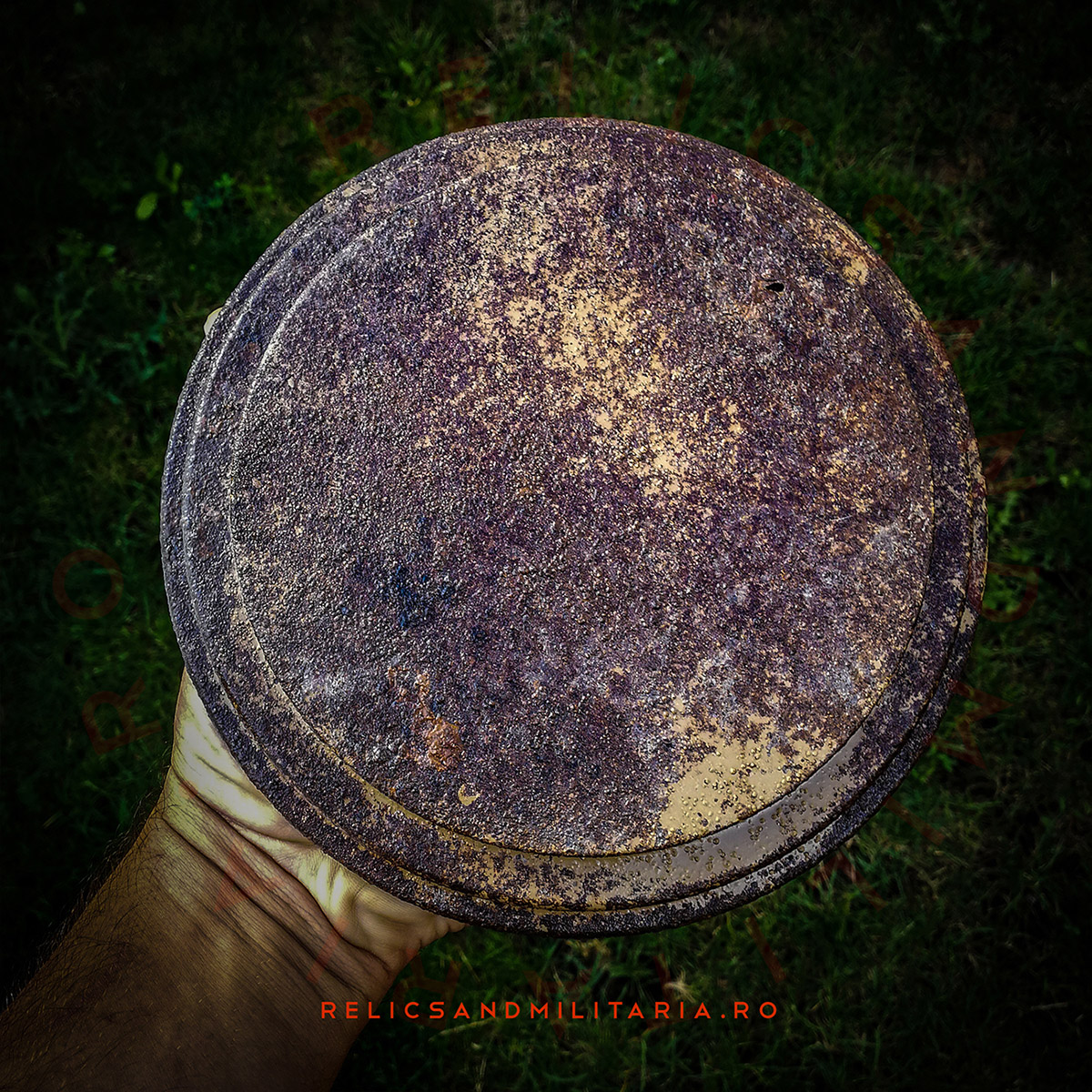 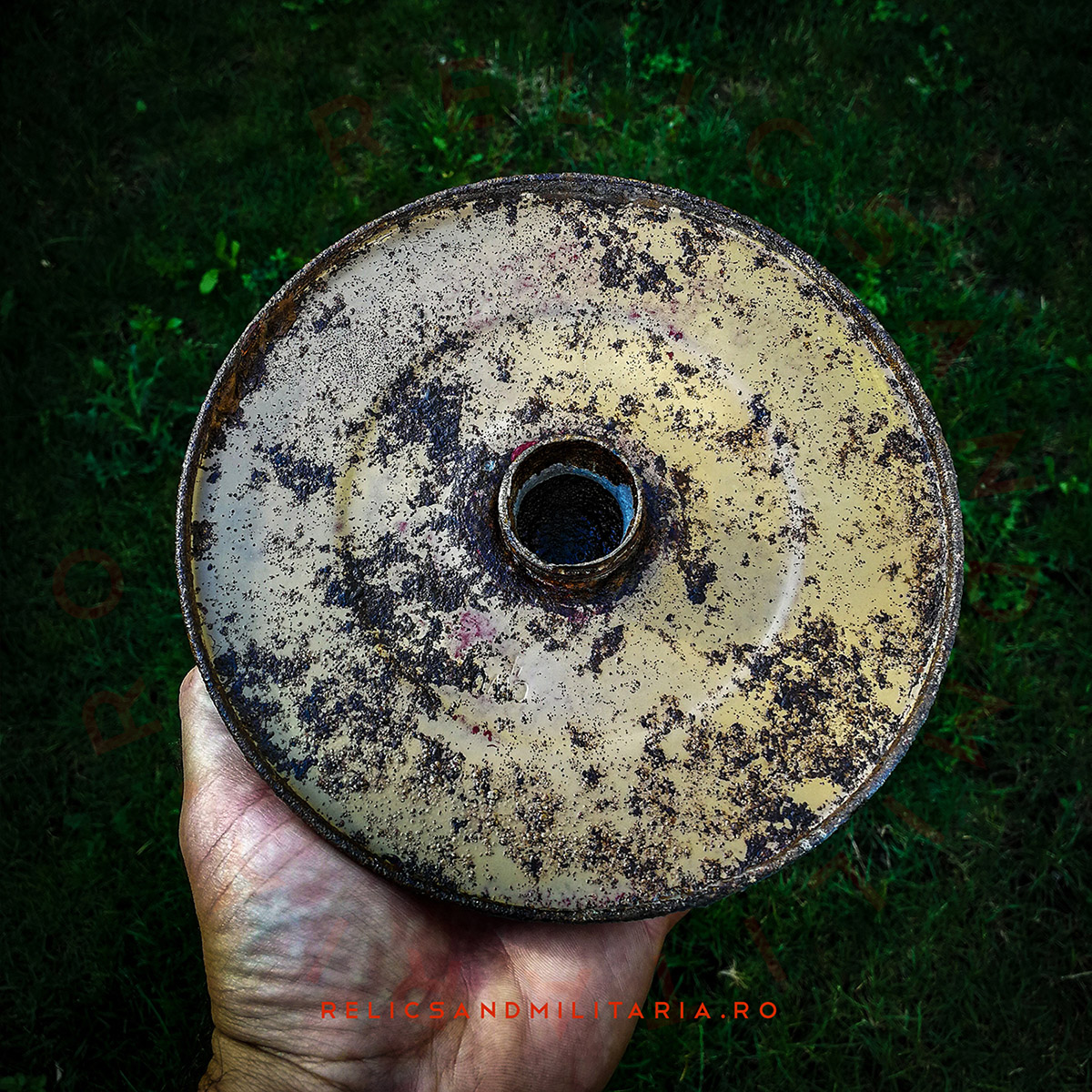 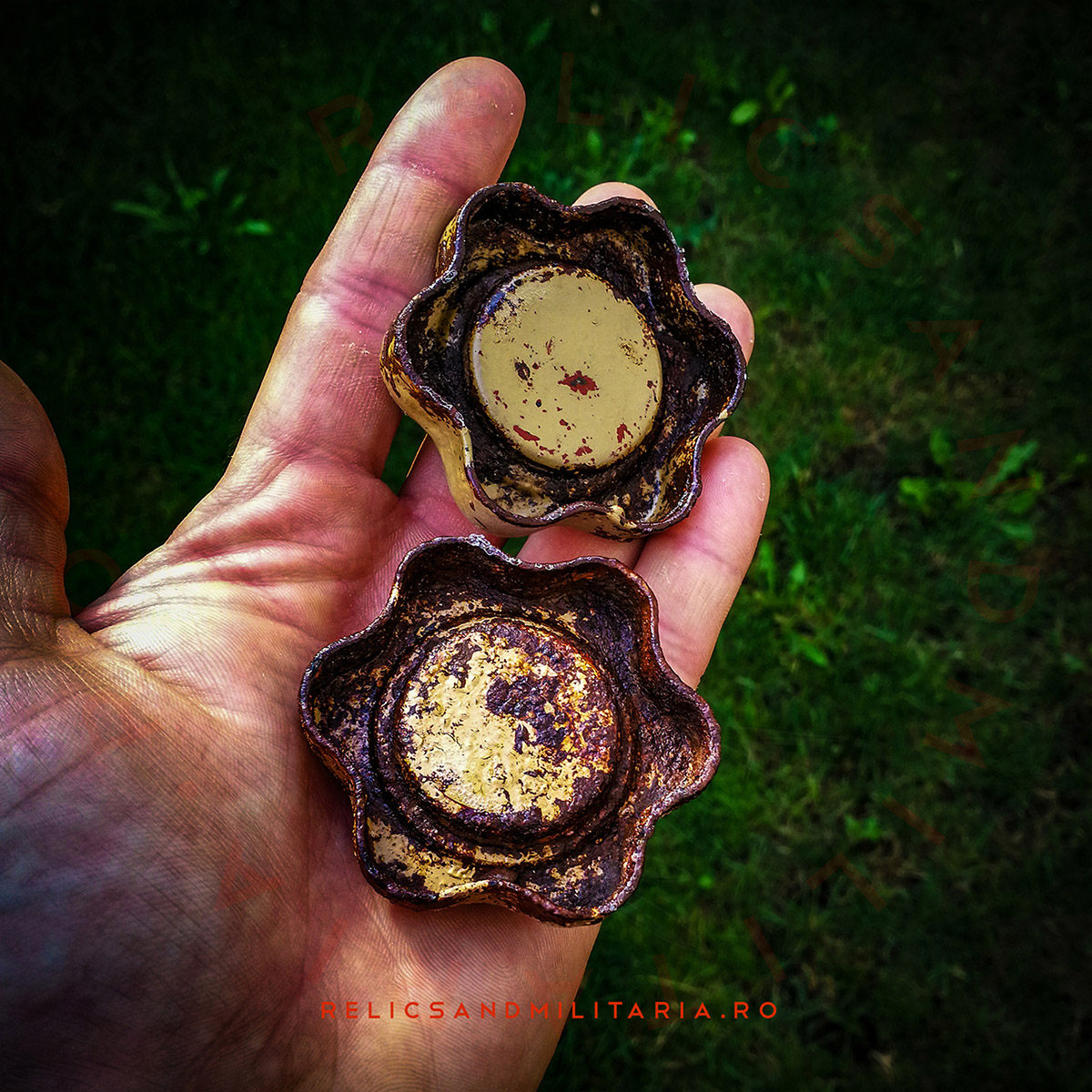 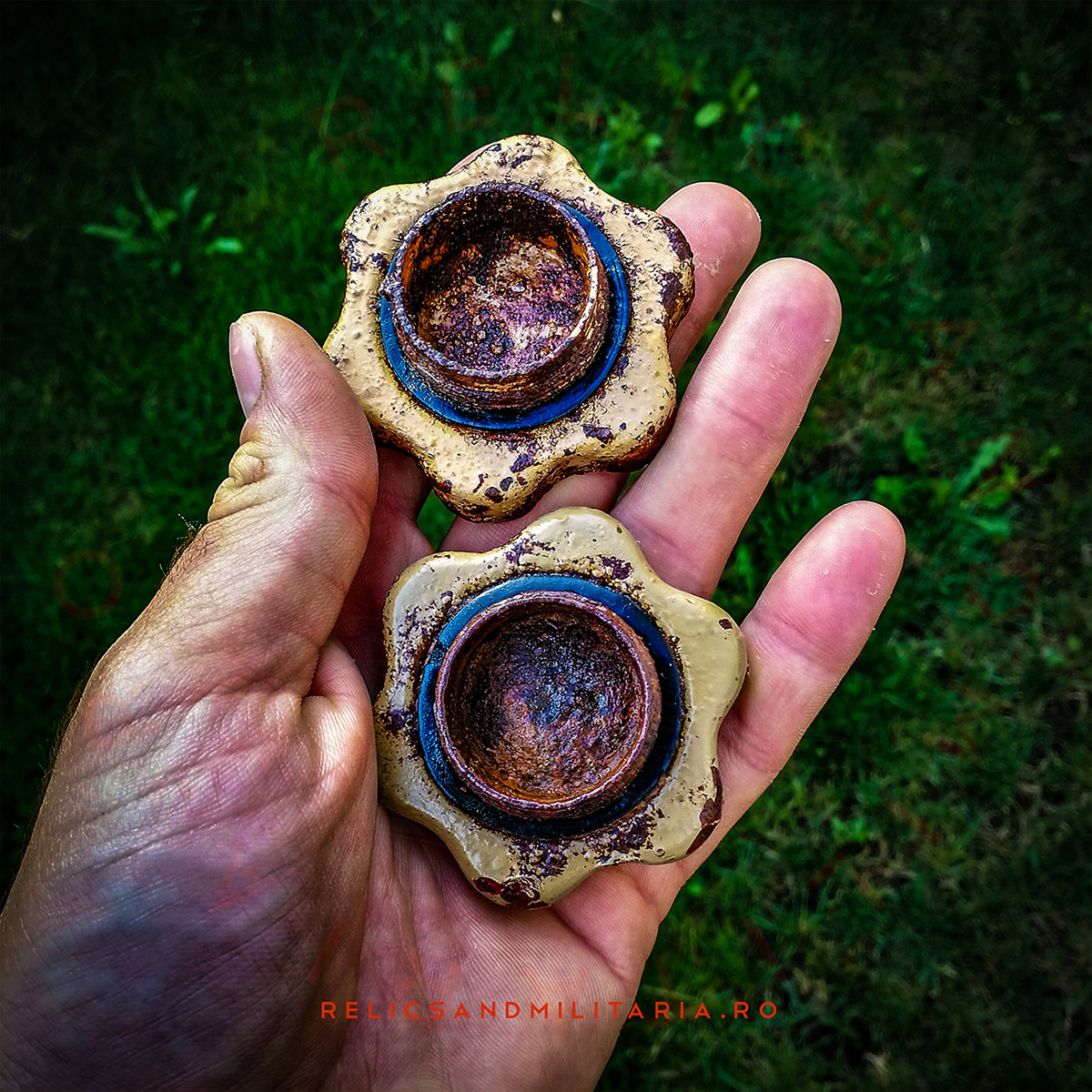 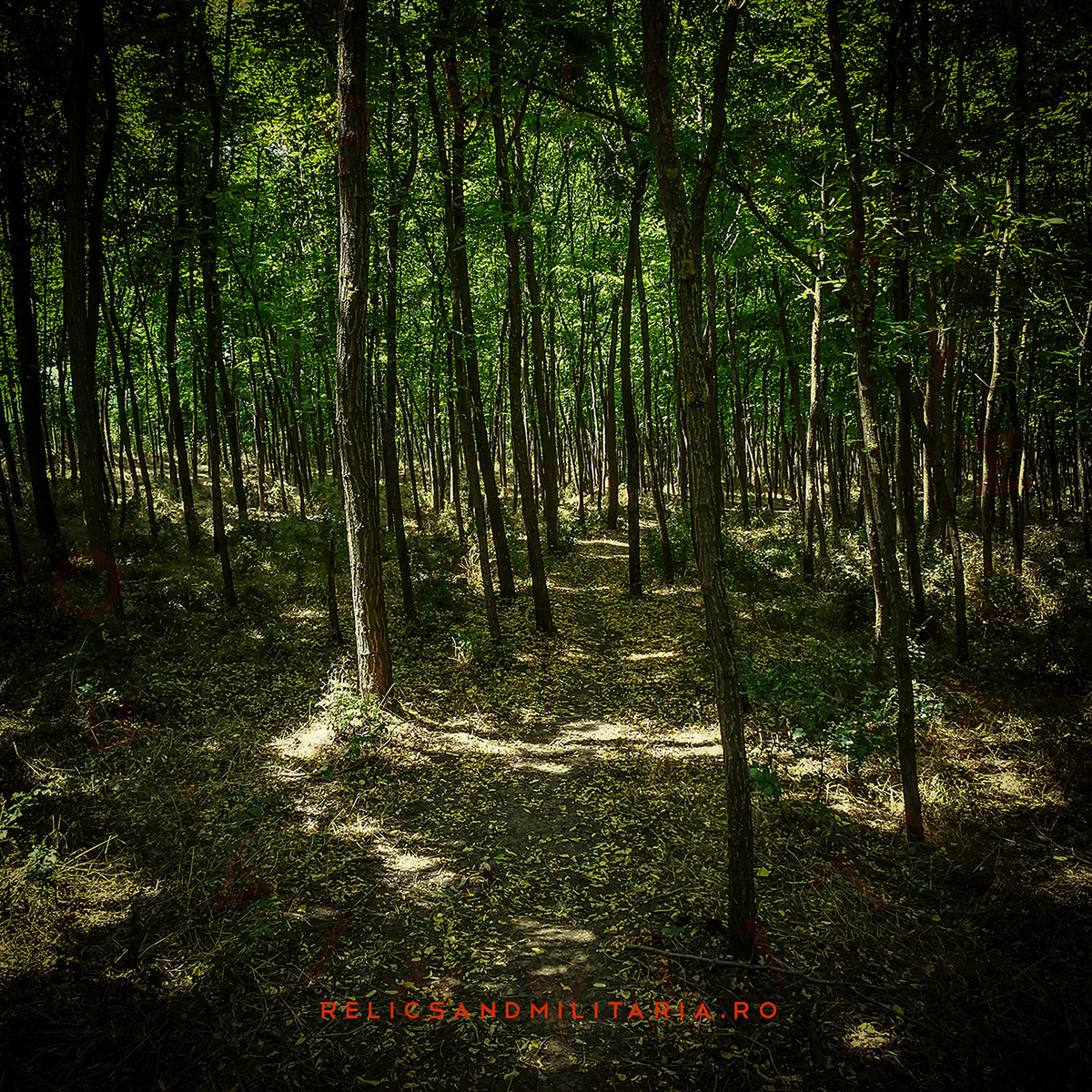 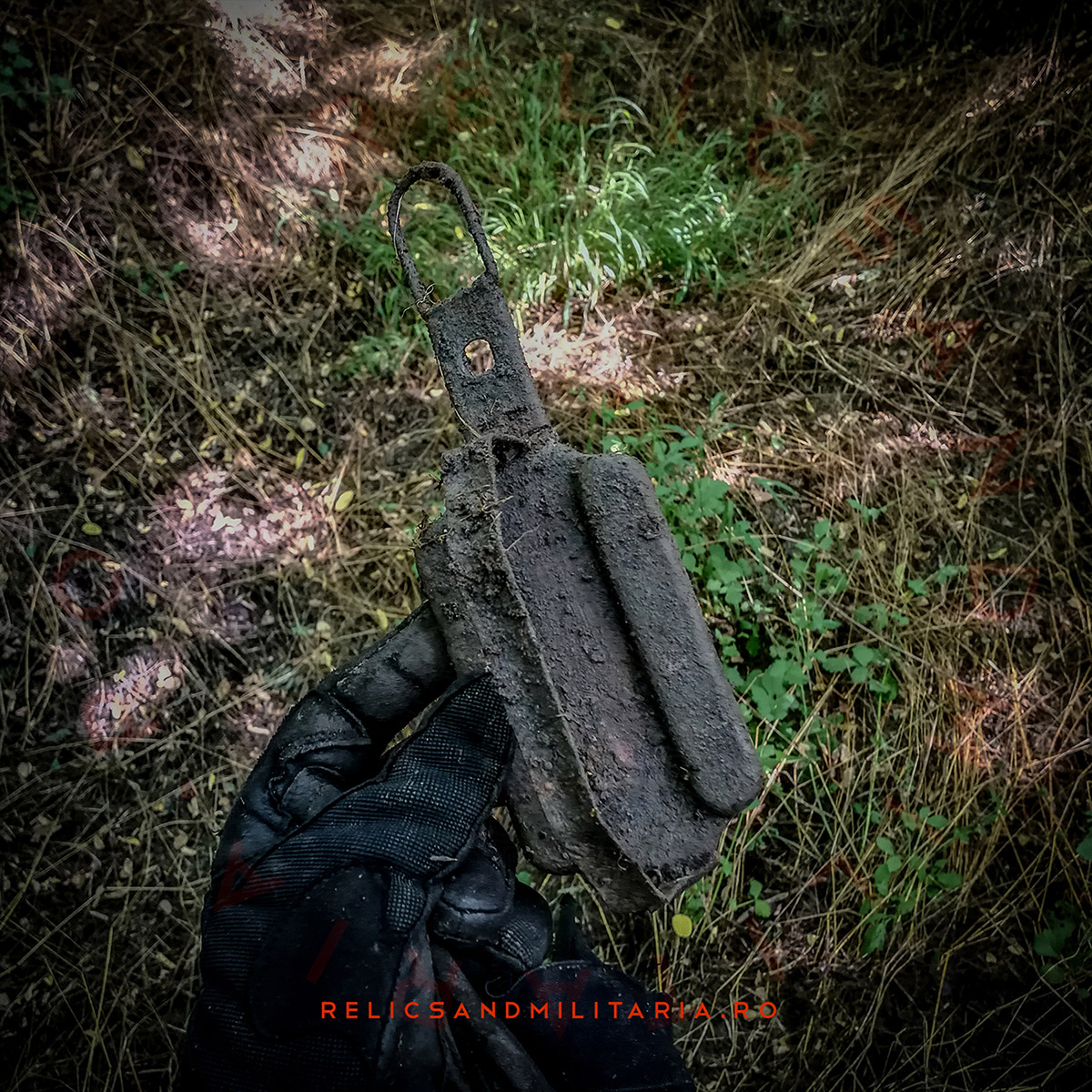 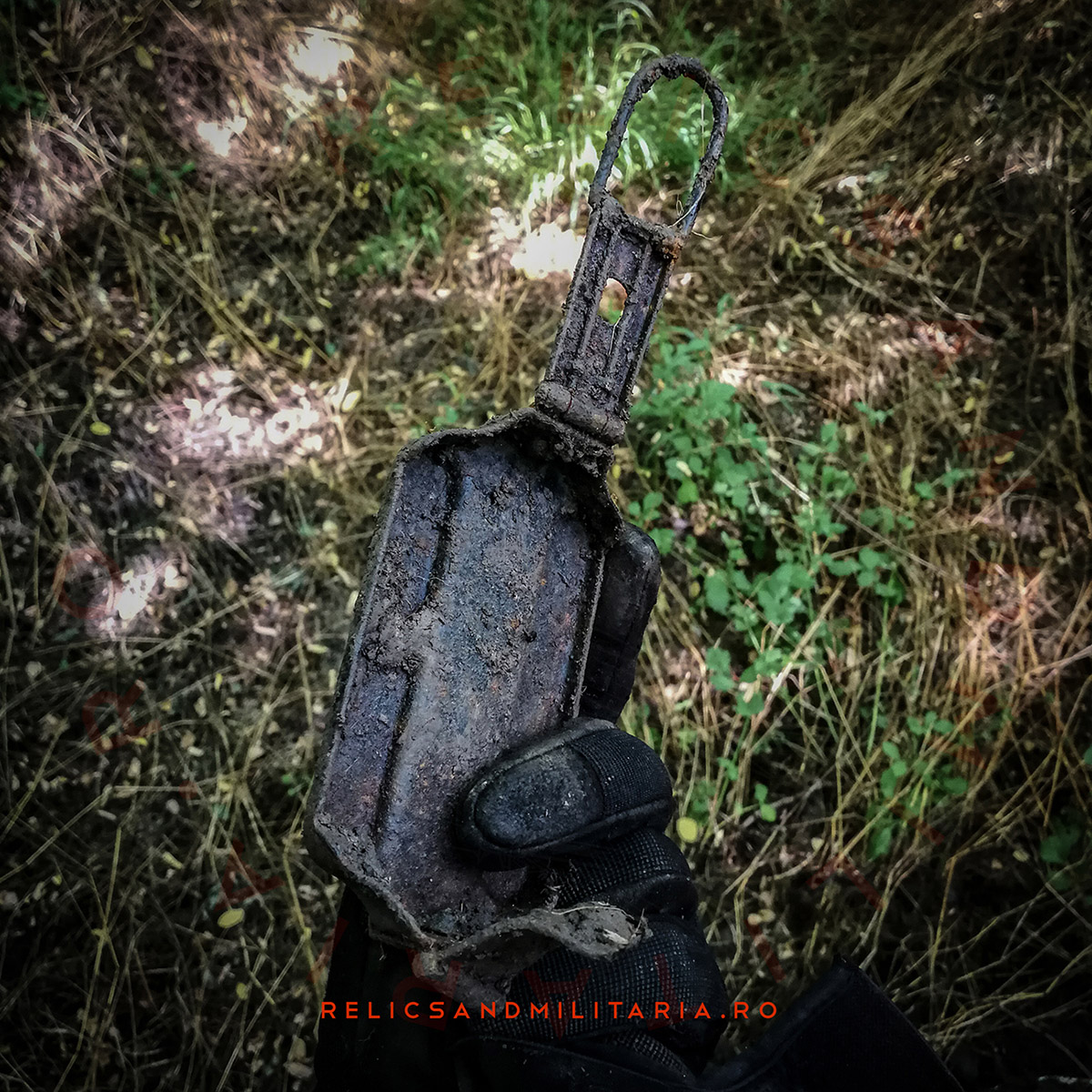 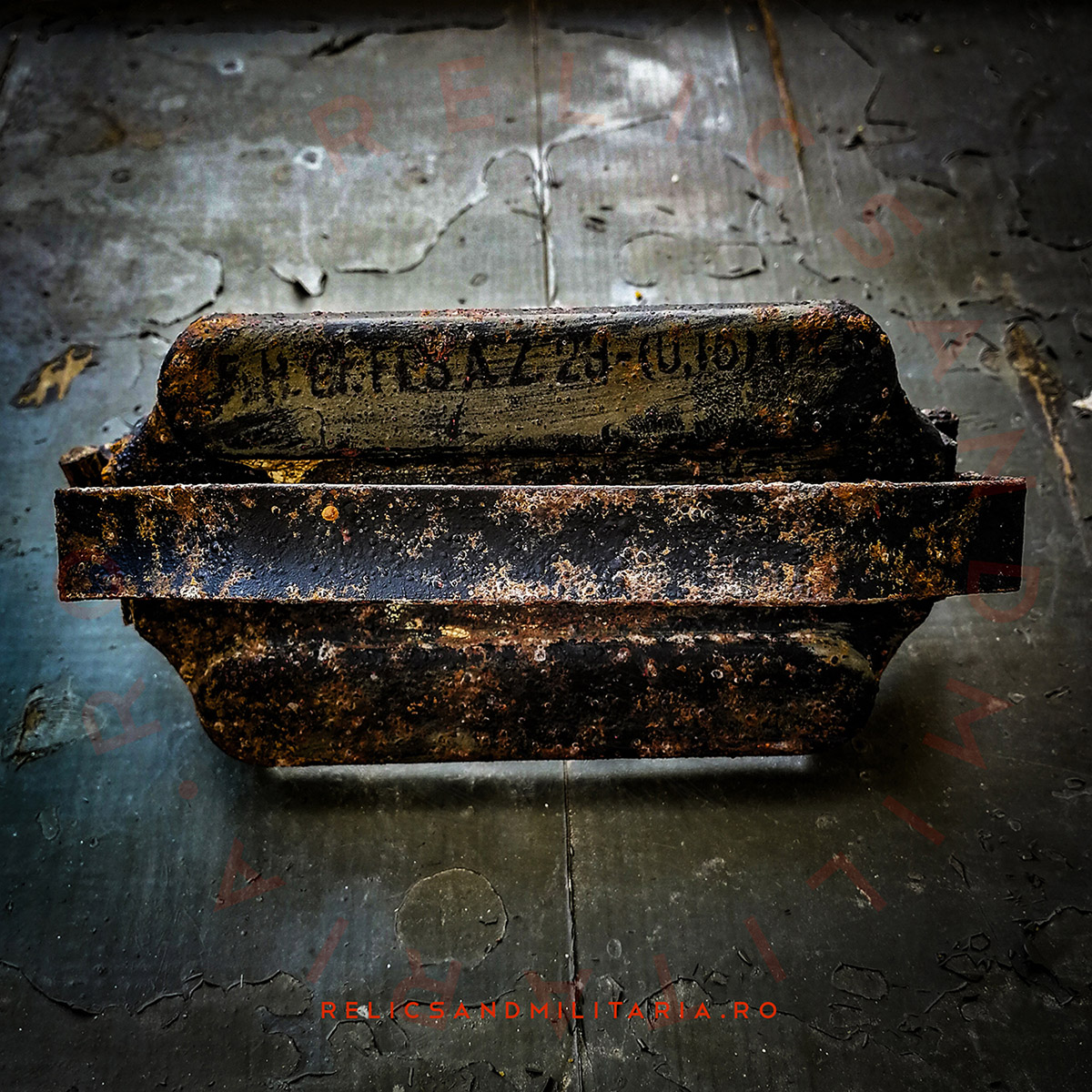 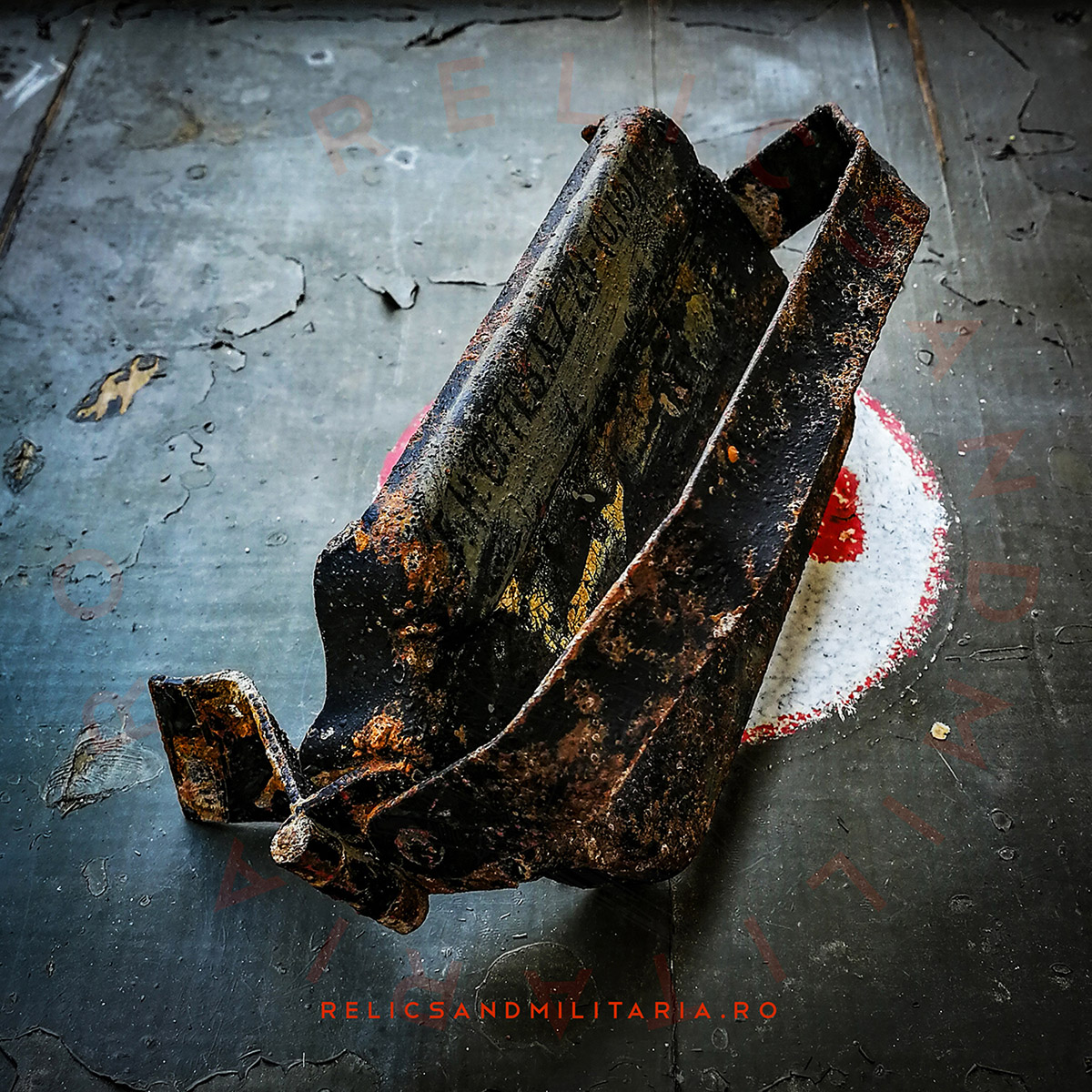 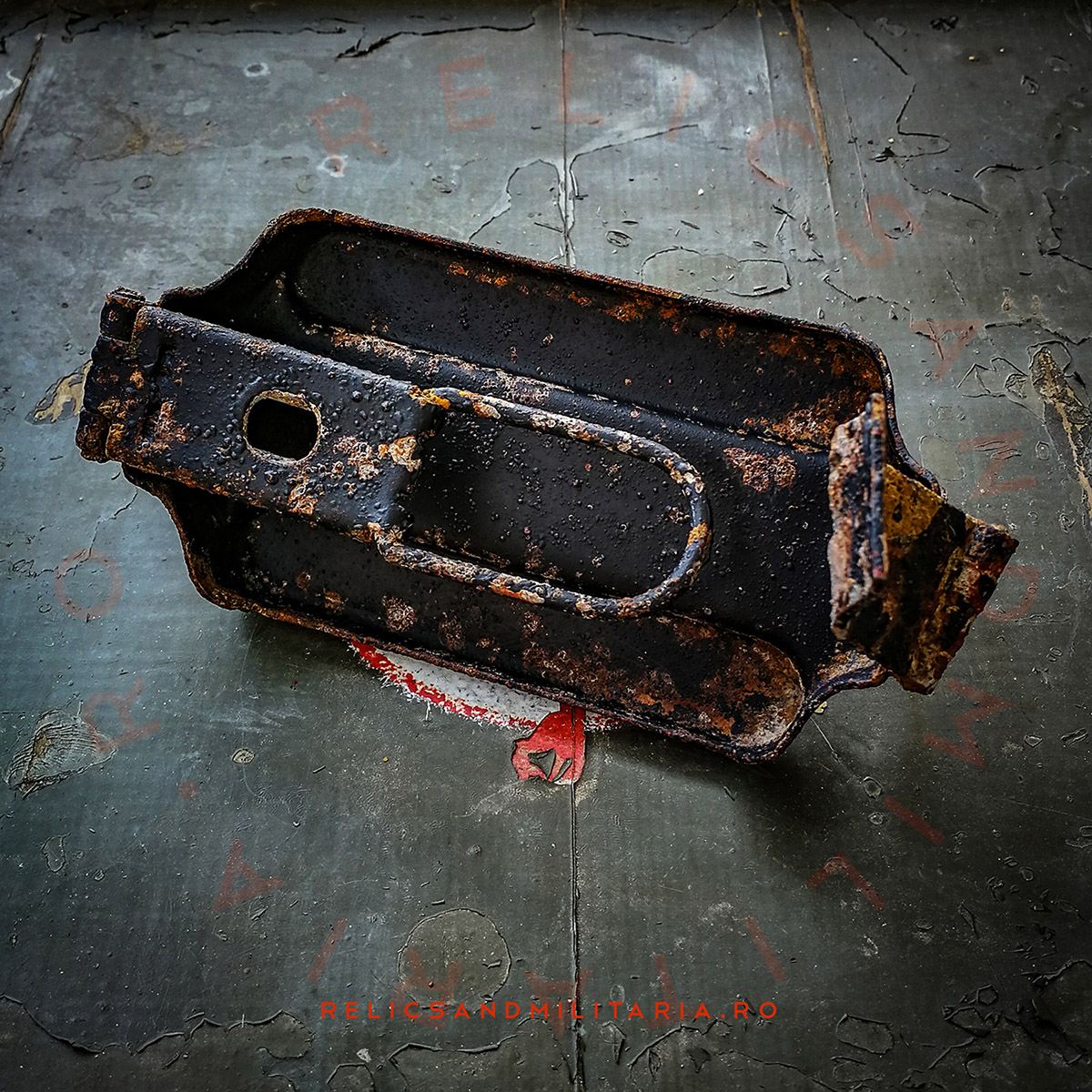 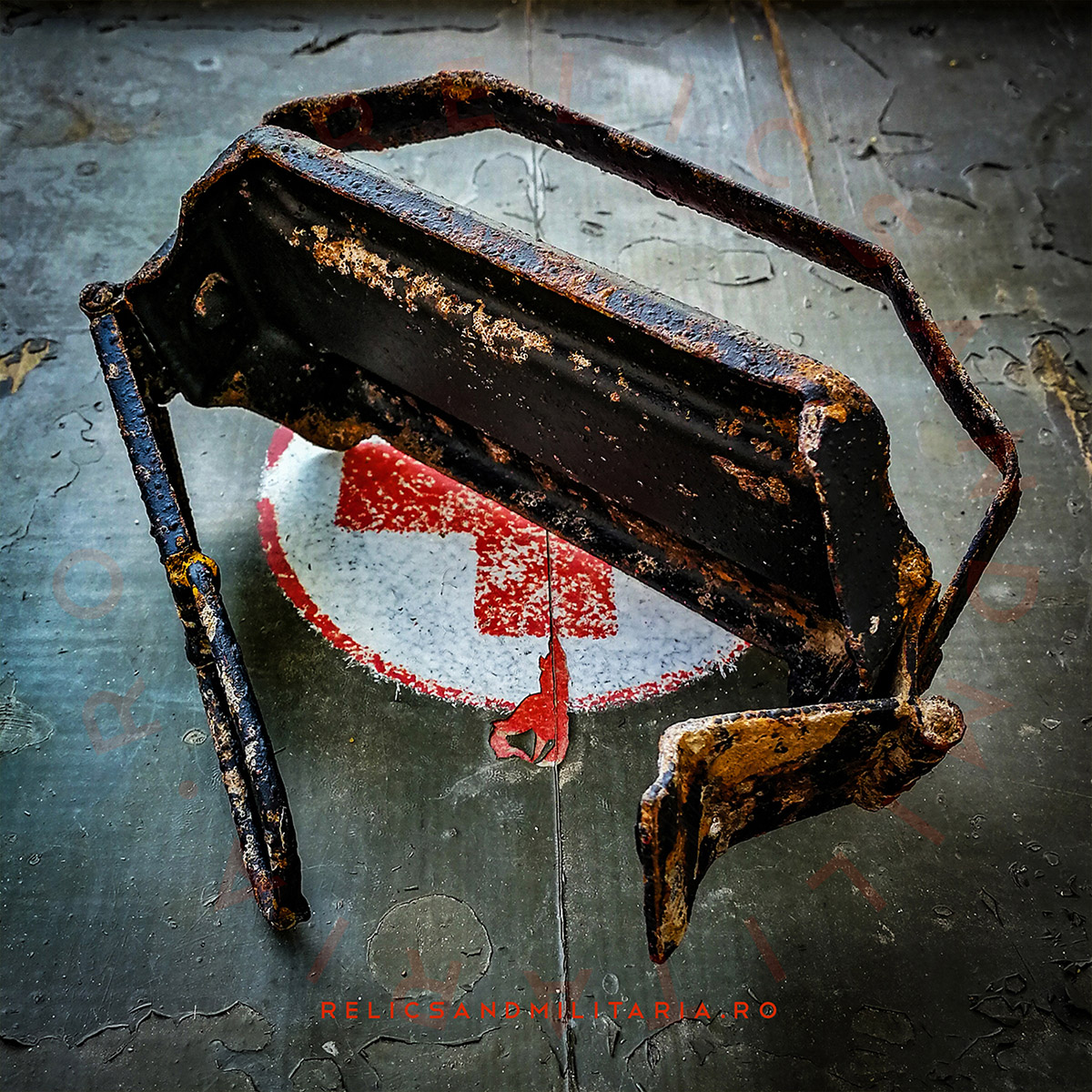 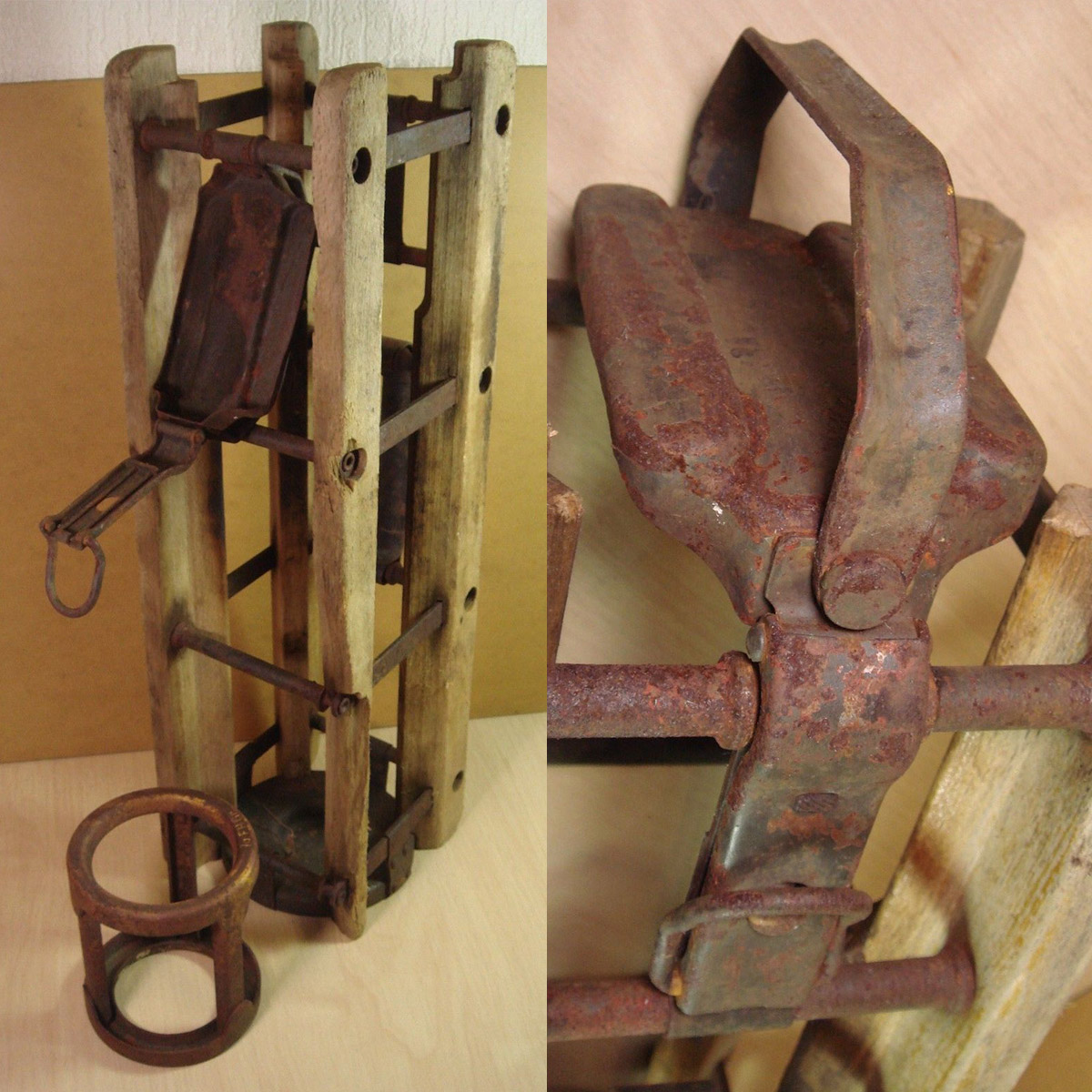 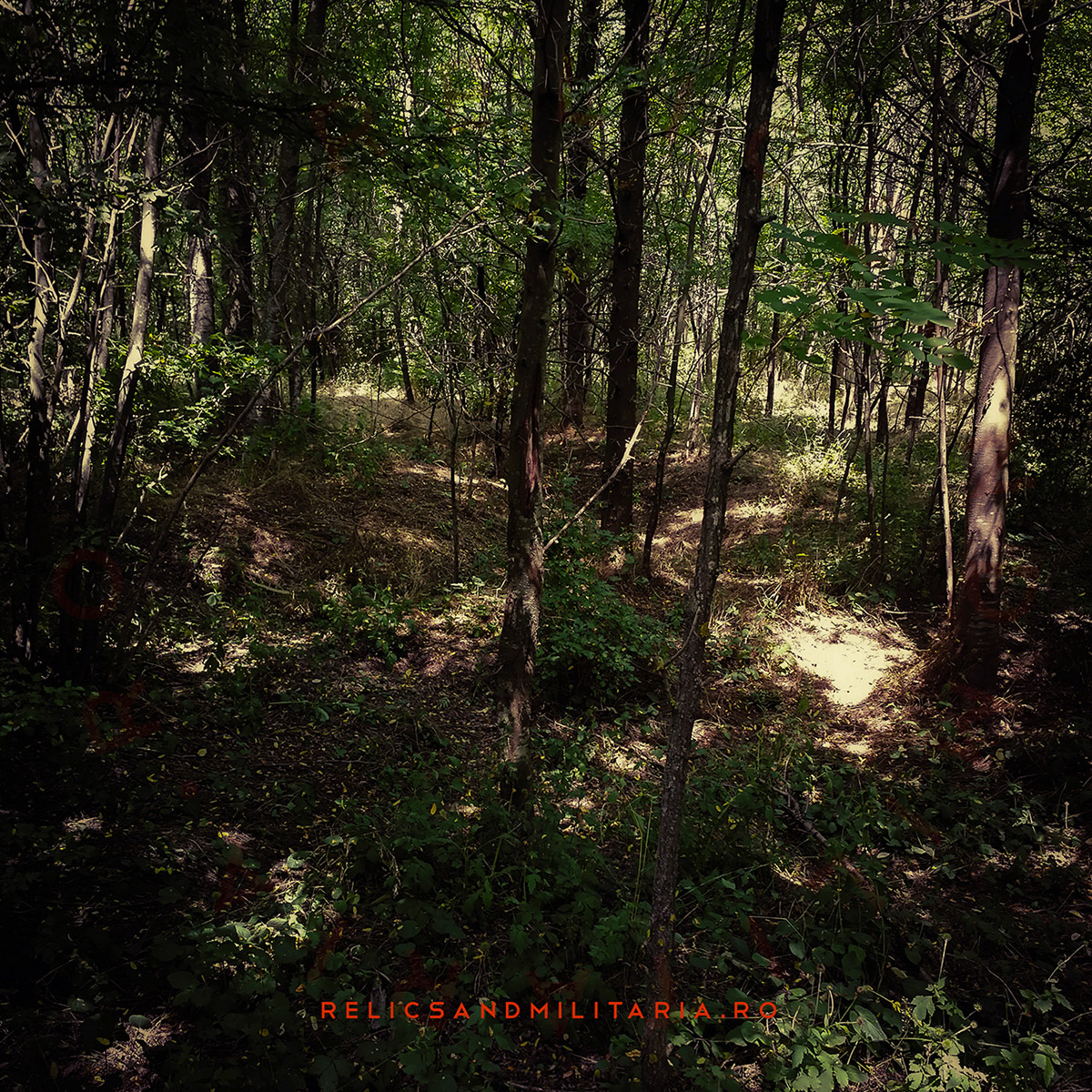 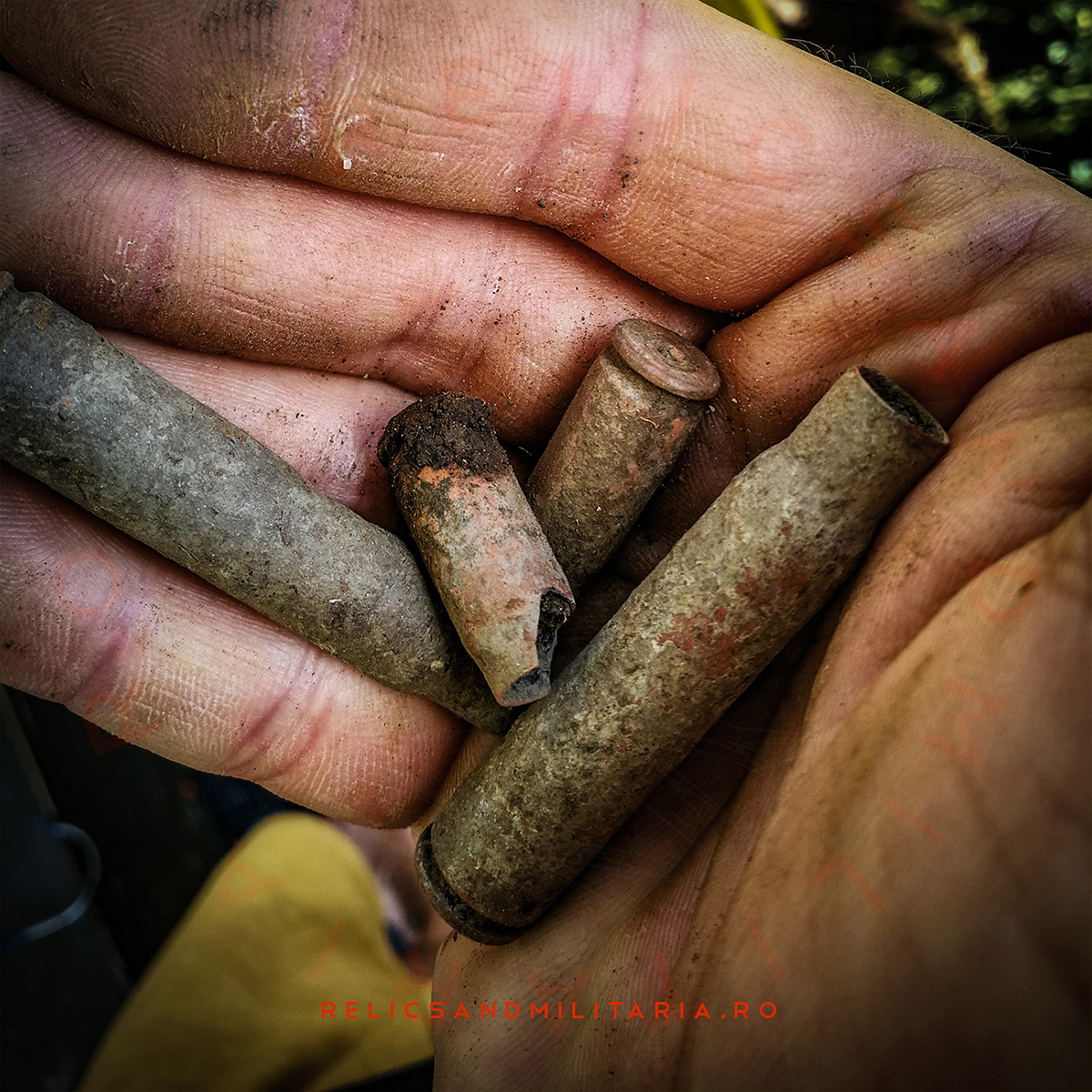 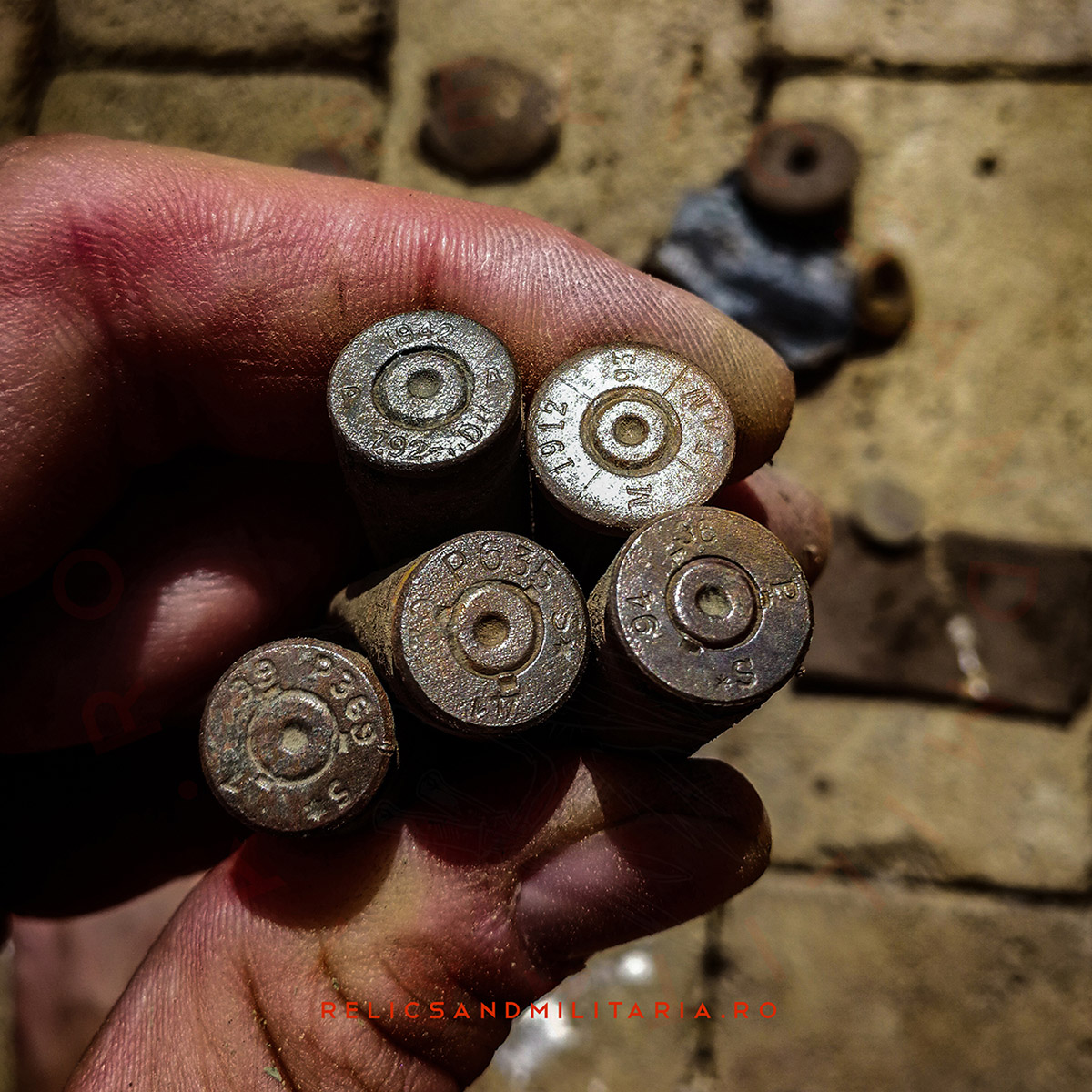 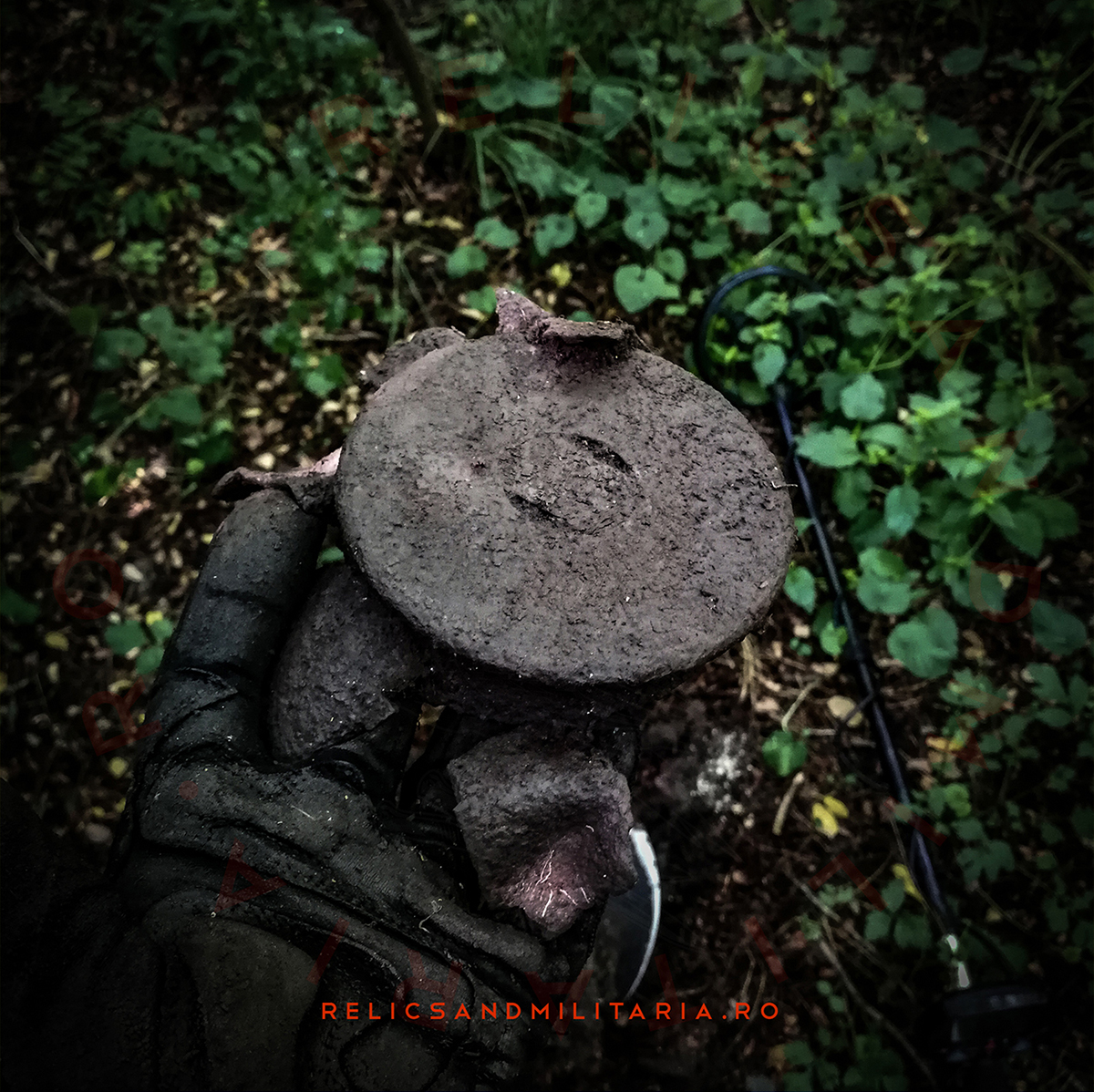 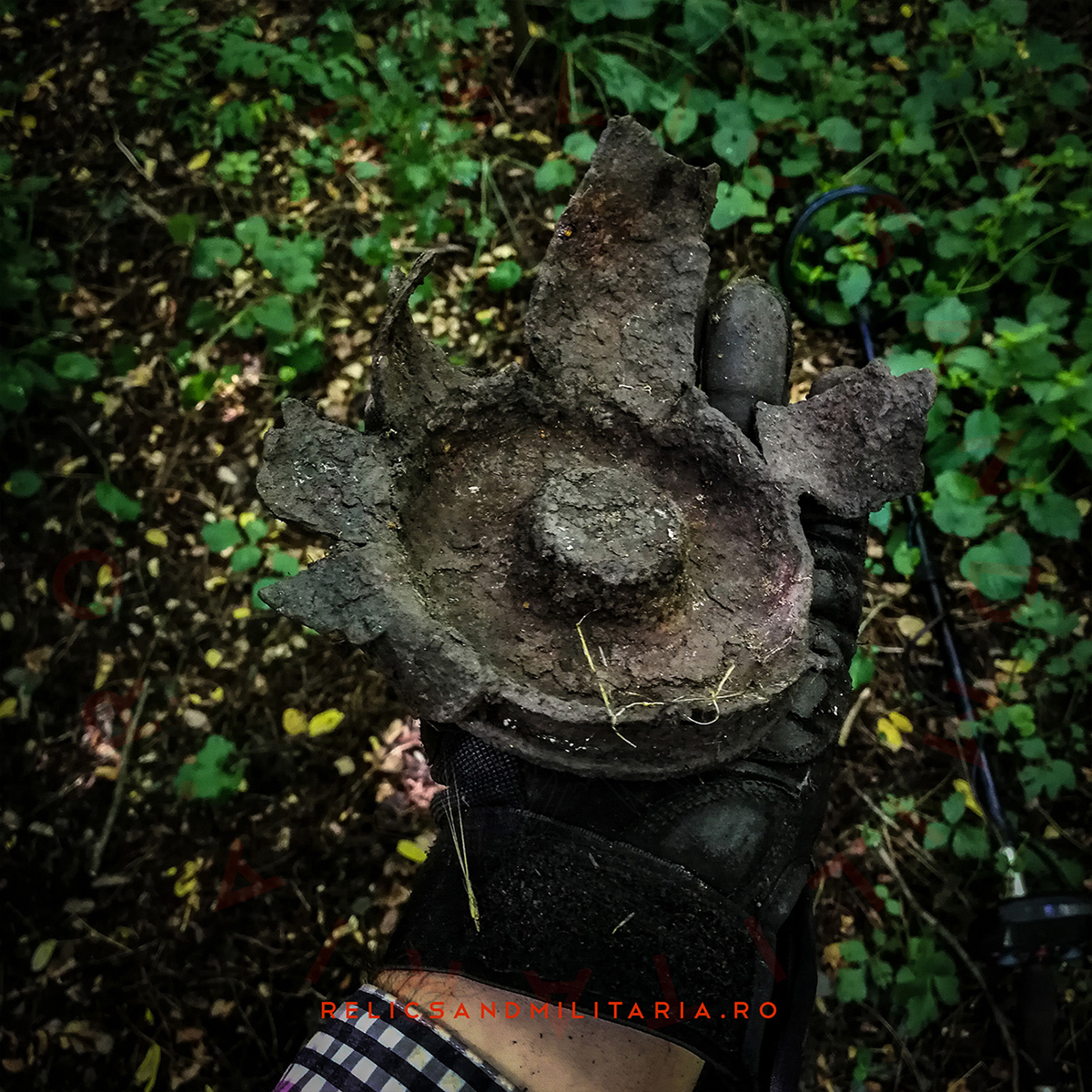 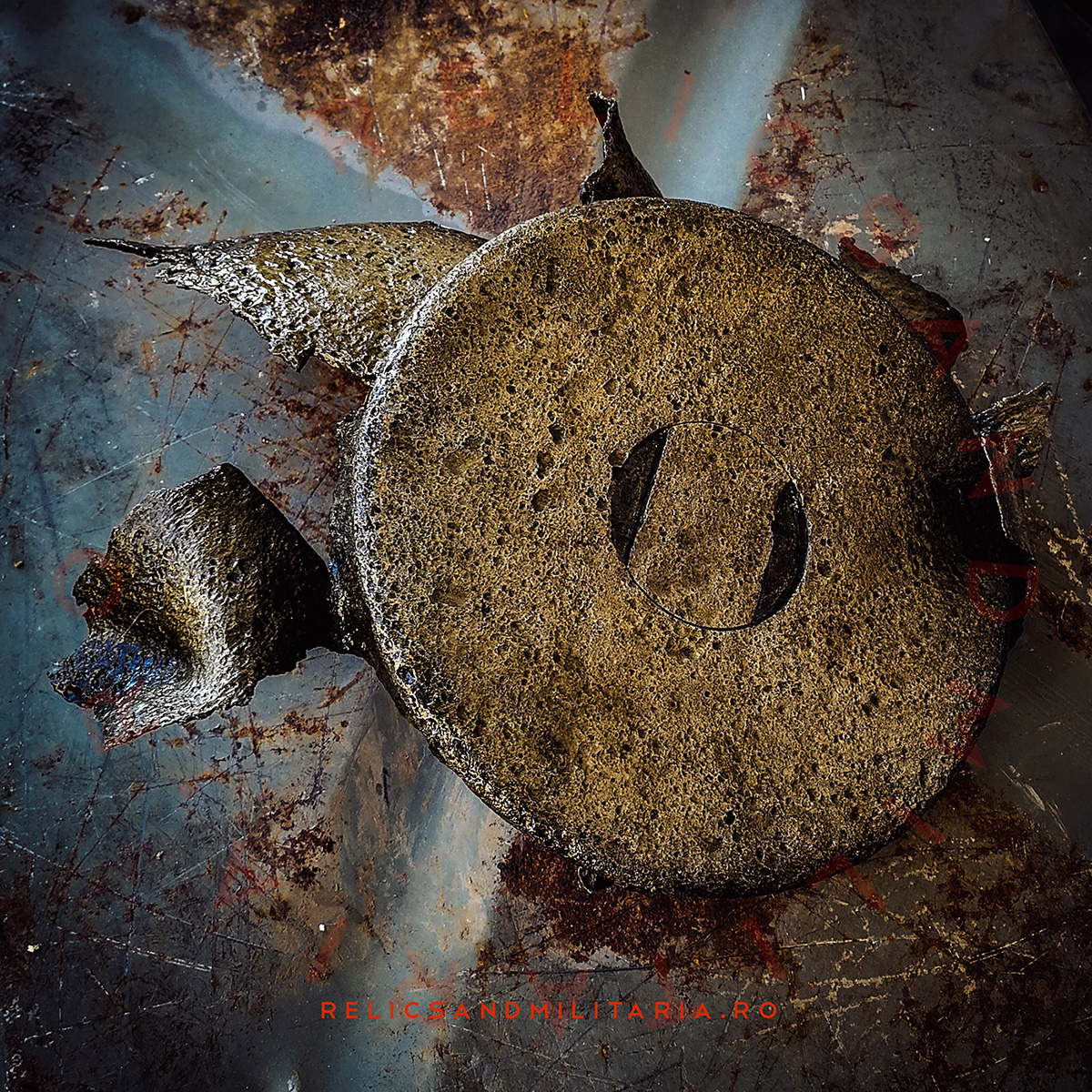 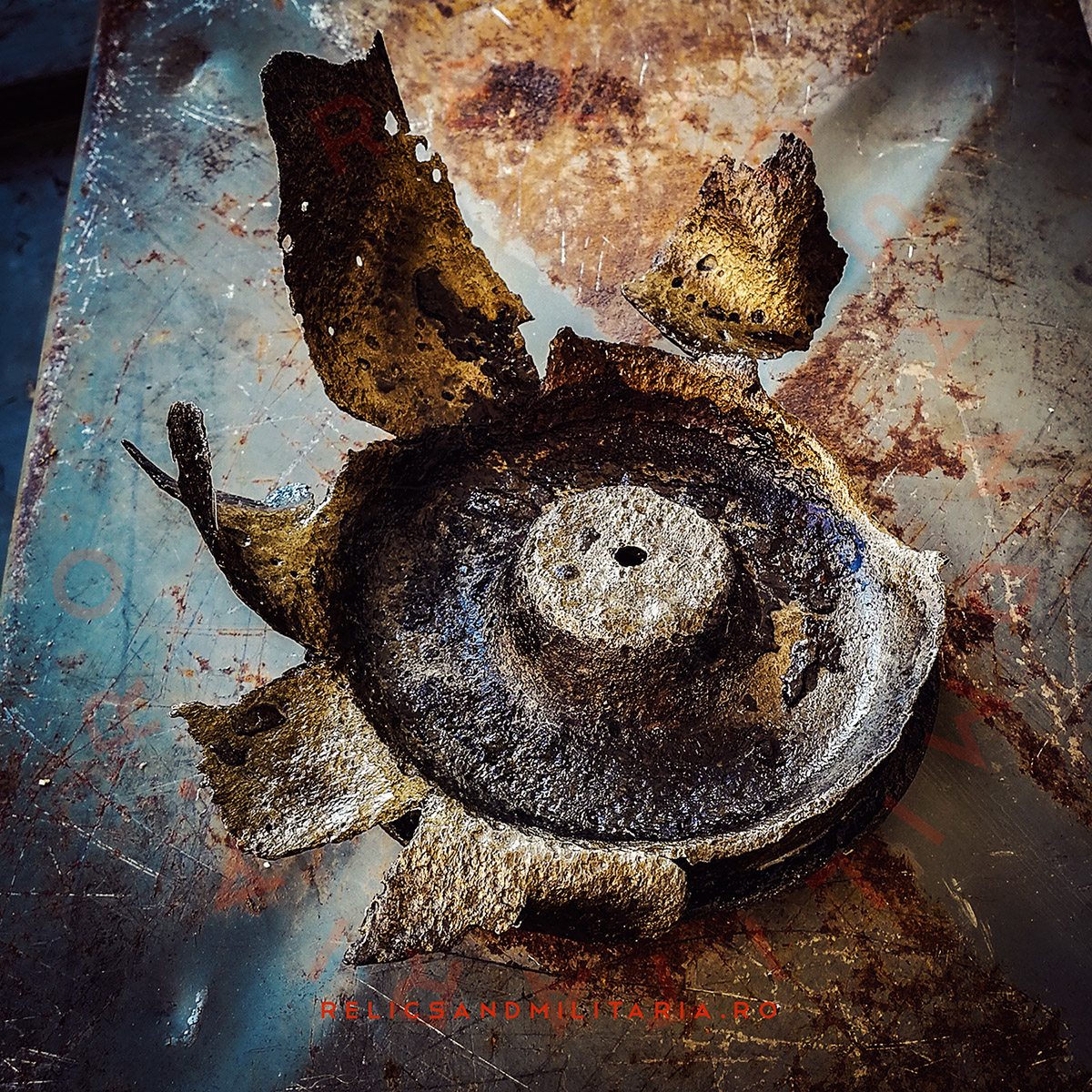 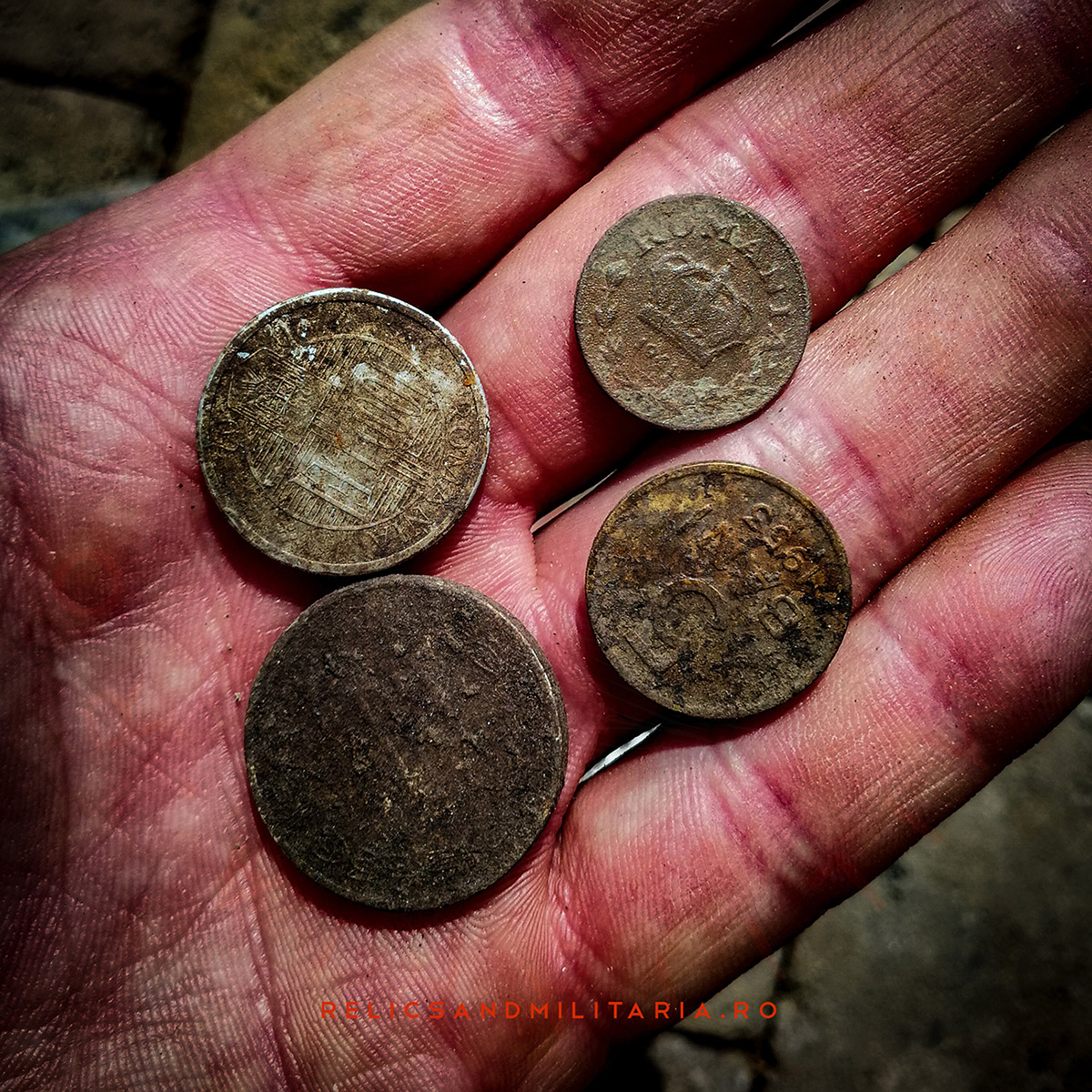 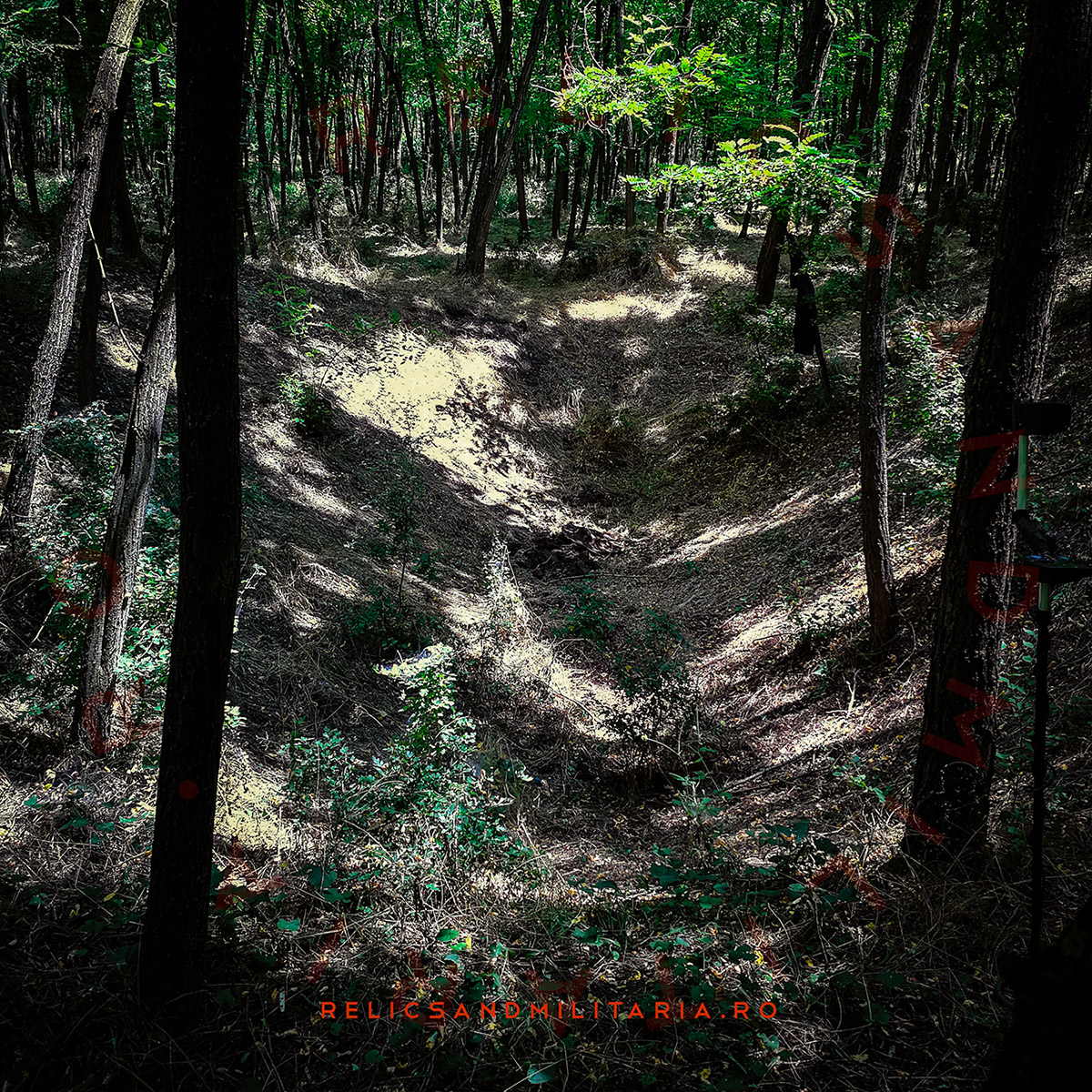