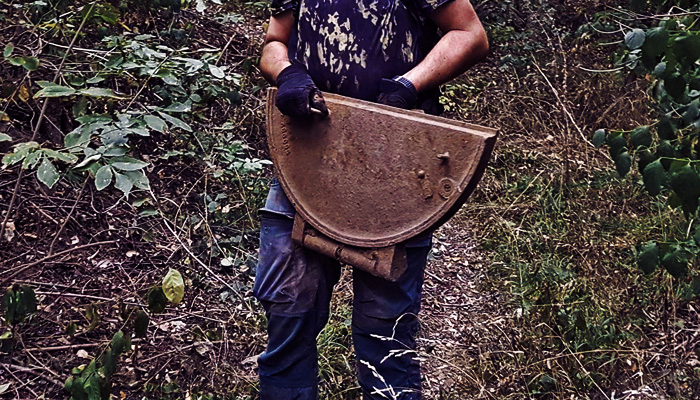 Well, you don’t find a Sherman tank lid every day 😀 Especialy, after calling it a day and heading to the car with the detector still on and the guy in front of you switches his off. In spring/summer 1944 the Jassy – Targul Frumos area “hosted” one of the biggest tank battles in Romania (if not the biggest). Cool 2 color camo scheme still present after cleaning and visible serial number. Thanks again, Andrei, for the help to carry it to the car 😀 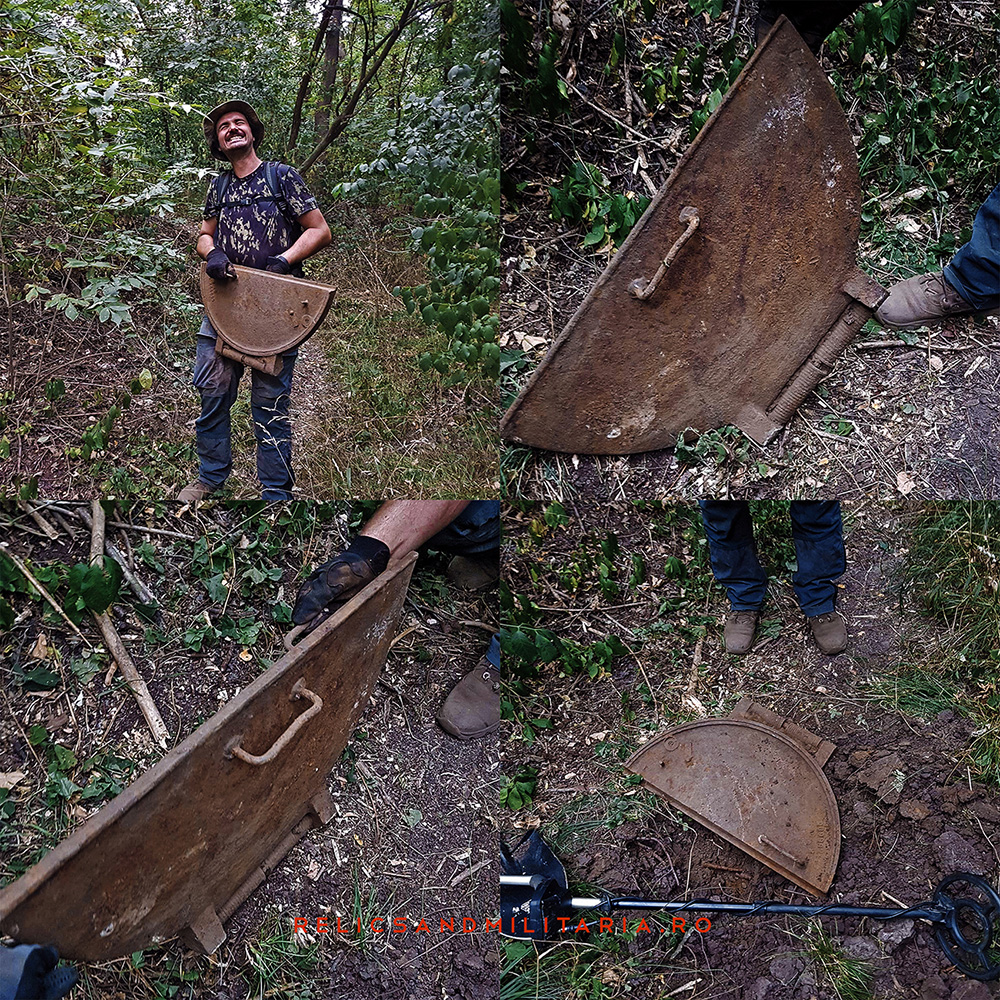 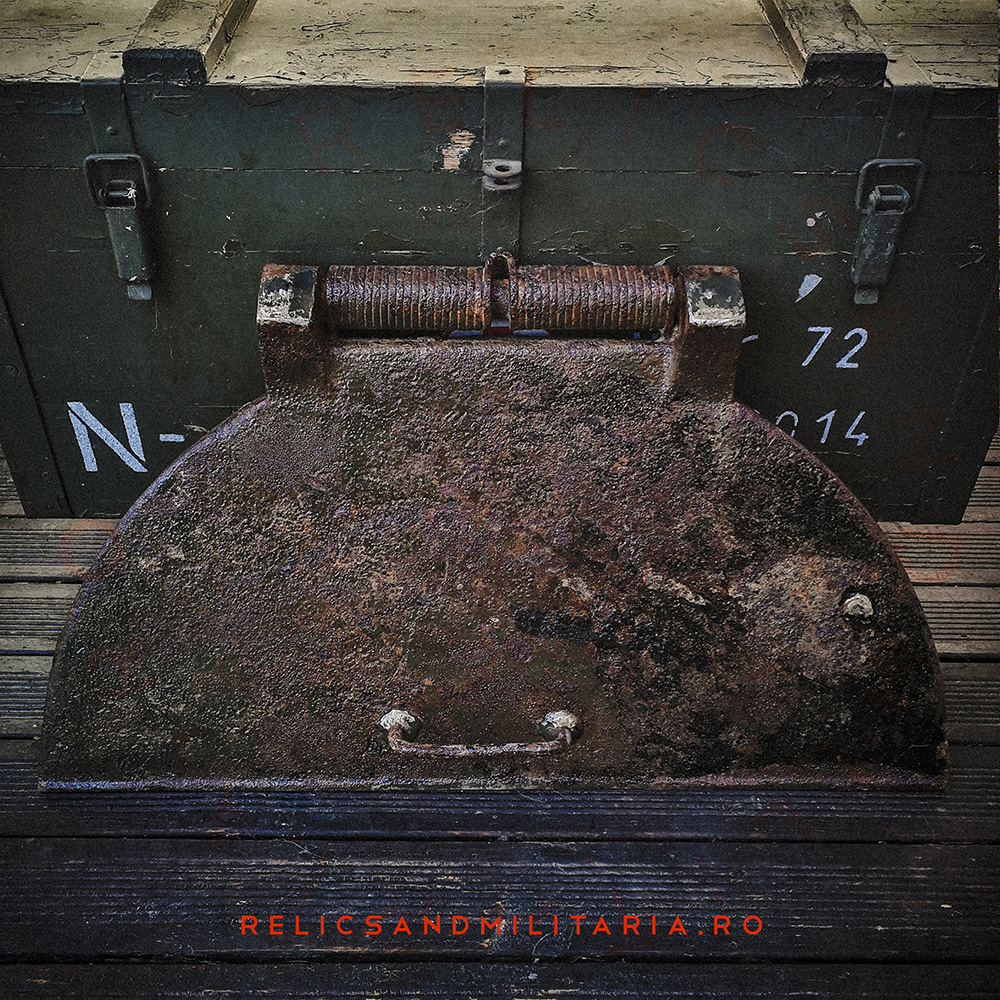 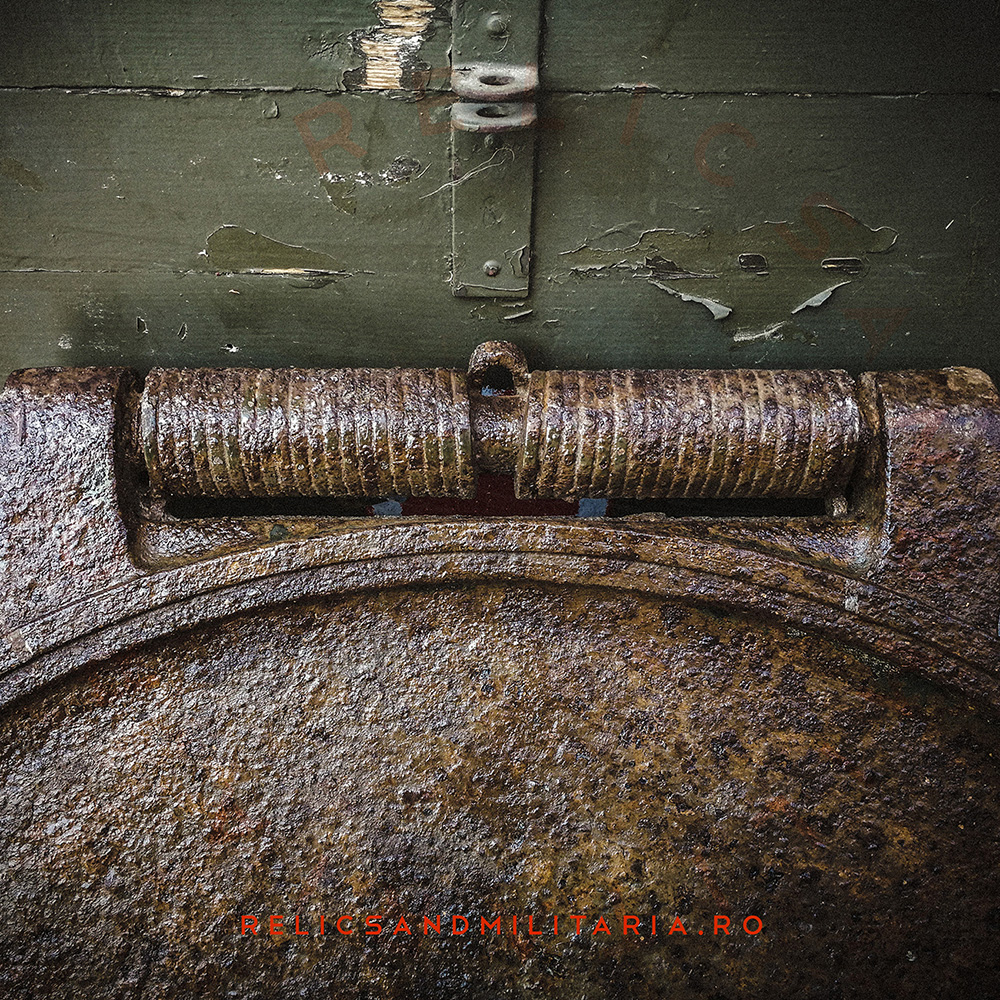 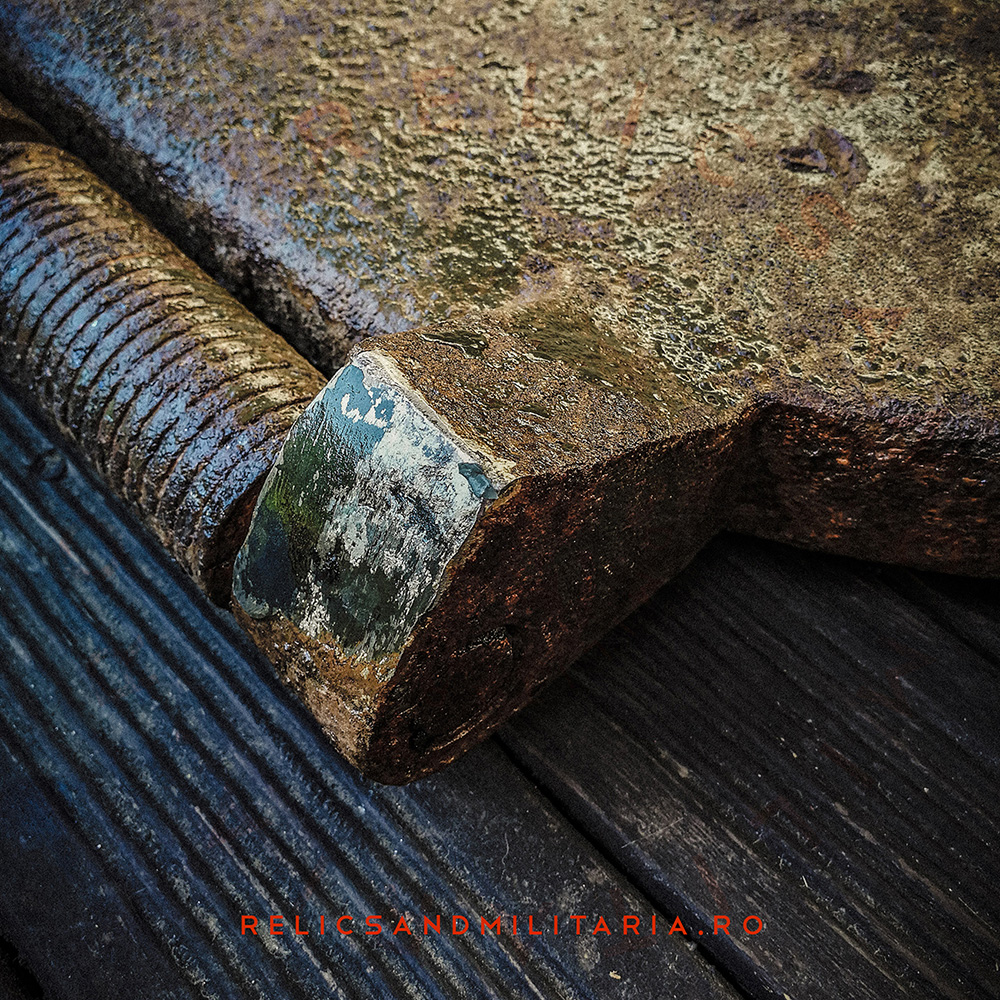 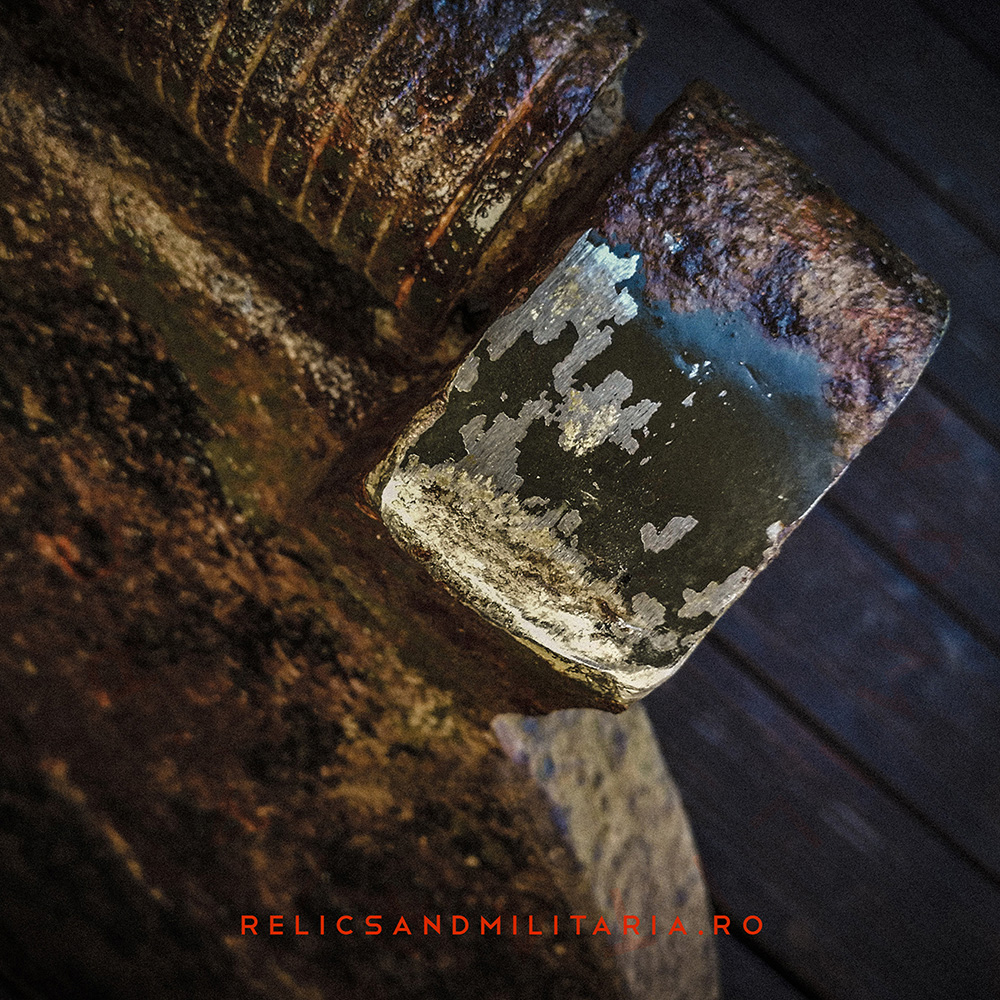 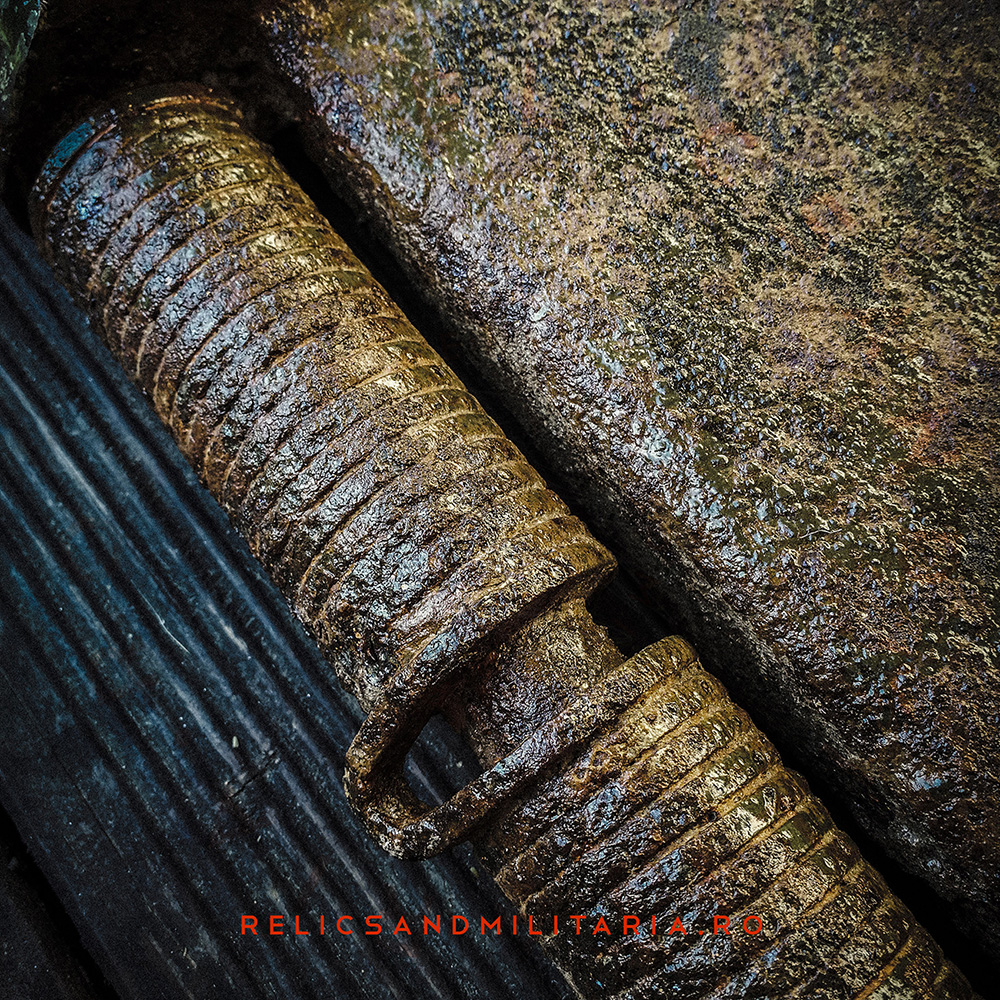 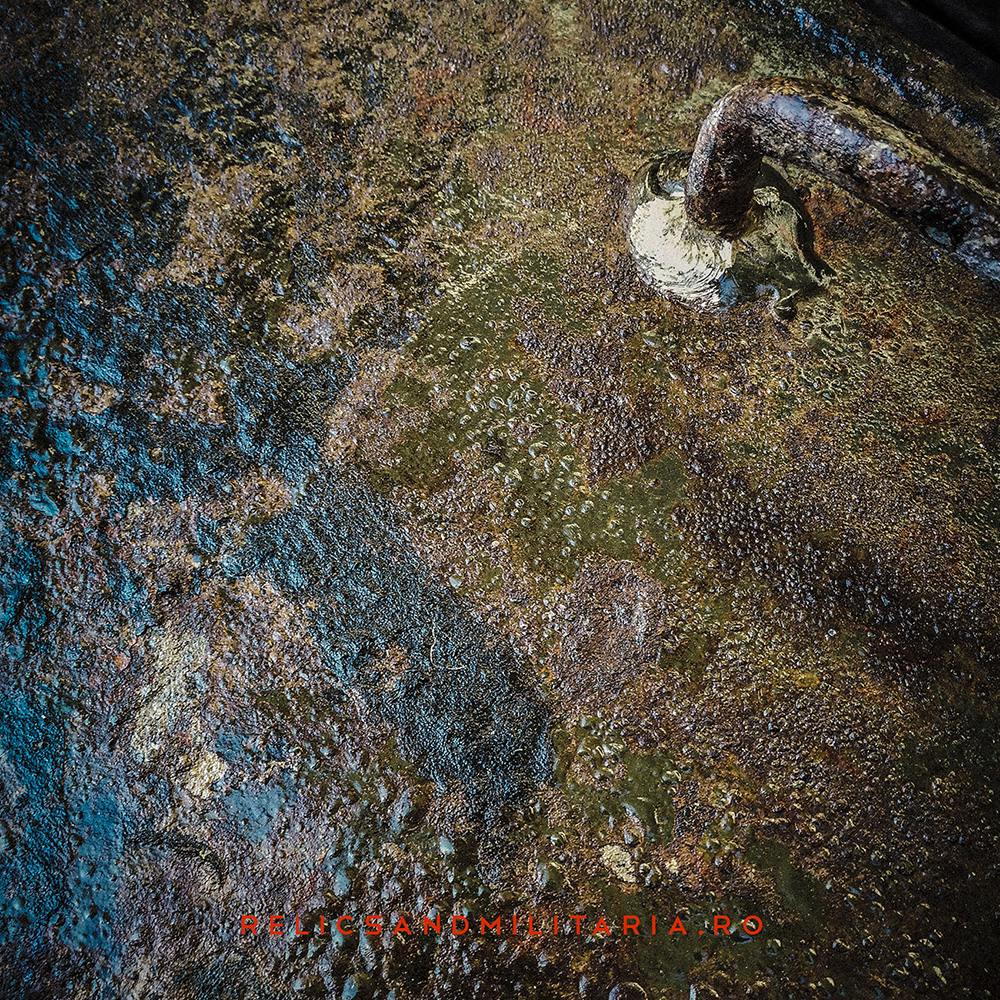 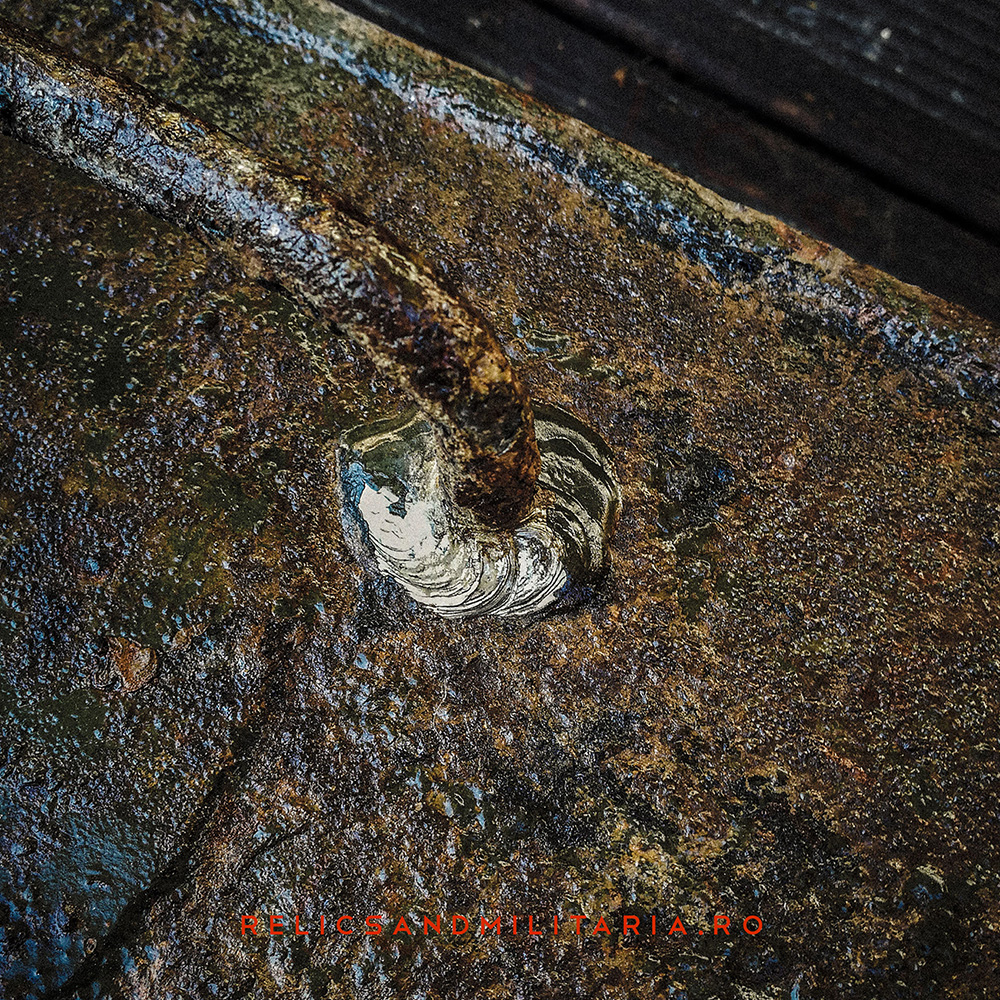 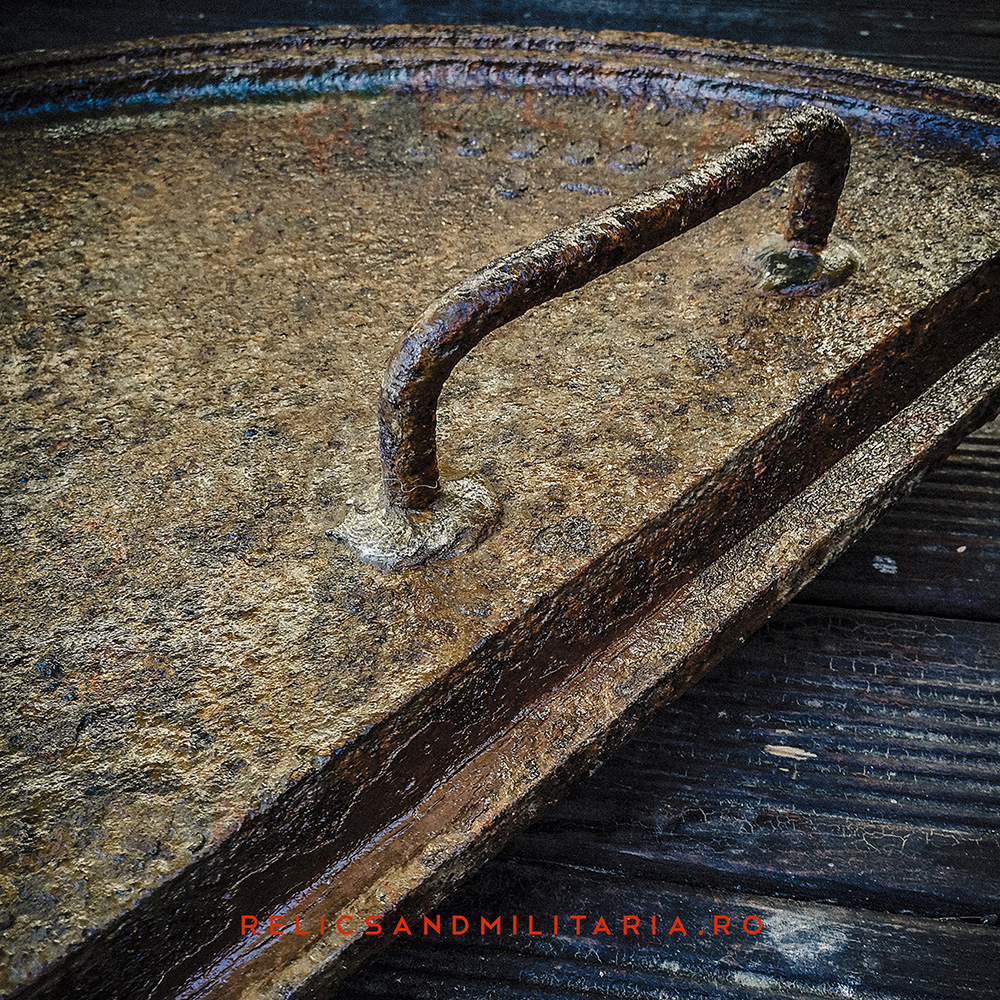 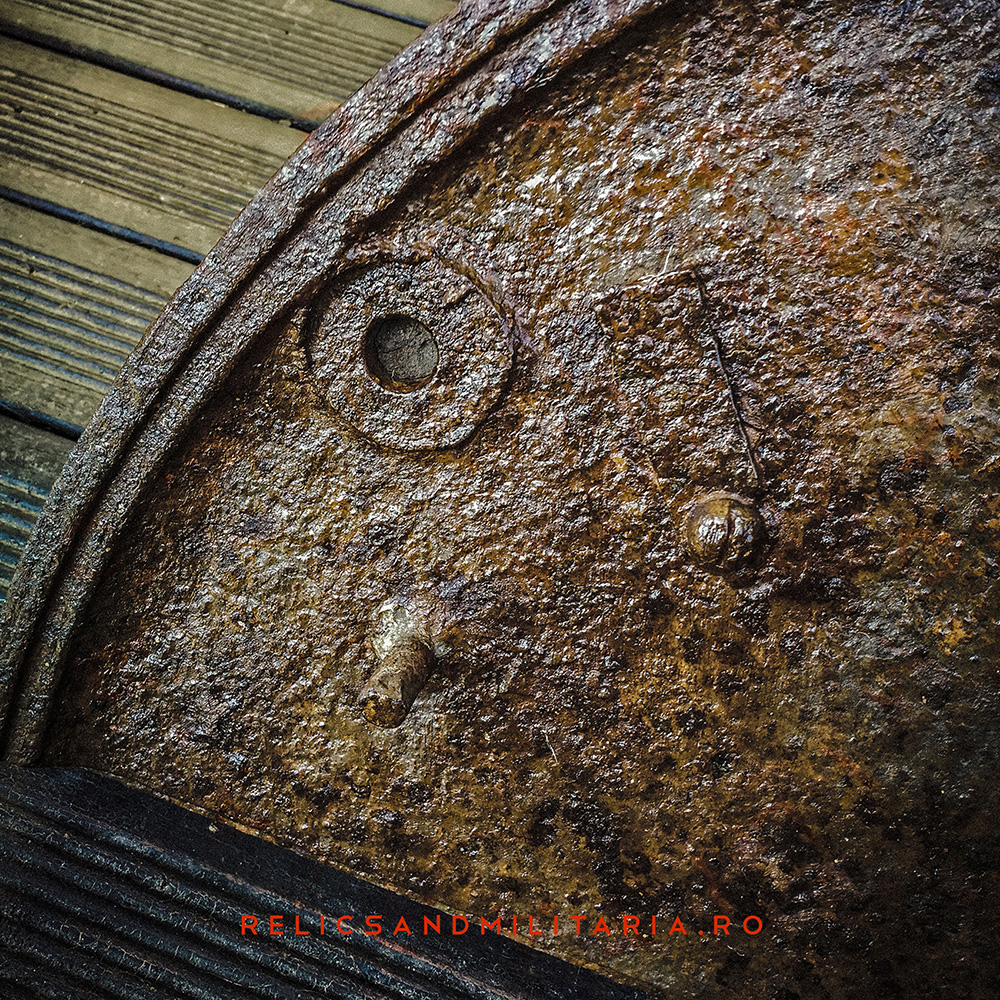 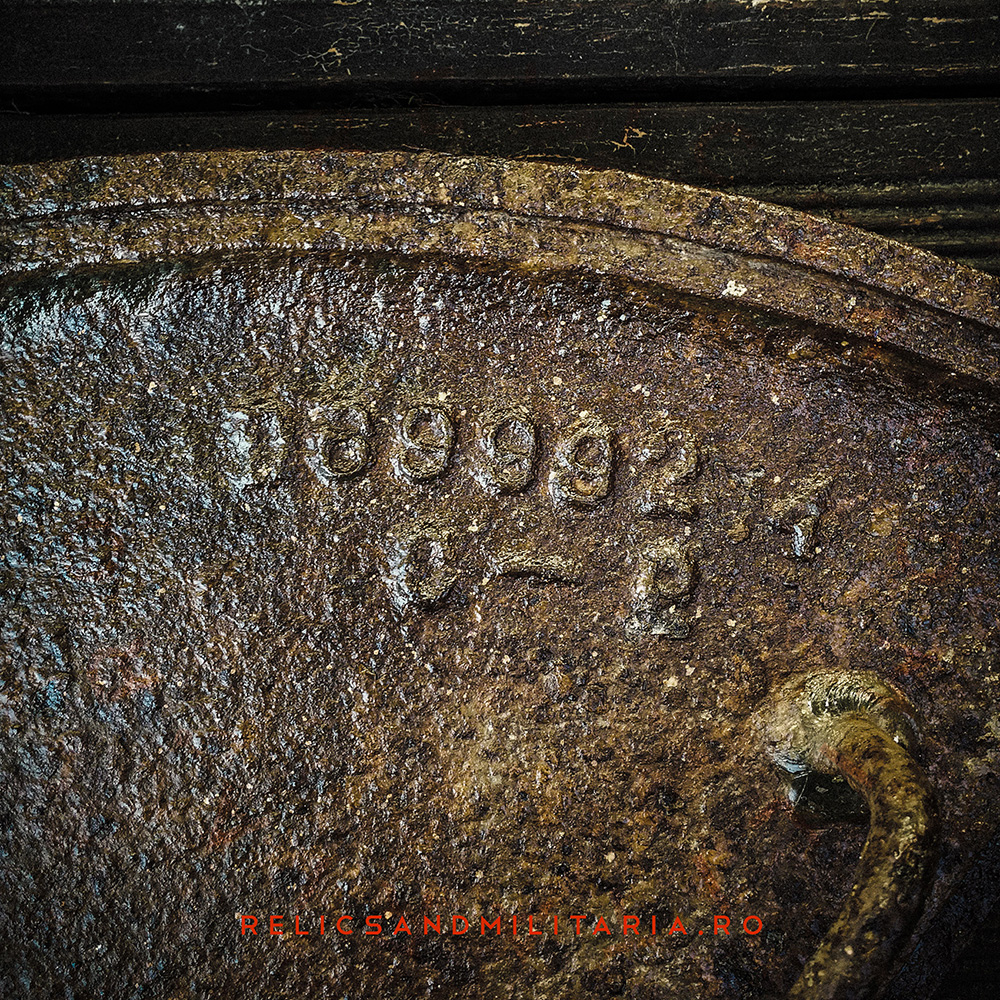 Found also a US 75 mm shell. The tank gun M2 and the later M3 were the standard American tank guns of the World War II, used primarily on the two main American medium tanks of the war, the M3 Lee (M2 or M3 gun) and the M4 Sherman(M3 gun). The second one is a Russian one, given to me by Andrei, thanks again, man! Both of them most likely were from the US lend/lease program for Russia. More about the brass shell here: https://en.m.wikipedia.org/wiki/75_mm_Gun_M2/M3/M6. 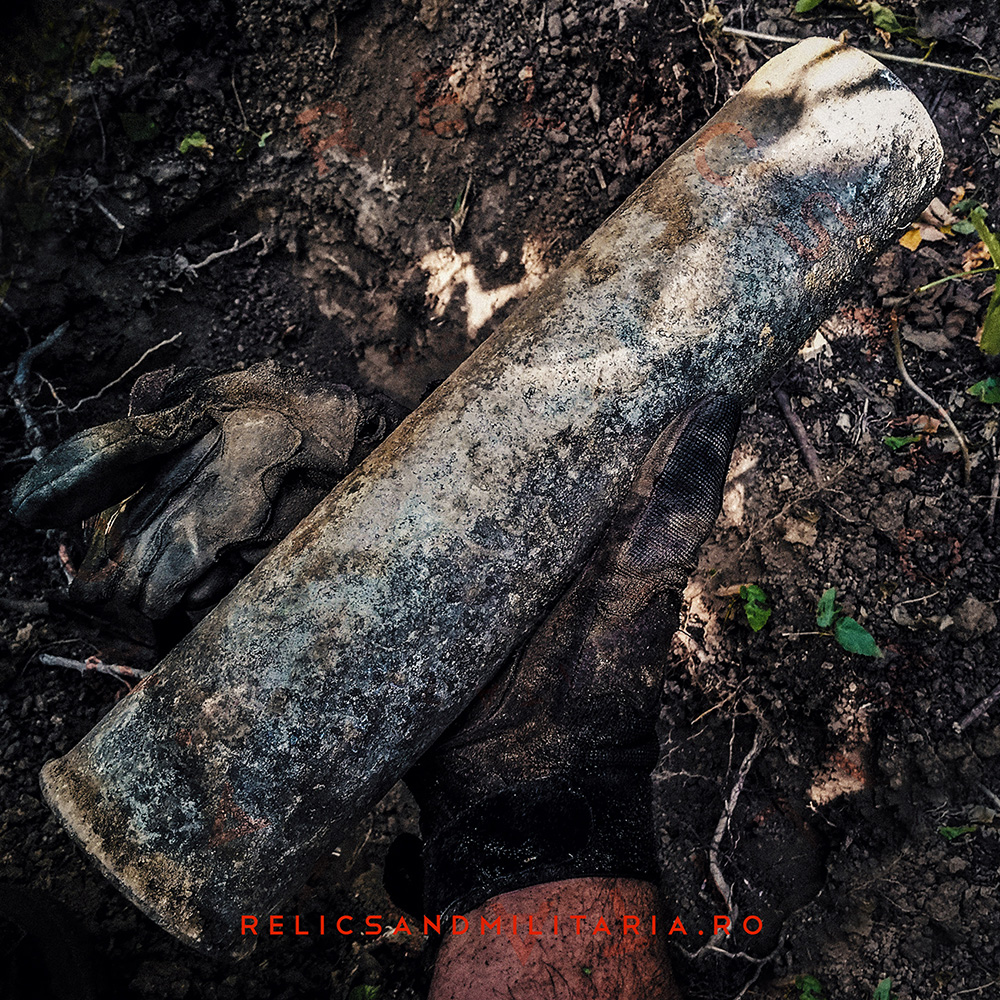 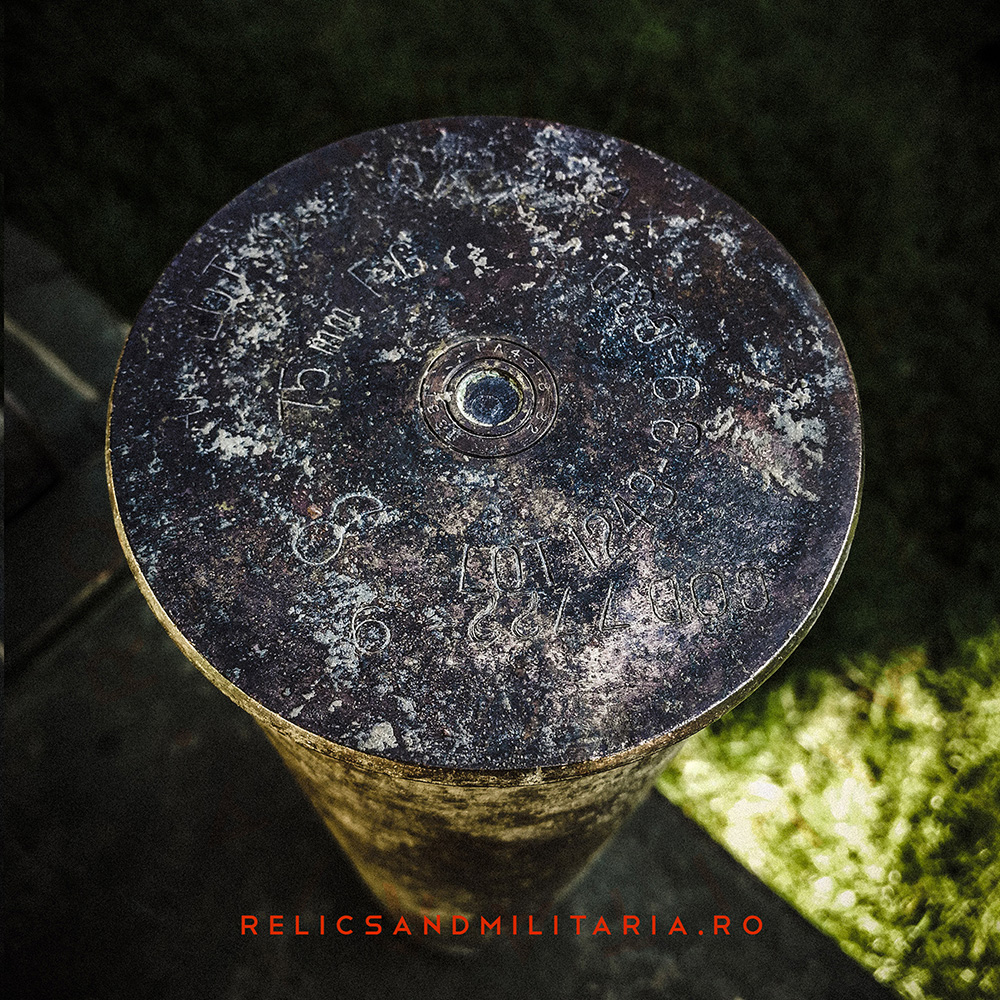 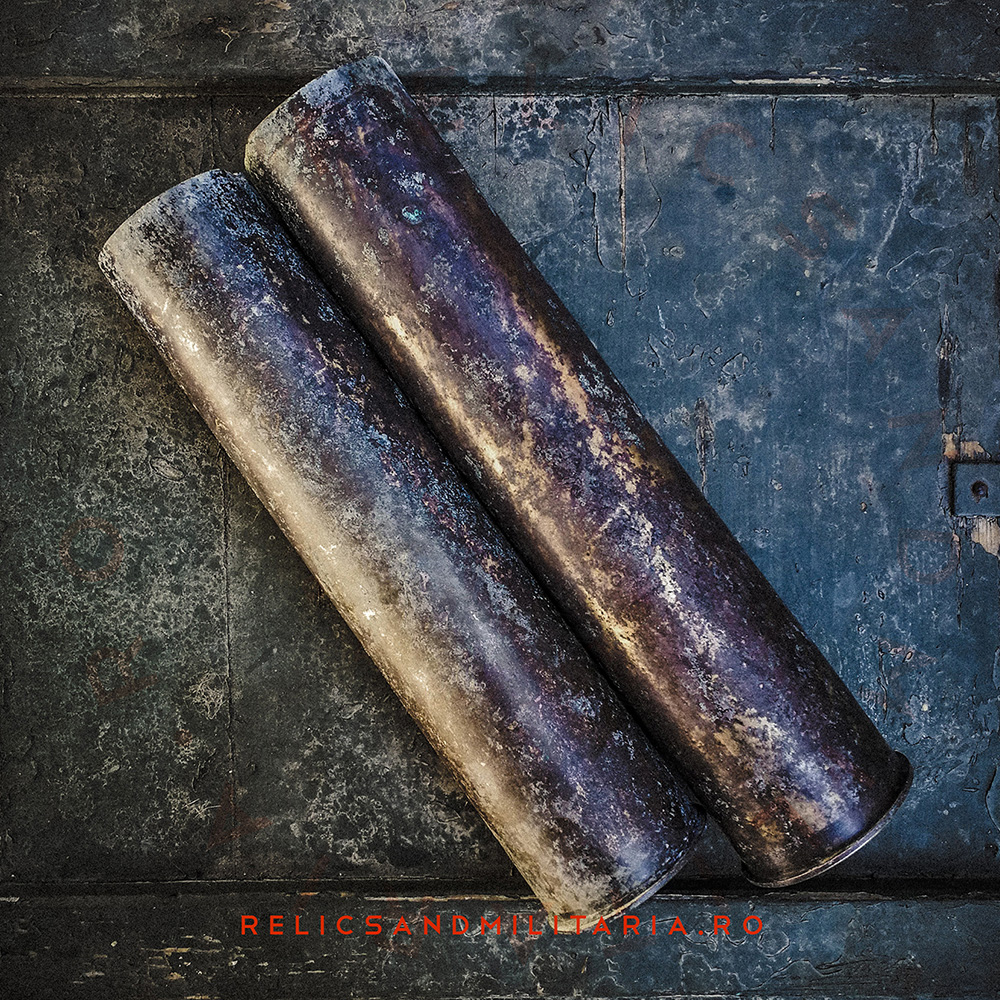 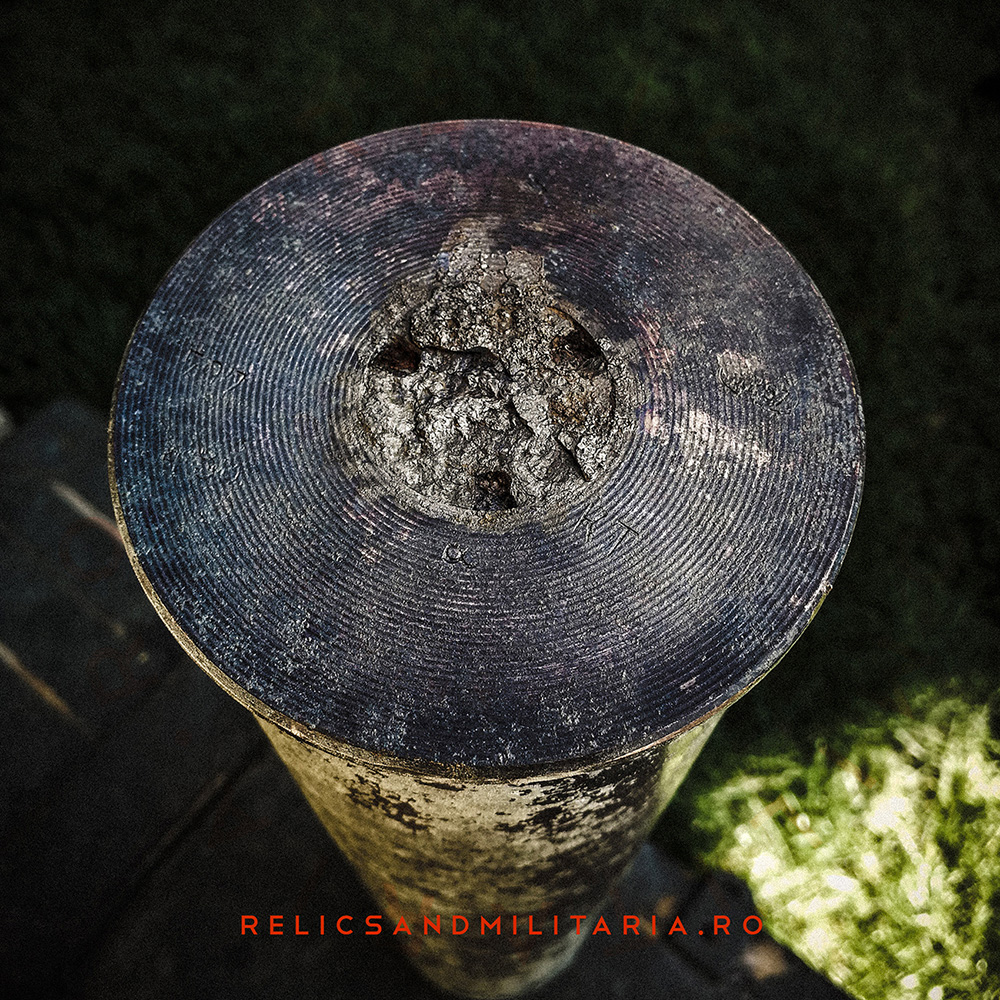