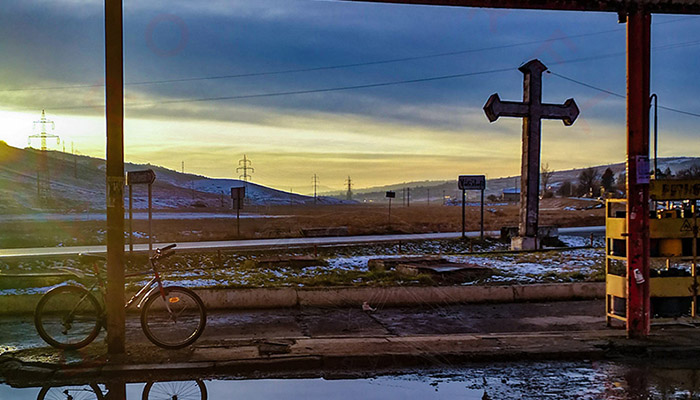 Last autumn, in December, went back metal detecting in the area where I found the Sherman Tank lid and had the luck to find some nice items, even though the area has been searched very heavily in the last years.

In this outing I found another cool Wehrmacht personal items like a dog tag, tent peg and a Kar98 cleaning kit box. Because the area had it’s share of tank battles, I added to my tank collection a damaged Sherman Track link with some nice battle damadge looks. Also, I found a Wehrmacht horseshoe with some nasty damage, the poor horse surely had a nasty headache.

The whole Stanca area was disputed between the Russian forces and the German and Romanian soldiers in 1944, but this will be discussed in a new article about the Jassy area. 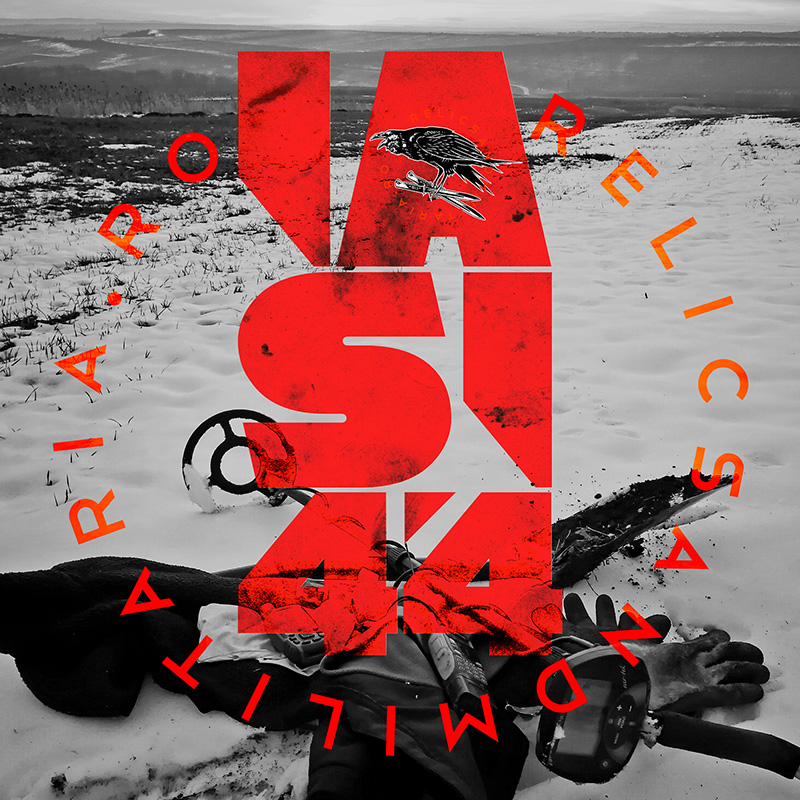 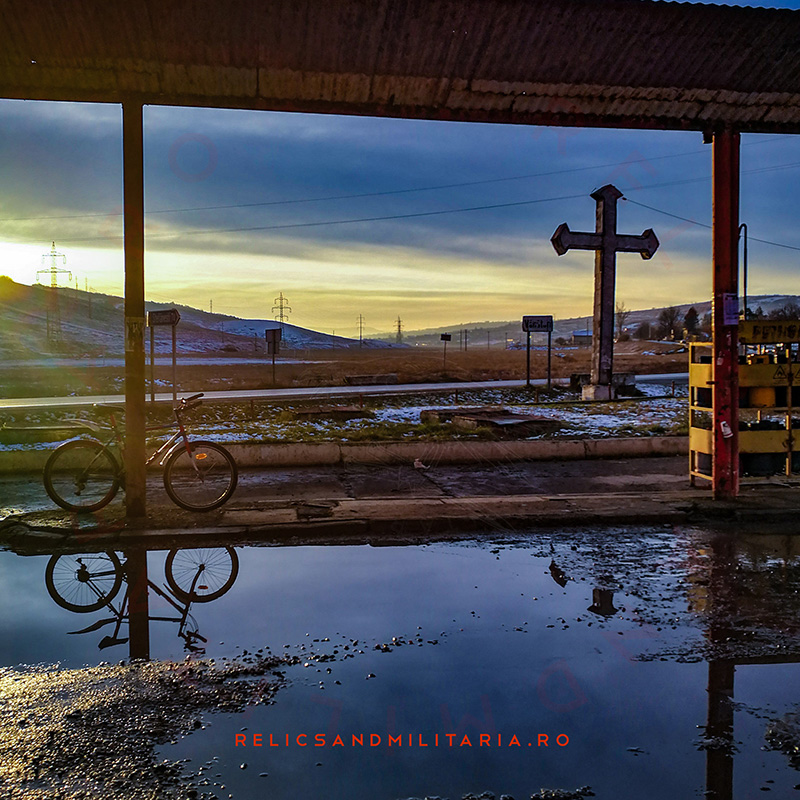 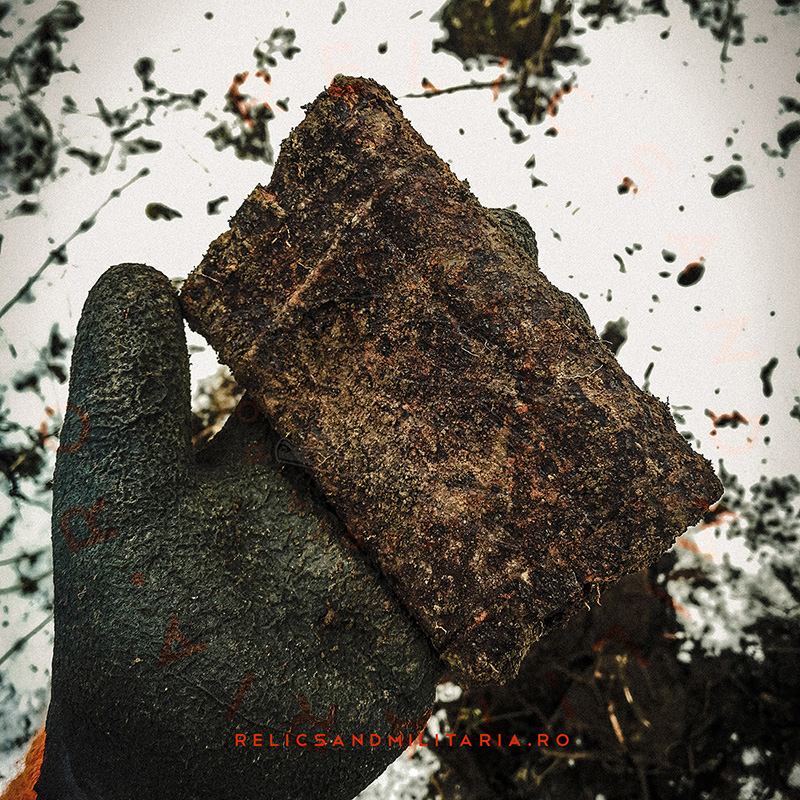 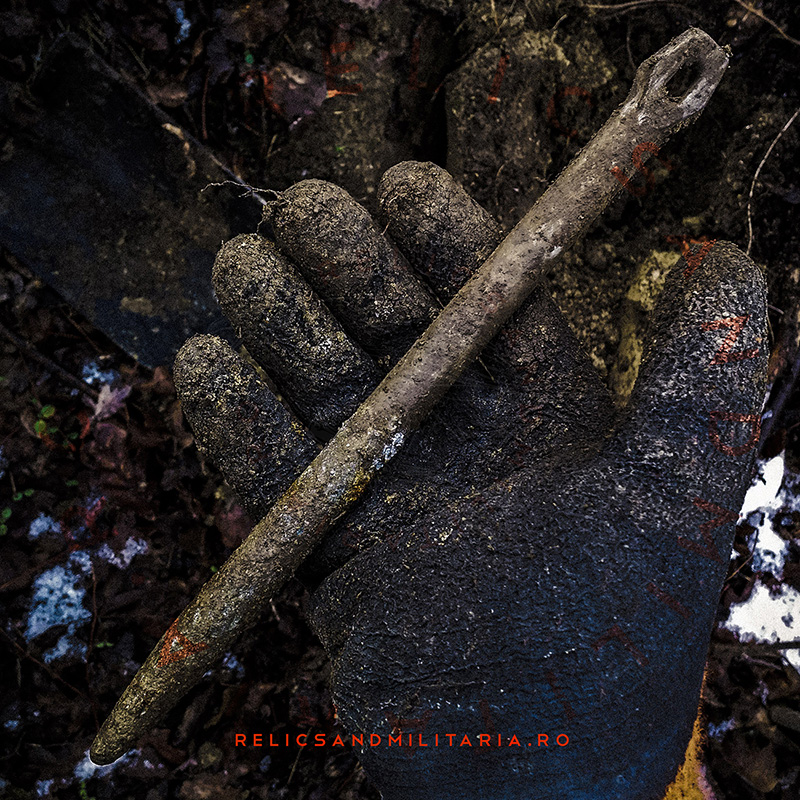 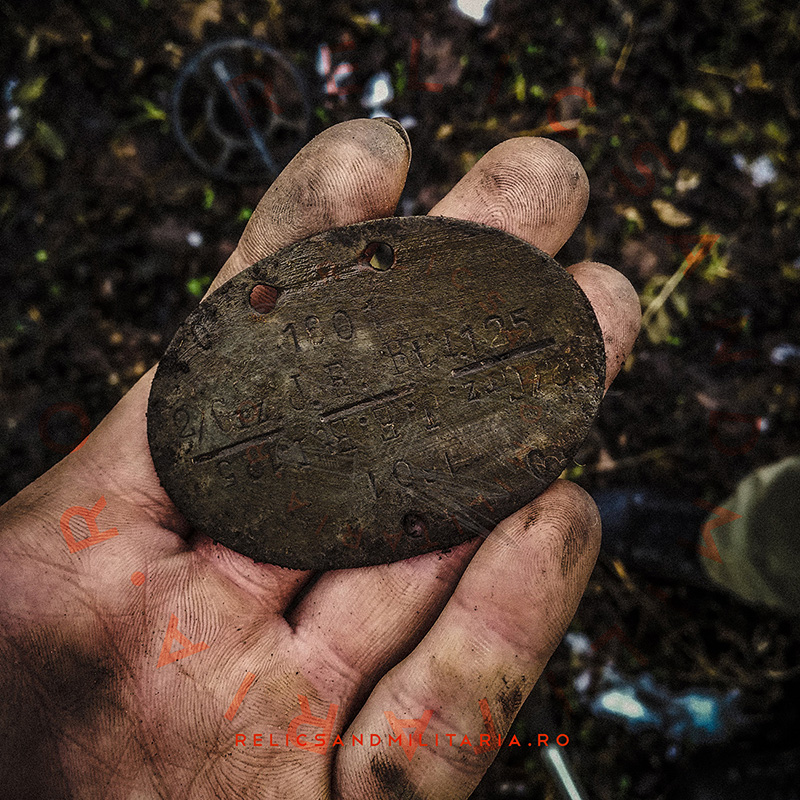 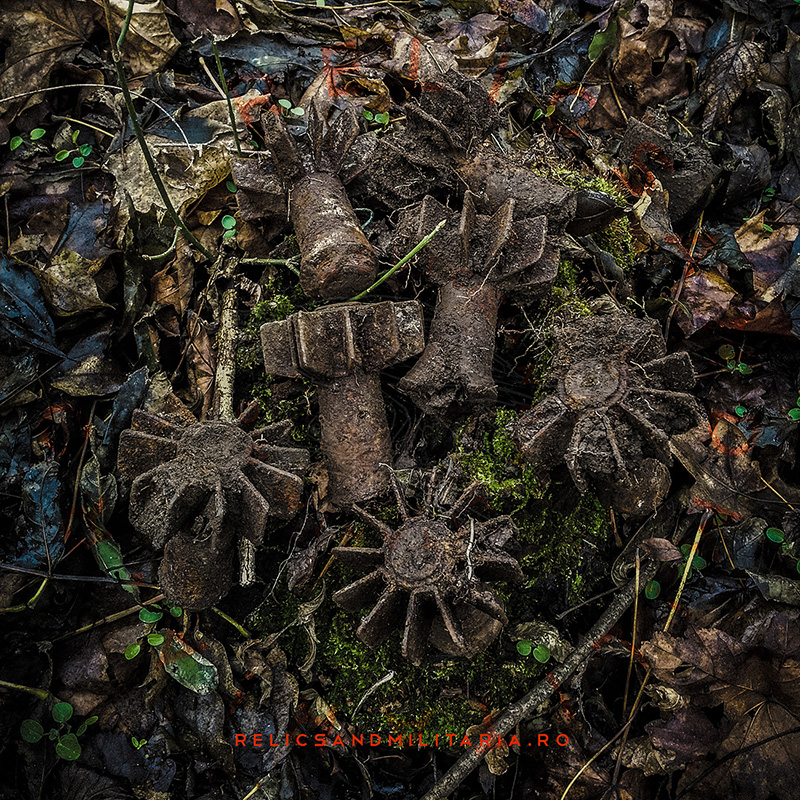 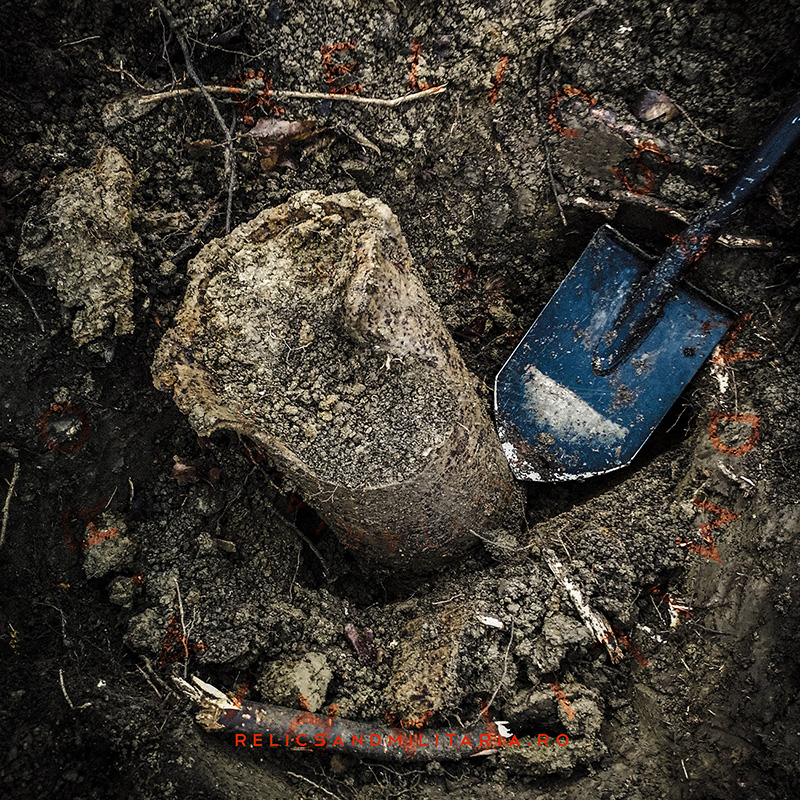 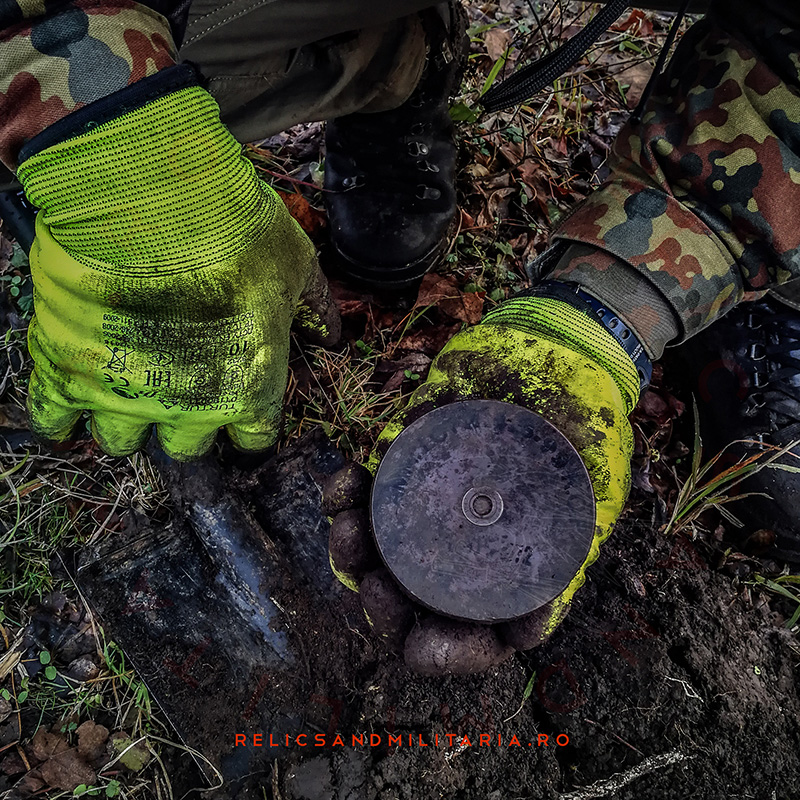 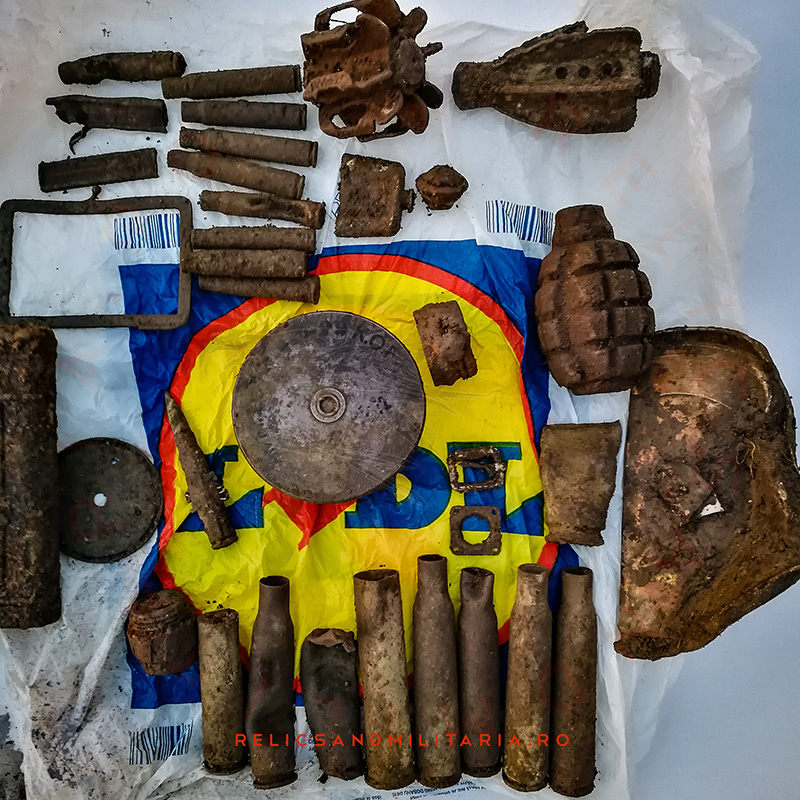 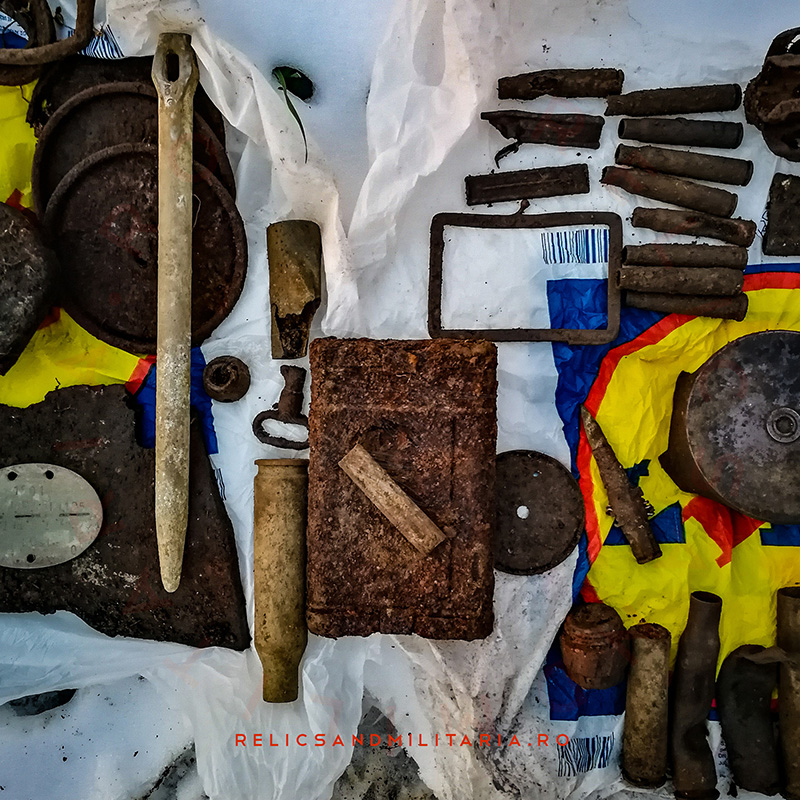 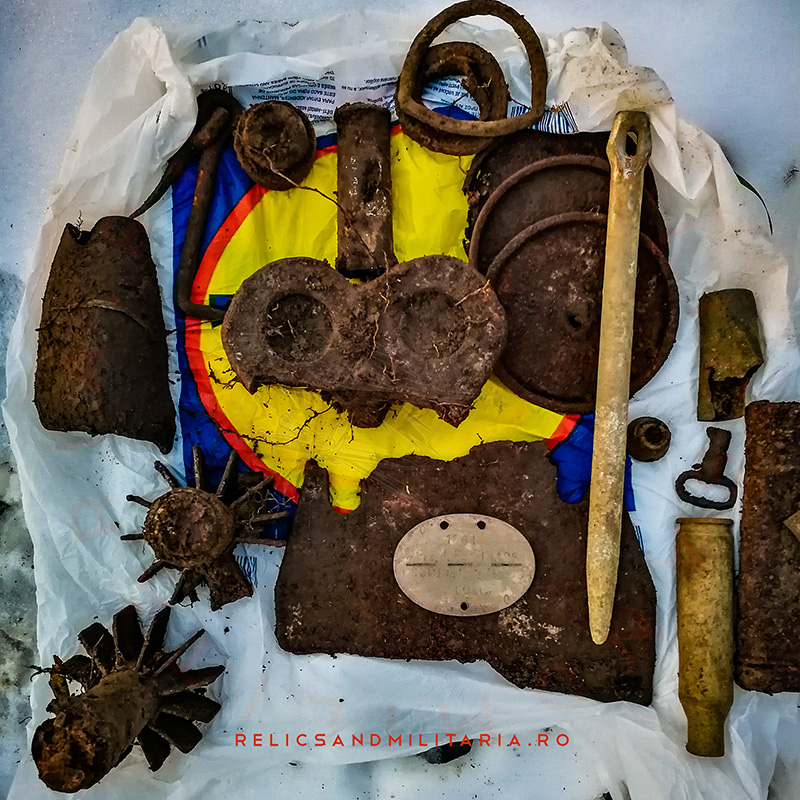 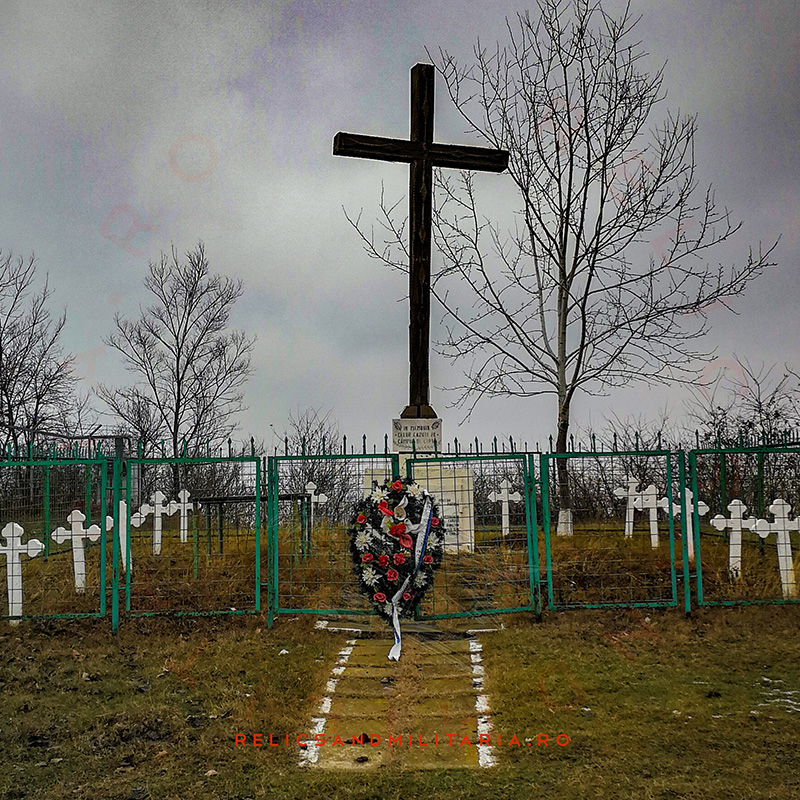 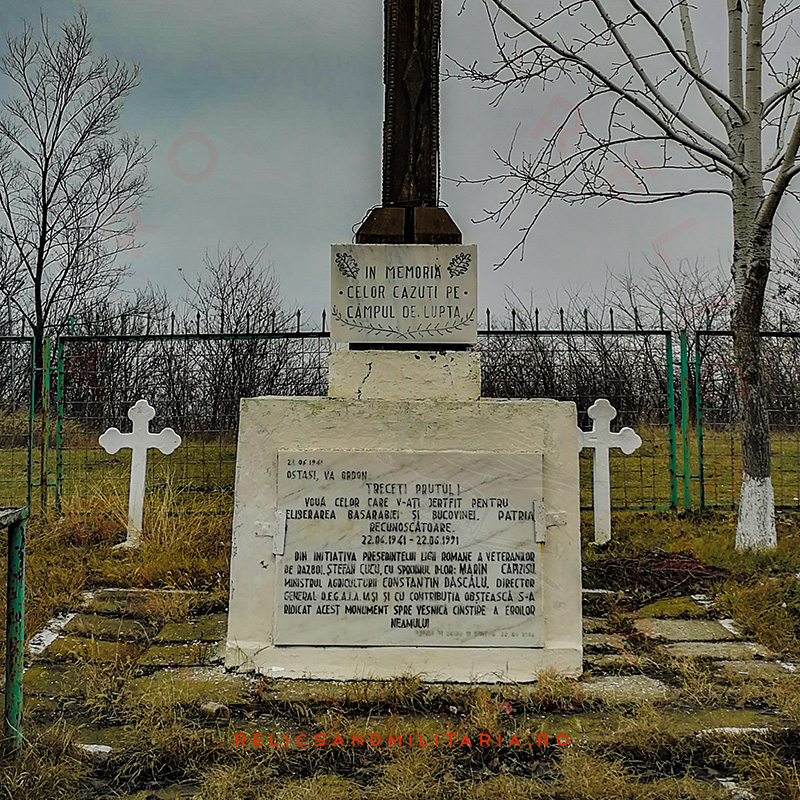 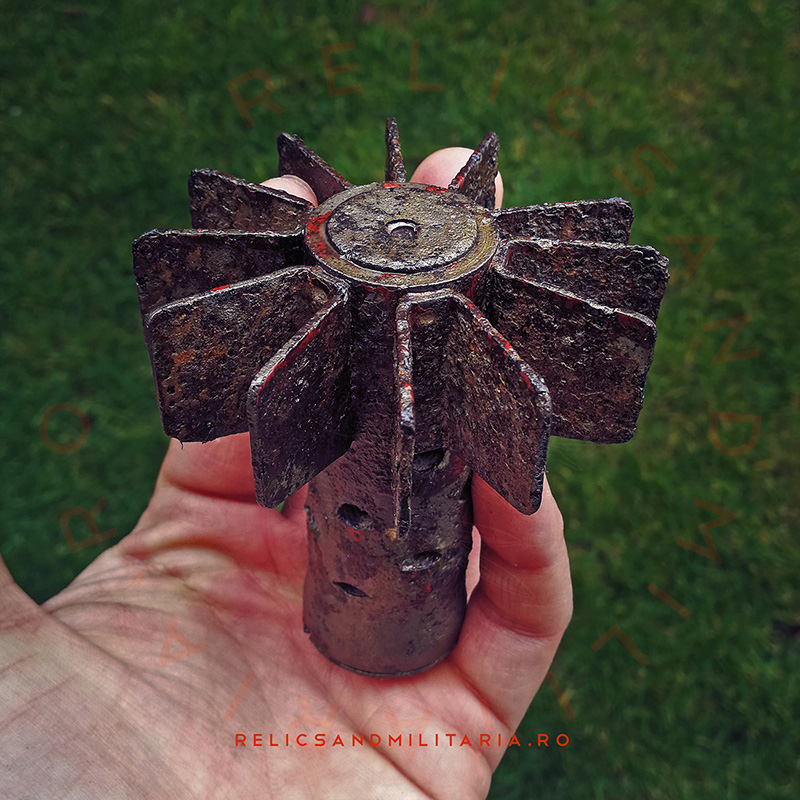 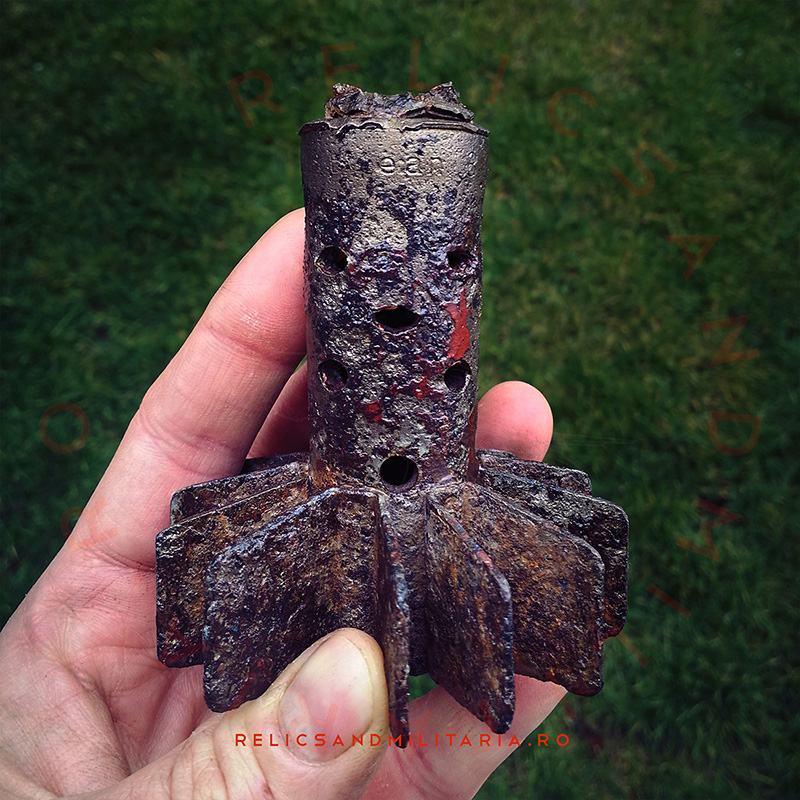 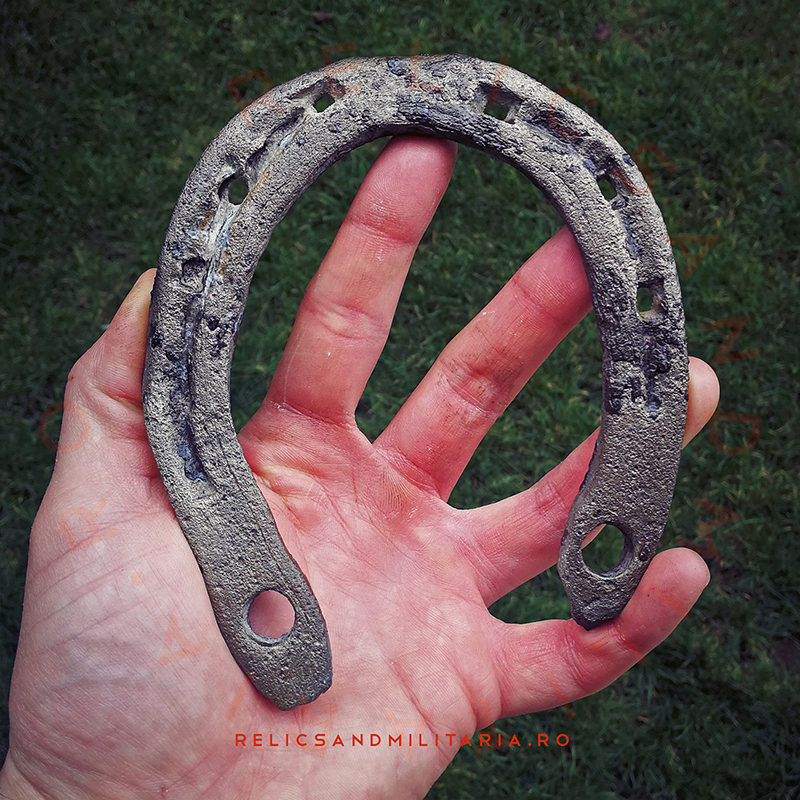 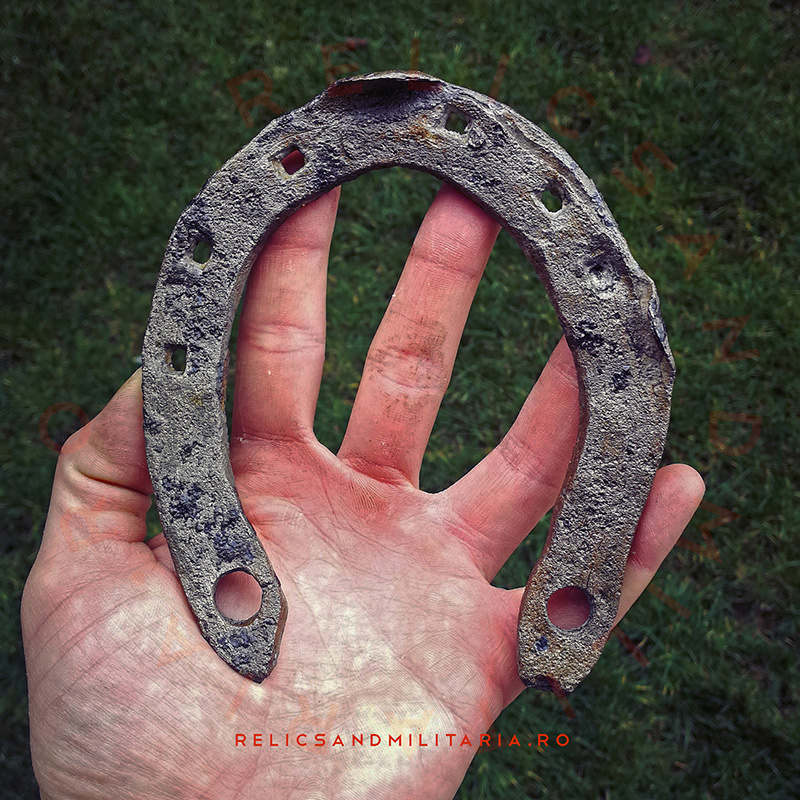 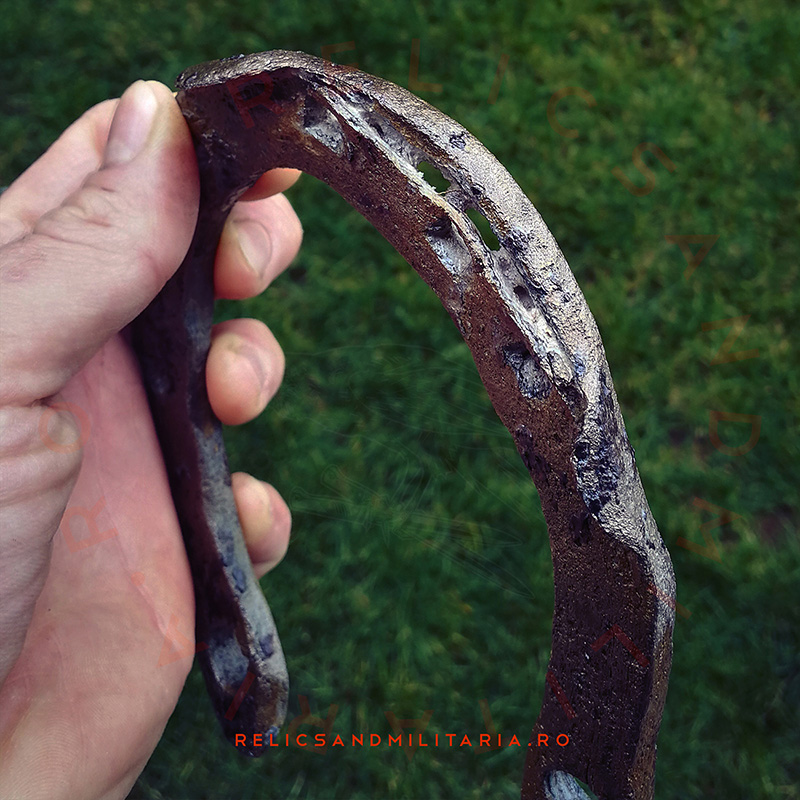 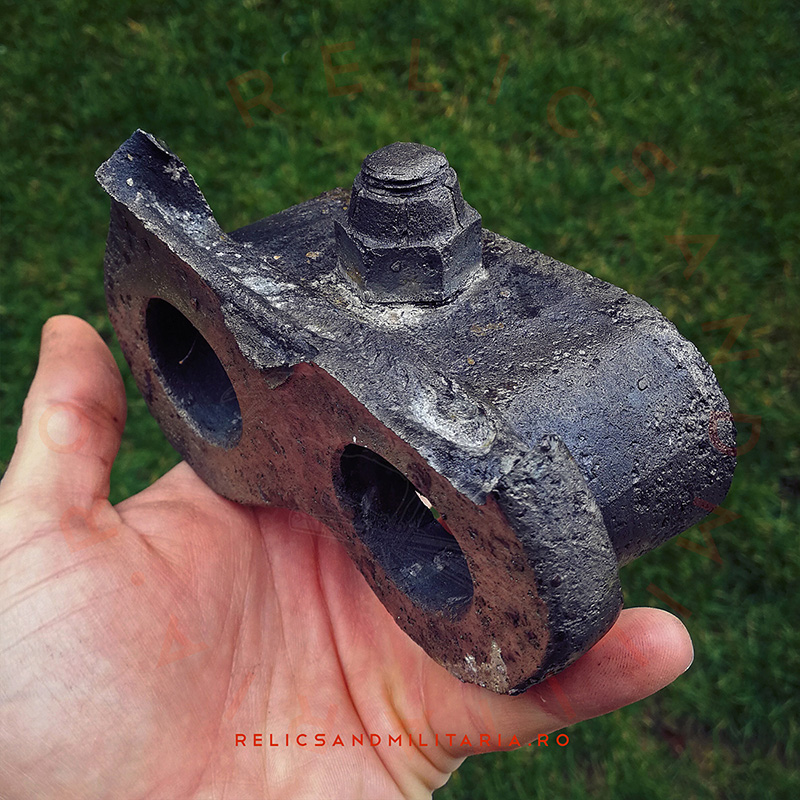 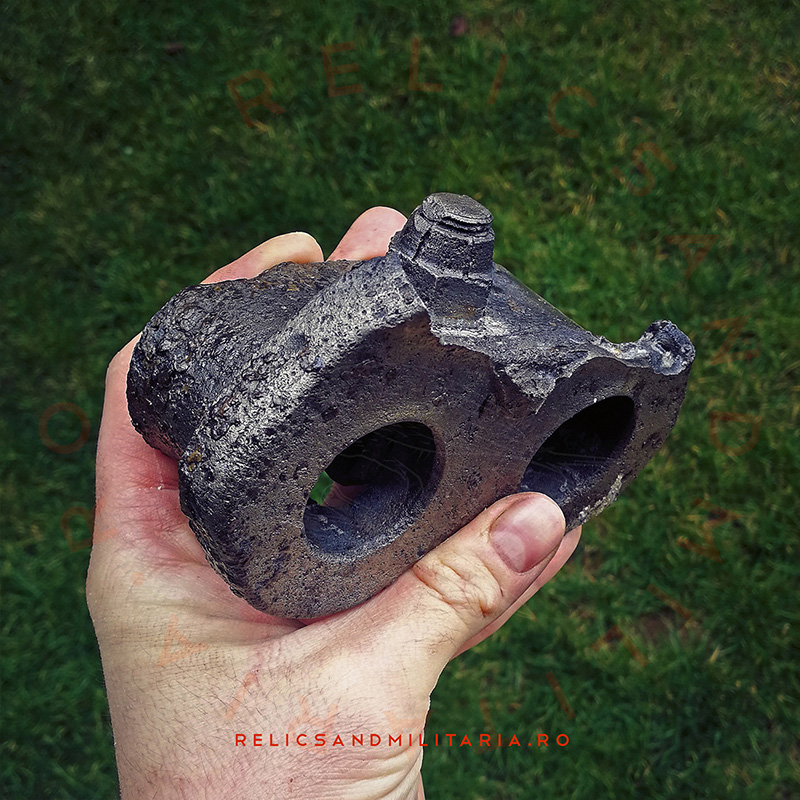 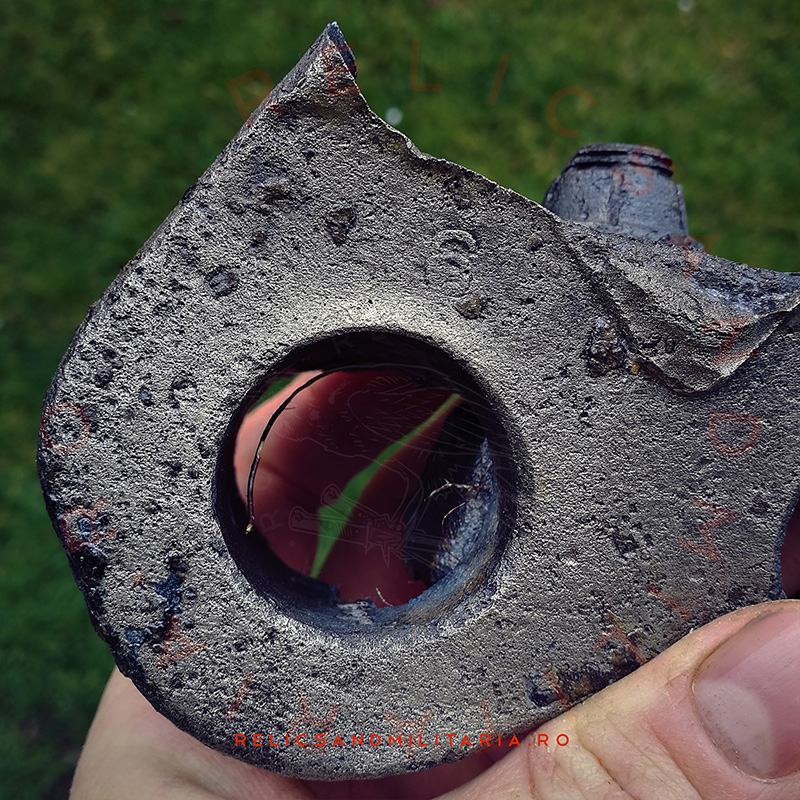 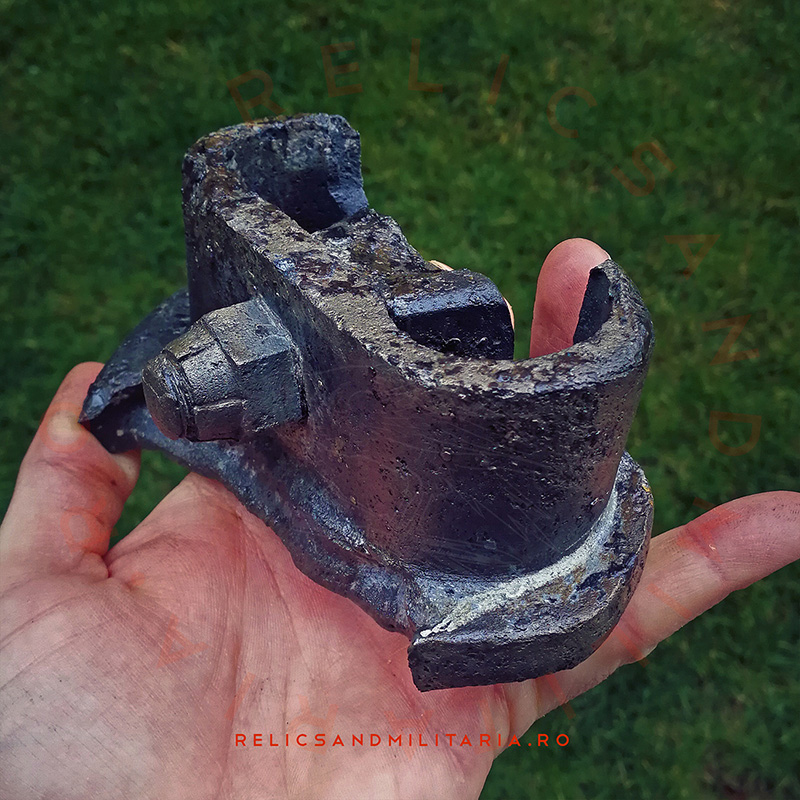 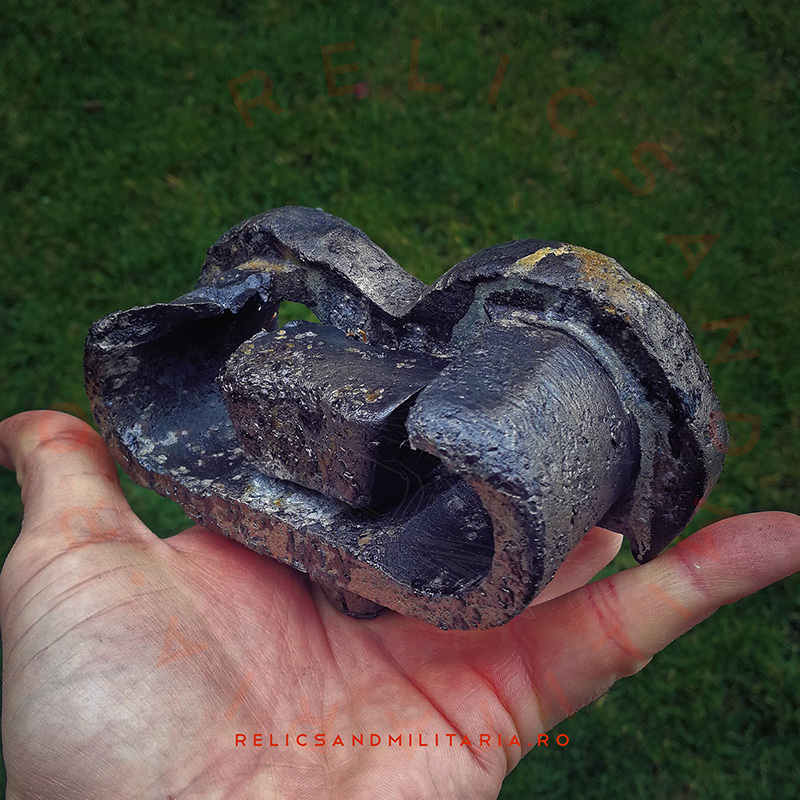 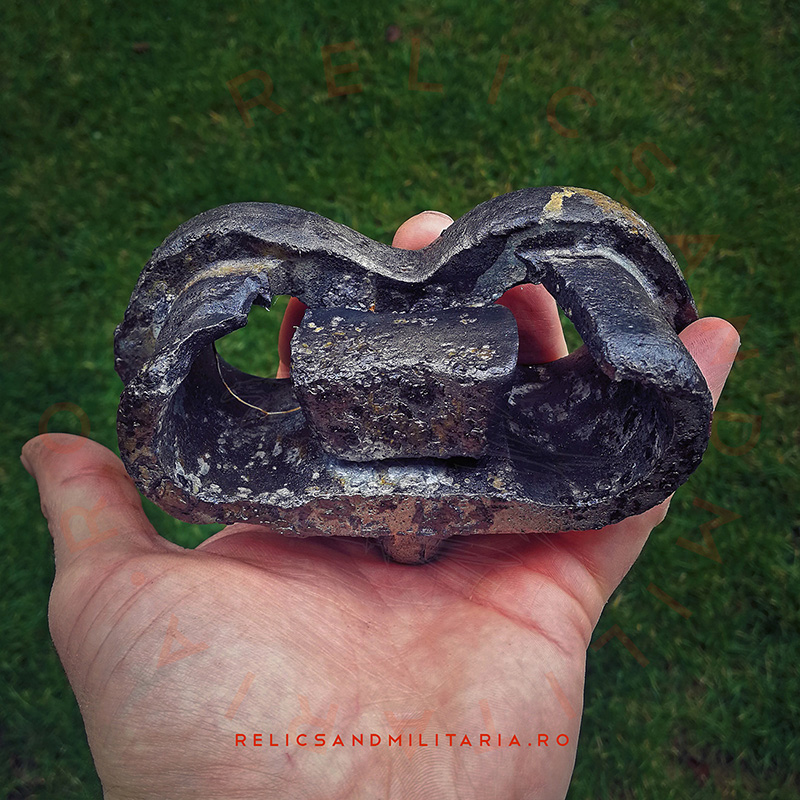 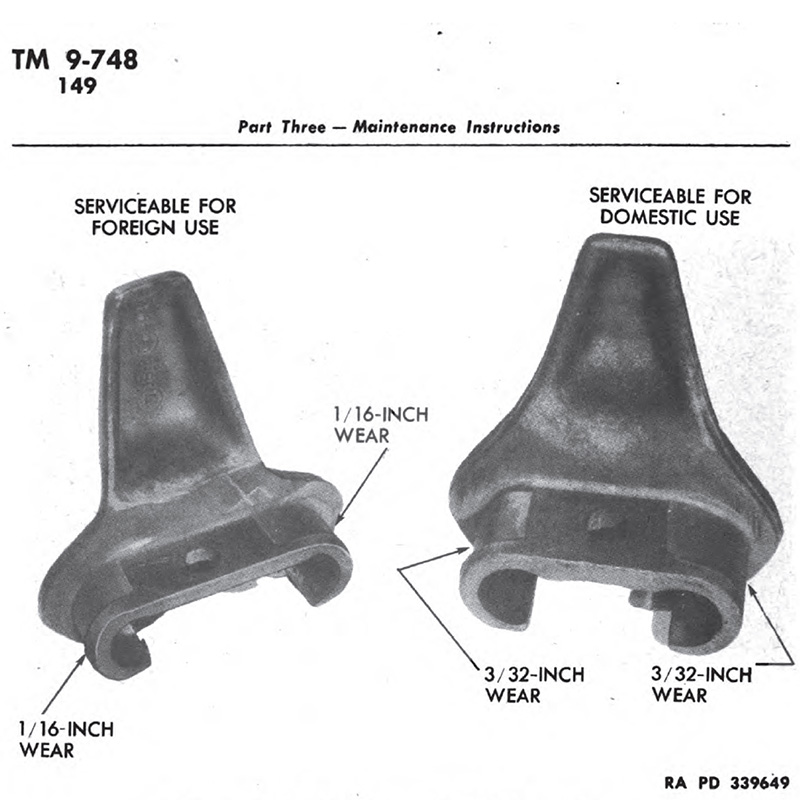 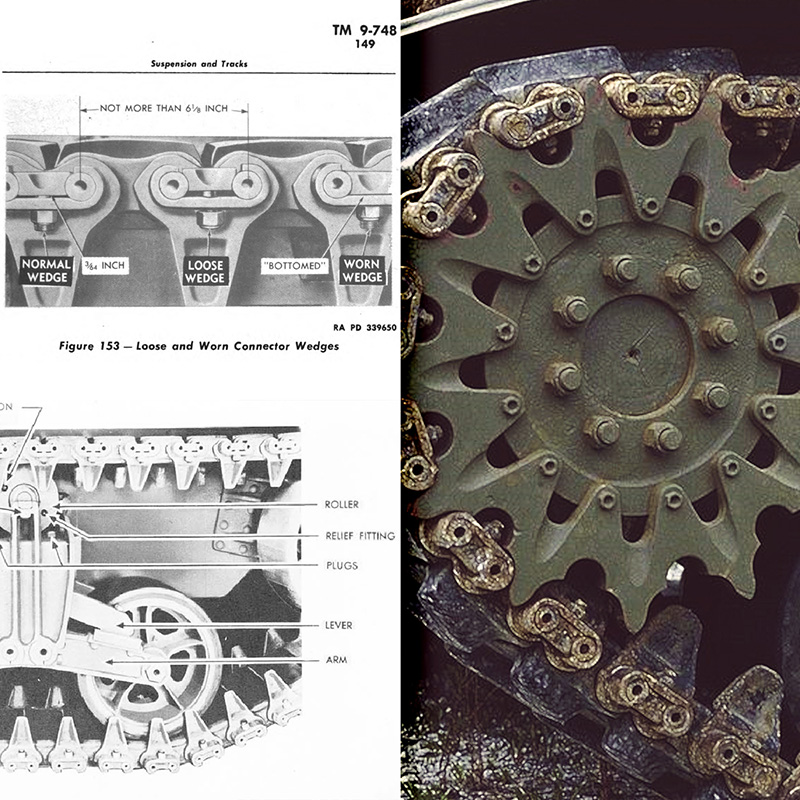 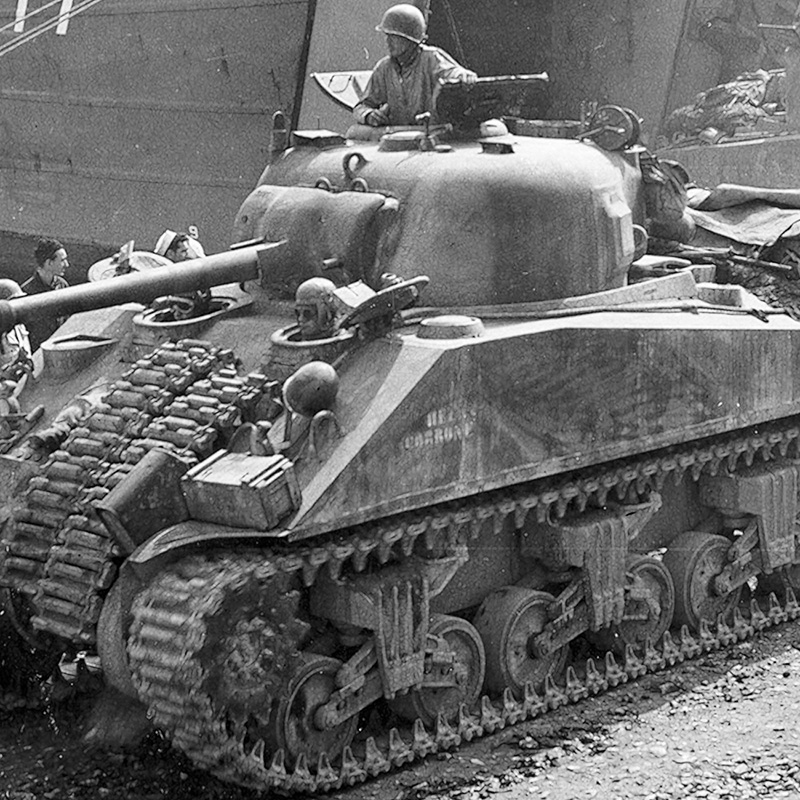 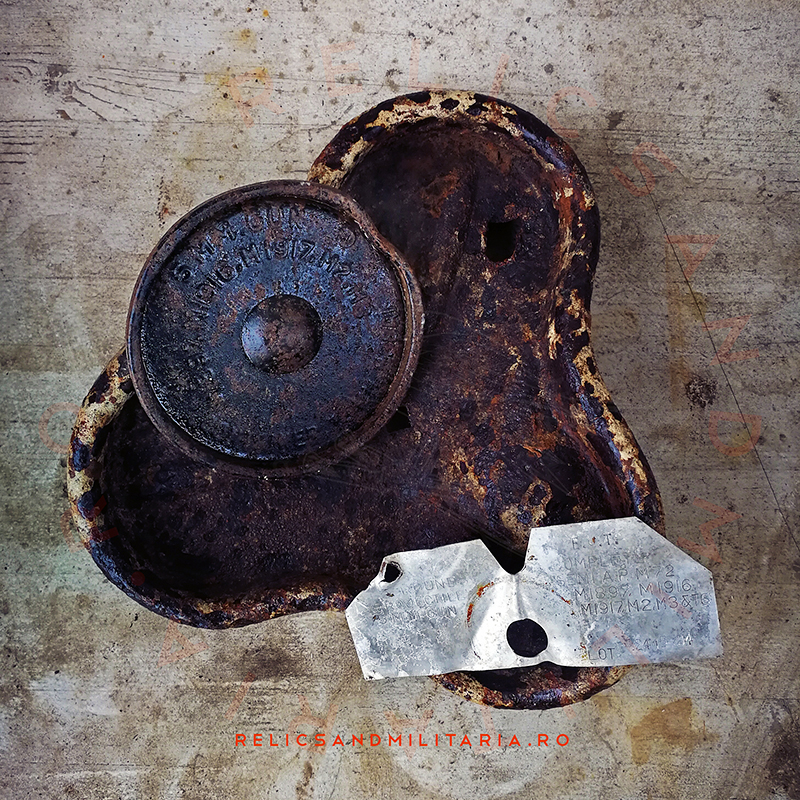 As a small bonus, I found a prety big round metal ball from a muschet, small canon or schrapnell shell, who knows… 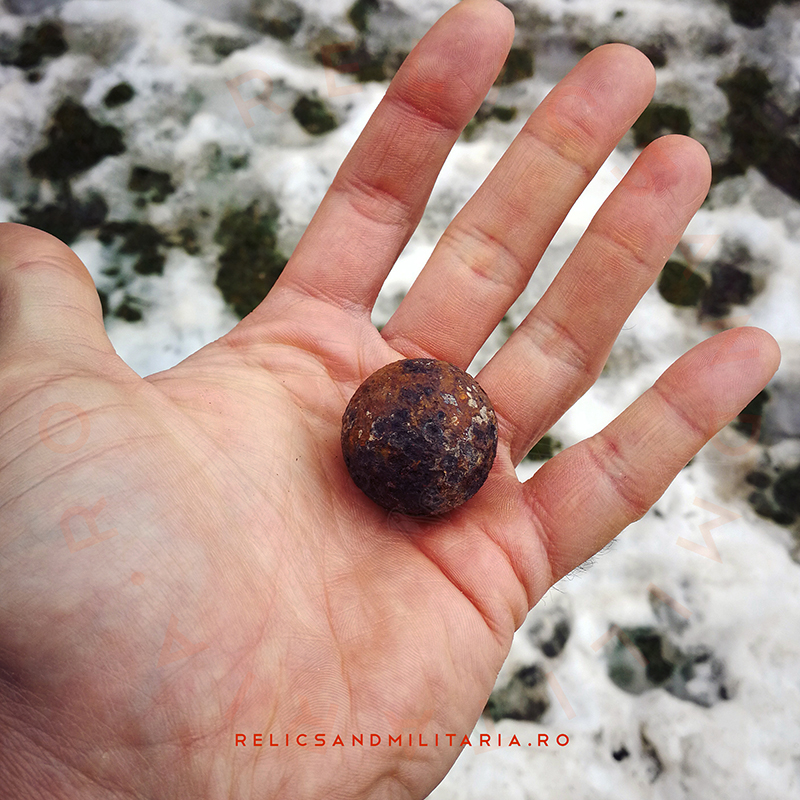